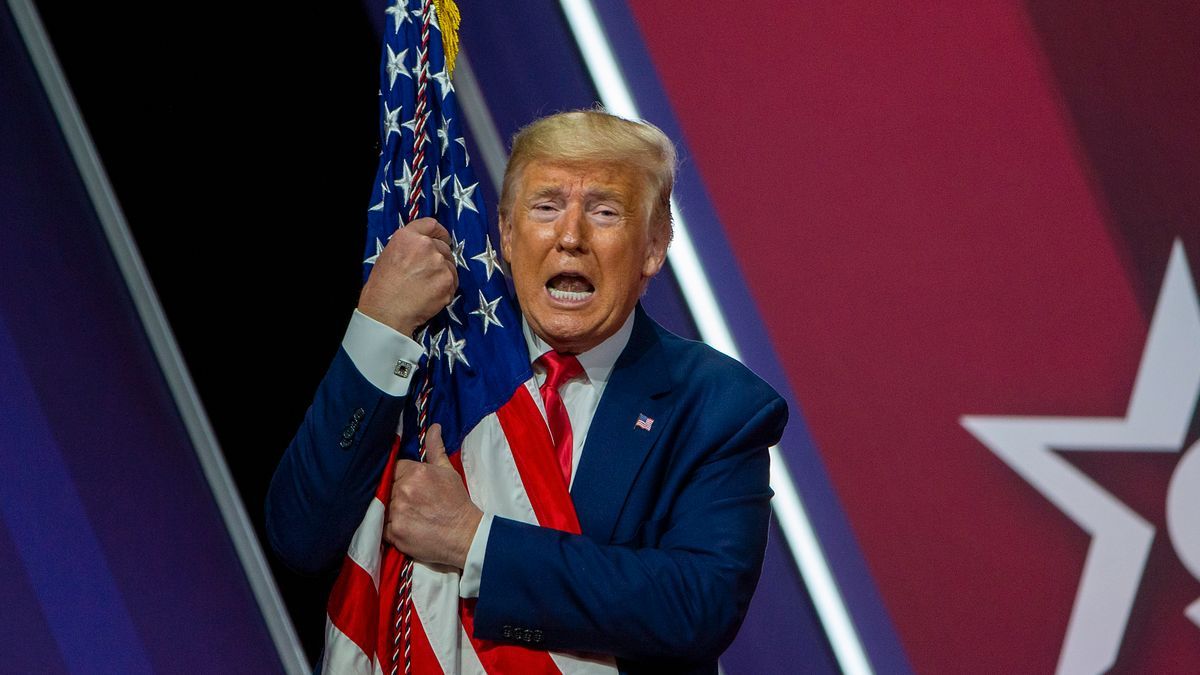 Per CNN, Trump dedicated most of his speech to touting his administration's accomplishments, dismissing the results of the 2020 presidential election and attacking Democratic politicians.

In what was his first major public appearance since leaving the White House, the former president seemed determined to remind Republican lawmakers that he is still the most influential figure on the right.

MAGA Is Not Over 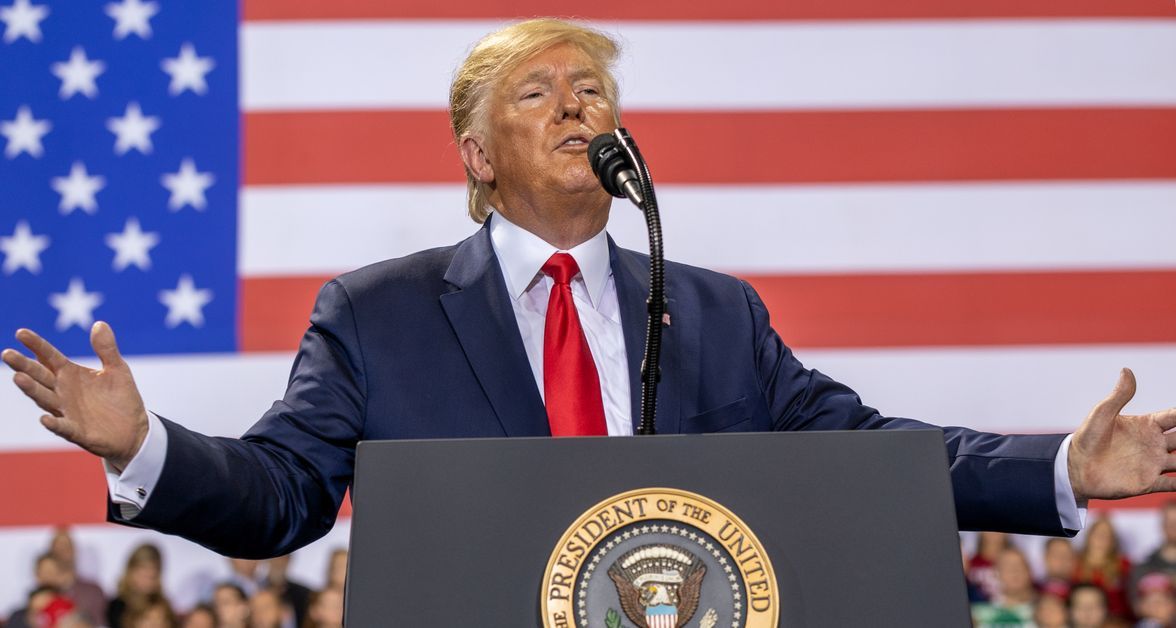 Trump said during his speech that the Make America Great Again movement is "far from being over," telling his supporters that their "incredible journey" will continue for many years.

"We will be victorious and America will be stronger and greater than ever before," the former commander-in-chief said, before teasing a 2024 presidential campaign.

"I may even decide to beat them for a third time," he stated, suggesting that Democrats and President Joe Biden stole the 2020 election.

Despite Trump's claims, evidence of widespread voter fraud in the 2020 race has yet to emerge.

During his speech, Trump repeatedly called for unity, dismissing rumors that he is looking to form a third party that would challenge the GOP from the right.

"We have the Republican Party. It's going to unite and be stronger than ever before," he said.

As The New York Times reported, 10 House Republicans voted to impeach Trump for inciting an insurrection against the U.S. government, agreeing with Democrats that the former president instructed his supporters to storm the Capitol building and stop the certification of electoral college votes. 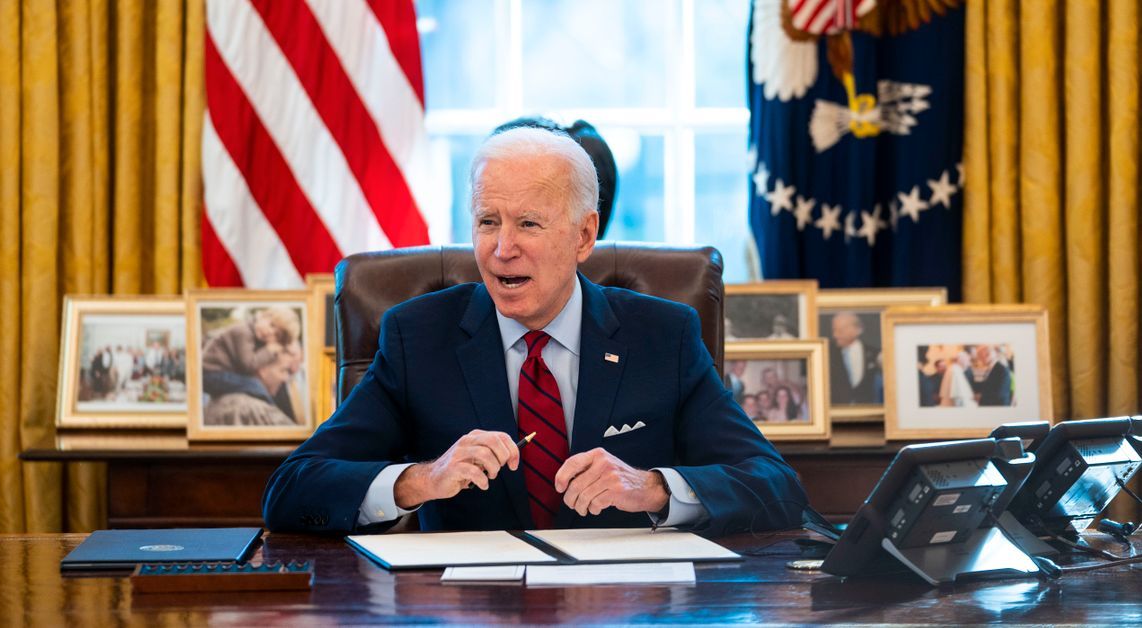 Trump dedicated a portion of his speech to slamming Biden and accusing him of pushing disastrous policies that would harm the American people. The former president attacked his successor for reversing his administration's accomplishments, especially the ones related to immigration.

Without evidence, as CNN noted, Trump insisted that migrants are flooding the southern border and claimed that Biden is letting them enter the United States. He also slammed the Democrat for refusing to "get the schools open" and criticized his handling of the coronavirus pandemic. 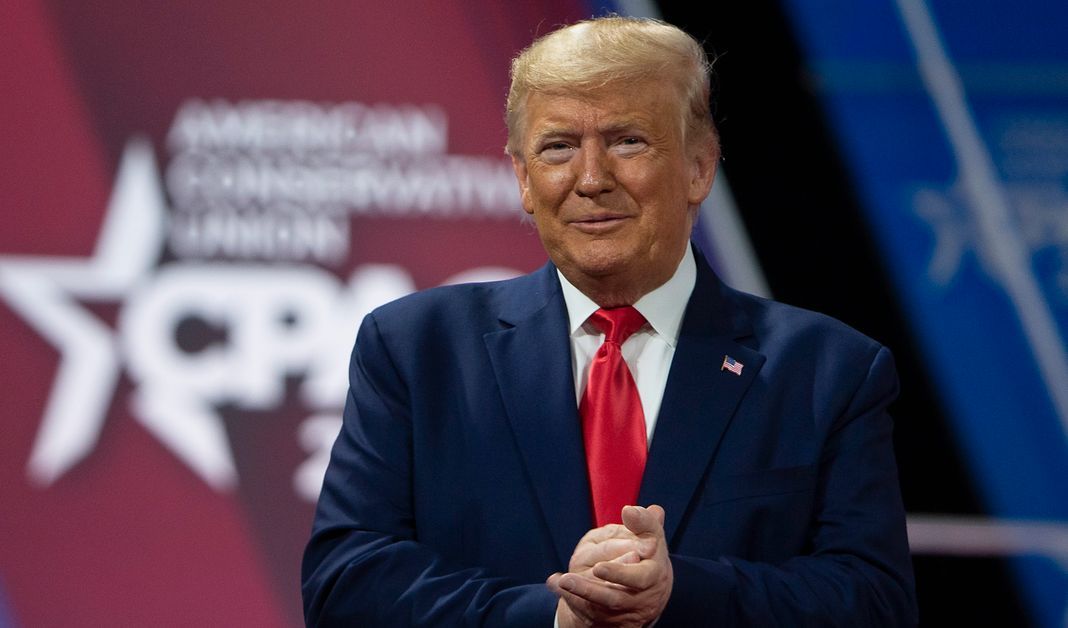 Demonstrating that he enjoys strong support among conservative voters and activists, Trump won CPAC's straw poll by a wide margin, with 55 percent of attendees saying they want him to be the GOP's 2024 nominee.

Nearly all respondents said they approved of the job Trump did as commander-in-chief, while 68 percent said he should run for president again in 2024.