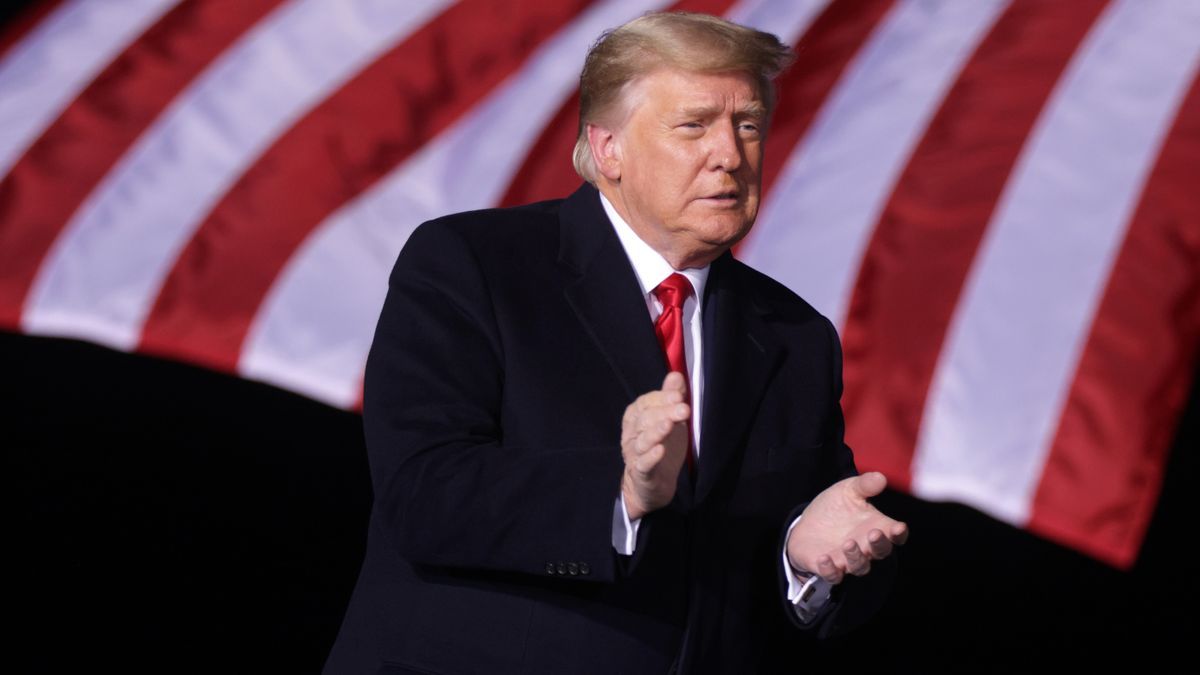 A prominent Republican took to Twitter to troll Donald Trump, reminding the former president that he lost the election and blasting Trump's "boring" speech at the Conservative Political Action Conference.

Trump made his return to the spotlight on Sunday, the first public appearance since he left office. His much-anticipated speech included attacks on opponents and hints about his political future, but also drew Trump some scorn from Rep. Adam Kinzinger, a prominent critic who voted to impeach Trump earlier this year. 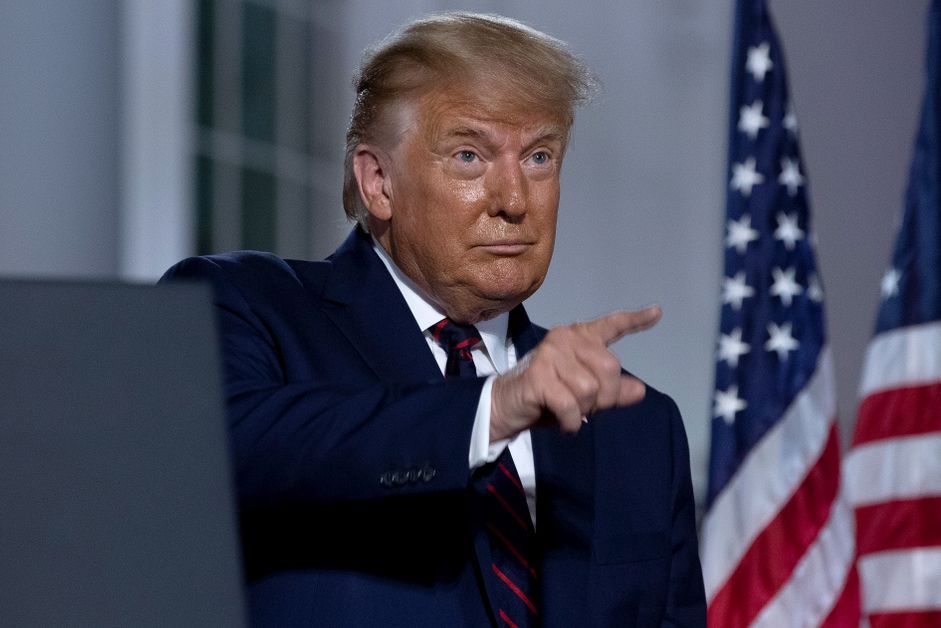 Kinzinger took to Twitter on Sunday to remind Trump of his loss in the election, something the president has not formally acknowledged. Trump has made continued claims that he was the real winner of the race, claiming again in his CPAC speech that he defeated Joe Biden.

In his tweet, Kinzinger included a series of insults aimed at Trump.

"Trump lost the election FYI. Side note this speech is boring. We can’t win the presidency with this boring, low energy, stream of conscience, weak, has been, choke artist. Just my .02," he tweeted. 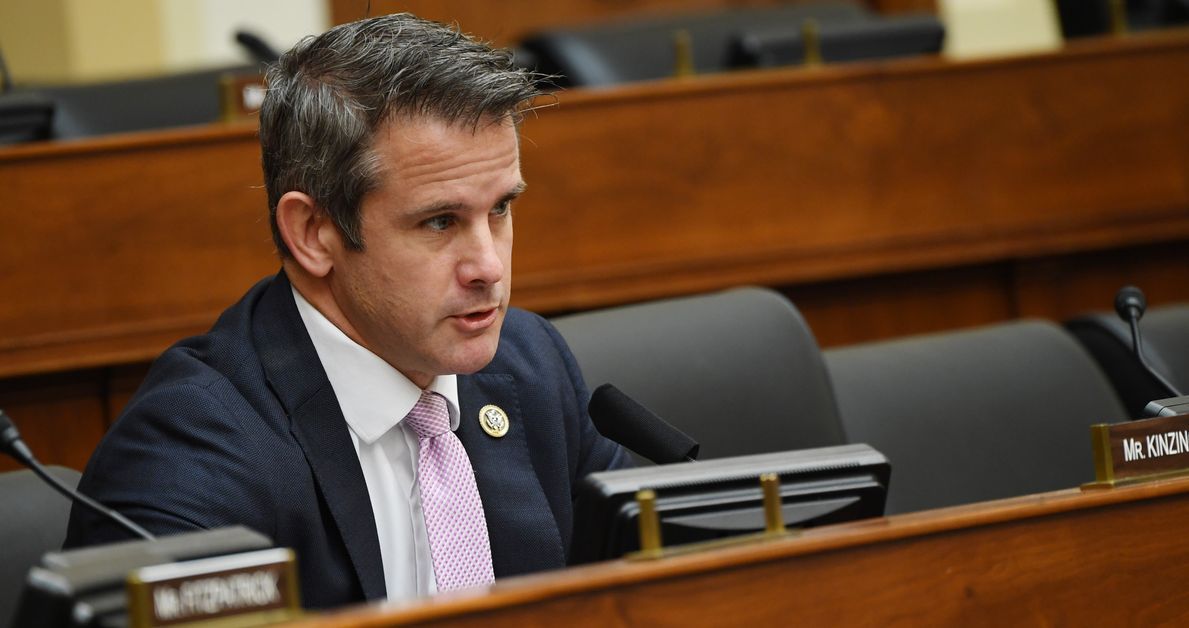 Kinzinger has become one of the most prominent critics of Trump from the right, regularly speaking out against his actions and statements. In January, he was one of a handful of House Republicans to vote to impeach Trump.

He has continued to speak out since Trump left the White House. As The Inquisitr reported, he said on Sunday that it is the former president's fault that the Republican Party lost both the House and Senate. He also took aim at the GOP for using fear as a motivating factor for voters. 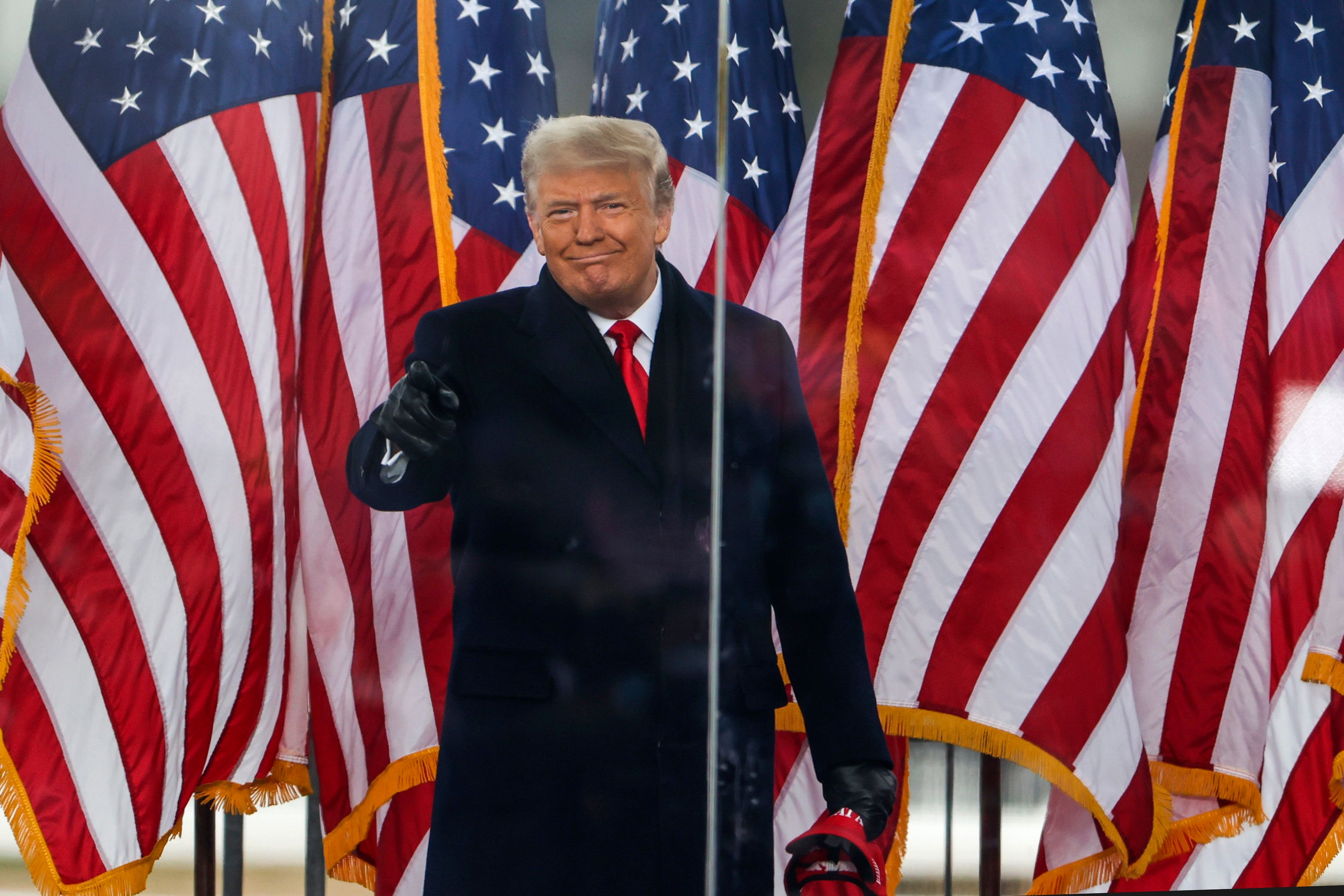 In his speech on Sunday, Trump hinted that his political career was not coming to an end with the loss in November's election. A number of reports have indicated that Trump wants to mount another run for the White House in four years, and his speech at CPAC appeared to hint at another run in his future.

"It is far from being over," Trump said at the event, via CNN. "We will be victorious and America will be stronger and greater than ever before." 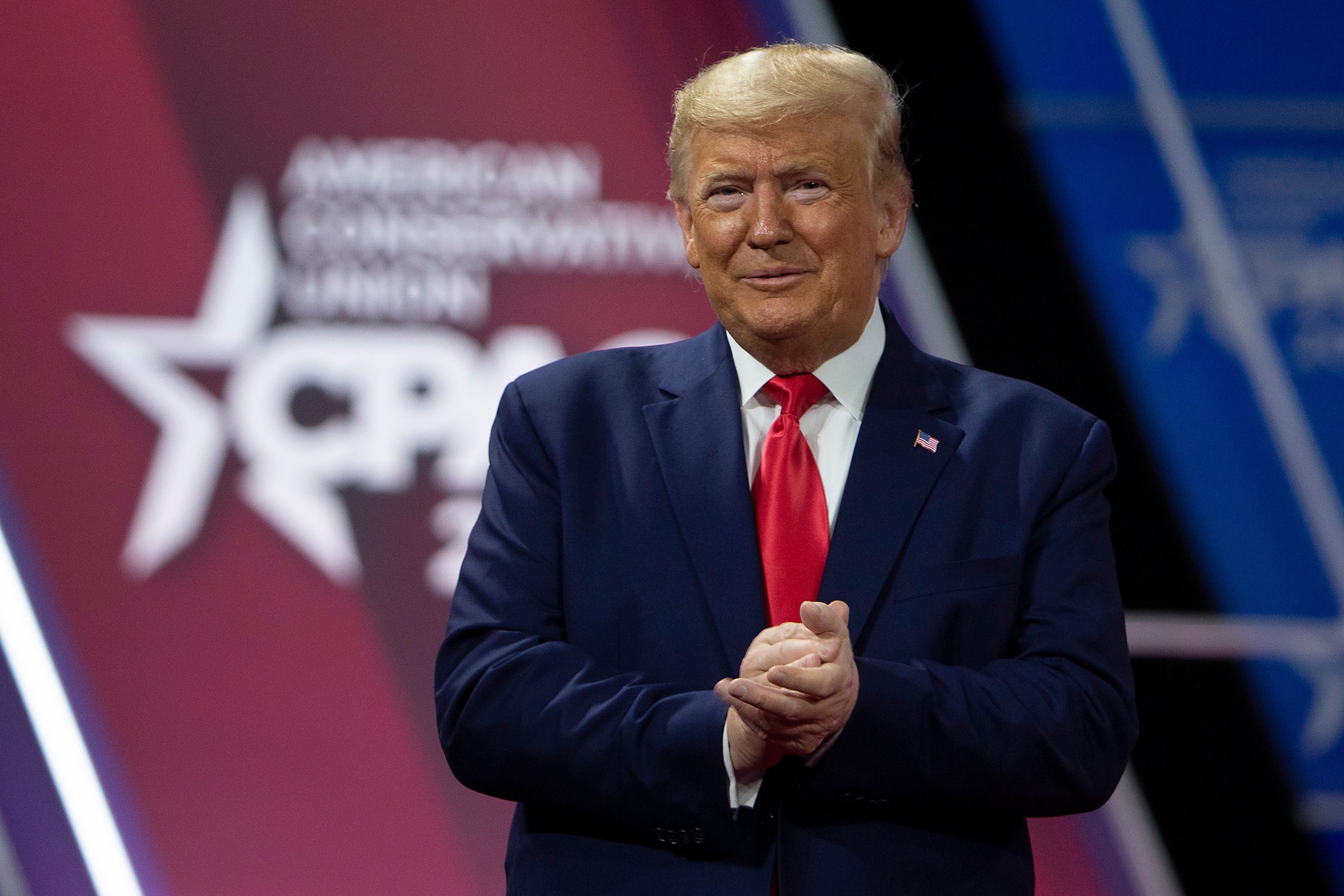 While Kinzinger may not be too pleased with Trump's speech or his political stances, those who attended the CPAC event this weekend still appear to favor the Florida resident.

"Trump won the unscientific straw poll of CPAC attendees when they were asked who they favored as 2024 GOP presidential candidates," CNN noted, adding that the results suggested Republican voters were also interested in other candidates including Florida Gov. Ron DeSantis and South Dakota Gov. Kristi Noem.

Trump has not yet officially said what he plans for 2024.