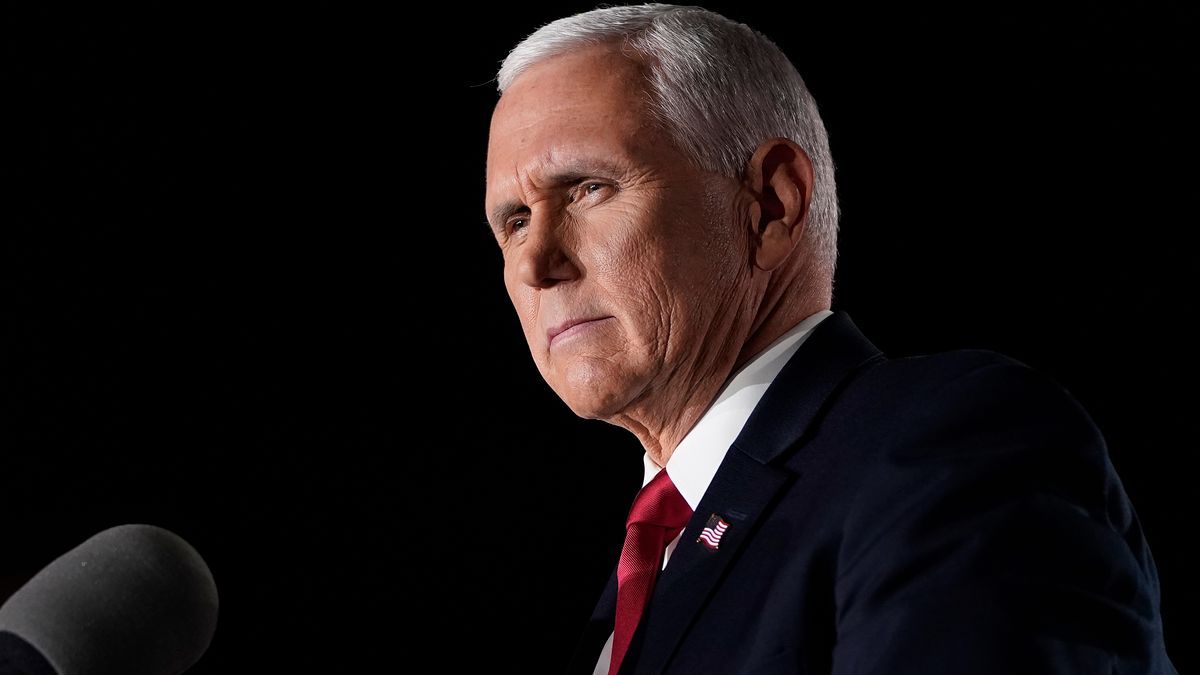 Former Vice President Mike Pence decided to skip the Conservative Political Action Conference this year, and some believe that the decision was the right move.

According to author and former presidential candidate Joe Walsh, Pence could have faced a precarious situation if he chose to attend the annual event.

"Pence would have been booed off the stage, and his life might have been in danger if he came to CPAC," he tweeted.

The concern comes after Pence faced death threats for what some perceived as his betrayal of Trump.

Pence's Supporters Believe CPAC Would Have Been Dangerous For Him 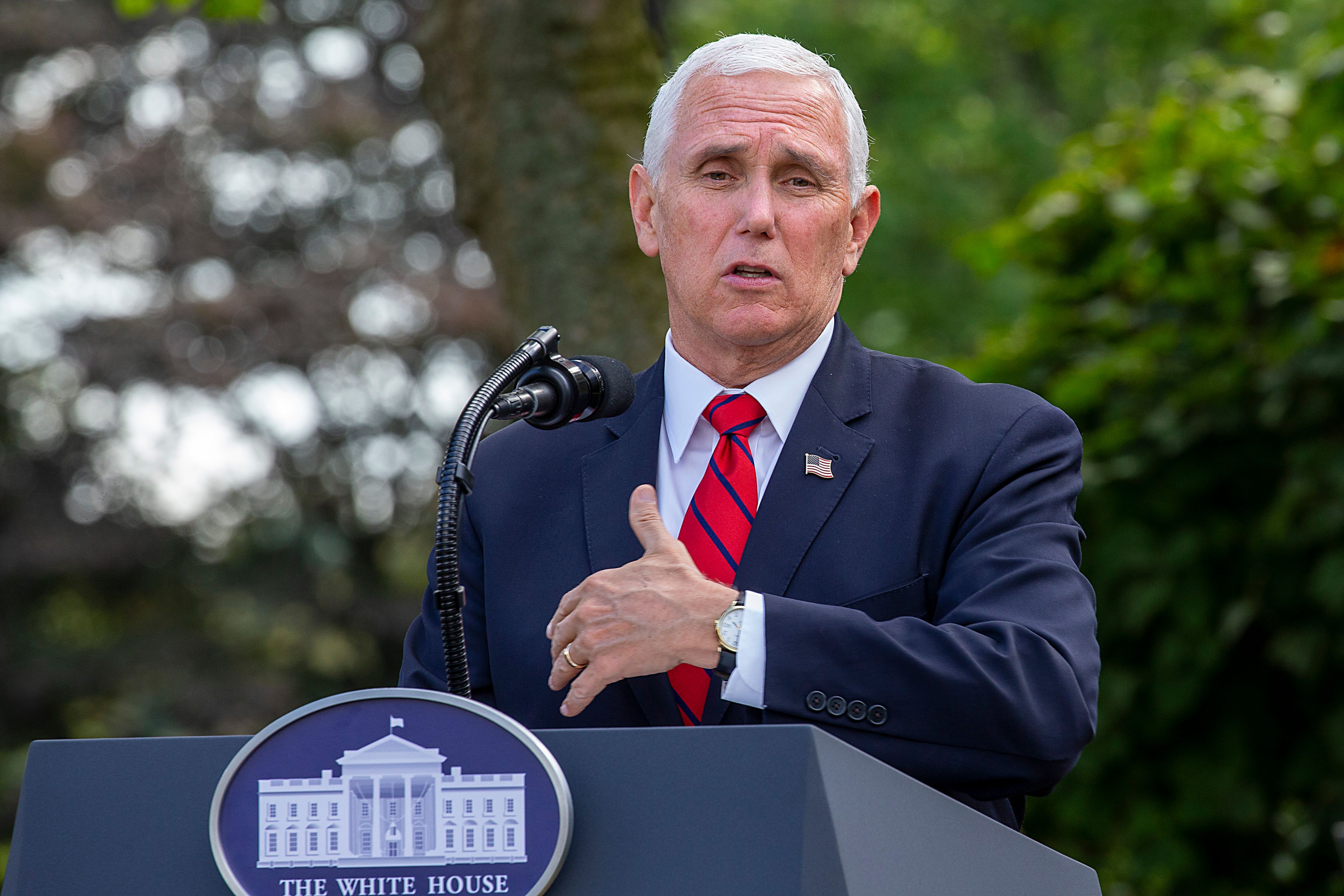 Pence's supporters allegedly believe that CPAC would likely put him in danger. As reported by The Independent, Pence backers took to social media ahead of the event to warn of the danger the former vice president could have faced at the event.

"Dozens tweeted in support of the former vice president on Sunday following the announcement that he would not deliver an address to conservative leaders at the annual conference, having done so on previous occasions," the publication wrote.

"Most of the attendees want him to be executed but yeah, I'm sure Mike Pence will be happy to show up," one user wrote. 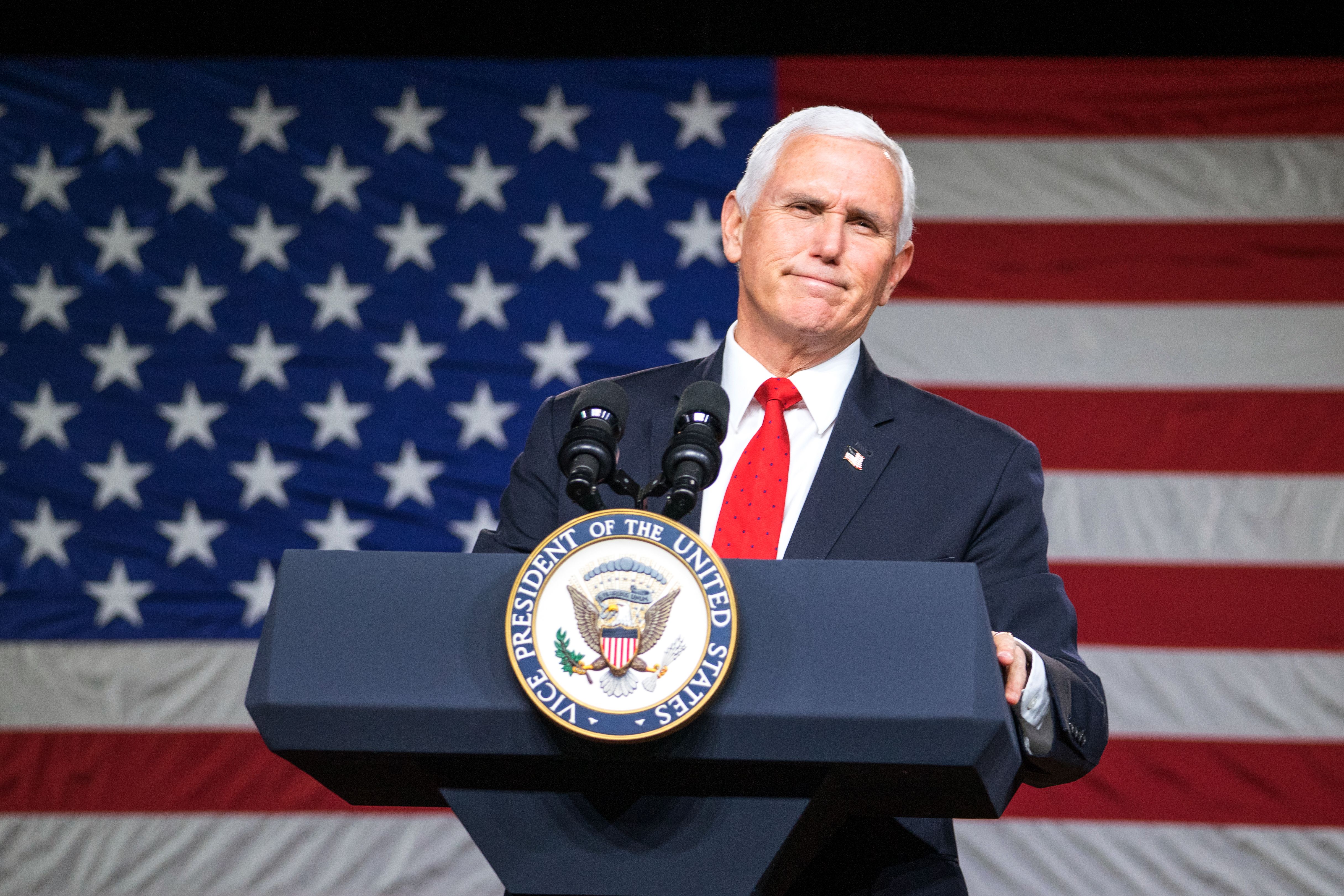 Walsh's comment was in response to the discussion around Pence's performance in a CPAC straw poll for the next election. As reported by The New York Post, Pence received just one percent in the survey.

Pence Has Faced Threats On His Life Recently 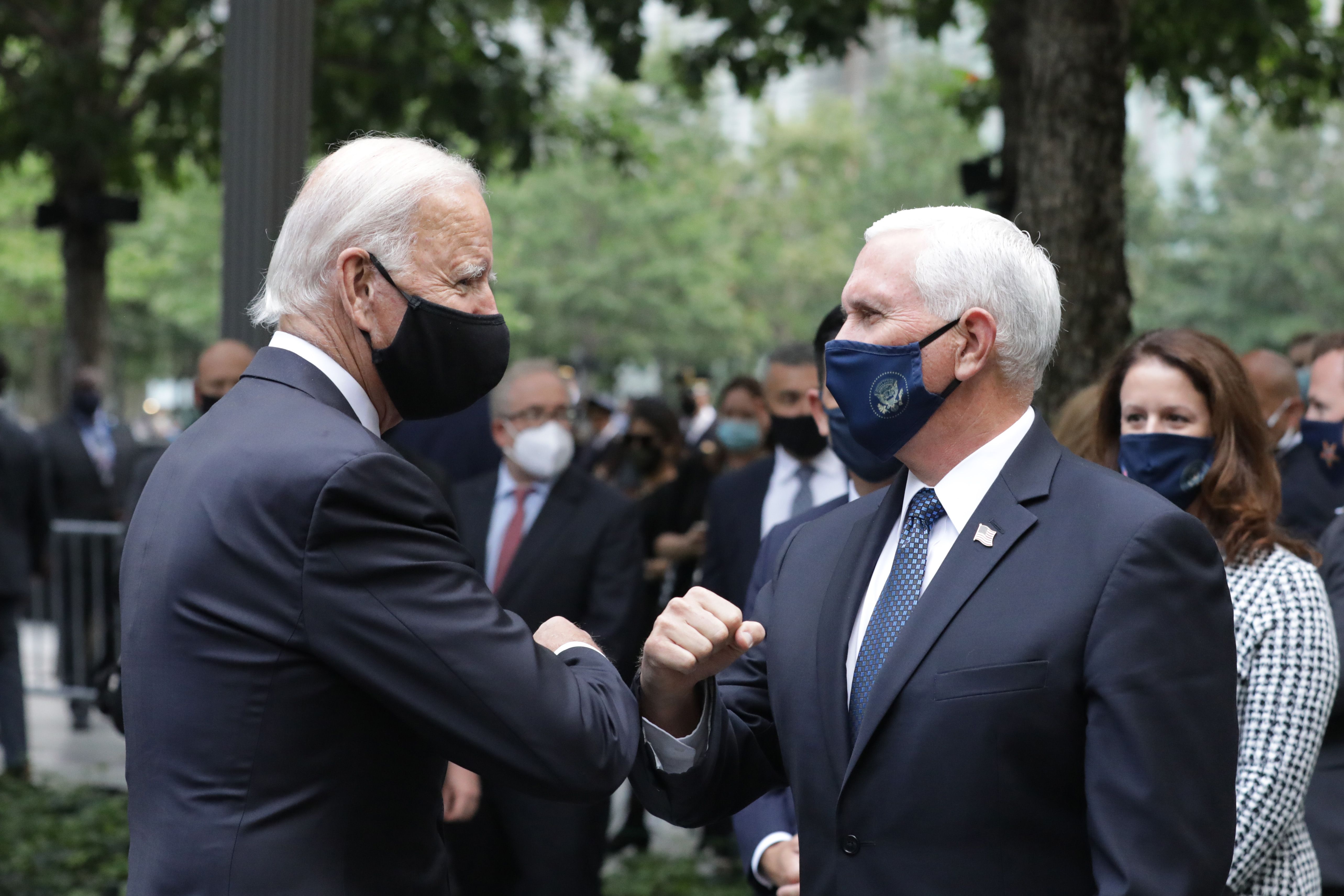 Pence oversaw the certification of President Joe Biden's Electoral College victory, which did not sit well with Trump and his supporters. The former vice president was pressured to stop the process — despite legal experts suggesting that he did not have the power to do so, per The Inquisitr.

During the storming of the U.S. Capitol following Trump's Stop the Steal rally, rioters were allegedly looking for Pence so they could hang him.

Notably, Jim Bourg, the pictures editor for Reuters who was present in the Capitol during the riot, said he heard at least three rioters in the historic American building express a desire to execute Pence for betraying Trump and his movement. 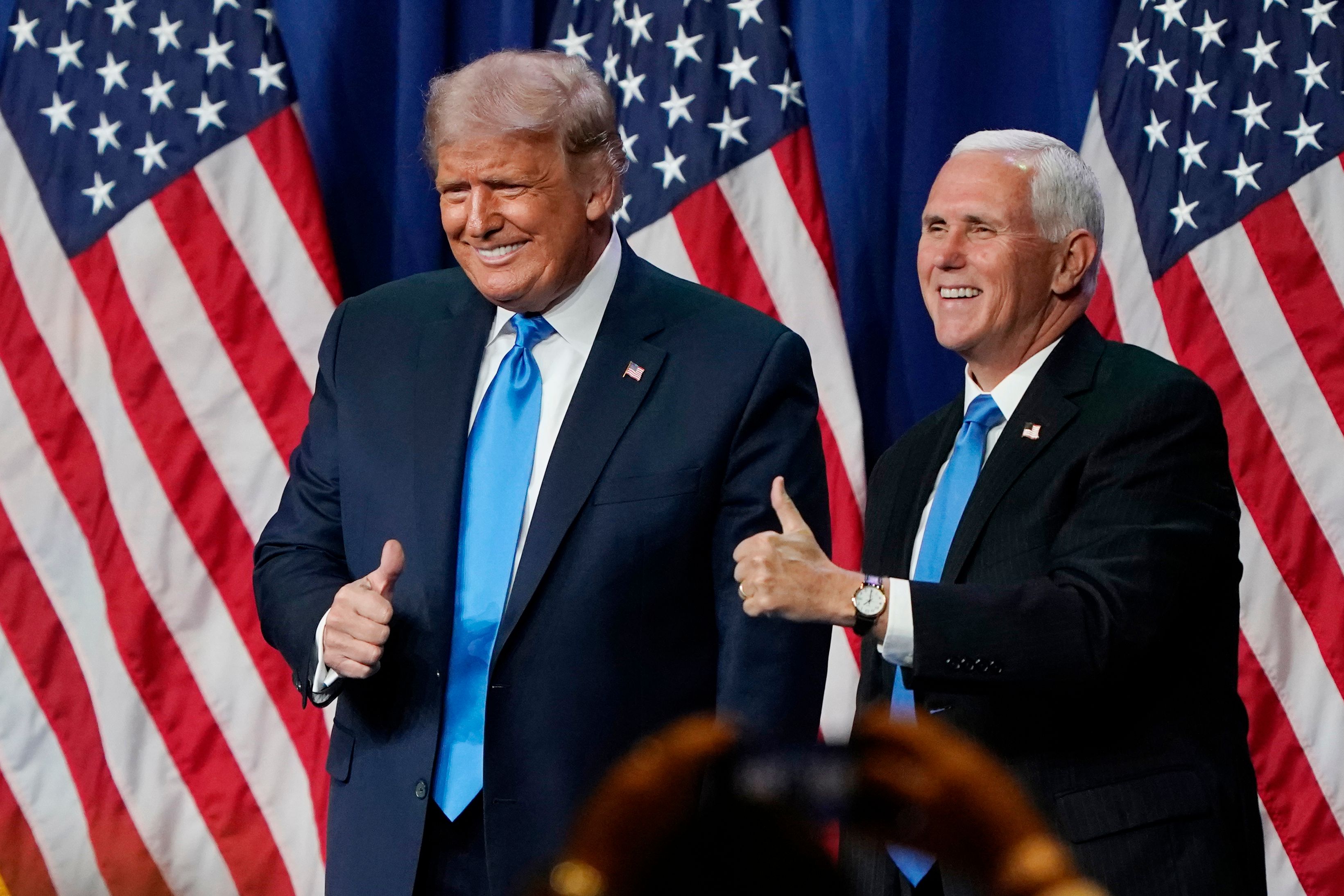 As reported by Business Insider, comments from GOP. Sen. Tommy Tuberville suggested that Trump knew that Pence was in danger around the time the then-president tweeted out an attack against him amid the chaos.

"Mike Pence didn't have the courage to do what should have been done to protect our Country and our Constitution," he wrote on Twitter.

The publication also noted a source that told The Washington Post that the Secret Service kept Trump in-the-loop regarding Pence's movements. The source suggested this line of communication meant Trump likely knew of any danger Pence faced.