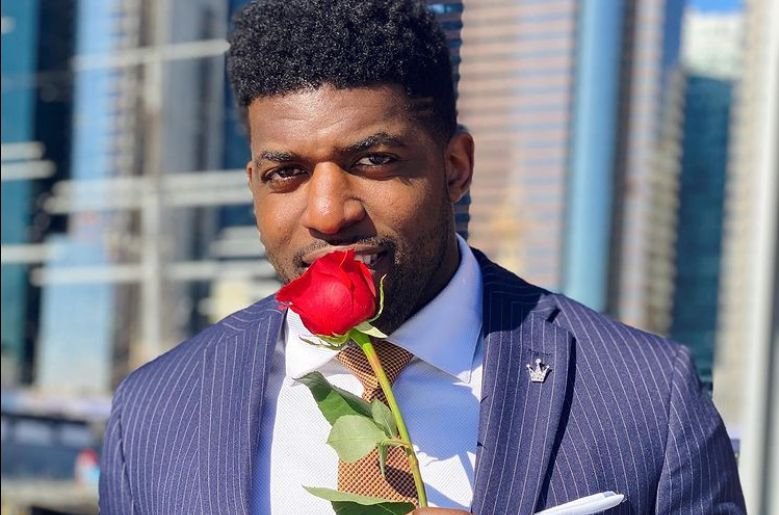 Best-selling author Emmanuel Acho will take over as host for the "After the Final Rose" episode of ABC's The Bachelor from longtime series host Chris Harrison.

Variety reported that the former NFL linebacker is the author of the online series and book titled "Uncomfortable Conversations With a Black Man," which spark meaningful dialogue around racial ignorance.

Variety reported that the YouTube series was first launched in June 2020 and has more than 80 million views.

Harrison stepped back from the closing episode of the series due to comments he made regarding the reported racist actions of a contestant.

'It's An Honor & A Privilege To Host' 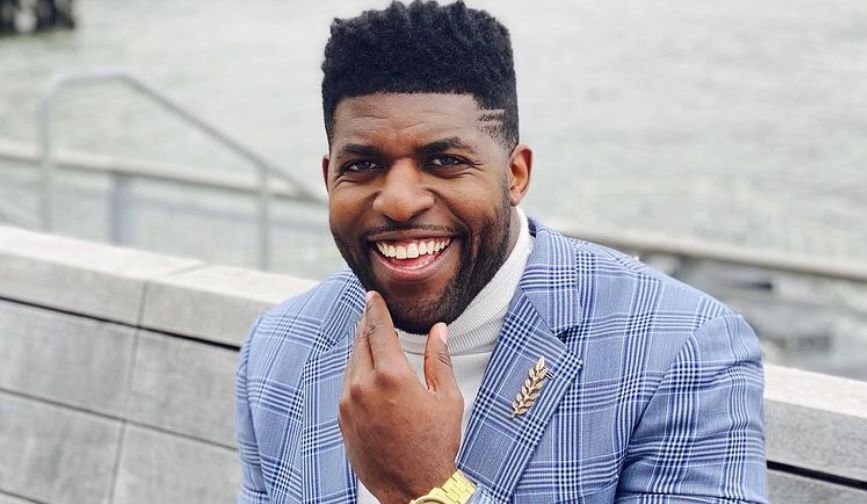 "It's both an honor and privilege to be hosting 'After the Final Rose.' This is an incredibly pivotal episode on one of the most storied shows in television history," Acho said in a statement.

The special, which will air on March 15 after the show's finale, will feature the show's lead Matt James and his final three picks: Bri, Michelle, and Rachael.

The host will discuss the finale's outcome and the current events surrounding the Bachelor franchise.

It appeared that current Extra correspondent Rachel Lindsay might have had some pull in Acho being asked to host.

Rachel Lindsay Said Acho Was Perfect For The Gig

In an interview with People Magazine, she said that Acho would be perfect to moderate what could turn out to be an authentic discussion about race and racism in American during the episode.

"For AFTR, Bryan and I both talked about this — we think Emmanuel Acho would be fantastic," Lindsay said.

"He is very outspoken about racial injustice, for social justice, and has pretty much been the person who said, 'I can have these uncomfortable conversations, and people trust it,'" she explained of Acho's hiring.

Chris Harrison Stepped Down For The Season-Ender 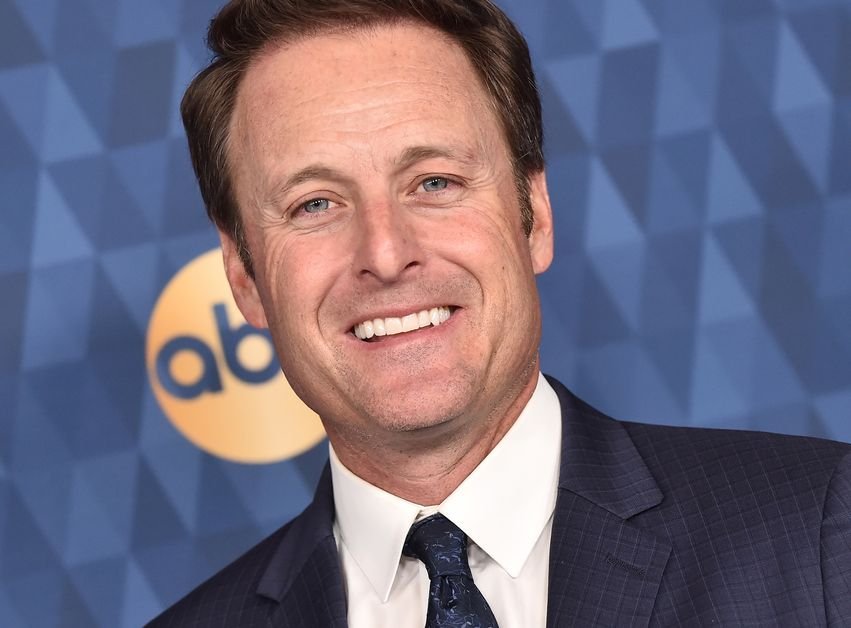 "Who better to lead it?" Lindsay continued. "[He's] someone who's not involved with the franchise, no ties, no bias — I think it'd be great," Rachel concluded.

Acho's hiring came on the heels of commentary made by Bachelor host Chris Harrison during an interview with Rachel for the television show Extra.

During their discussion, Chris and Rachel agreed it would be best if Rachael spoke out about this topic herself. He agreed with Rachel that while the photos did not shine the best light on the contestant, he stood by his comments that over time, perspectives can change on certain things. 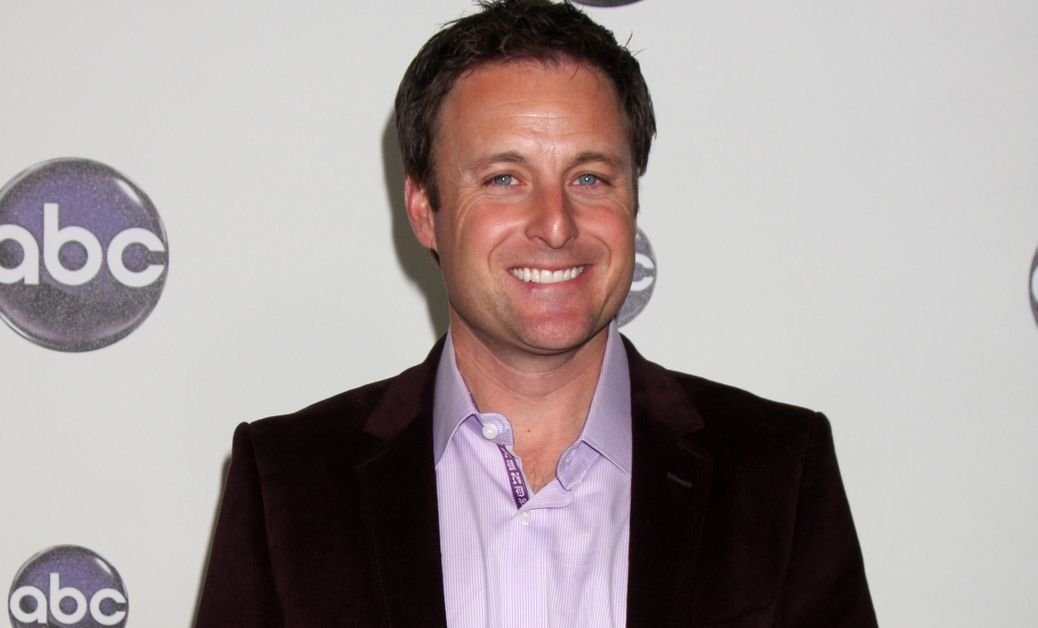 During their talk, he said the contestant deserved "compassion" after social media posts surfaced where she was dressed as a Native American person and attending an antebellum plantation-themed ball.

After receiving backlash for his remarks, the host announced on Instagram he would take a step back to "try to evolve and be a better man." That announcement post can be viewed here.

During the "After the Final Rose" episode, Acho, James, and the women will discuss issues that have been raised this season.