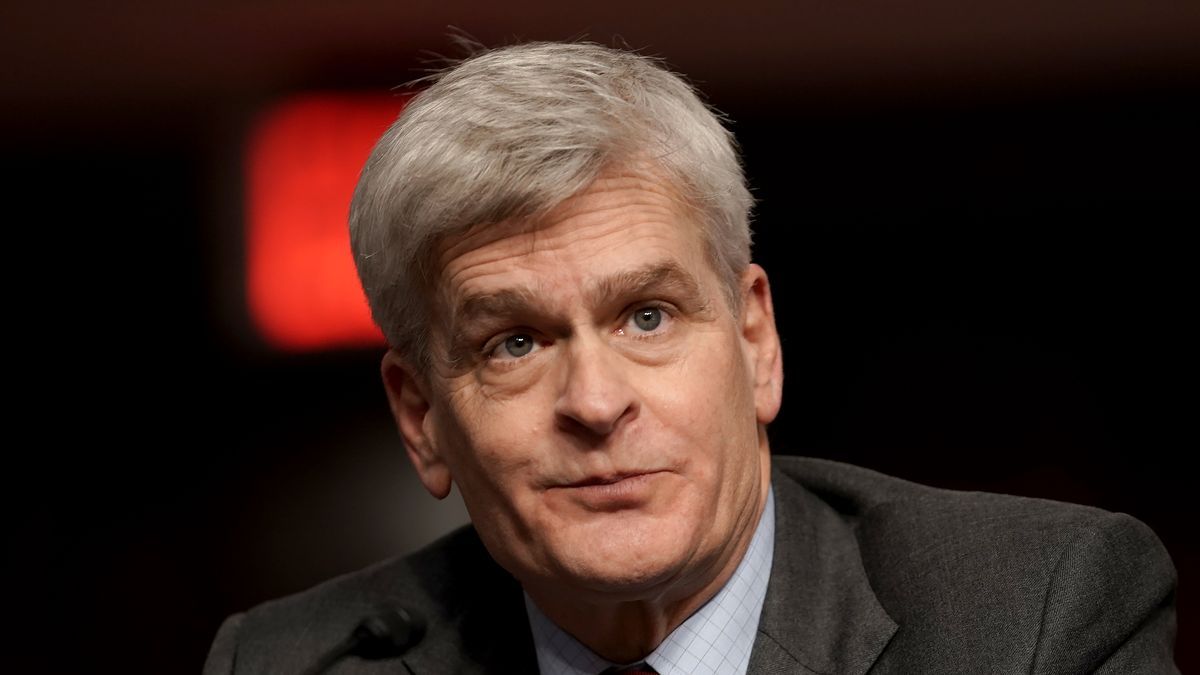 Republican Sen. Bill Cassidy of Louisiana predicted Sunday that former President Donald Trump would not be the GOP's nominee in 2024.

Per The Hill, speaking with CNN host Dana Bash, Cassidy refused to say whether he would support Trump in 2024 and insisted that the former president would not win the nomination anyway.

"That's a theoretical that I don't think will come to pass. I don't mean to duck, but the truth is you could ask me [about] a lot of people, if they are fit. Point is, I don't think he'll be our nominee," he stated.

Trump Is Not A Winner, Cassidy Says 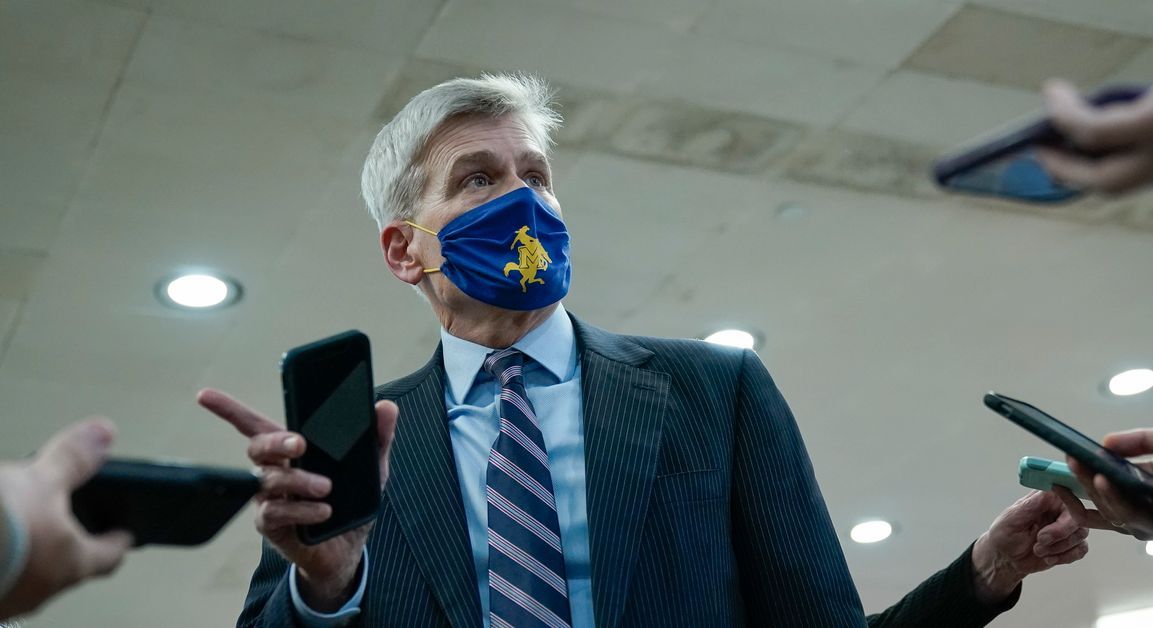 Cassidy argued that the GOP needs a winner, someone who can help the party win both chambers of the U.S. Congress.

"Political campaigns are about winning," the senator said, noting that the Republican Party lost control of the House of Representatives, Senate and White House under Trump.

"That has not happened in a single four years under a president since Herbert Hoover," he added.

Democrats have a slim majority in the House. The Senate is split 50-50, but the Constitution grants Vice President Kamala Harris tie-breaking powers. 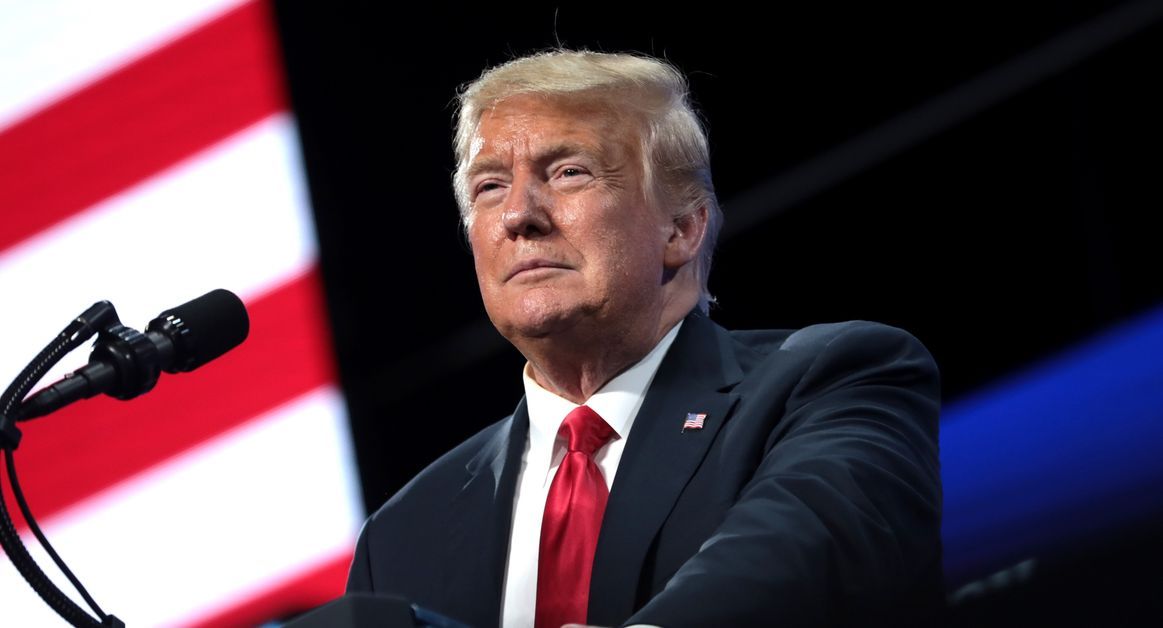 The ongoing Conservative Political Action Conference (CPAC) has already featured many pro-Trump speakers, seemingly demonstrating that the former president still has a tight grip on the GOP.

According to Cassidy, however, that is not the case. "CPAC is not the entirety of the Republican Party," he said, arguing that Republicans have to focus on policy if they want to appeal to swing voters.

"If we idolize one person, we will lose. If we speak to those issues, to those families, to those individuals, that's when we win," the senator stated.

Cassidy Voted To Convict Trump In His Second Impeachment Trial 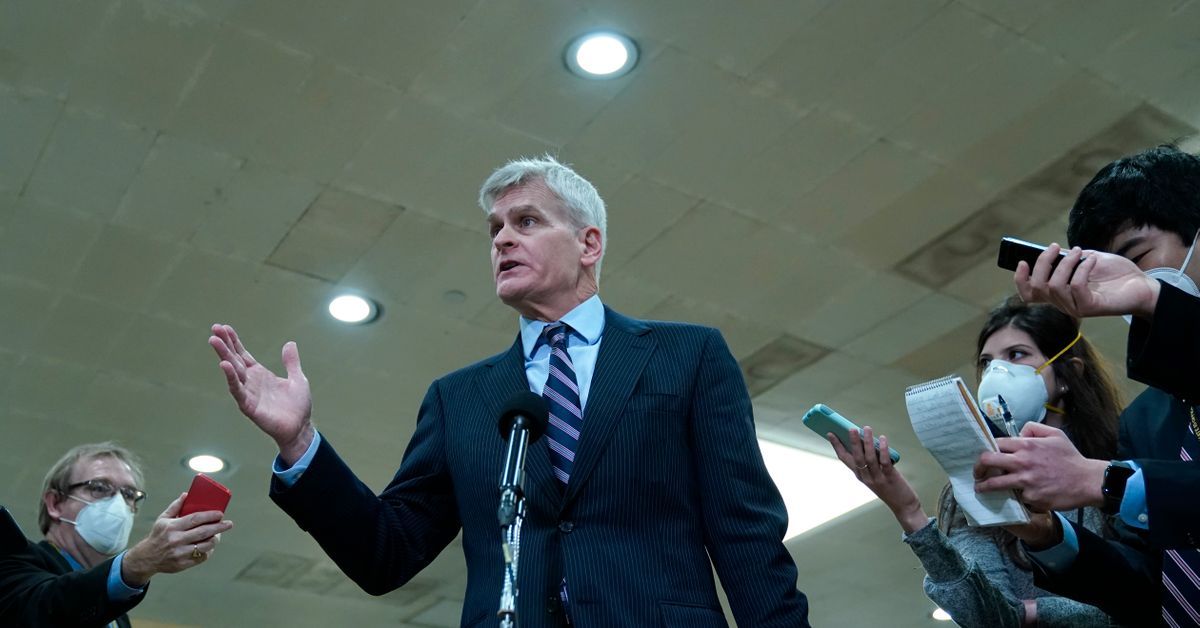 Cassidy was one of seven Republican senators to vote to convict Trump in his second impeachment trial.

The former commander-in-chief was accused of inciting an insurrection against the U.S. government by instructing his supporters to storm the Capitol building and stop the certification of electoral votes in the 2020 election.

As The Associated Press reported, the Louisiana GOP censured Cassidy for voting guilty, but he has not regretted the decision.

"I am such at peace with that vote. I say that knowing that I’m getting criticized, but I took an oath to support and defend the Constitution," he said earlier this week. 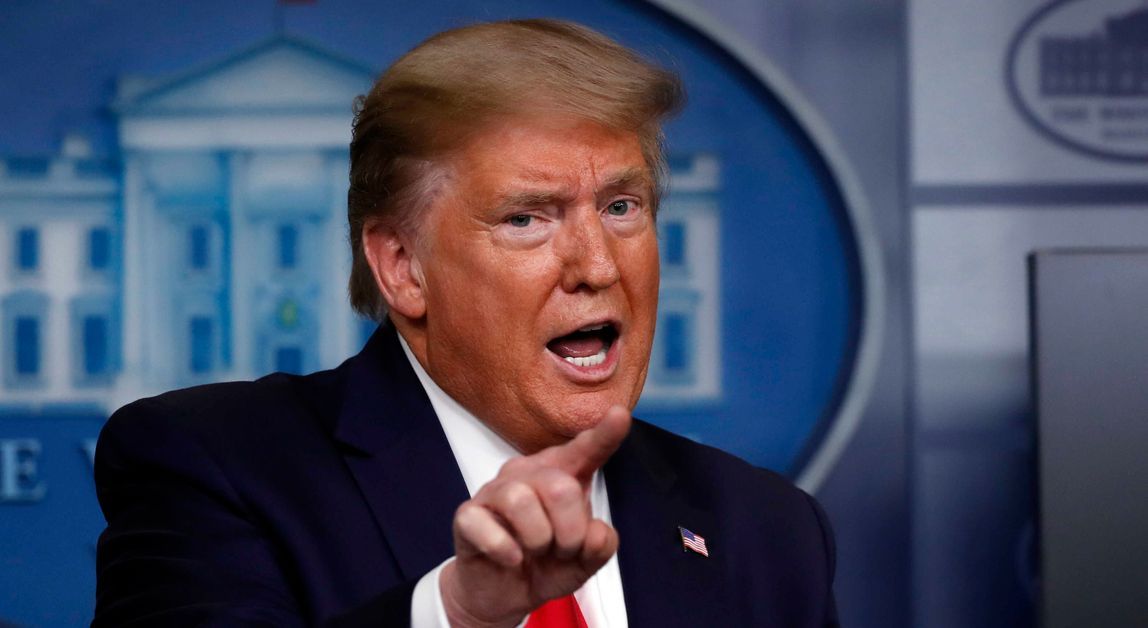 Polling contradicts Cassidy's analysis. For instance, a recent Suffolk University/USA Today survey found that a majority of Trump supporters feel more loyalty toward him than the Republican Party. The same poll established that 46 percent of Trump voters would support a Trump-led party over the GOP.

Some commentators believe Trump could win the White House again in four years. Comedian Bill Maher said earlier this week that the former commander-in-chief is effectively the GOP's presumptive nominee and predicted the 2024 election will be a "nail-biter."