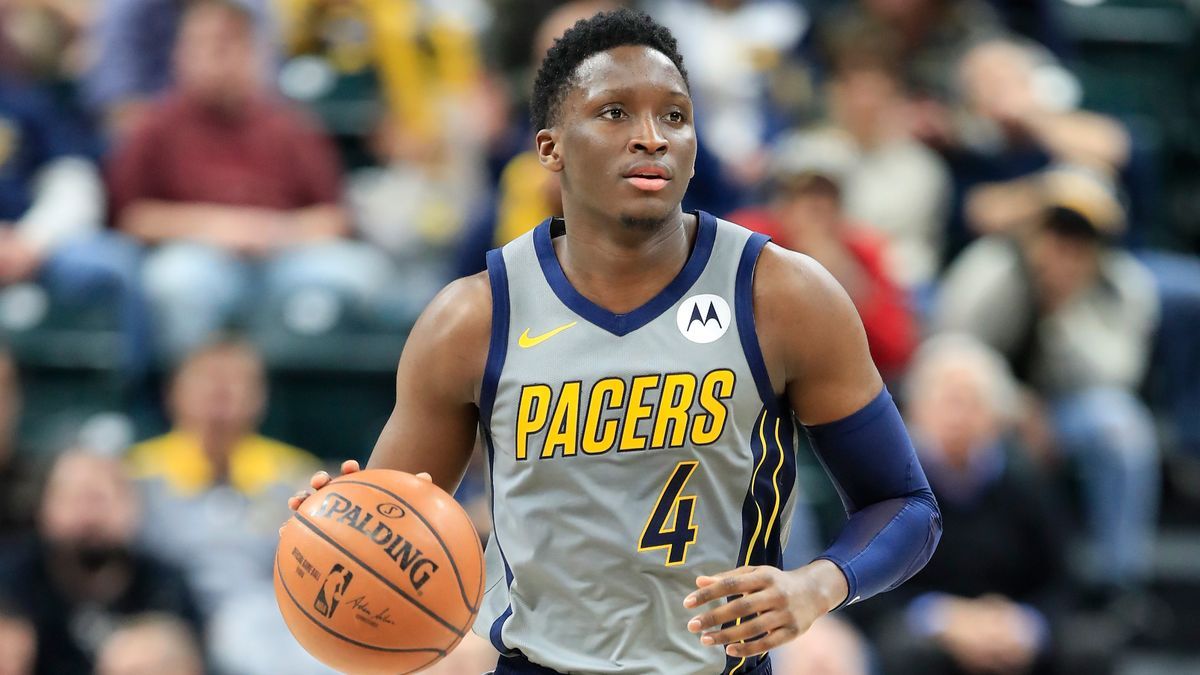 Houston Rockets shooting guard Victor Oladipo is one of the veteran players who are expected to change teams before the 2021 trade deadline. Oladipo may have somehow managed to impress in his first few games as a Rocket but with the team likely heading into an inevitable rebuild, it seems like they don't consider him as part of their long-term plan. As of now, most people would agree that it would be best for the Rockets to trade him now than take the risk of losing him in the 2021 free agency without getting anything in return. 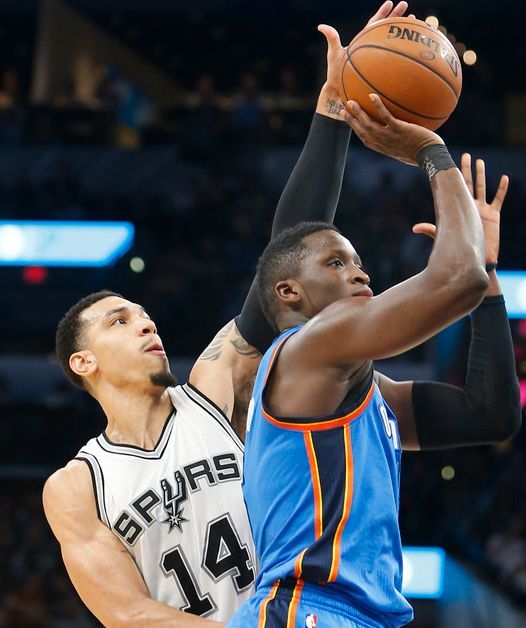 One of the teams that may consider trading for Oladipo before the 2021 trade deadline is the Philadelphia 76ers. With his health issues and expiring contract, the Rockets aren't expected to demand the king's ransom for the veteran shooting guard. According to Keith Pompey of The Philadelphia Inquirer, the Sixers could acquire Oladipo from the Rockets by sending them a package centered on Danny Green.

"Houston would probably want some young talent or draft picks in return for Oladipo, who is making $21 million," Pompey wrote. "The Sixers’ Danny Green, as the highest salaried player with an expiring contract, would probably have to be included in the deal along with young talent. Green is on the books for $15.3 million." 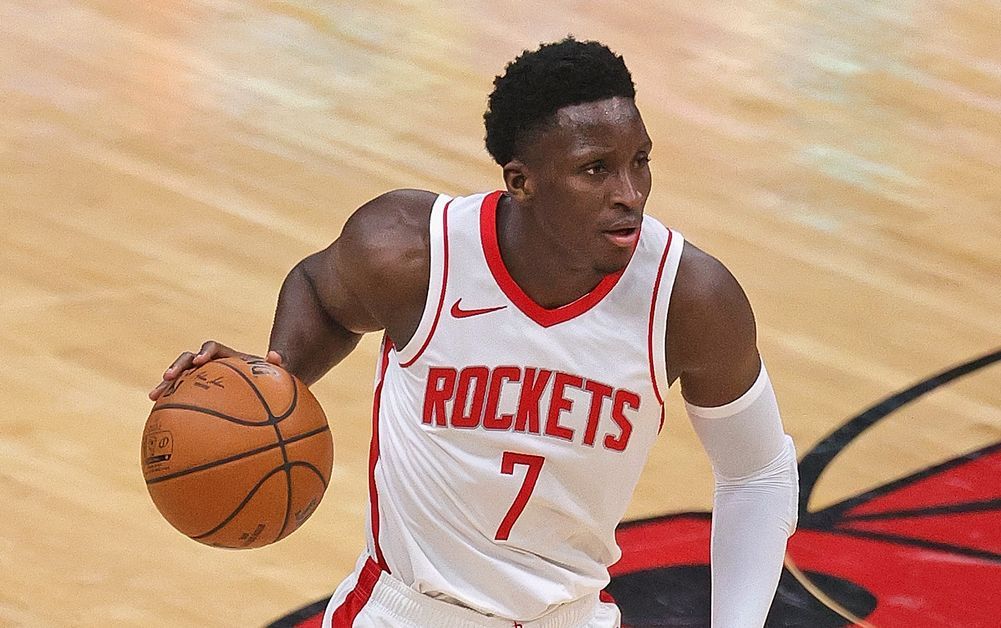 Oladipo may have gone through plenty of ups and downs in the past years, but he would still be an upgrade over Green at the Sixers' starting shooting guard position. He isn't only five years younger than Green, but he's also a more reliable option on the offensive end of the floor. This season, he's averaging 19.4 points, 5.2 rebounds, 4.6 assists, and 1.4 steals while shooting 40.3 percent from the field and 32.3 percent from beyond the arc, per Basketball-Reference.com. 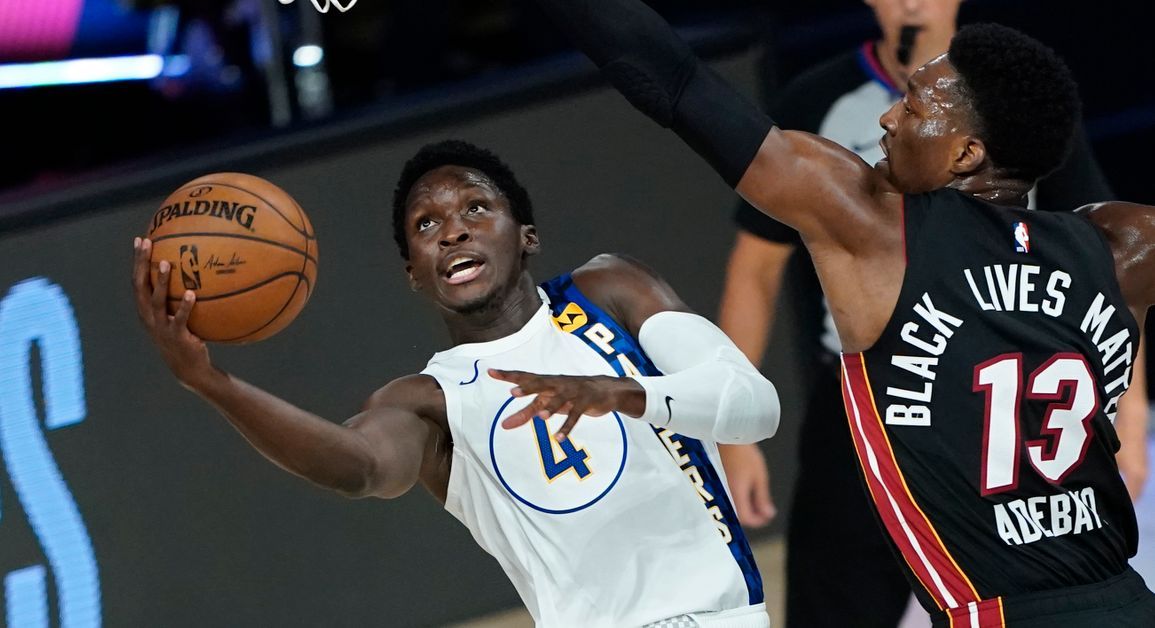 Pairing Joel Embiid and Ben Simmons with a ball-dominant player like Oladipo would definitely force Coach Doc Rivers to make certain adjustments with his offensive strategy. However, once Oladipo familiarizes himself with Rivers' system and manages to stay away from any major injury, he would undeniably make the Sixers a more competitive team in the Eastern Conference in the 2020-21 NBA season. Adding him to their core of Embiid, Simmons, Tobias Harris, and Seth Curry would give the Sixers a better matchup against the star-studded Brooklyn Nets when they face each other in the 2021 Playoffs.

Victor Oladipo Would Be Thrilled To Be A Sixer 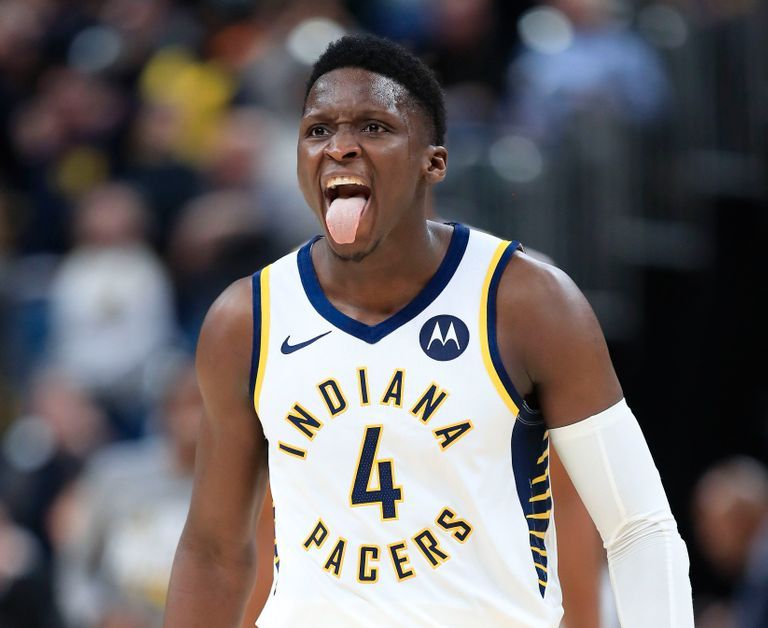 Oladipo would undeniably love the idea of being traded to the Sixers. Unlike the Rockets who are one of the worst teams in the league, the Sixers currently own the best record in the Eastern Conference. Joining forces with Simmons and Embiid in the City of Brotherly Love would give him a realistic chance of playing in the NBA Finals and winning his first championship title in the 2020-21 NBA season. If things go well this season, Oladipo and the Sixers may consider extending their partnership in the 2021 free agency.