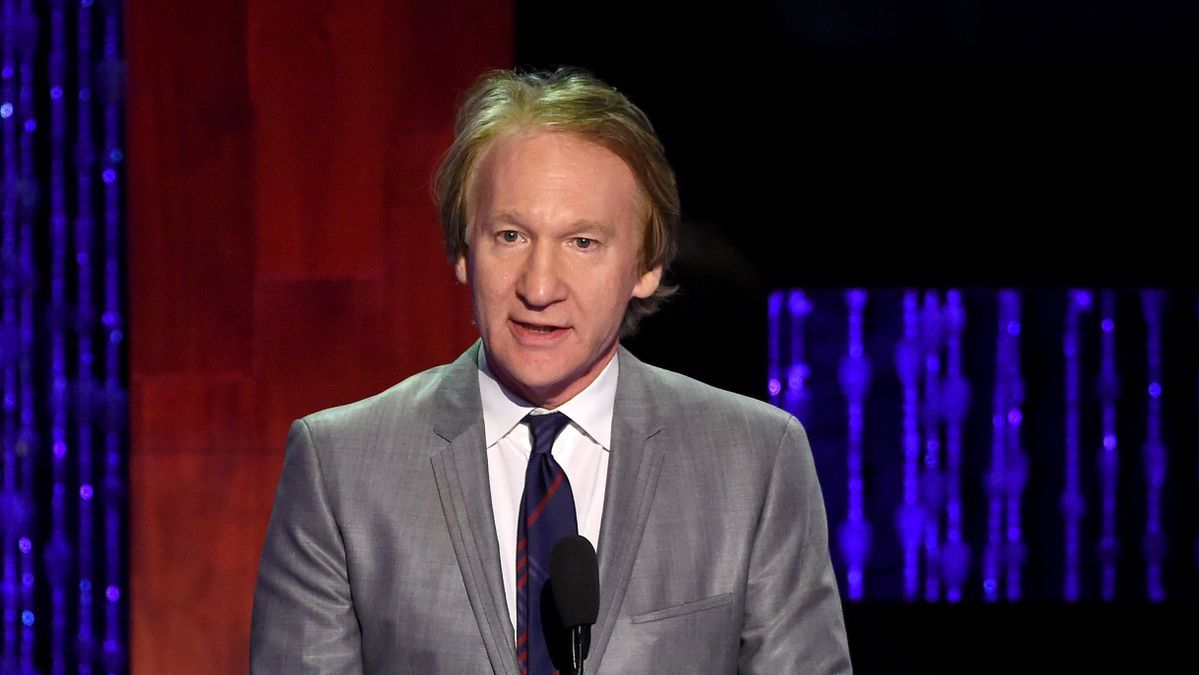 Per Newsweek, Maher argued Friday on his show that Democrats should not underestimate Trump, stressing that the commander-in-chief has only tightened his grip on the Republican Party in recent months.

To illustrate his point, Maher pointed to the ongoing Conservative Political Action Conference, which featured numerous speeches from Republican lawmakers and Trump loyalists.

Trump is expected to speak at CPAC on Sunday.

Trump To Declare Himself Presumptive Nominee 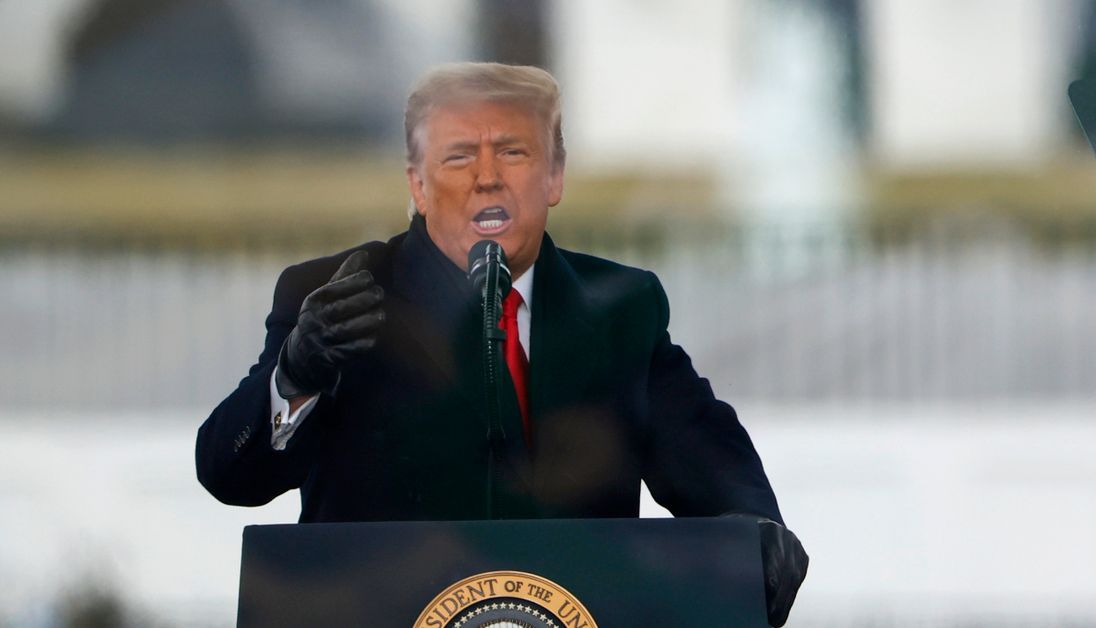 Trump will tell CPAC attendees that he is the Republican Party's presumptive 2024 nominee for president and he will face no opposition, according to Maher.

"[Trump] is going to say Sunday that he's the presumptive nominee for 2024. No one is going to oppose him -- there are nine panels at the CPAC convention all about how the election was stolen, and none about why it was lost. That's where they are," he said.

Trump allies confirmed to Axios that the former commander-in-chief will use his speech to send a message to other Republicans and remind them that he is "still in charge."

Maher Says 2024 Election Will Be A 'Nail-Biter'

Maher predicted that the 2024 race will be a close one, comparing Trump to a "shark" that "went out to sea for a little while," but will eventually come back and "eat more people on the shore."

"If you think that 2024 is not going to be a nail-biter or that he isn't going to be the nominee, I think you're being naive," he said.

Democratic Sen. Jon Tester of Montana, who was a guest on Maher's show, agreed with this assessment, saying that Trump is "absolutely the frontrunner right now."

"He may very well be their nominee in 2024, I don't think there's any doubt about it," Tester said.

Maher Has Previously Warned Democrats To Not Underestimate Trump 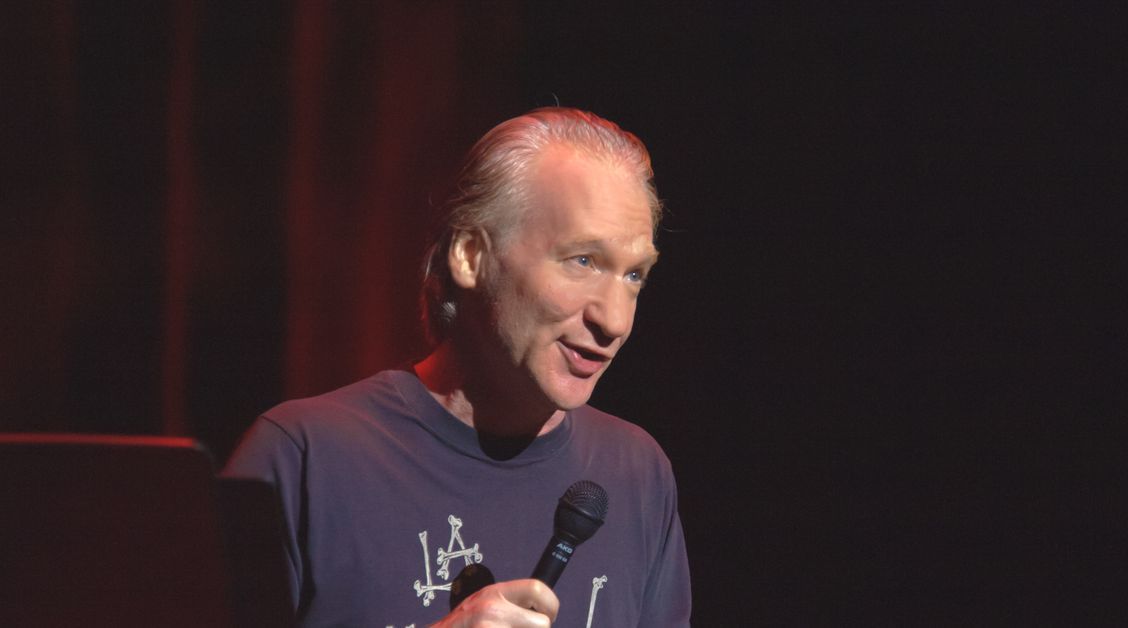 Maher has previously issued similar warnings about Trump. In 2019 and 2020, the host repeatedly said that Trump will not leave office peacefully, no matter who the American people vote for.

His predictions came true, being that Trump blamed his 2020 election loss on widespread voter fraud and incited his supporters to storm the U.S. Capitol and overturn the results of the presidential race. 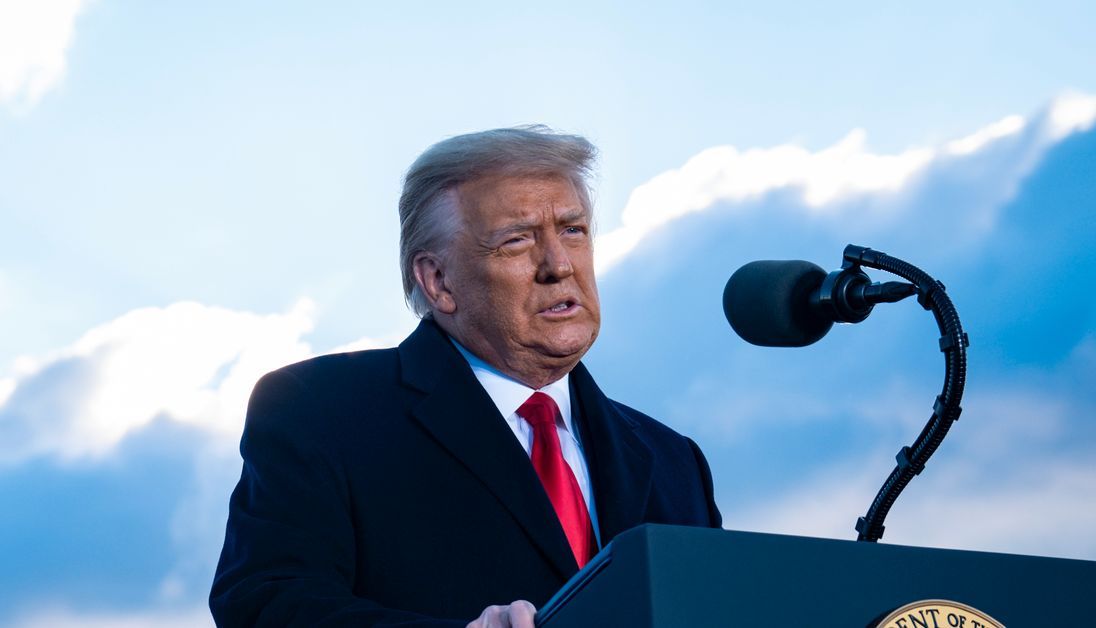 It remains unclear if Trump will actually run again in 2024, but reports suggest that he is thinking about doing so. For now, Trump is reportedly focused on the 2022 midterm elections, because he wants to unseat Republican lawmakers who voted for his impeachment and conviction.

Republicans have acknowledged the possibility of Trump launching a comeback presidential campaign. Utah Sen. Mitt Romney, for instance, recently said that the former president would most probably win the 2024 GOP nomination.