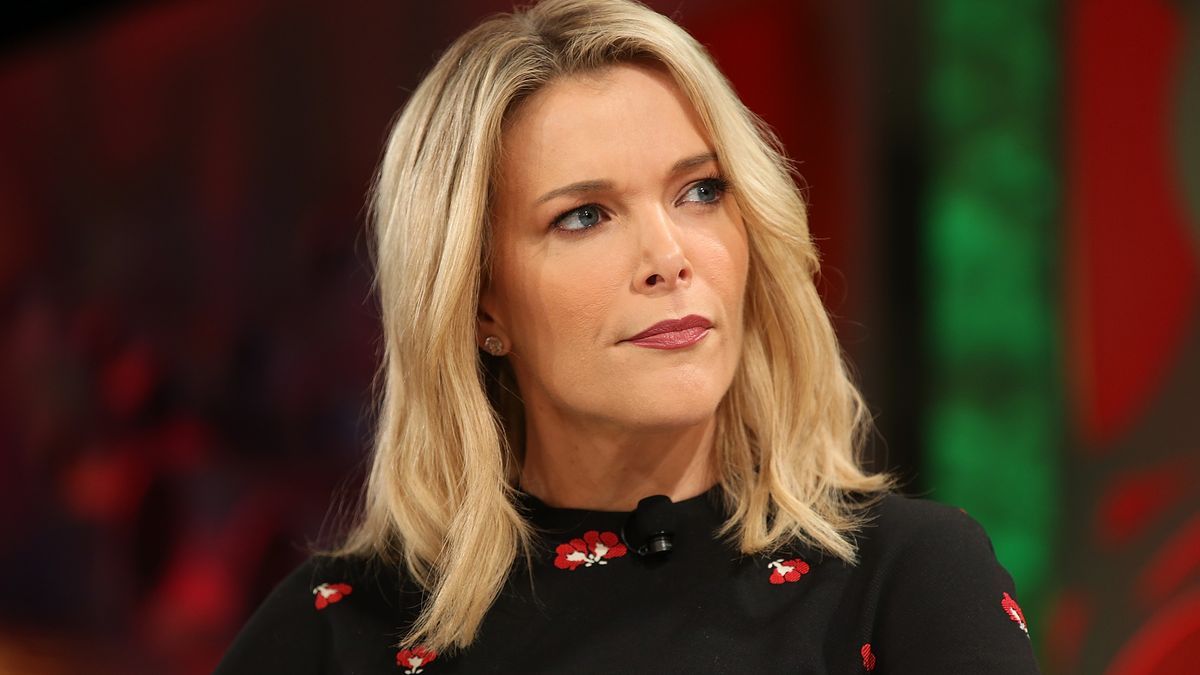 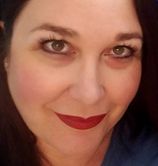 Former Fox News personality Megyn Kelly appeared on Real Time with Bill Maher recently. During the interview, Kelly discussed why she and her husband Douglas Brunt chose to pull her children out of their elite private schools in New York City, according to a Yahoo Entertainment report.

The couple shares three children — Edward, 11, Yardley, 9, and, Thatcher, 7. Their sons attended an all-boys school while their daughter went to an all-girls school, which the former news personality said they loved. 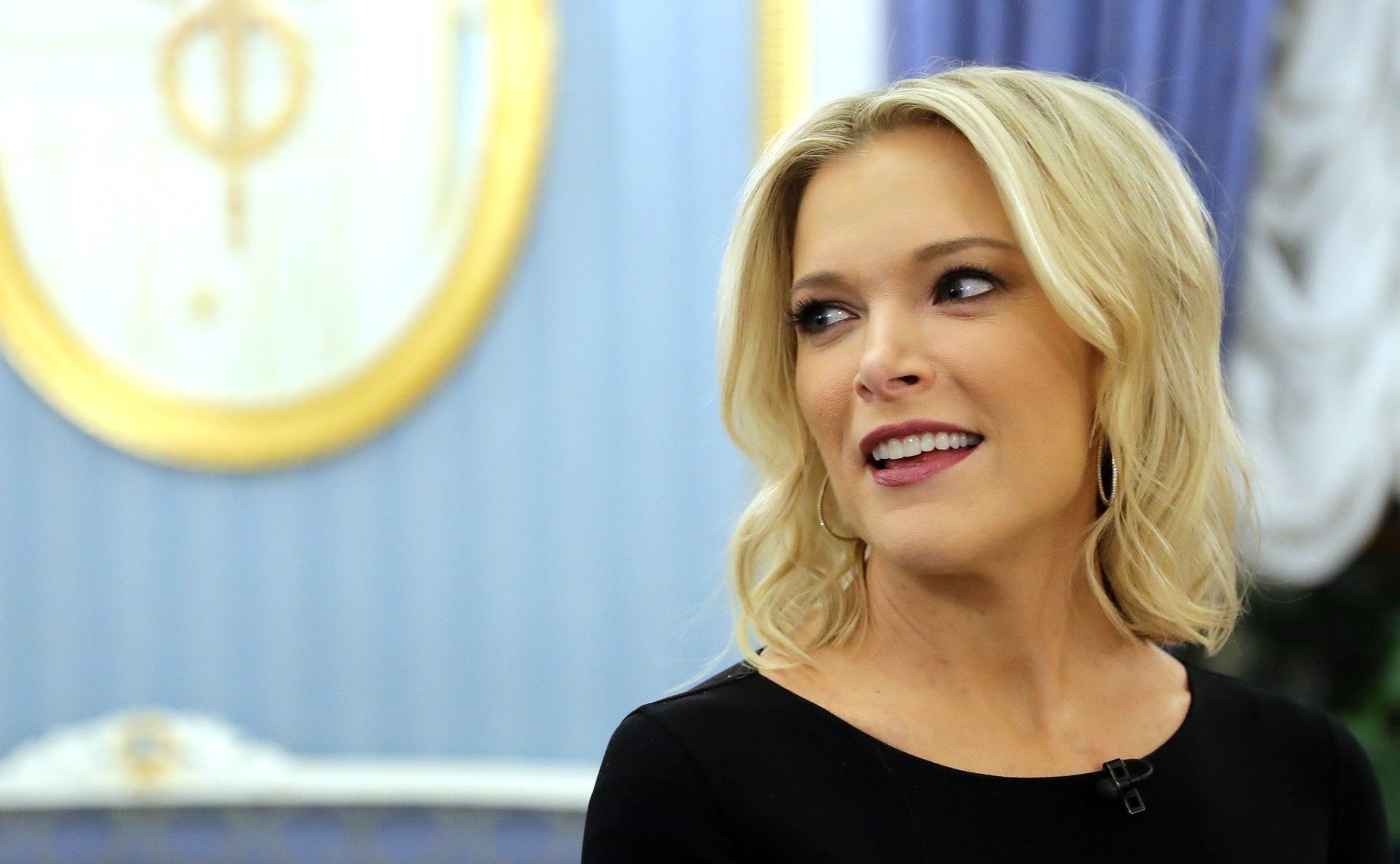 Among her reasons were that the school recently took a "hard left" on social issues, which didn't fit well with Kelly's center-right political and social beliefs.

“We loved our schools,” she told Maher. "Loved our teachers, loved the students and faculty and parents. They were definitely leftist. We are more center-right, but that was fine. My whole family are Democrats."

"But then they went hard left, and then they started to take a really hard turn toward social justice stuff," explained Kelly. 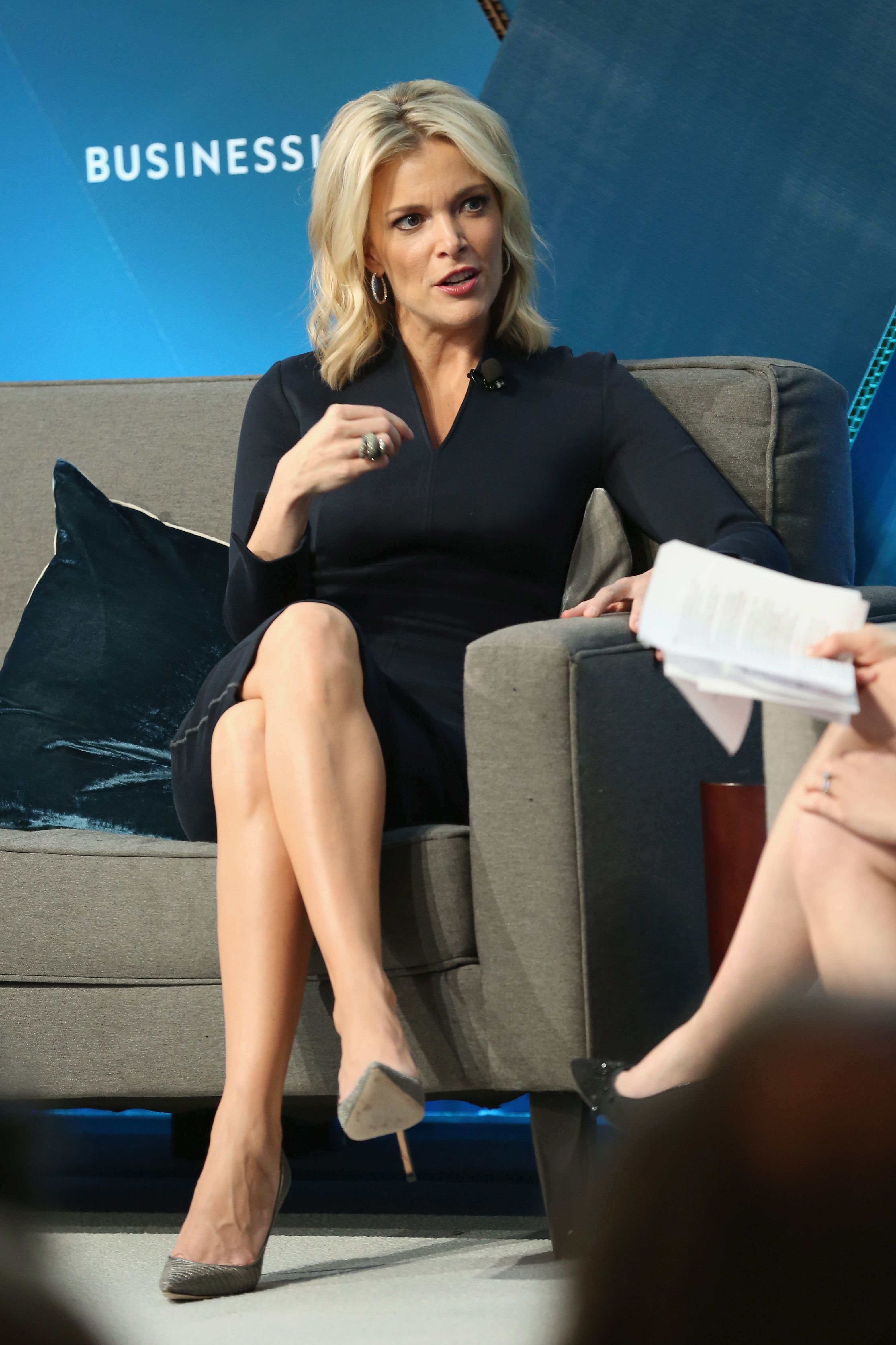 For Kelly and her husband, the final straws were a three-week "experimental trans-education program." TIt didn't seem like support to the couple, but more like convincing the children, they were transgender. Her six-year-old son also had to write about why the Cleveland baseball team objected to their mascot.

They felt that their young children had other things that were more important to worry about than learning about those things. Kelly explained, though, that the type of curriculum is in every school in New York City, so they had nowhere to send their children. 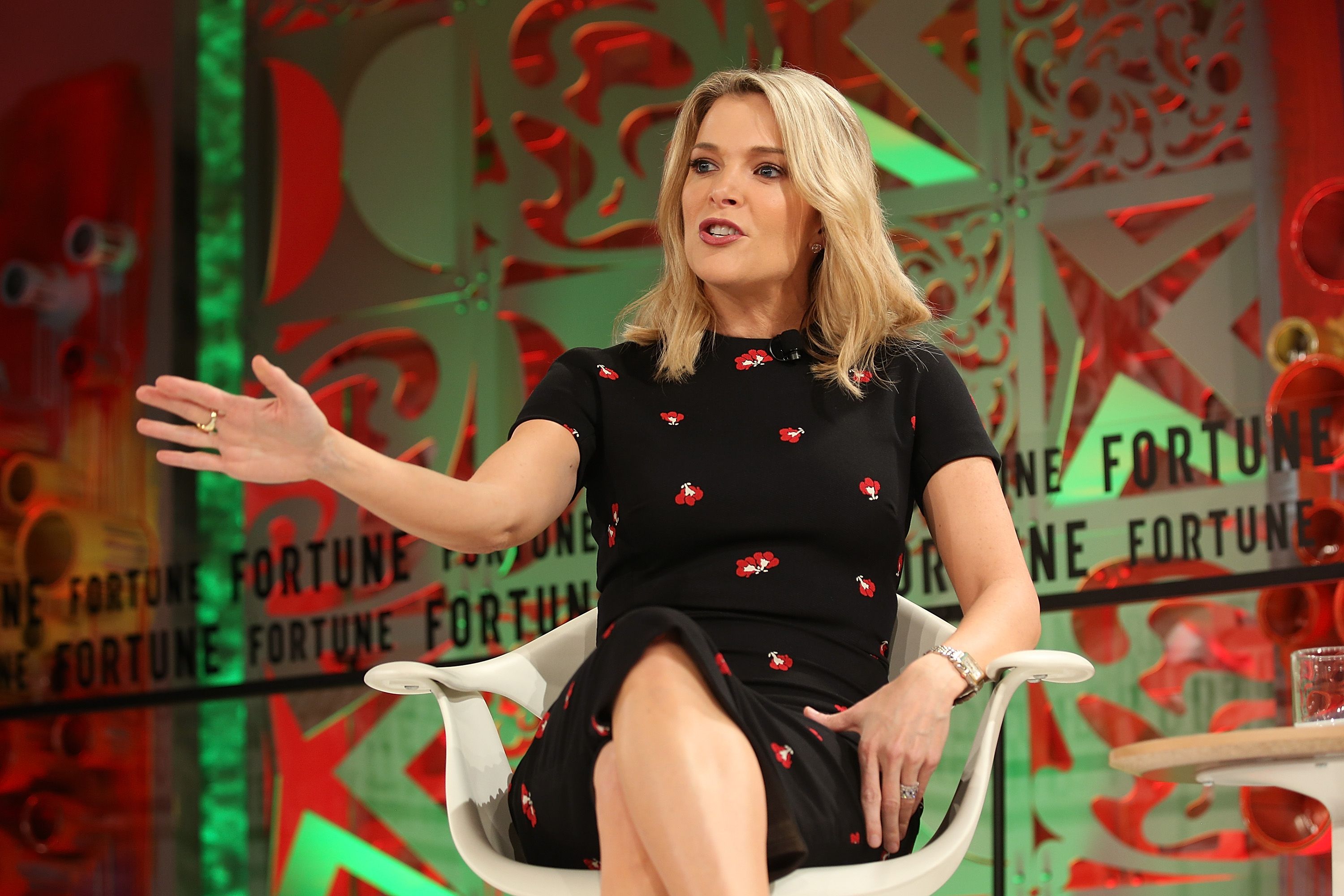 "It's divisive, it's racist, and it's having exactly the opposite effect of the one they intend," she said. "And then the white people feel bad and feel judged because they're told they're white supremacists because of a pigmentation over which they have no control."

Maher agreed with her and said that it felt like gaslighting and victimhood for a whole generation. He admitted that there is a terrible history of racism in the U.S. and that there was still work to do. 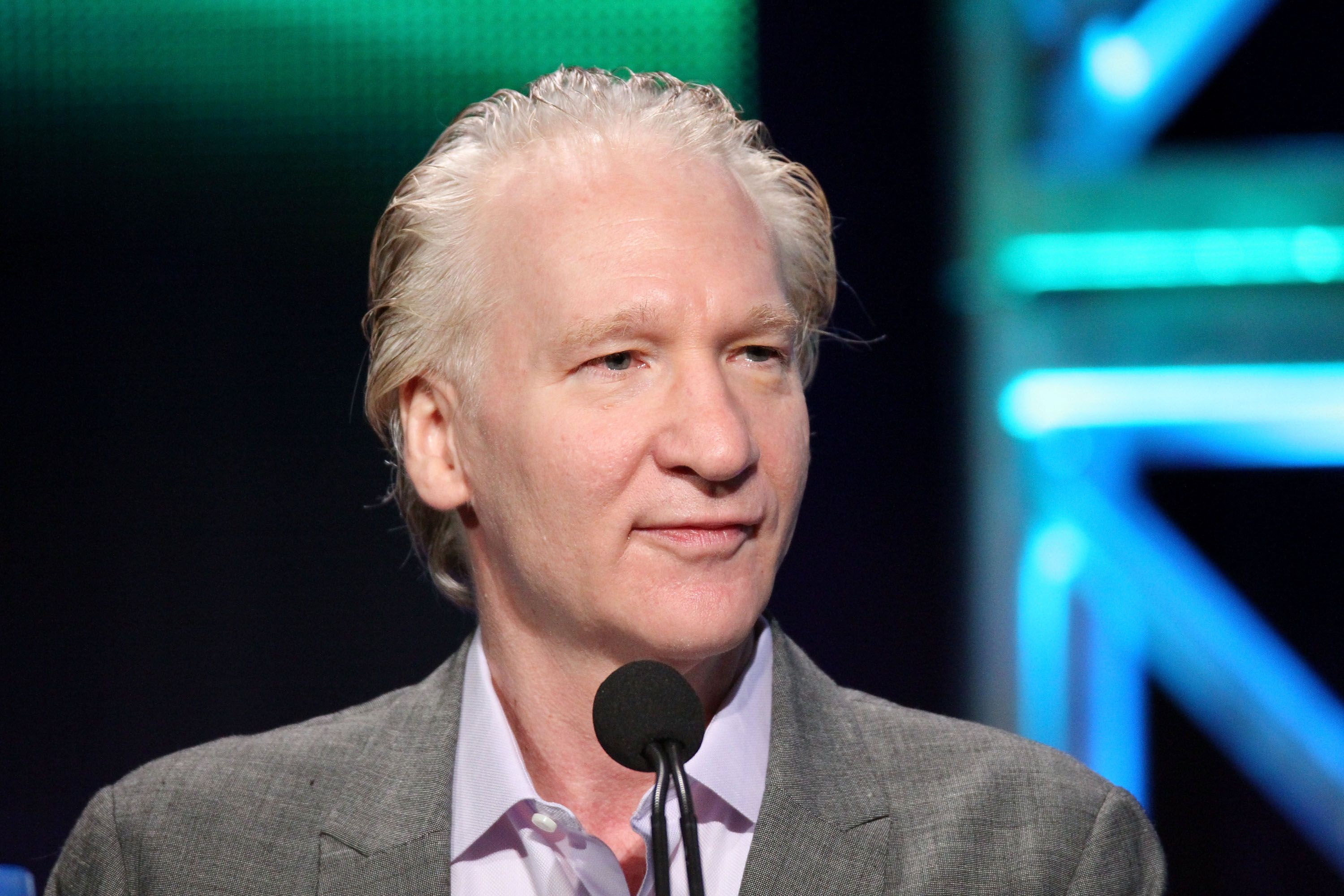 Several Twitter users expressed how they felt about the interview Maher did with Kelly.

"The audacity of Bill Maher and Megyn Kelly to, in essence, say, 8 and 9-year-olds shouldn't be burdened with race issues. Tell that to the 9-year-old black child that was handcuffed and maced," another person wrote.

Others called out the comedian for not recognizing his privilege.

"Bill is privileged and doesn’t think he’s privileged," another replied.