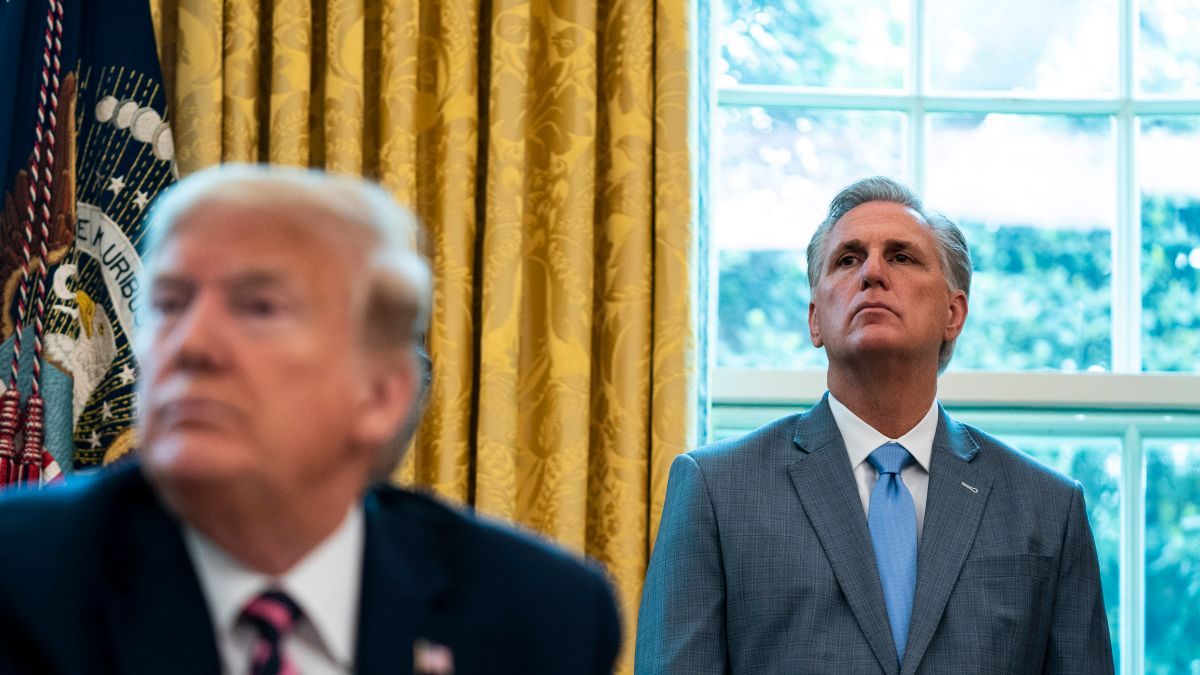 As reported by The Hill, McCarthy was asked at a press conference whether the former president has committed to not running primary challengers against GOP representatives.

"I don't have a commitment on that. I work closely with the president on working on endorsements to win seats in the House," McCarthy said.

McCarthy Says It's Too Early To Talk 2022 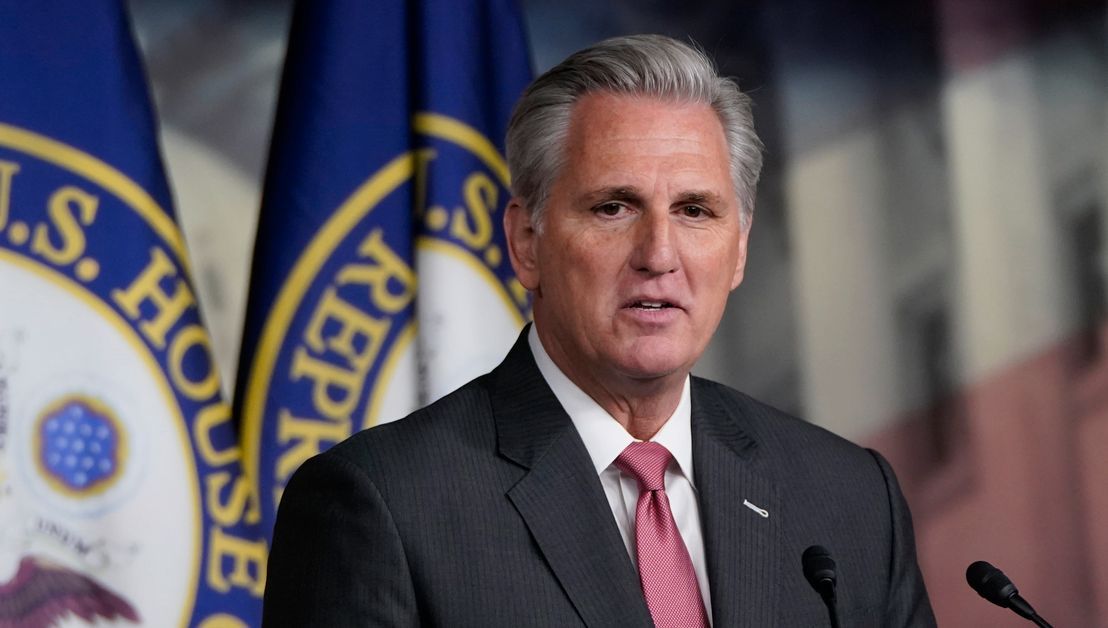 McCarthy did not discuss the 2022 midterms at great length, stating that his top priority at the moment is tackling the coronavirus pandemic and reopening the country.

"So, what I have found is we've worked very well together -- I think the election is a little further away. I'm focused more on what the American people need so really my focus right now is not on politics, my focus is getting people back to work, back to school and back to health," the top House Republican said.

Ten House Republicans voted to impeach Trump last month, agreeing that he incited an insurrection against the U.S. government by encouraging a violent group of his supporters to storm the U.S. Capitol building and overturn the results of the 2020 presidential election.

All 10 have faced tremendous pressure in their home states, from grassroots conservative activists and the Trump wing of the Republican Party. The former commander-in-chief and his allies have made it clear they intend to target anti-Trump lawmakers in the upcoming elections.

Reports allege that Trump is gearing up for a war on the Republican Party, looking to unseat lawmakers who crossed him, voted for his impeachment, or refused to fully embrace his conspiracy theories about widespread irregularities and voter fraud in the 2020 election.

All but certain to play an active role in the 2022 midterms, Trump is also thinking about the White House. Those close to the former commander-in-chief claim that he is already setting the stage for launching a comeback presidential bid in four years.

Some Believe 2022 Midterms Will Be A Referendum On Trump 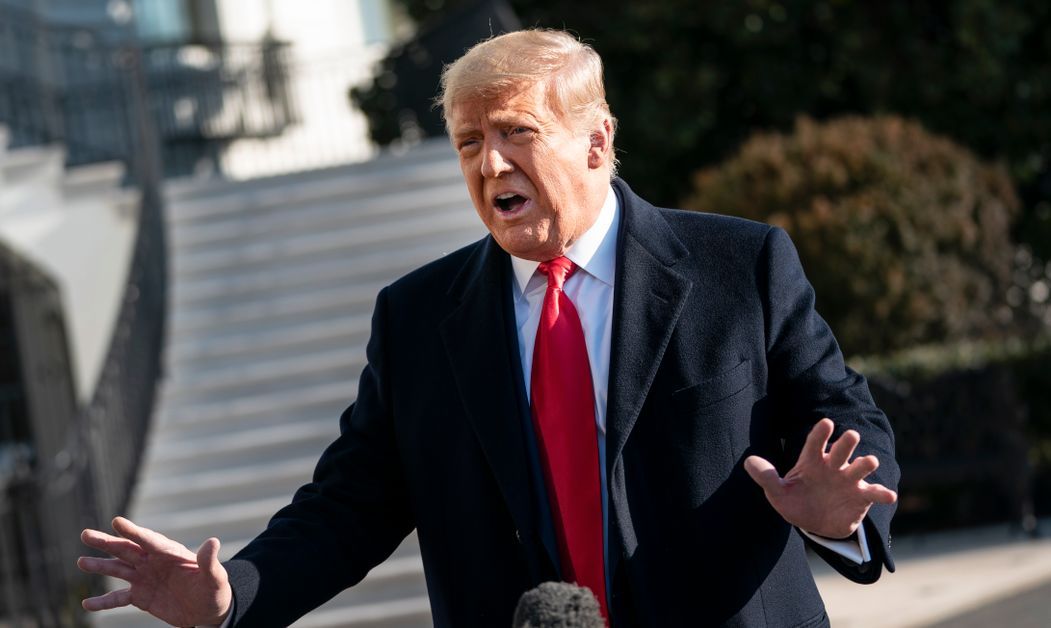 New York Magazine columnist Ed Kilgore recently suggested the 2022 midterms could be a referendum on Trump. Midterm elections are usually a referendum on the sitting president, Kilgore noted, but Trump's presence could actually help Democrats keep control of the House and the Senate.

According to the columnist, "Trump’s unique character and his continued domination of the GOP could make 2022 at least in part a referendum on him rather than Biden, particularly if the 45th president tries to make the midterms a vindication of his thwarted 2020 campaign."