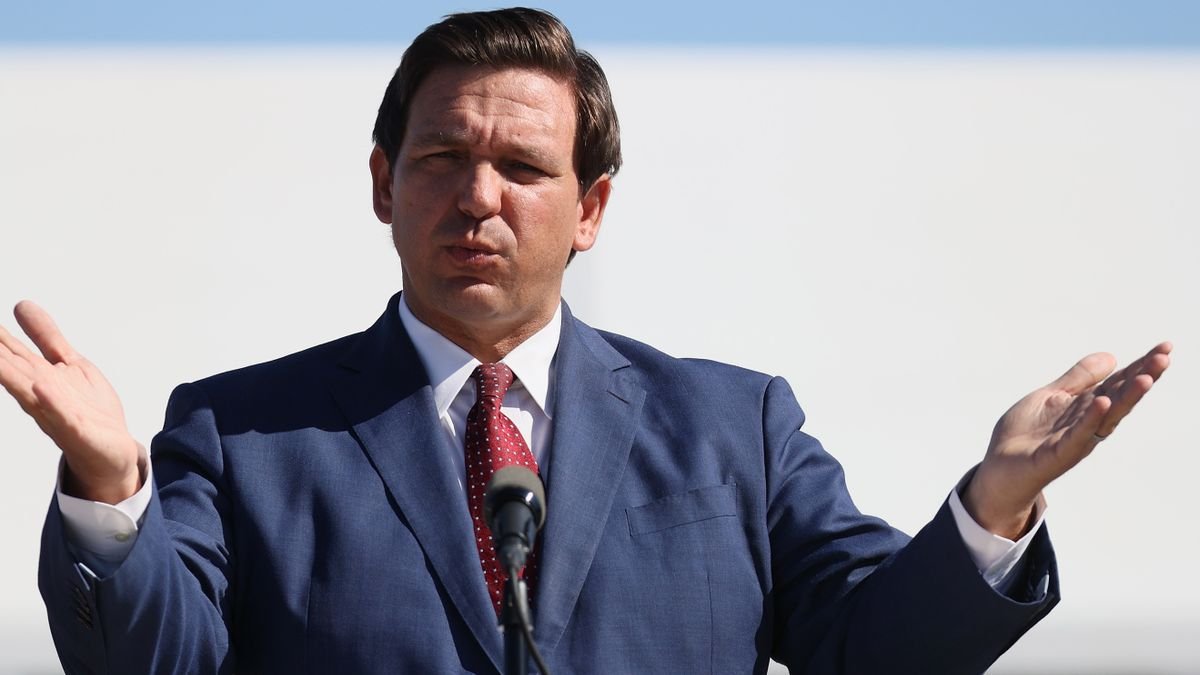 As reported by The Hill, DeSantis described himself as an ally of former President Donald Trump, claiming that he represents a new brand of populist conservatism.

"We cannot, we will not, go back to the days of the failed Republican establishment of yesteryear," DeSantis said, adding that his state is "leading on the issues that matter to conservatives." 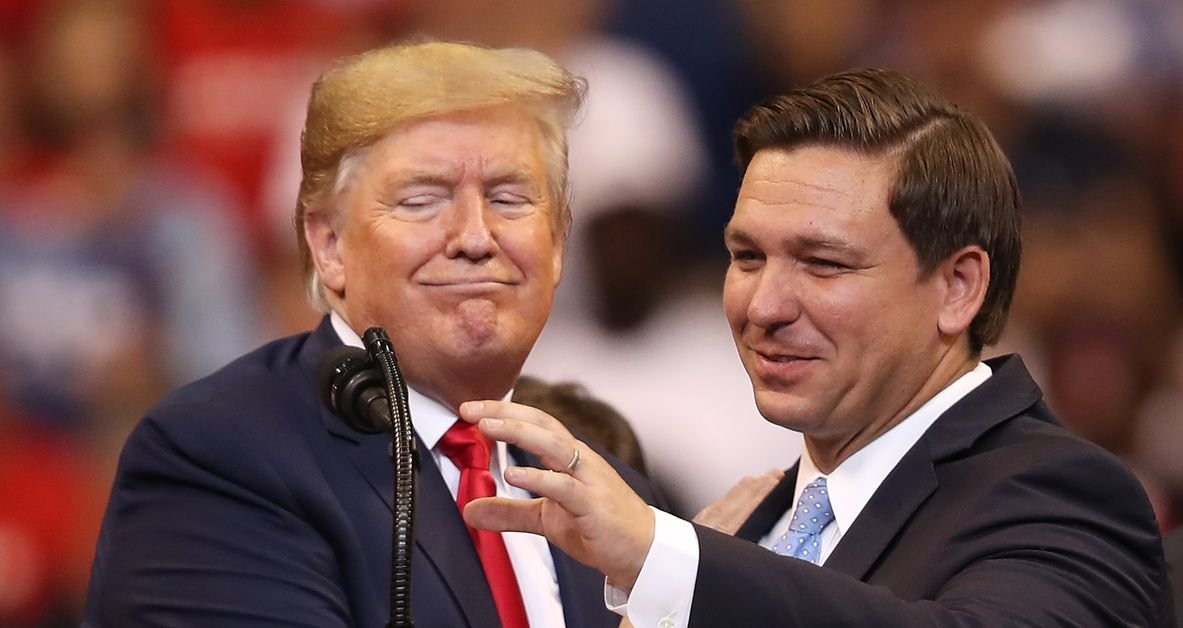 DeSantis argued that the GOP must reject open borders, anti-worker policies and military interventionism, contrasting his own vision of conservatism with that of prominent Republican leaders.

"We reject open borders and instead support American sovereignty and the American worker. Building a movement on amnesty and cheap foreign labor is like building a house on a field of quicksand," the Florida governor said.

DeSantis Touts His Handling Of COVID-19 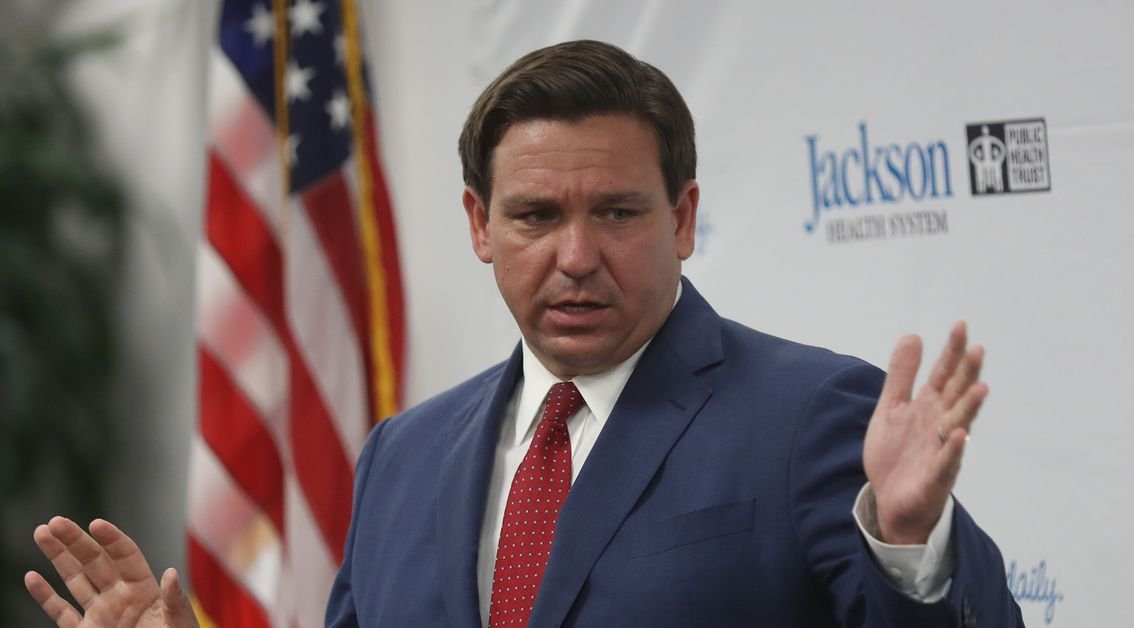 DeSantis also made sure to tout his own administration's handling of the coronavirus pandemic, claiming that Florida has tackled the crisis better than any other state.

"We look around in other parts of our country and in too many places we see schools closed, businesses shuttered and lives destroyed," DeSantis said, adding that "Florida lifted people up" instead of imposing lockdowns.

Though conservatives have praised DeSantis for keeping Florida open, the state has seen major spikes in COVID-19 cases. Per The New York Times, 1.8 million Floridians have been infected with the novel virus so far.

As The Hill noted, during his speech, DeSantis seemed to cast himself as a potential successor to Trump. The governor faces reelection next year, but his handling of the COVID-19 pandemic has increased his popularity with conservatives across the nation, many of whom view him as a potential presidential candidate.

Trump has yet to officially announce his 2024 candidacy, but reports claim that he is already setting the stage for a comeback. His announcement would effectively freeze the 2024 GOP field, given how popular he still is with conservative and Republican-leaning voters.

Even Republicans opposed to Trump have made it clear that the former president remains exceptionally popular. Earlier this week, Sen. Mitt Romney of Utah -- who is a moderate Republican -- said that Trump would most probably win the GOP nomination.