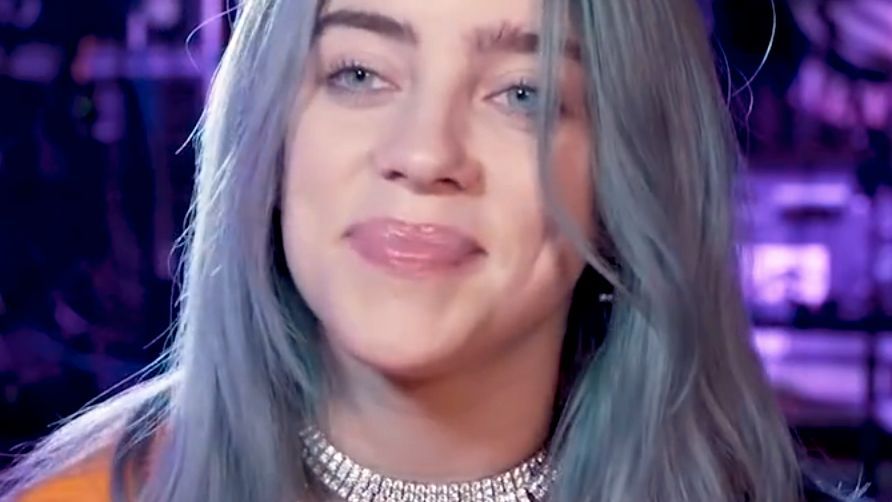 Billie Eilish opens up about many tough topics in her new Apple TV Plus  documentary Billie Eilish: The World's a Little Blurry

She talks about her struggles with stardom and history with depression and self-harm and her love life, as reported by Entertainment Tonight.

Billie is reportedly in a relationship with "Q," aka Brandon Adams, who also performs as the rapper 7:AMP, reported the news outlet.

The couple's relationship was reportedly strained by Eilish's career demands and Q's inconsistent behavior. The documentary, per ET, shows some raw moments between the couple.

His Music Changed Her Life 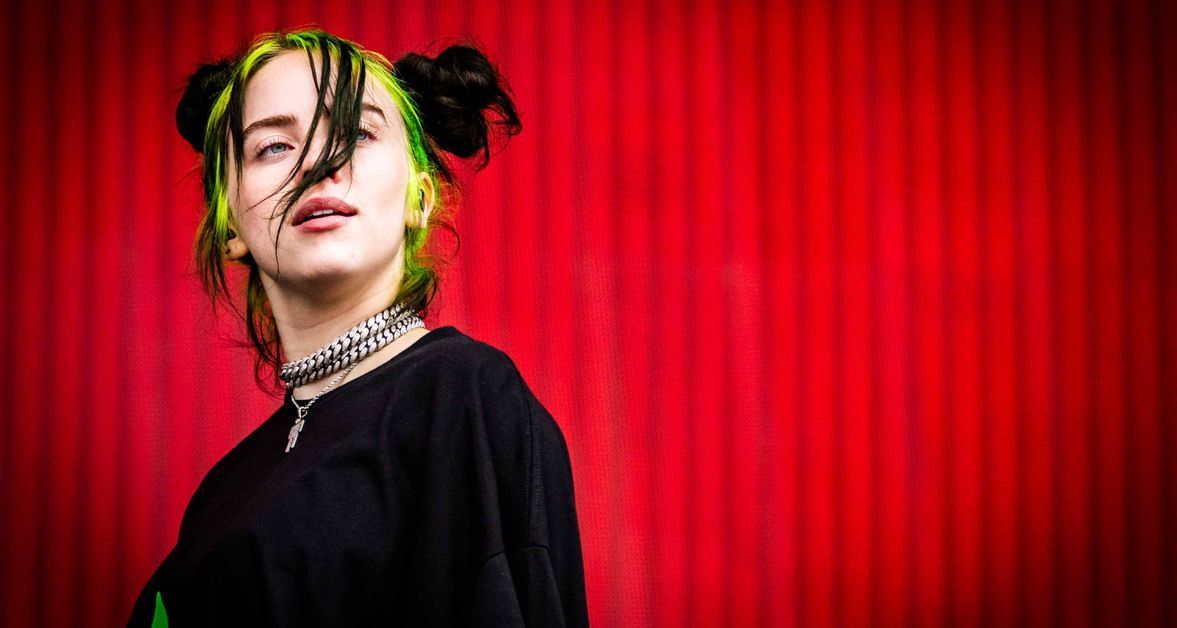 Q previously punched a wall and ended up in the emergency room. Billie shared she was trying to get him into therapy.

He has released an EP under the name 7:AMP, 2019's BLEAUPRO, which features Eilish on the cover wearing an orange sweater surrounded by two others and the rapper.

She raved about her love in a video shared to his label's Instagram page. She called BLEAUPRO one of the five albums that changed her life and listed it at the top of her all-time favorites. 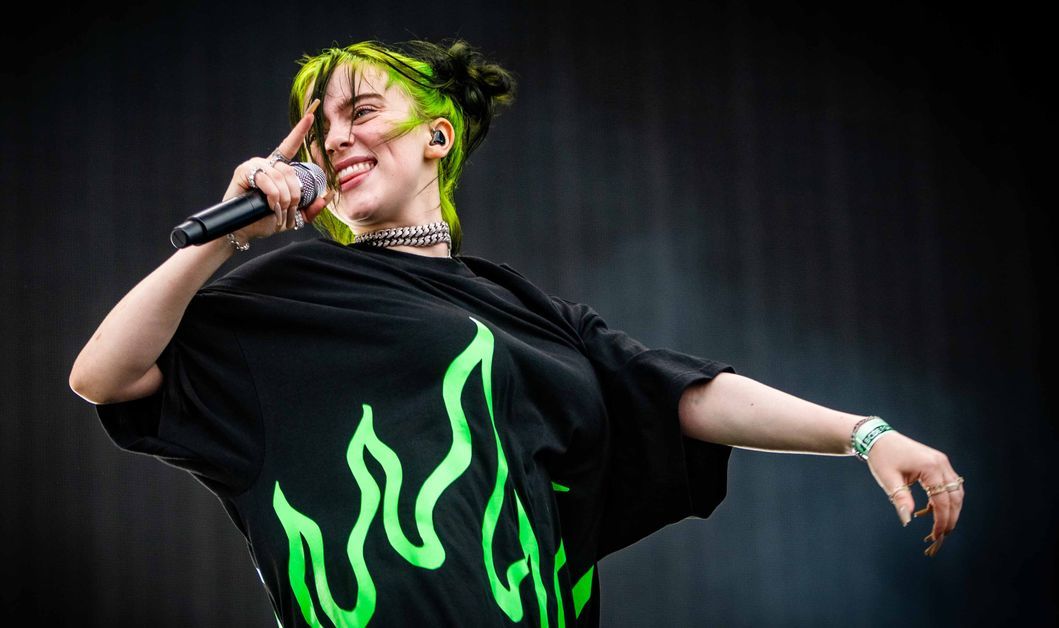 "Besides the fact that that's a person that means a lot to me, in every way I could possibly tell you...that album is like nothing I've ever heard," she said in a clip seen here.

"I feel like there's so many elements that you'd never think of. Only 7 would think of them. I can tell he's just on another level right now."

Billie's video was initially recorded one year ago. The upload was shared to the social media site in honor of the one-year anniversary of its release. 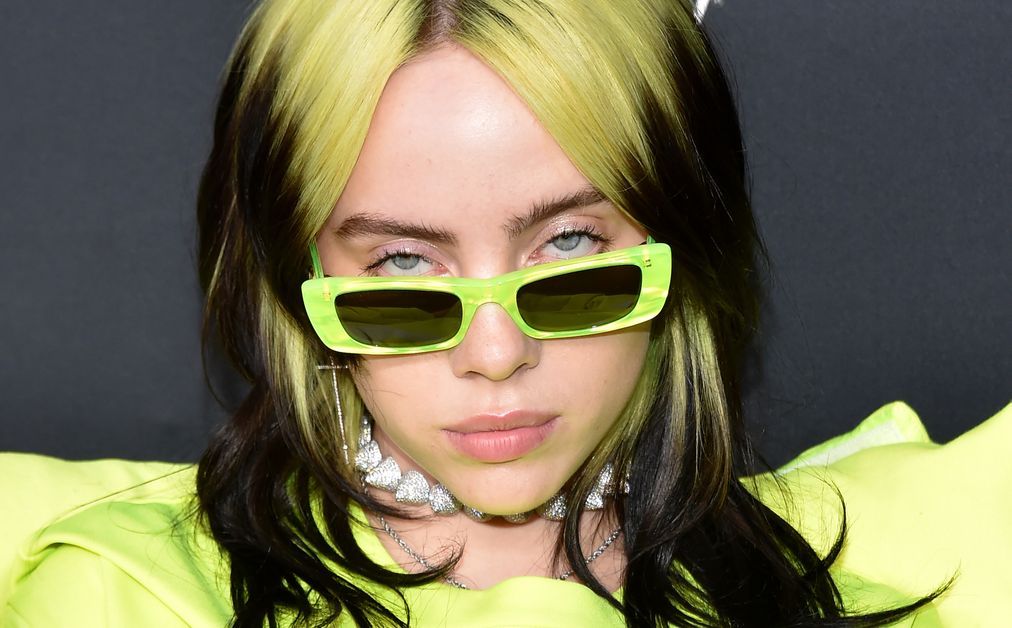 ET reported that the documentary showed the couple as they grew apart and split.

"I just wasn't happy," she said as reported by the site.

"I don't think you should be in a relationship super excited about things that the other person couldn't care less about…. There was just a lack of effort, I think. I was like, 'Dude, you don't even have enough love to love yourself, you can't love me. And you don't,'" she candidly admitted.

The Documentary Was Filmed Over The Course Of One Year 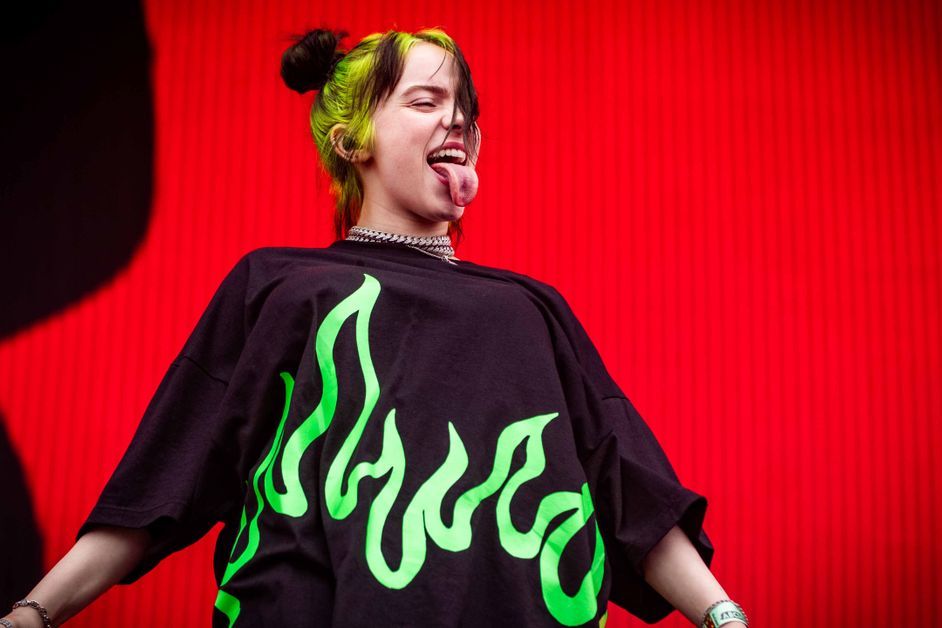 "I do love him though, which is what made it harder," she said.

"'Cause I'm not over him. I didn't find someone else, I didn't stop having a love for him. I just spent time away from him for a little bit and I was like, 'Wow, I'm missing so much because I'm worried about you all the time," the singer admitted.

The documentary was put together by director R.J. Cutler, who spent more than 140 days filming Eilish and her family over the course of a year. It documented the release of her massively successful debut album, When We All Fall Asleep, Where Do We Go? through the Grammy Awards, where she scored five golden statues.