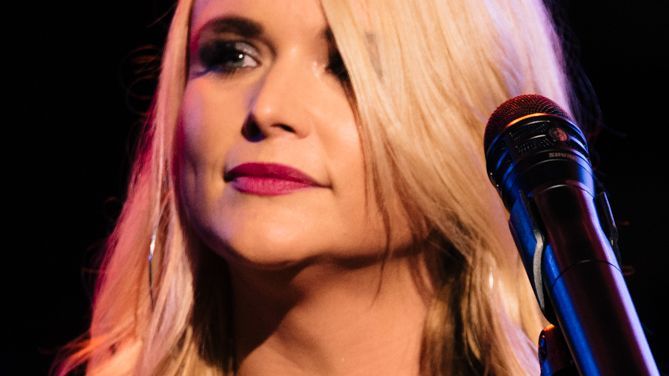 The nominations for the 56th Academy of Country Music Awards will honor the most prominent names and emerging talent in the country music industry, said a CBS press release.

Reigning Female Artist of the Year Maren Morris received six nominations, with "The Bones" nominated for both Song of the Year and Single of the Year. She was selected for her songwriting skills for the tune.

Chris Stapleton scored six nominations, including his third nomination for Entertainer of the Year. He is a nominee in the categories of Male Artist of the Year, Song of the Year, and Album of the Year as both an artist and producer.

Miranda Lambert continues her streak as the most nominated female artist in Academy history with 68-lifetime nominations. She landed four nominations for her song "Bluebird." "Bluebird" is nominated for Single of the Year, Video of the Year, and Song of the Year. She received an additional nomination as a songwriter.

Kane Brown Was Honored By The Academy 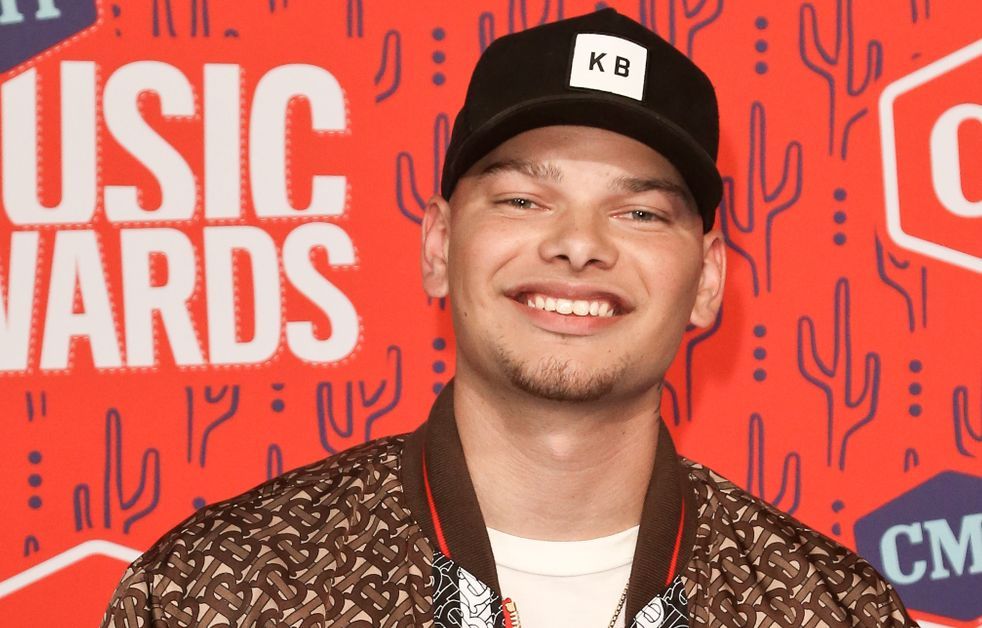 For the first time in ACM Awards history, four Black artists are nominated for awards in a single year, including Jimmie Allen, Kane Brown, Mickey Guyton, and John Legend.

Every Single of the Year nomination features a female artist. This was the first nomination in this category for three of the six nominees: Carly Pearce, Ingrid Andress, and Gabby Barrett. 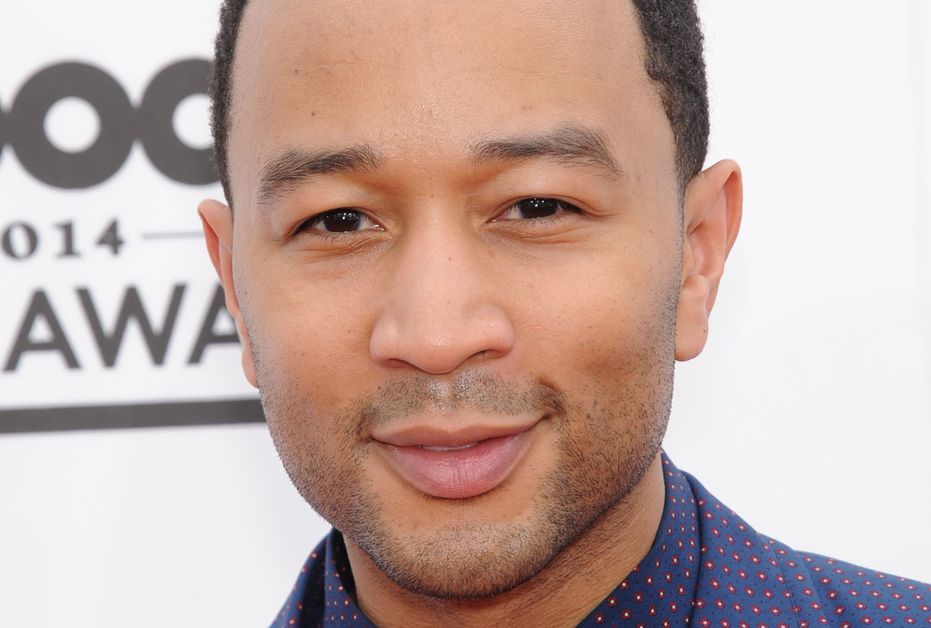 The Voice stars and real-life couple Gwen Stefani and Blake Shelton received a nod for Music Event of the Year for their duet, "Nobody But You," marking Gwen Stefani's first ACM Award nomination. 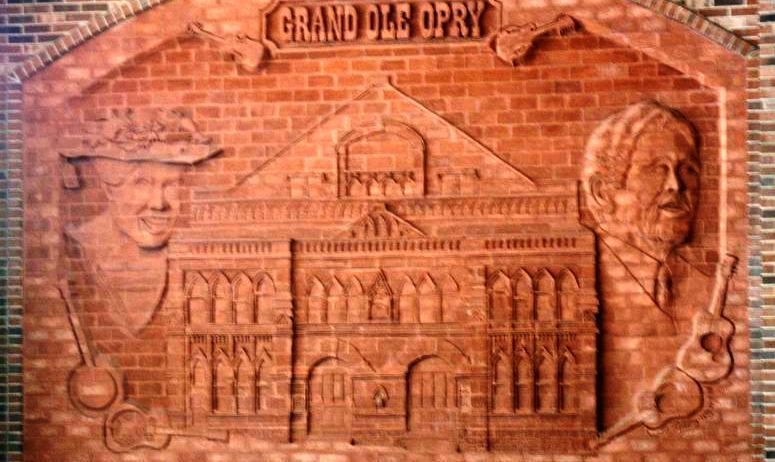