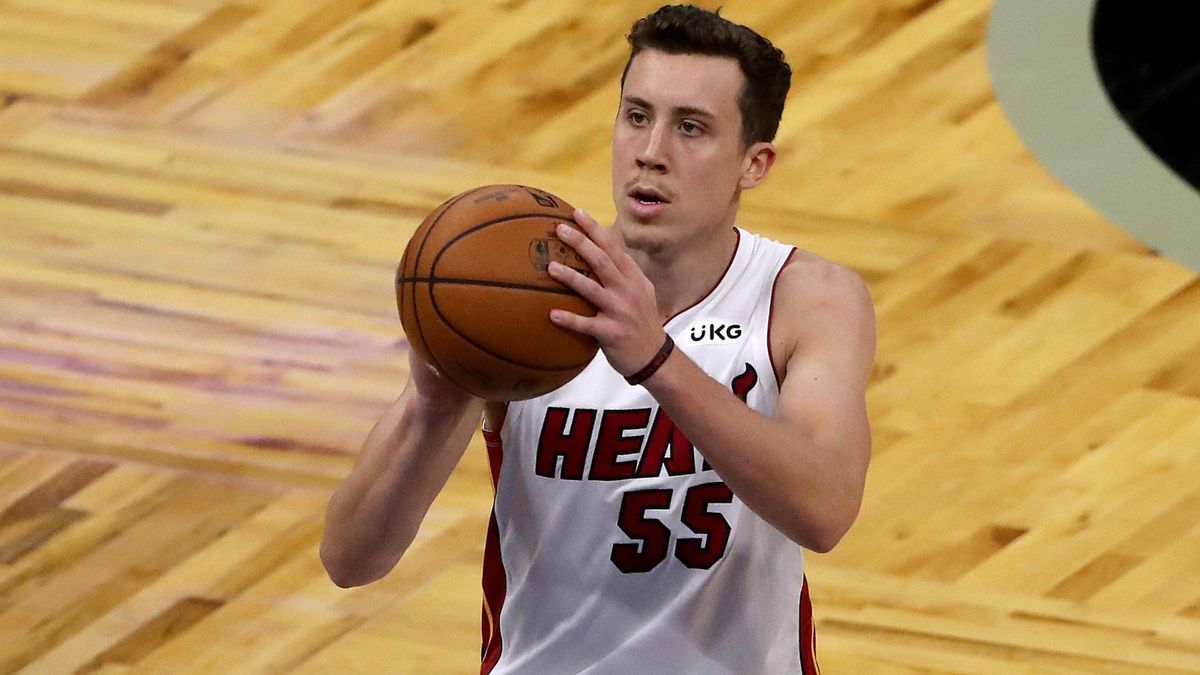 Following the successes of last season, which saw them make it to the Western Conference Finals behind Nikola Jokic and Jamal Murray, the Denver Nuggets, with their 17-15 record, are finding it harder than usual to make their presence felt in the standings. That may or may not push them to make some moves before the March 25 trade deadline, but as a recent article suggested, the Nuggets could improve on one of their strengths and also address a key weakness by acquiring Duncan Robinson and Andre Iguodala from the Miami Heat. 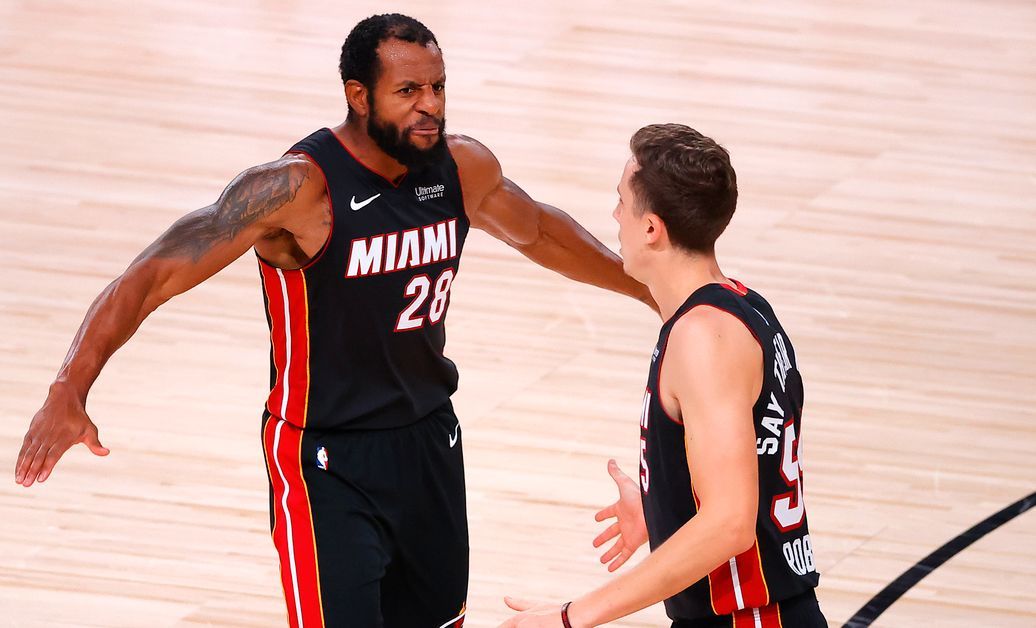 On Friday, Bleacher Report's Dan Favale published a list of trade ideas for all 30 NBA teams with one month remaining before the March 25 deadline to make such moves. In his entry for the Nuggets, he suggested that the team could get Robinson and Iguodala for wingman Will Barton and second-year center Bol Bol. He also speculated that the Heat might demand a draft pick in the hypothetical deal, in which case Denver could offer its 2021 first-round selection. 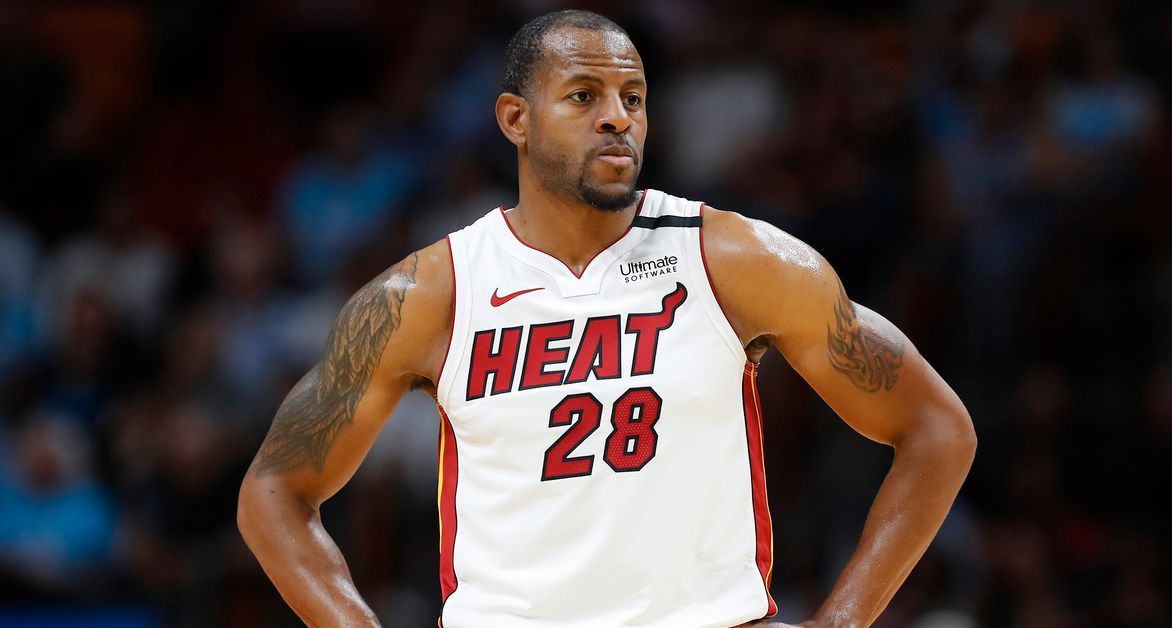 Talking about how Denver could benefit from the proposed trade, Favale wrote that a lot will depend on how much the organization values Iguodala at this point in his lengthy career. While he was once capable of helping out on both ends of the floor, his shooting and scoring have declined considerably from his prime years, though as pointed out, the Nuggets need little help on the offensive end.

“Assigning that job to a 37-year-old Iguodala is all sorts of flimsy," the Bleacher Report writer added. "But he remains one of the league's smartest players and is a better option to go up against LeBron James, Kawhi Leonard or Paul George than anyone else on the roster."

Robinson Could Be A 'Divine' Fit For The Nuggets' Offense 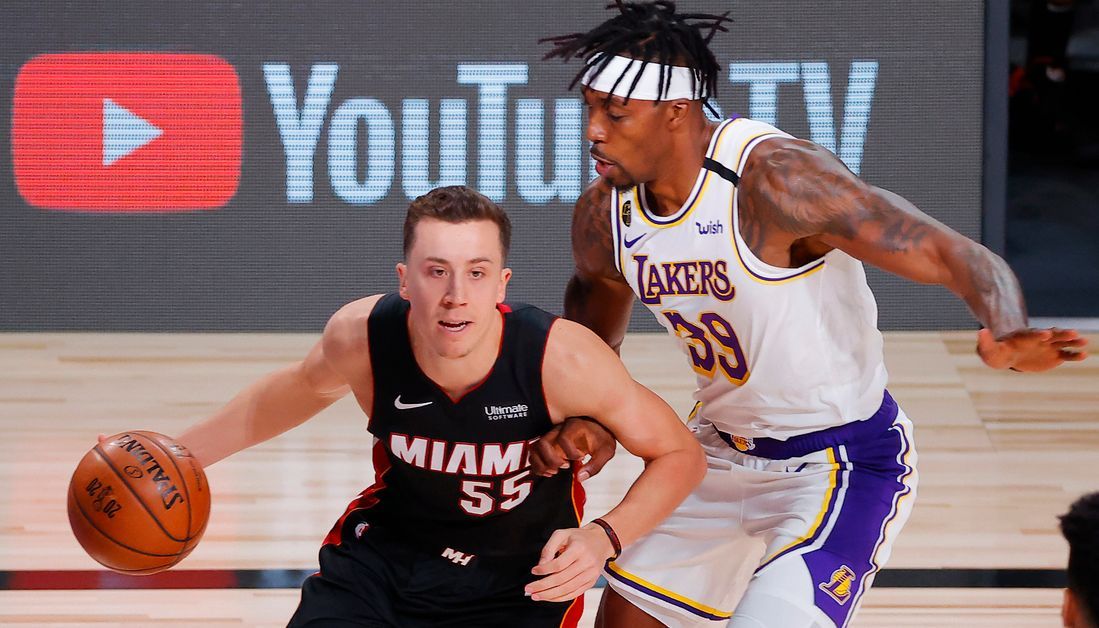 As further noted, Robinson will likely earn a bigger salary in restricted free agency than Barton’s hit on the Nuggets’ salary cap in the 2021-22 campaign. However, Favale stressed that the sharpshooting wingman’s shooting and energetic play makes him a “divine” fit for a Nuggets offense led by a playmaking center in Jokic.

In 32 games this season, Robinson is averaging 13.2 points, four rebounds, and 1.5 assists and is once again standing out for his contributions beyond the arc. Per Basketball-Reference, he is making 3.3 three-point shots per game on a 39.3 percent shooting clip.

The Heat Need Someone With Barton’s Skill Set 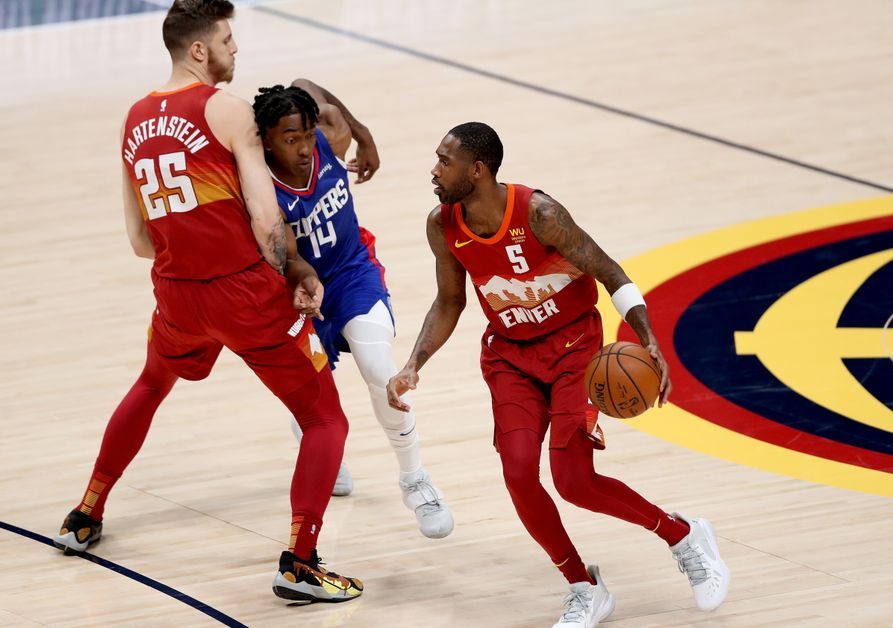 As for the Heat, Favale wrote that the club could use some additional offensive help despite the recent return of Jimmy Butler and Goran Dragic. He explained that Barton offers some much-needed playmaking, shooting, and slashing skills — all of which are currently lacking on a Heat team that has yet to recapture the form that helped them reach last year’s NBA Finals.

Meanwhile, Bol was described as a “tantalizing” prospect who could see meaningful minutes alongside fellow big man Bam Adebayo if the trade pushes forward.