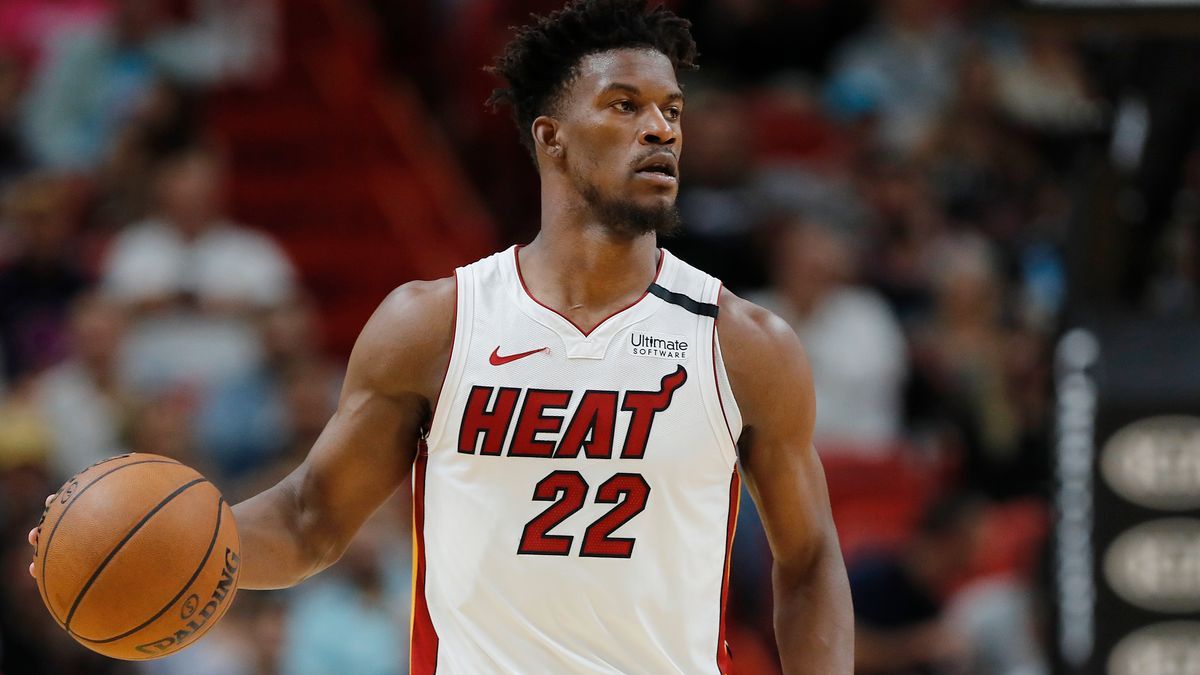 With their 16-17 record good enough for a tie for fifth place in the Eastern Conference, the New York Knicks are in position to end a lengthy playoff drought. However, there are pundits who believe the team might need to add another star to play alongside first-time All-Star Julius Randle.  One way to do this, as proposed on Thursday by NBA Analysis Network, is to swing a deal for Miami Heat wingman Jimmy Butler, whose team is struggling to recapture the form that helped them reach last year's Finals.

The Knicks May Need A 'Big-Game Player' Like Butler 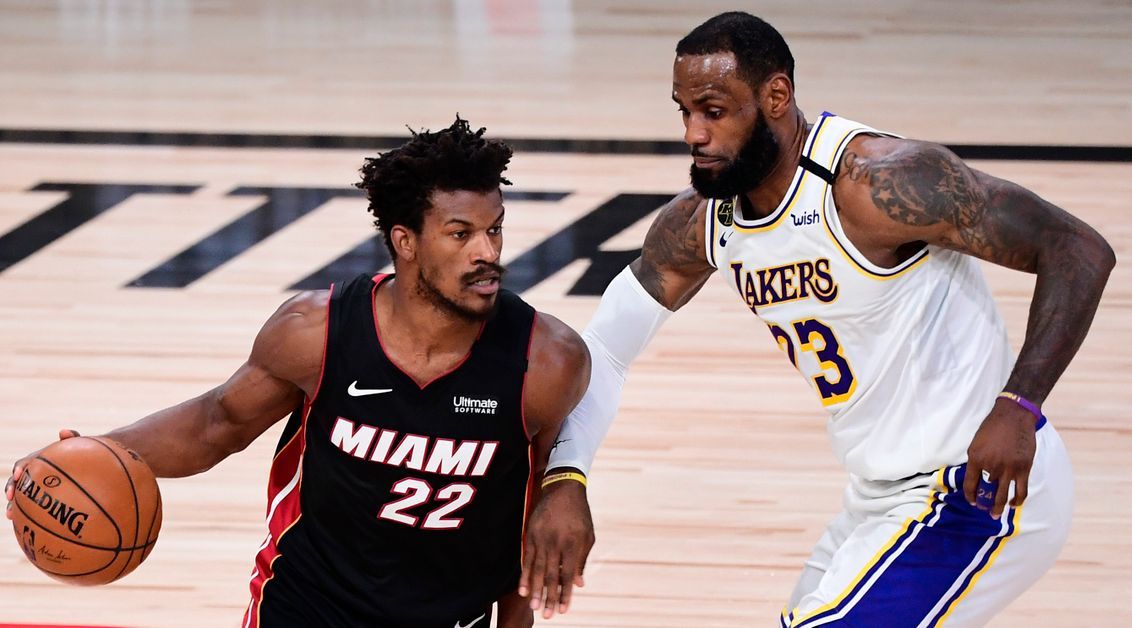 As explained by the publication, Randle has been enjoying a career-best season with the Knicks, where he has become a fan-favorite in the second year of his three-year contract. However, New York might need more star power to improve their chances of reaching the postseason, with Butler standing out as an ideal trade target because of his reputation as a “big-game player."

Although many of the Knicks' young core players have been described as "untouchables," the outlet stressed that they may need to part ways with some of them in order to get Butler. 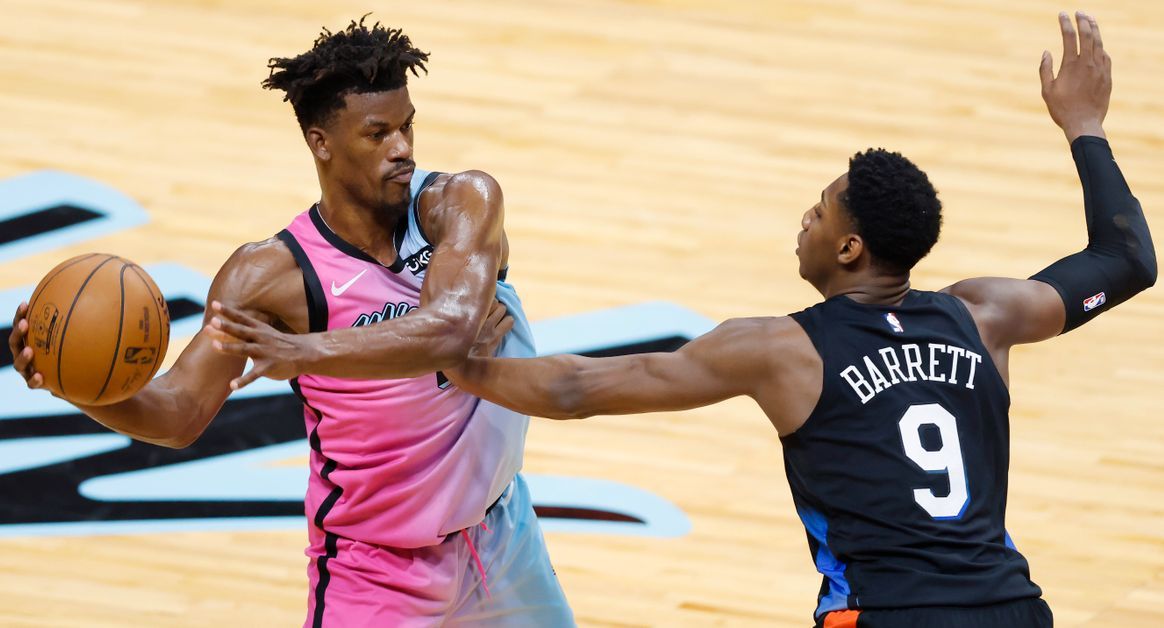 In the hypothetical deal, the Knicks would acquire Butler from the Heat for two of their most recent first-round picks — R.J. Barrett and Obi Toppin — as well as veteran guard Alec Burks and a 2021 first-round pick previously acquired from the Dallas Mavericks. The site pointed out that the transaction won’t just allow the Knicks to hang on to Randle but also to rookie guard Immanuel Quickley, who has shown some promise while playing a key role off the bench.

A Potential Reunion For Butler 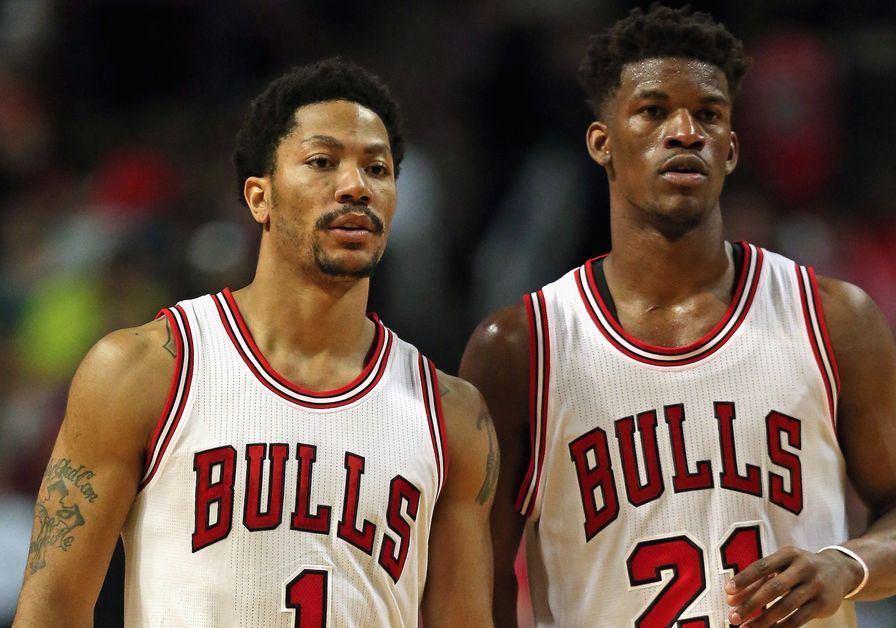 Aside from contributing skillfully on both ends of the floor, Butler will be able to reunite with head coach Tom Thibodeau and recent acquisition Derrick Rose — who he had teamed with during his time with the Chicago Bulls — if the trade becomes a reality.

As shown on his Basketball-Reference page, Butler is averaging 19.5 points, 7.7 rebounds, 7.8 assists, and 1.9 steals and shooting 43.4 percent from the field for the Heat. He is, however, still struggling from beyond the arc (24.1 percent from three-point range) and had missed 13 games earlier in the season due to COVID-19 protocols, per the Miami Herald.

Barrett & Toppin Could Thrive If The Trade Pushes Forward 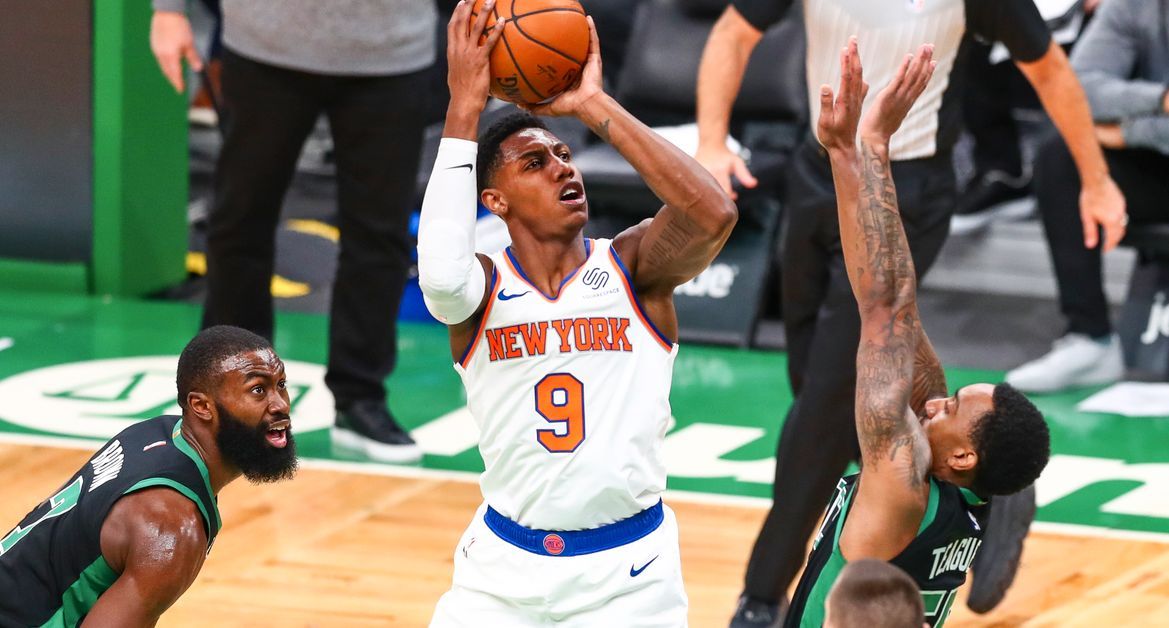 According to NBA Analysis Network, the theoretical move could be a risky one for the Heat, especially if they are trying to win immediately and replicate their success from last season. However, the publication noted that the organization has several young players, including Bam Adebayo, Tyler Herro, and Duncan Robinson, who have all developed into solid contributors in recent years.

With that in mind, it was predicted that Barrett and Toppin could similarly thrive if they are “put in the right situation" in Miami.