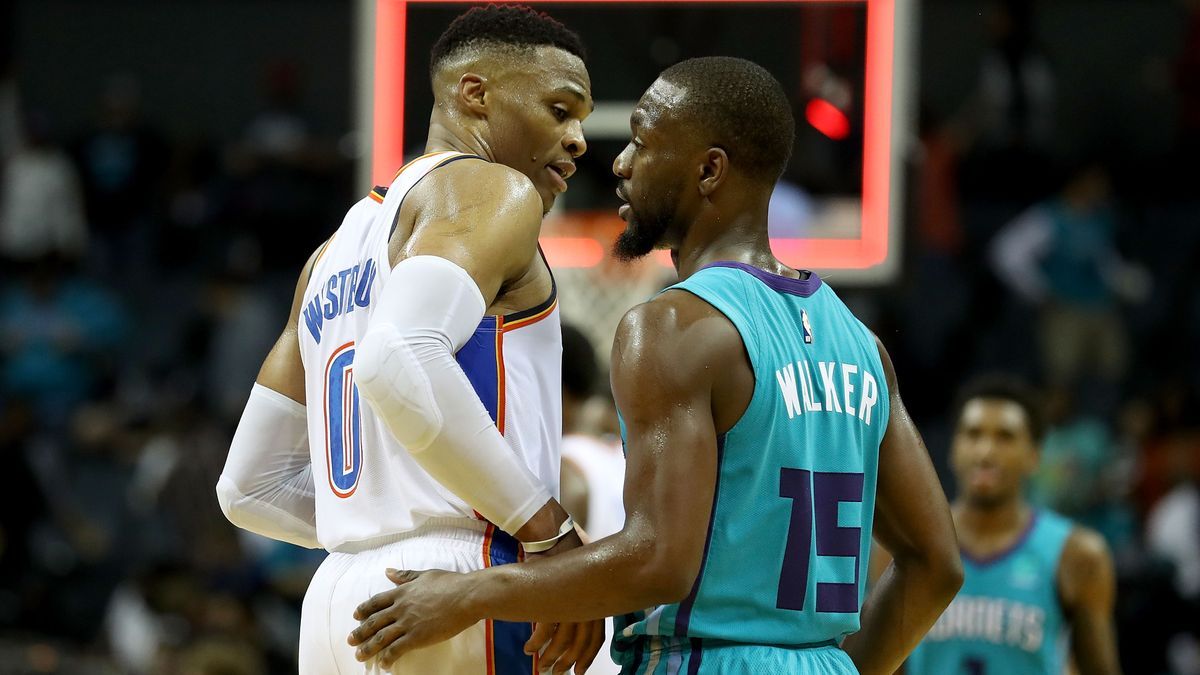 The Washington Wizards traded for Russell Westbrook with the hope that pairing him with Bradley Beal would help them return to the Eastern Conference playoffs and compete for a title in the 2020-21 NBA season. Unfortunately, things haven't gone as expected as they still remain as one of the worst teams in the league. With the team likely heading into another disappointing year, rumors are circulating that the Wizards could try moving Westbrook again before the 2021 trade deadline. 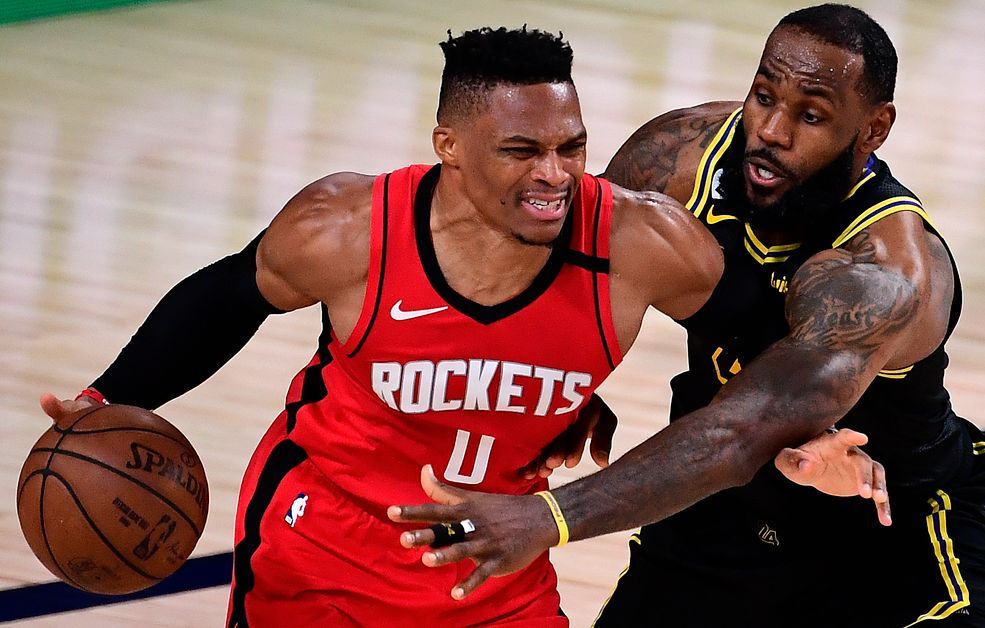 One of the teams who may consider trading for Westbrook this season is the Boston Celtics. In a recent article, Greg Patuto of NBA Analysis Network discussed a hypothetical blockbuster trade idea that would feature Westbrook replacing Kemba Walker as the Celtics' starting point guard before the 2021 trade deadline. To make it happen, Patuto suggested that the Celtics could offer the Wizards a package that includes Walker and Robert Williams III in exchange for Westbrook. If the deal goes through, he believes that it would help both teams in addressing weaknesses on their roster.

Celtics Would Get A Former MVP 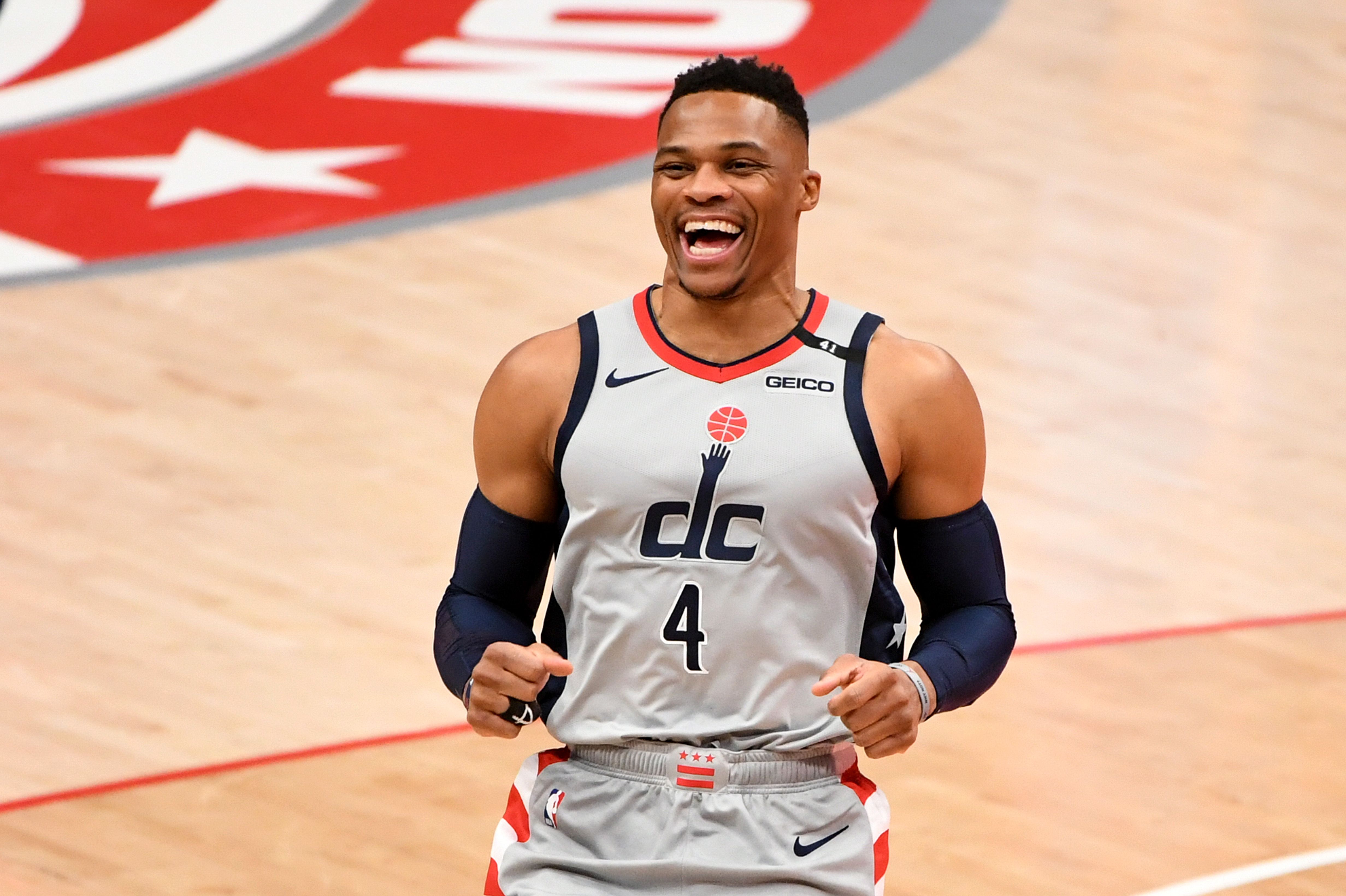 With Walker's health issues and inconsistencies, swapping him for Westbrook would make a lot of sense for the Celtics, especially if they are still serious about reaching the NBA Finals and capturing the Larry O'Brien Trophy this season. Westbrook may have gone through ups and downs since leaving the Oklahoma City Thunder, but compared to Walker, the former MVP is more durable and could provide more impact on both ends of the floor. This season, he's averaging 19.7 points, 9.7 rebounds, and 9.7 assists while shooting 42.4 percent from the field, per ESPN. 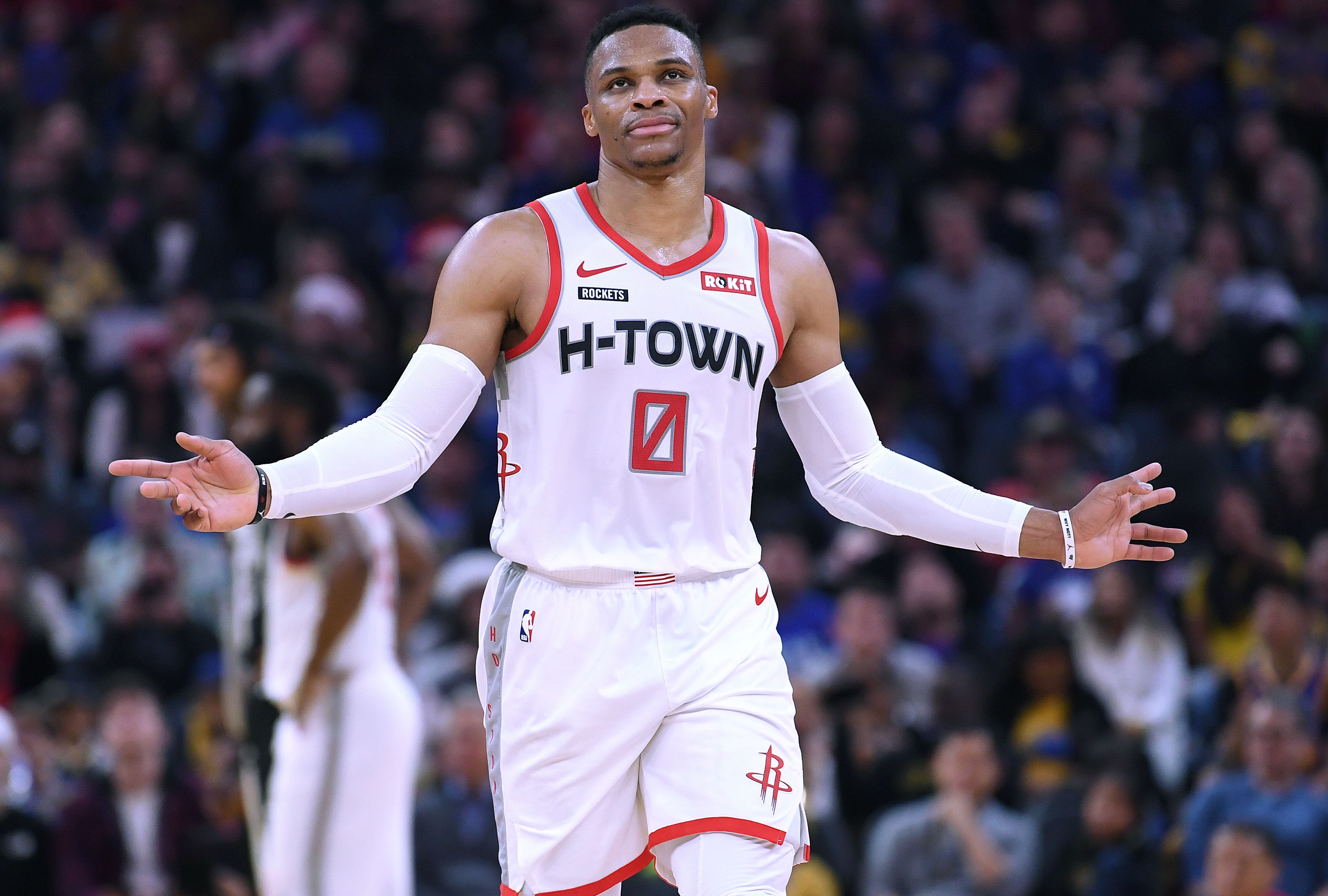 Chemistry could be an issue if the Celtics succeed in acquiring Westbrook. Like their two franchise cornerstones, Jayson Tatum and Jaylen Brown, he also needs the ball in his hands to maximize his full potential on the court. However, with the years he spent with the likes of Paul George and James Harden, Westbrook must have gained some knowledge of how to effectively play alongside other superstars in the league.

If he, Tatum, and Brown mesh well and build good chemistry, the Celtics could form the league's newest "Big Three" this season. 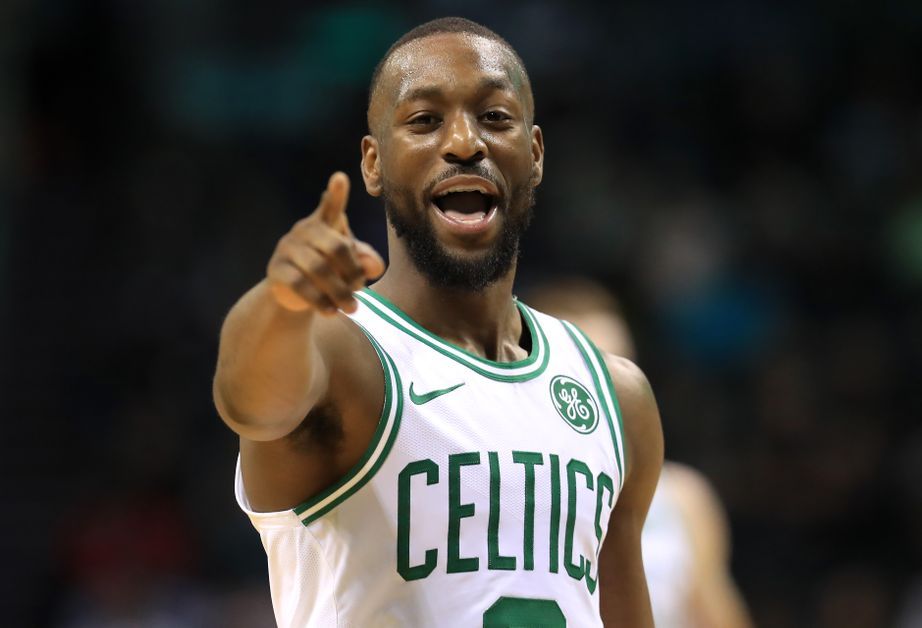 Meanwhile, though they would be the ones giving up the best player in the deal, the Wizards would also benefit from the suggested trade. As Patuto noted, it would enable them to replace Westbrook with another All-Star caliber point guard in Walker while acquiring a young and promising big man in Williams III.

"Kemba Walker would be a replacement for Westbrook at the point guard position," Patuto wrote. "He is still set to make a ton of money but could be the focal point of the offense, where he would shine. Meanwhile, Robert Williams III would be more of an asset for the Wizards because he is a young big man who could grow in the frontcourt."