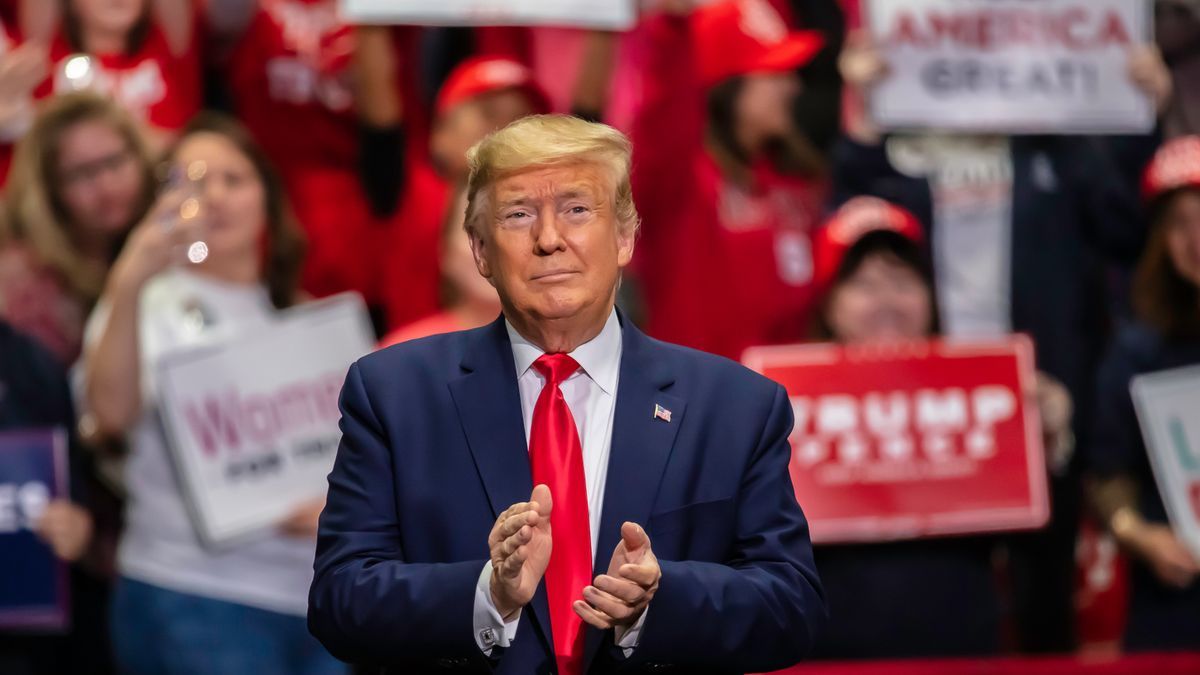 According to a new report from CNN, though Trump spends most of his days golfing, he is also plotting his revenge and his eventual comeback.

Multiple individuals familiar with Trump's plans told the publication that the former president plans on playing an active role in the 2022 midterms and that he will most likely launch a comeback presidential bid in 2024. 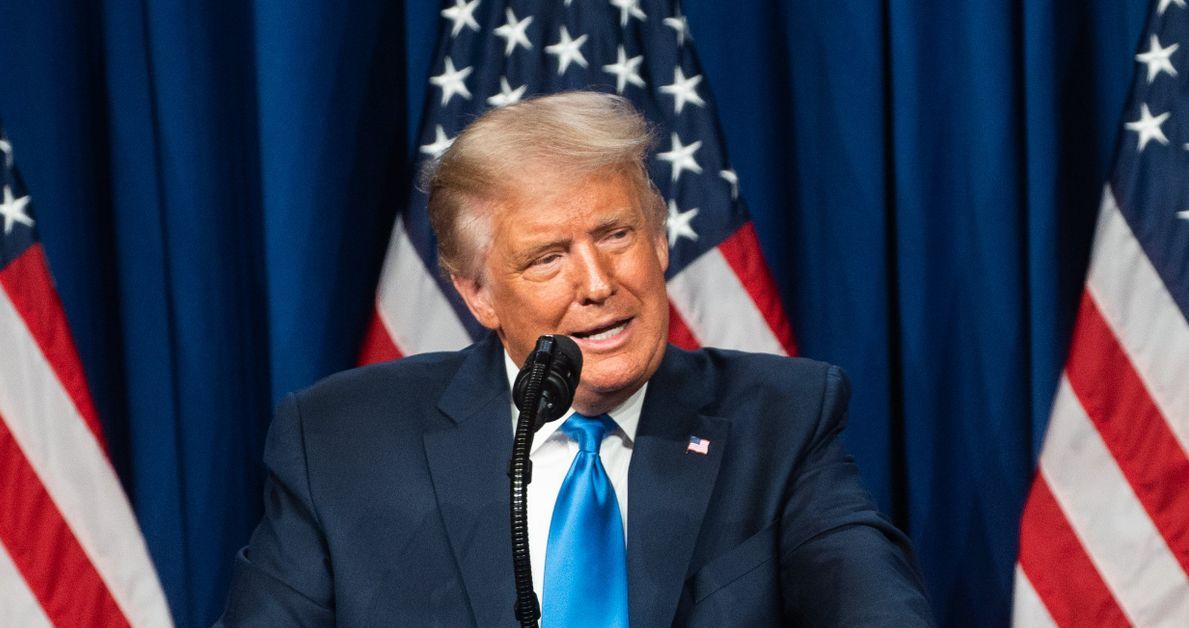 With the 2022 midterm elections fast-approaching, Trump is reportedly eyeing a "kingmaker" role. Per people familiar with the former president's thinking, he wants to prove to both critics and supporters that his is still the most influential voice in the GOP.

According to longtime Republican strategist Doug Heye, congressional candidates and lawmakers hoping for Trump's support ahead of the 2022 elections should think twice.

"We've seen this for years now -- Trumpian offers of encouragement that are more like the mafioso 'nice little business you have here' threats. The problem for these candidates moving forward is that despite always hustling to score points, Donald Trump doesn't give points, he only takes them away," Heye said.

The former president's eldest son, Donald Trump Jr., is expected to play a key role in the 2022 elections. Individuals briefed on the matter told CNN that Trump Jr. -- who remains exceptionally popular with the MAGA base -- will crisscross the country and campaign for Trump loyalists.

"Once 2022 kicks into high gear, expect Don (Trump Jr.) to be an extremely active presence on the campaign trail," one person familiar with the plans revealed.

Next week, Trump Jr. and his girlfriend Kimberly Guilfoyle will hold a fundraiser for Republican Gov. Kristi Noem of South Dakota. 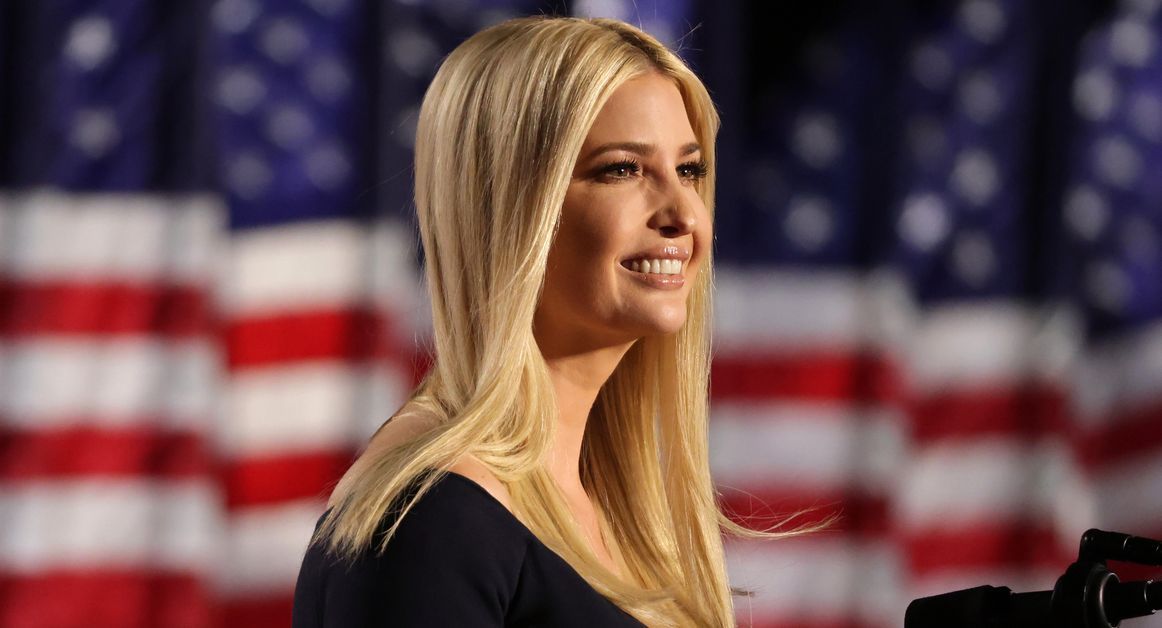 Unlike her brother, Ivanka Trump reportedly has "zero interest" in politics at the moment. Though the former president has repeatedly claimed his daughter is qualified to lead the World Bank and represent America in the United Nations, she is allegedly focused on her family.

A friend of Ivanka's told CNN that she wants "nothing to do with politics." Instead, the person continued, she is "getting her family settled, and that's her only focus." 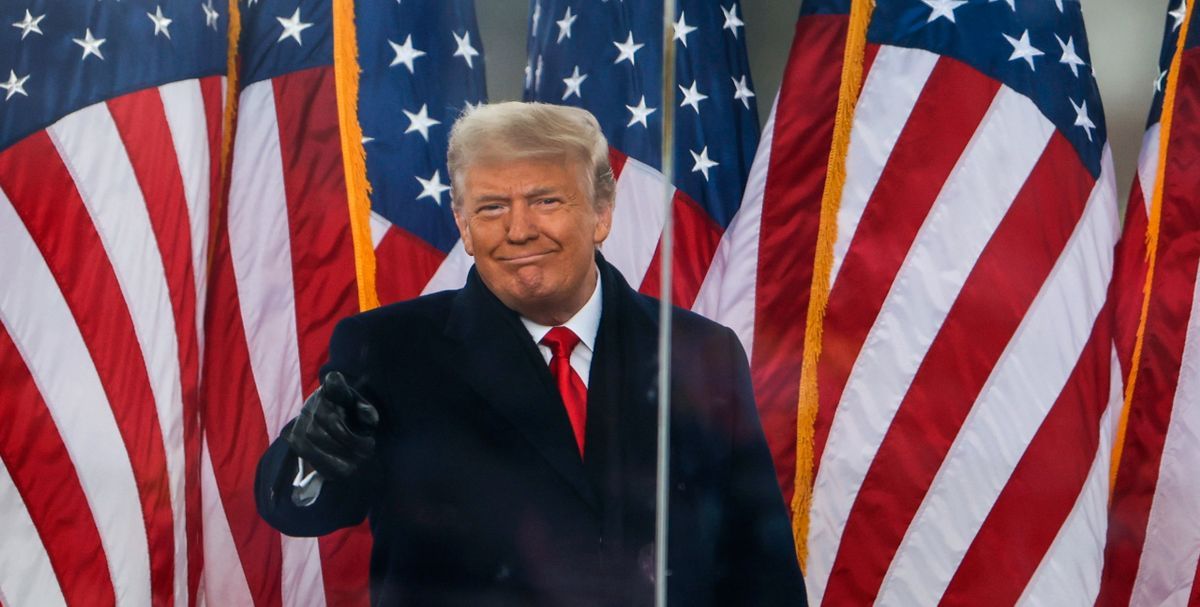 Polling suggests that Trump would easily win the 2024 Republican primary.

For instance, in a Morning Consult/Politico survey released in January, 42 percent of Republican voters said they would vote for the former president again in four years. Former Vice President Mike Pence came in second in the poll, with only 16 percent saying they would back him over Trump.

Utah Sen. Mitt Romney acknowledged this week that Trump would most probably win. "I don’t know if he’ll run in 2024 or not, but if he does, I’m pretty sure he will win the nomination," Romney said.