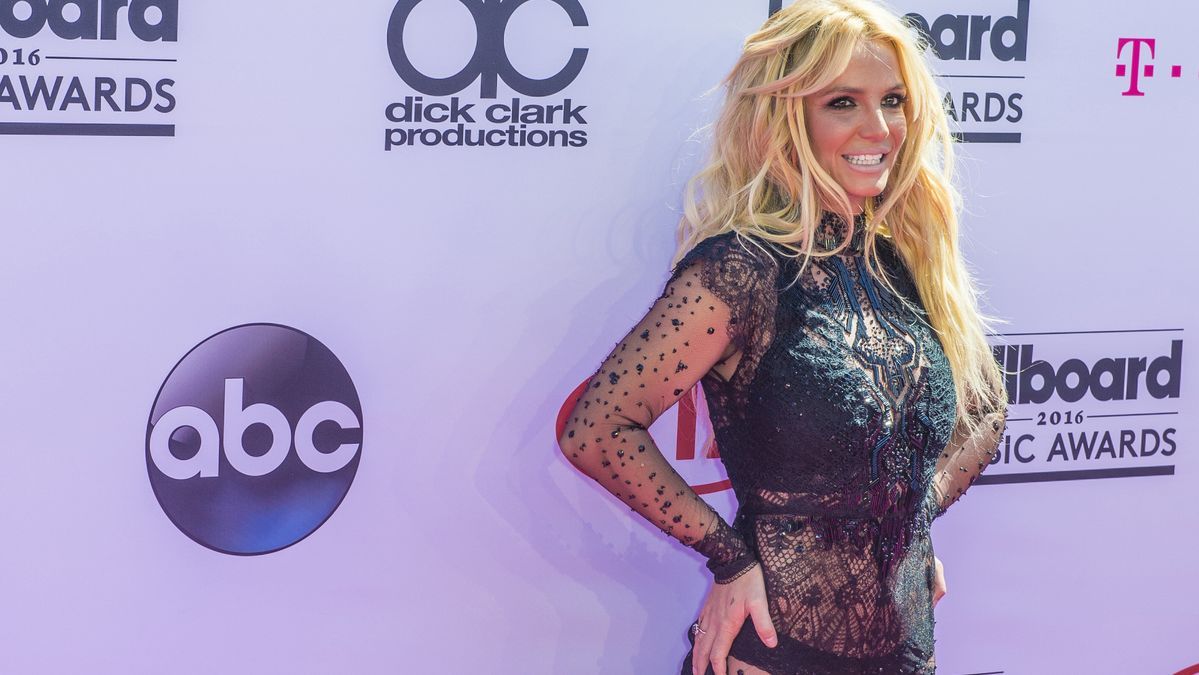 Jamie Spears' lawyer has revealed to Good Morning America that the public has it all wrong regarding his daughter Britney's conservatorship. She spoke to GMA correspondent Amy Robach.

The conservatorship, established in 2008, has put Jamie in control of Britney's financial affairs for the past 13 years. It also put him in charge of her personal affairs until 2019.

"I understand that every story wants to have a villain, but people have it so wrong here," Jamie's lawyer Vivian Thoreen said in an interview with Good Morning America.

"This Is A Story About A Fiercely Loyal, Loving, And Dedicated Father'

"This is a story about a fiercely loyal, loving, and dedicated father who rescued his daughter from a life-threatening situation. People were harming her, and they were exploiting her," she continued.

Vivian suggested that Jamie has worked tirelessly to protect his daughter since being named as her conservator.

"He has collaborated with her to help her regain custody of her children. He has brought her finances back from disaster," she explained.

"He's created a safe environment for her to live her life the way she wants, away from the media that caused her so much pain," she claimed. 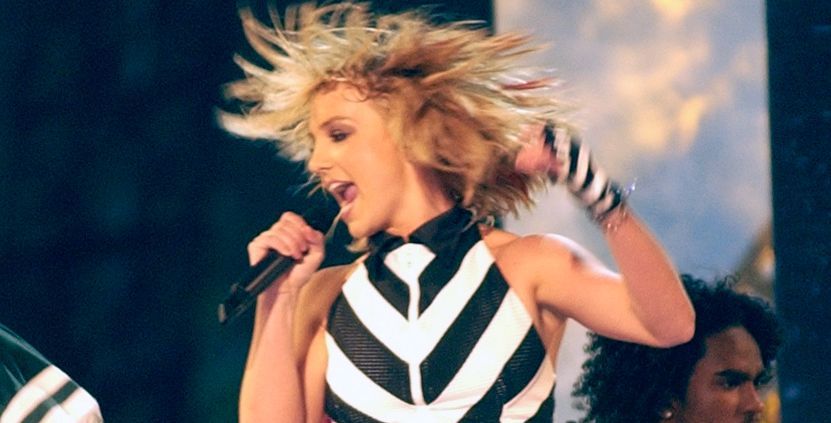 Jamie's lawyer said that his goal had always been to do what is in his daughter's best interest.

Vivian said that before Jamie took over as conservator, Britney was reportedly earning $40 million a year.

However, per the Good Morning America interview, court records showed that Britney's total assets were worth much less.

In total, she was worth $2.8 million, and she was reportedly in debt and facing lawsuits to the tune of millions of dollars.

"It's under Jamie's stewardship for the past 13 years that he's been able to restore Britney's finances to where they are today at nearly $60 million," the lawyer said.

'Framing Britney Spears' Took A Deeper Look At This Story 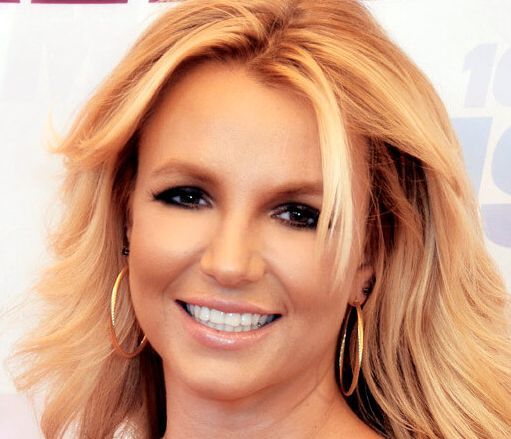 "Thanks to Jamie's efforts, Britney's estate is now capable of taking care of Britney and her children for the rest of their lives, as long as no one is permitted to exploit or take advantage of her again," she said.

Further investigation into Britney's conservatorship came on the heels of the documentary The New York Times Presents: Framing Britney Spears took a deep dive into the singer's public rise and fall.

The documentary has created a firestorm of interest in the singer's conservatorship. It premiered on FX and Hulu on Friday, February 5.

Why Does She Still Have A Conservatorship?

Britney's conservatorship began in early 2008 when her father, Jamie Spears, and an attorney were granted temporary control over her assets, estate, and business affairs. This came after Britney was put under a temporary psychiatric hold after reportedly driving erratically and refusing to take her prescribed medication.

In October of that same year, that conservatorship was made permanent.

In November 2020, Britney petitioned to have her father permanently removed from the position.

Her attorney said, per Page Six, that Britney will not perform again if her father is in charge of her career.