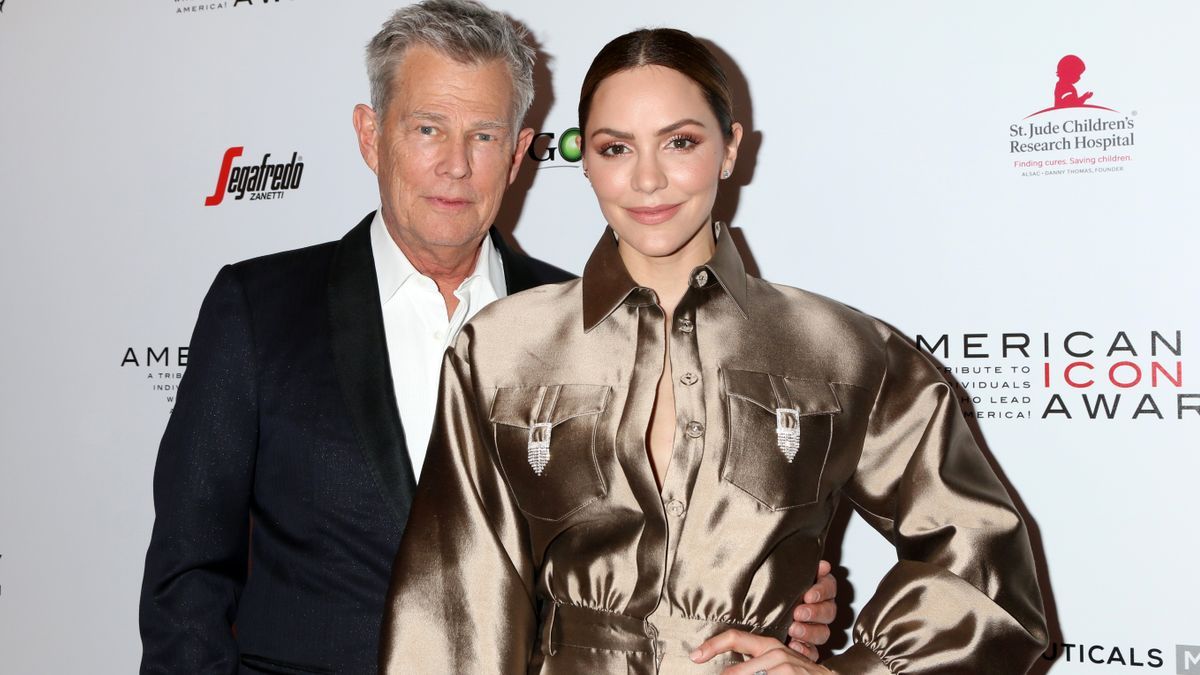 Katharine McPhee has welcomed a son with composer David Foster. The baby is the 36-year-old's first child and David's sixth.

The 71-year-old has five daughters from three prior relationships. These include Allison from a relationship in his youth; Amy from his first marriage to B.J. Cook; Sara, Erin, and Jordan with second wife Rebecca Dyer, reported Billboard.

Katharine's rep confirmed to People Magazine that the former American Idol  runner-up had delivered her child.

"Katharine McPhee and David Foster have welcomed a healthy baby boy," the rep stated. "Mom, Dad, and son are all doing wonderfully."

Katharine Revealed What She Wants To Teach Her Son 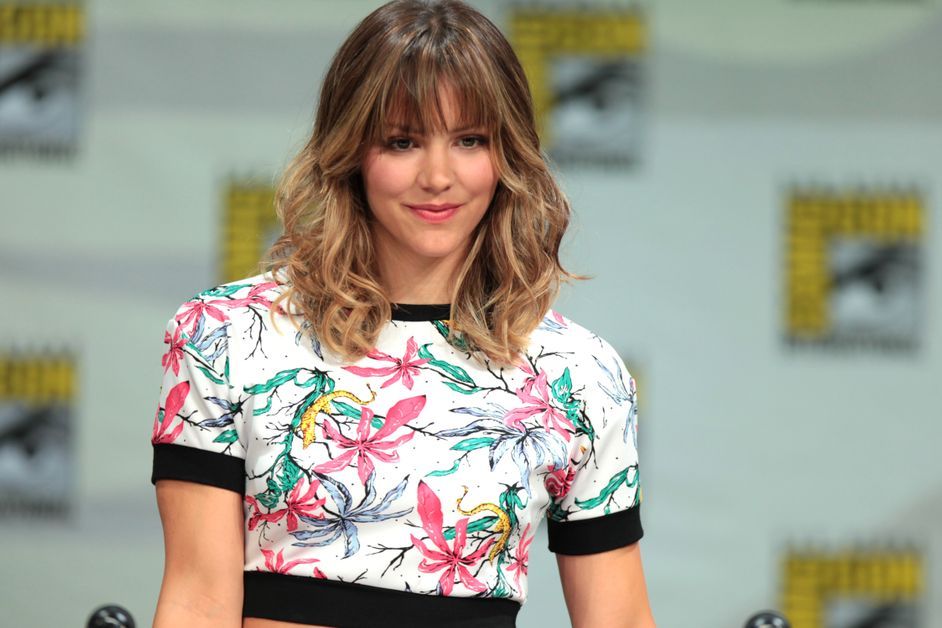 In speaking to Roxy Manning and Tammin Sursok, hosts of the Women on Top Podcast, Katharine revealed the gender of her baby. She shared the essential things she planned on teaching her son.

"Now that I am having a boy, there are different things I need to worry about to teach him versus the things I would be thinking about with a girl," she said.

"But it's kind of refreshing because I feel like I don't need to think about those societal 'this is the way you look.' I think men have different issues and different things to worry about." 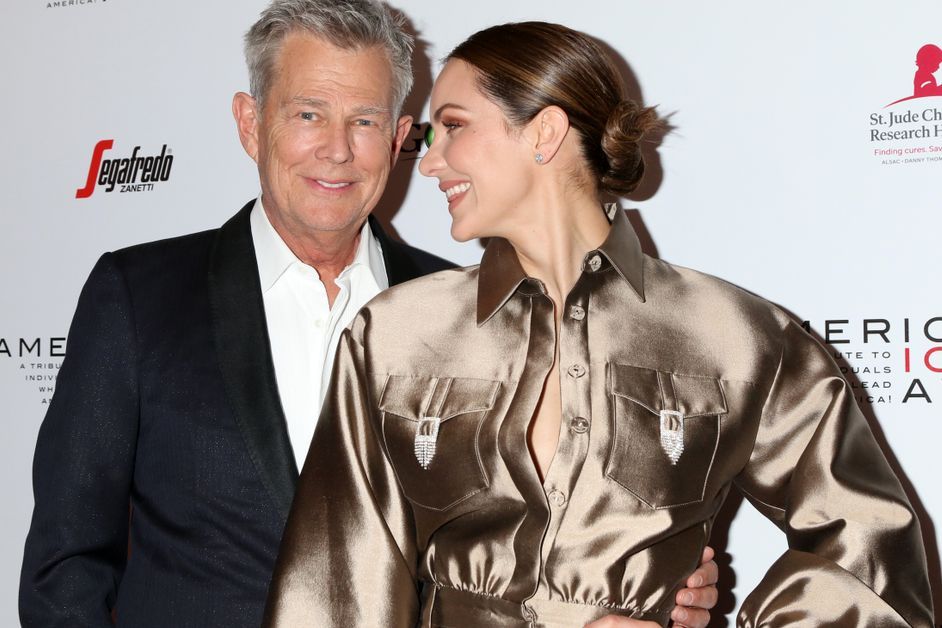 Katharine and David married 14 years after their initial meeting. The two met when Katharine was a 21-year-old hopeful competitor on the fifth season of American Idol. He was a world-renowned producer and composer, acting as a mentor on the show.

She performed Whitney Houston's "I Have Nothing," which Foster wrote. He and Andrea Bocelli helped the raven-haired beauty practice the song for the Top 6 show.

The couple became engaged in 2018, one year after his divorce from his fourth wife and Real Housewives of Beverly Hills star Yolanda Hadid. 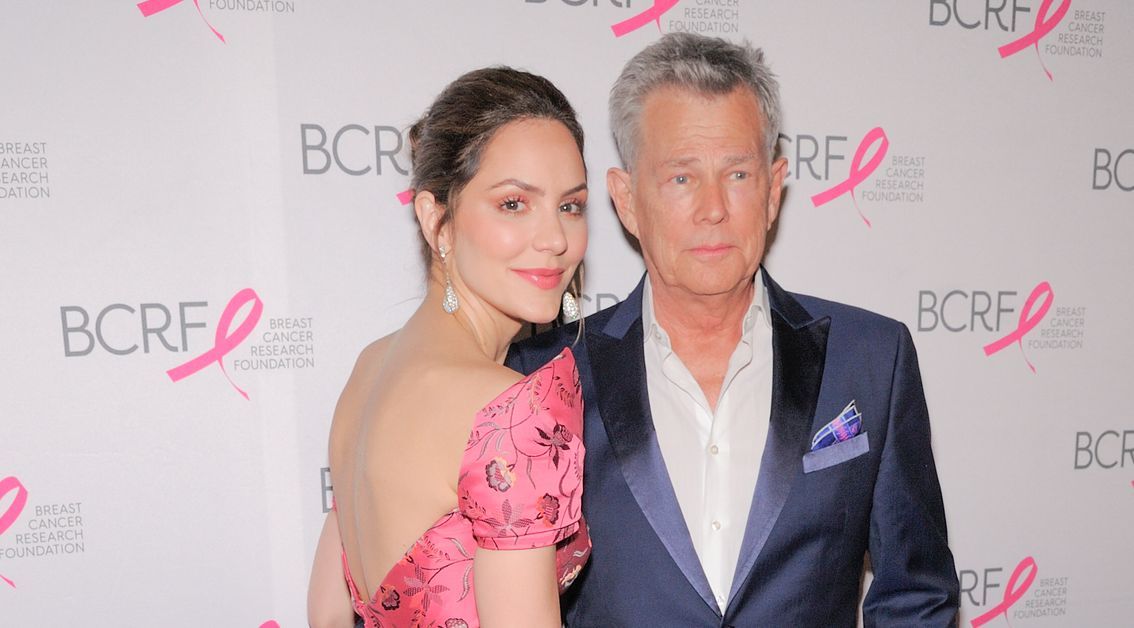 Katharine and David would go on to tie the knot in 2019.

Billboard reported that Katharine shared a video on Instagram in which she performed her single "Somewhere Over the Rainbow" on the day of their nuptials.

She wrote in the caption of her post, "Exactly 13 years ago today, my very first single, "Somewhere Over The Rainbow," was released right after Idol. Today I'm marrying the man who produced it. Life is full of beautiful coincidences. Thank you for taking me over the rainbow, David."

She Has A Sense Of Humor About Their Age Difference 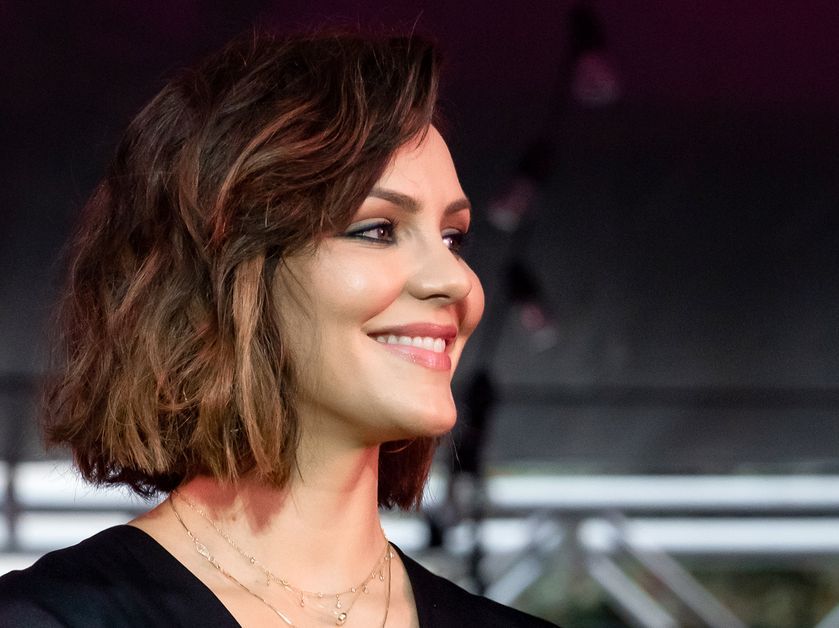 Katharine addressed the significant age difference between herself and her husband on Twitter in 2019. He is 34 years older.

She responded to a fan who tweeted they would have loved to have heard her perform alongside her talented husband on Foster's 1992 Christmas album.

"The recording schedule for this conflicted with my 3rd-grade homework, unfortunately," Katharine joked of the couple's age gap.

She also previously claimed, “I’ll be the hottest step-grandma.” The Waitress alum made the joke in a September 2018 tweet referring to Foster’s seven grandchildren.