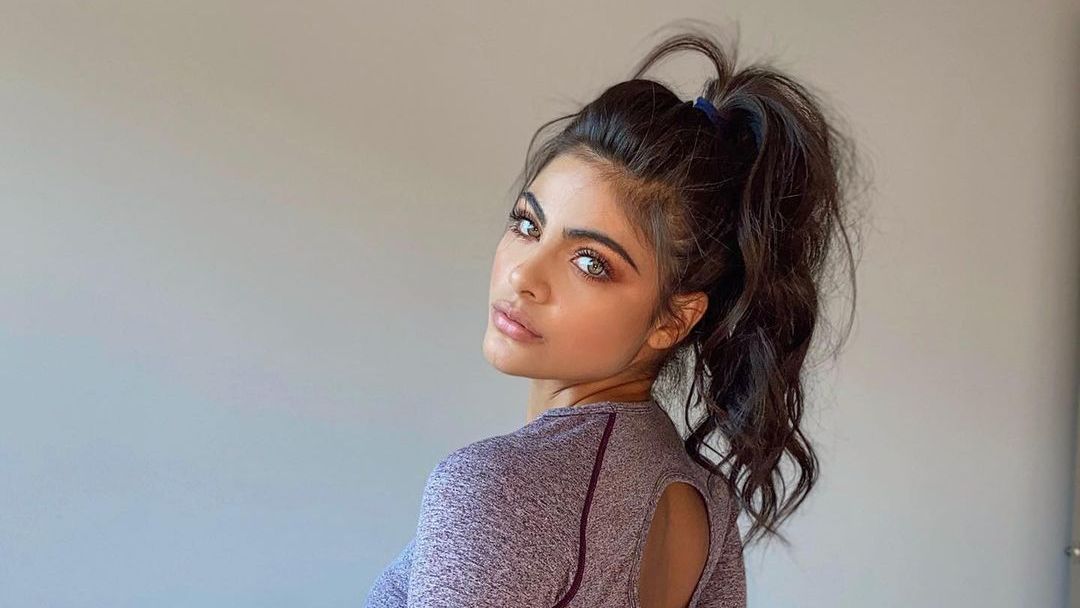 Sara Orrego stunned many of her 1.8 million Instagram followers on Wednesday, February 24, when she shared a new post. The Colombian model and content creator took to the app to upload a series of smoldering photos in which she showed off her fit body in a flimsy top and matching pants.

The three-part series captured Orrego sitting on a bed as she struck different poses for the camera. In all of them, she held a Starbucks cup in her hand. 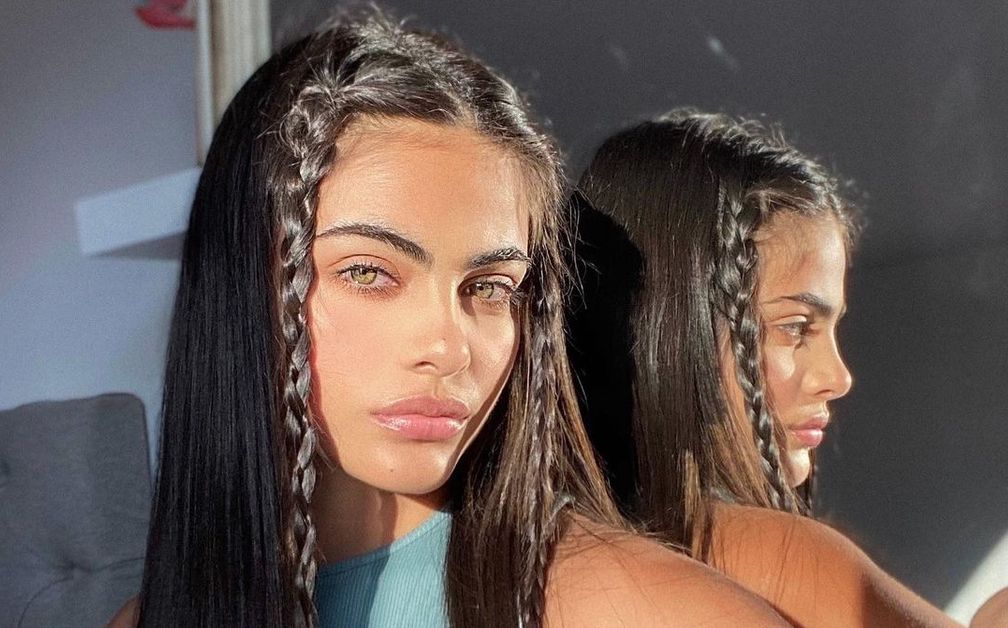 In the first, Orrego faced the camera, wrapping her hands around the beverage. She tucked her chin in slightly as she shot a fierce glance into the lenses. Her lips were a bit parted in a seductive manner. She lifted her left knee up, driving her leg to the side for a sultry pose.

The second photo showed Orrego in a similar position, but this time she used the left hand to flick back her long brunette strands as she glanced down at the floor. 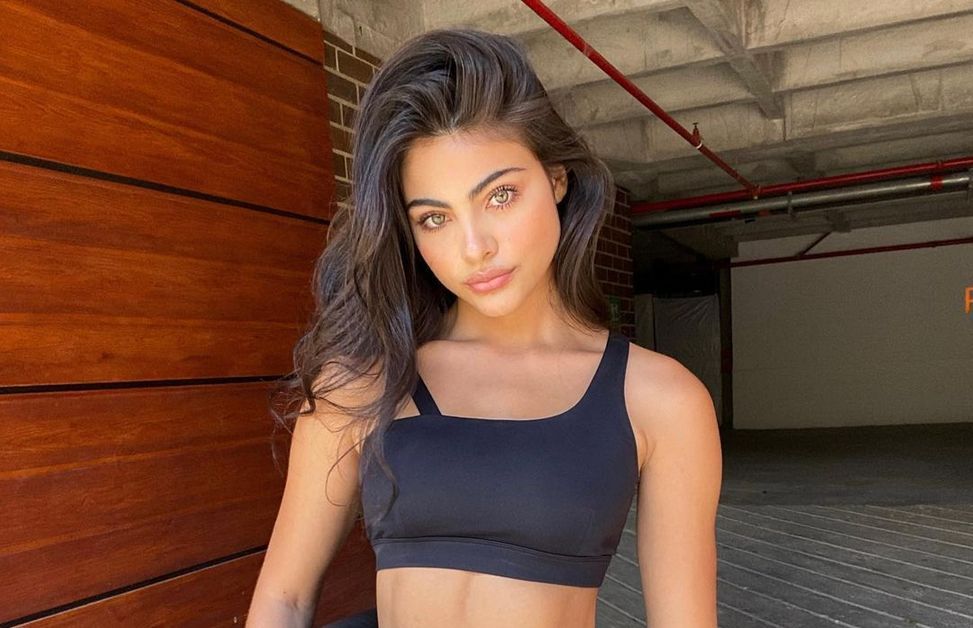 The last picture was more playful. She outstretched her leg and opened her arms to the side. At the same time, she stuck out her tongue and widened her eyes while looking toward the camera.

Orrego was dressed in a light gray set that included a revealing bralette. The top was made from what looked like soft cotton that clung to her chest. It featured thin white straps that stretched over her shoulders and a V-shaped neckline that dipped into her chest, teasing her cleavage. 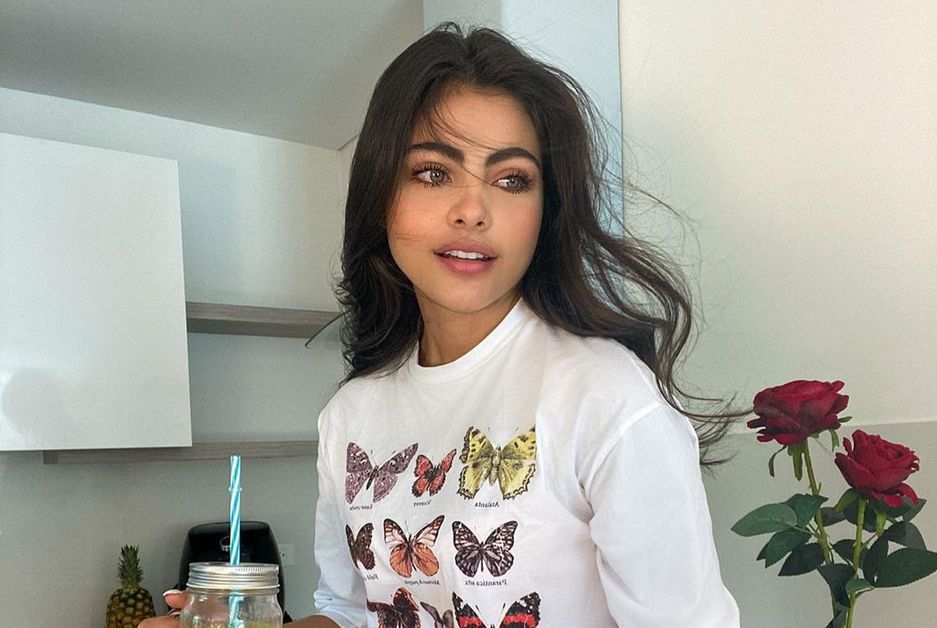 On her lower body, Orrego had on a pair of matching bottoms. The pants had a medium elastic band with a drawstring that she tied into a bow. The waistband sat just above her belly button, hugging her slim waist and drawing attention to her toned midriff.

She completed her look with a pair of classic Birkenstock-style sandals featuring white fuzz.

According to the tag, her outfit was courtesy of Fashion Nova, a brand Orrego represents as a model and ambassador, as she indicates in her Instagram bio. 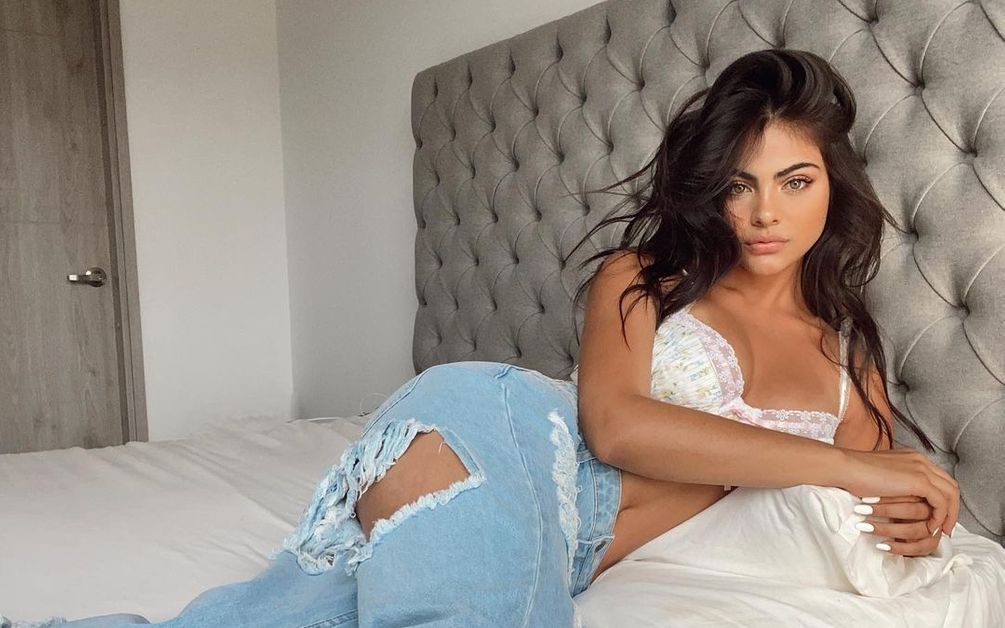 In the caption, Orrego revealed in Spanish that her drink was not coffee, but ginger tea with lemon, according to a Google translation.

The post has garnered more than 88,500 likes and over 470 comments in under a day. Her followers took to the comments section to interact with Orrego.

"Ah [string of fire emoji] I've always admired you, Sara, you are a warrior, I've been following you for a while," one of her fans wrote.

"Greetings Sara from Dallas Texas!!!" replied another one of her fans.