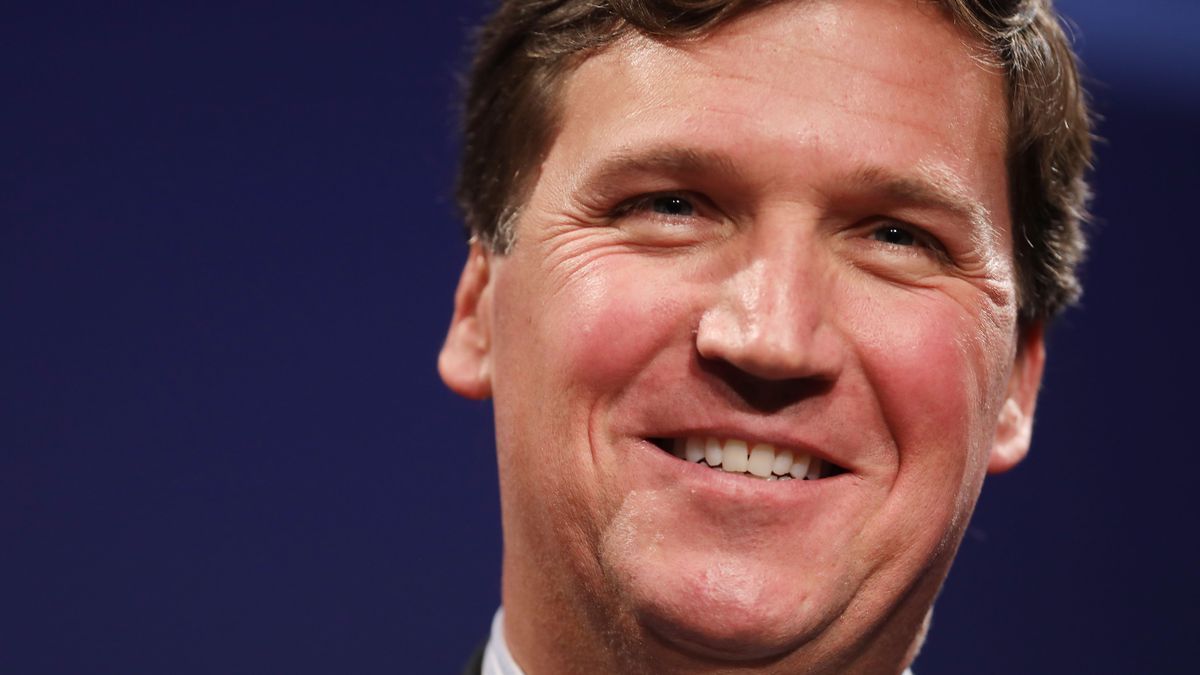 Fox News host Tucker Carlson used Tuesday's edition of his eponymous show to deny the existence of QAnon — a theory that suggests Donald Trump's time in the White House was defined by a battle with cannibalistic pedophiles who run a global sex trafficking ring.

According to Carlson, the theory is a creation of politicians and cable news networks.

In response to the claims, columnist Amanda Marcotte penned an op-ed for Raw Story that suggested Carlson's claims might be taken as a "coded signal" by purported QAnon adherents who watch his show.

Carlson Claimed To Not Be Able To Find Evidence Of QAnon 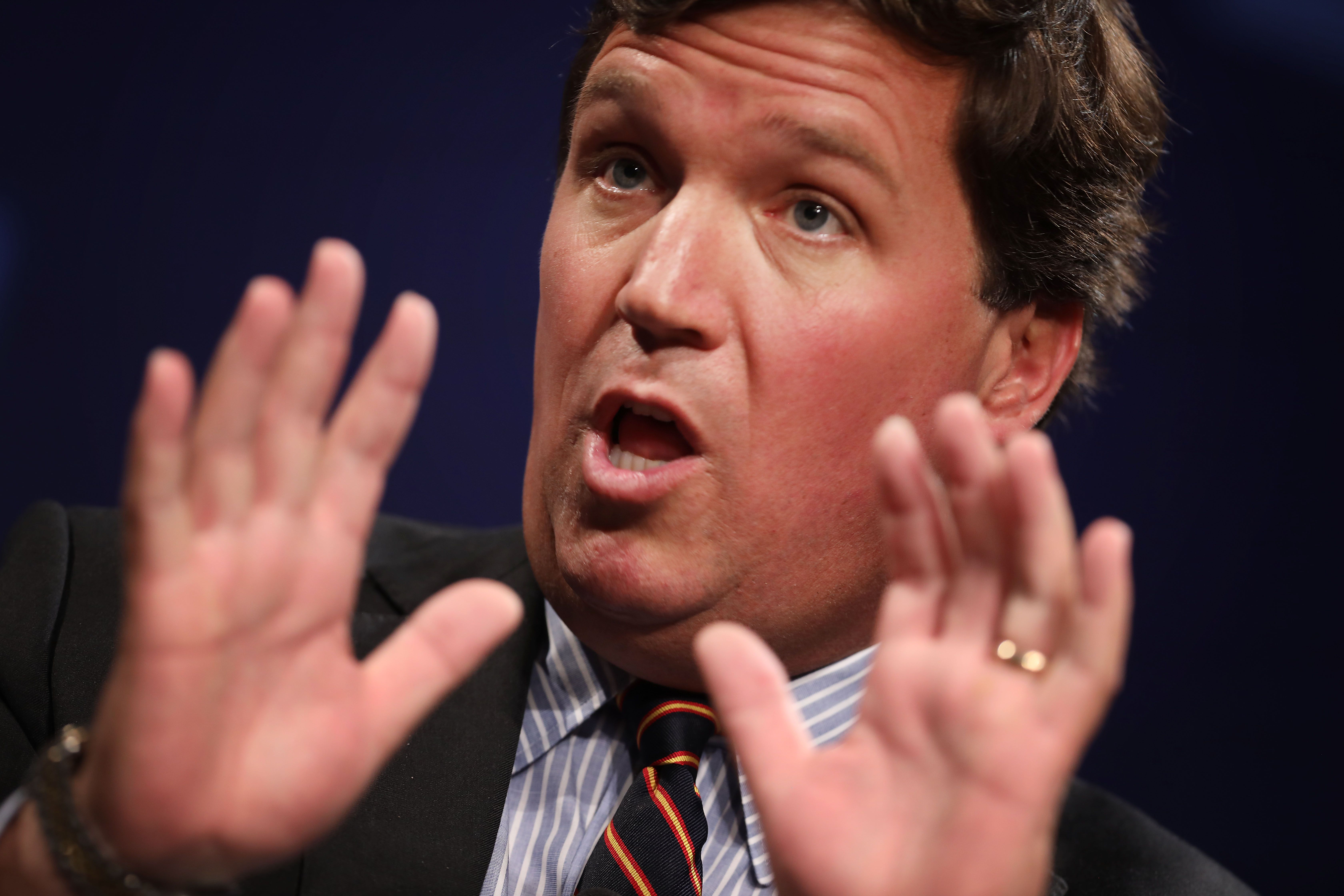 During his Tuesday show, Carlson suggested that he was unable to find evidence of QAnon supporters.

"We spent all day trying to locate the famous QAnon, which, in the end, we learned is not even a website. If it's out there, we could not find it," he said.

As noted by The Daily Beast, Carlson's comments come in the wake of the Capitol riot on January 6, which it noted was attended by various adherents of the theory.

The publication also underlined that Carlson previously defended QAnon supporters amid a bill that would ban believers in the theory from gaining federal security clearance.

Carlson Is Accused Of Being Aware Of QAnon's Existence 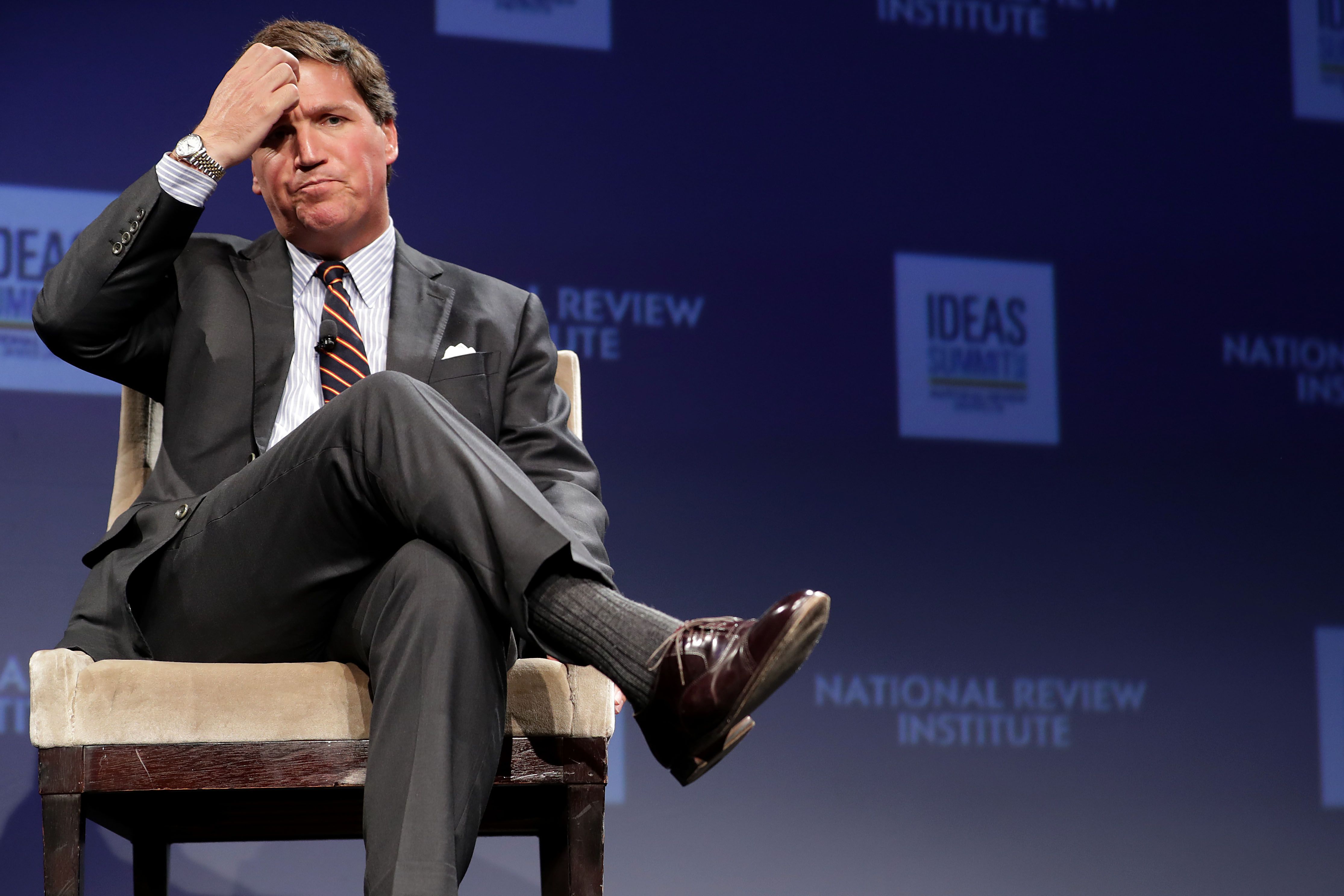 Marcotte argued that Carlson is aware that QAnon is "very real and well-documented" and suggested his claims could be a signal to QAnon adherents.

"Indeed, Carlson is no doubt aware that a good deal of his own audience believes the QAnon conspiracy theory, and likely are taking this broadcast as a coded signal to play dumb about it."

The columnist underlined that the theory's supporters have been observed on various websites — including 8kun — where QAnon information is allegedly to be promoted by the owners of the site.

Polling Reportedly Suggests QAnon Believers Are Not Common In America According to CNN, polling suggests that QAnon believers make up less than 10 percent of Americans. Elsewhere, NBC News found that just 2 percent of citizens had positive views of the theory, while 45 percent were unsure or didn't know their feelings on it.

While polling suggests believers of QAnon are rare, those who have broken free from the movement have spoken negatively about their time in it. Per ABC News, former supporter Ashley Vanderbilt claimed that she fell down the QAnon rabbit hole via TikTok amid the peak of Trump's 2020 election campaign and ended up "emotionally unavailable" to her family. 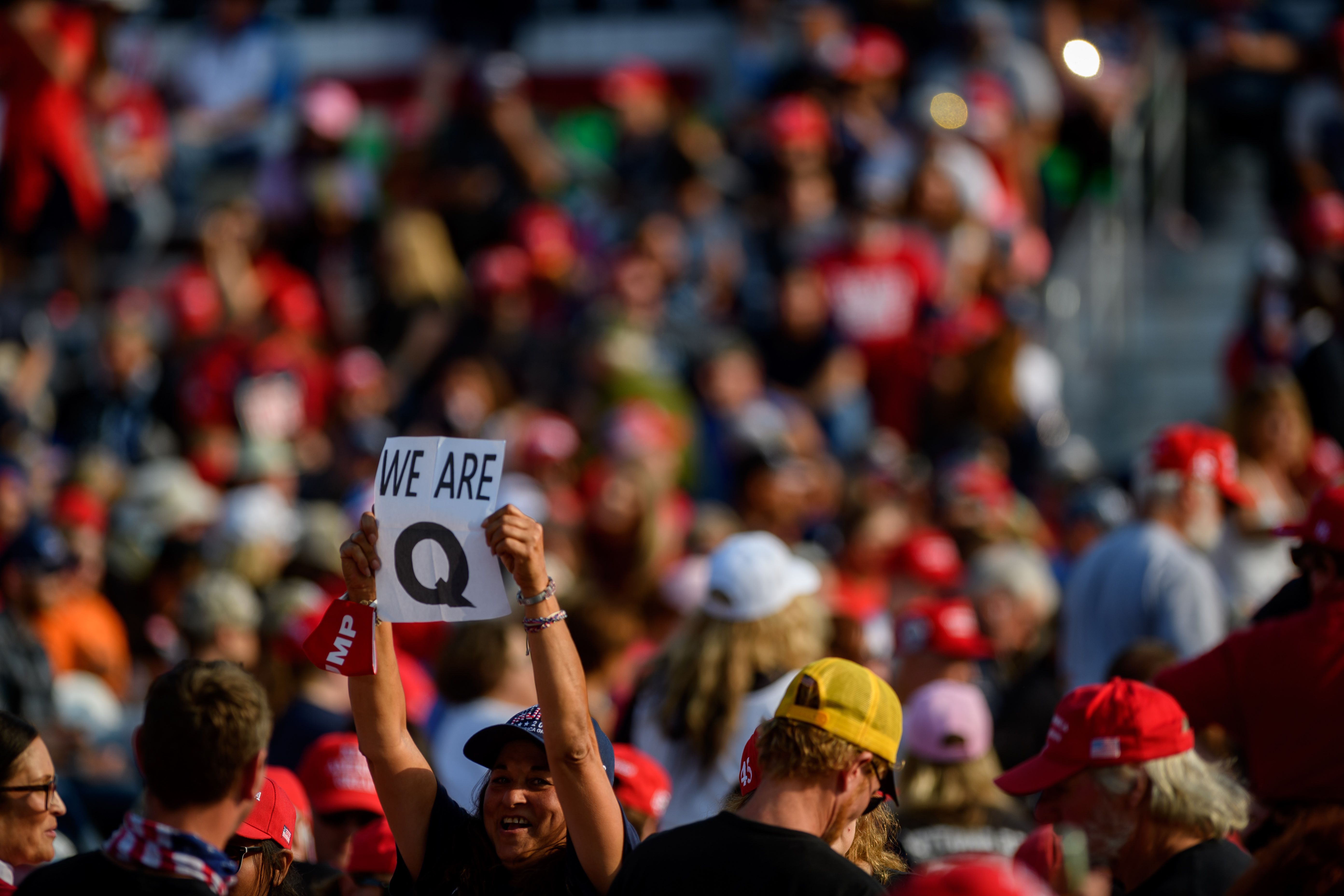 In a piece for The Guardian, Moira Donegan argued that the QAnon conspiracy theory "borrows heavily" from an older theory — the Satanic Panic of the 1980s that saw thousands of Americans believe that Satanists were secretly molesting and torturing children in daycares.

Per Vox, journalist Sarah Marshall suggested that such theories are a result of the current economic climate.

"It’s driven by genuinely concerned and terrified parents who are feeling insecurity for the welfare of their children for extremely good reasons," she said.