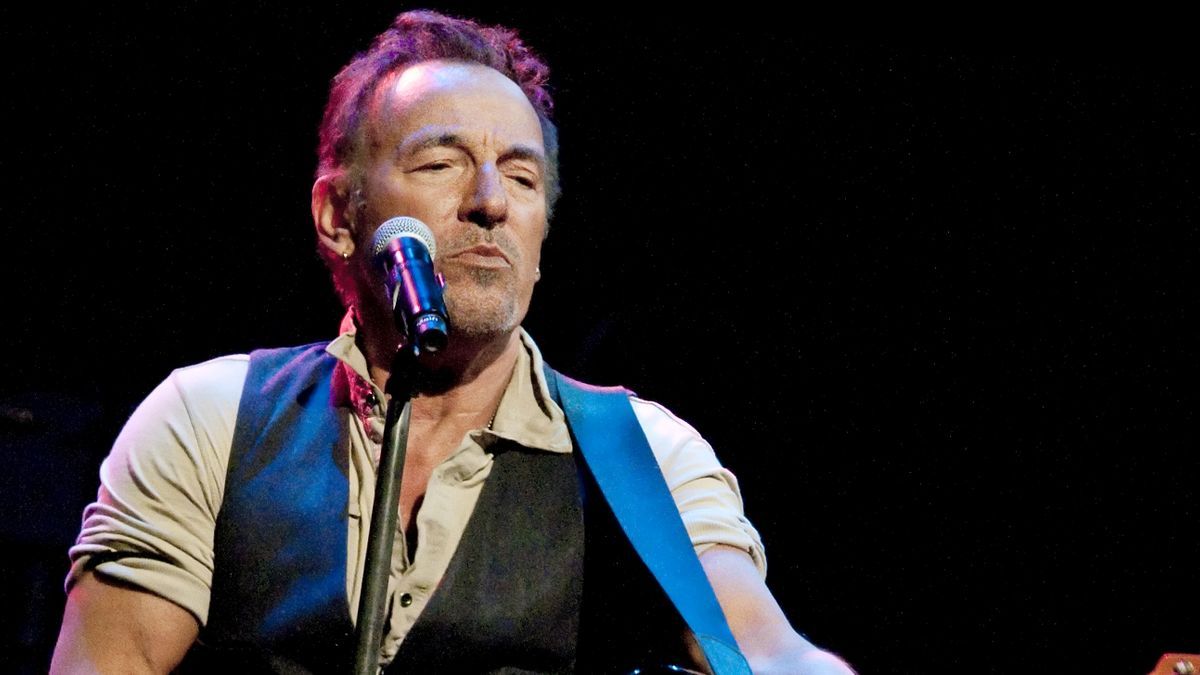 Bruce Springsteen has been ordered to pay a $500 fine after DWI charges were dropped against the New Jersey rock and roll superstar.

People Magazine reported that Bruce pleaded guilty to consuming alcohol in a closed area after charges for driving while intoxicated and reckless driving were dropped during his arraignment Wednesday.

The musician was initially charged with DWI on November 11. These charges were made public three months later.

Bruce was then ordered to pay a $500 fine and an additional $40 court-related fee.

He Attended A Virtual Hearing 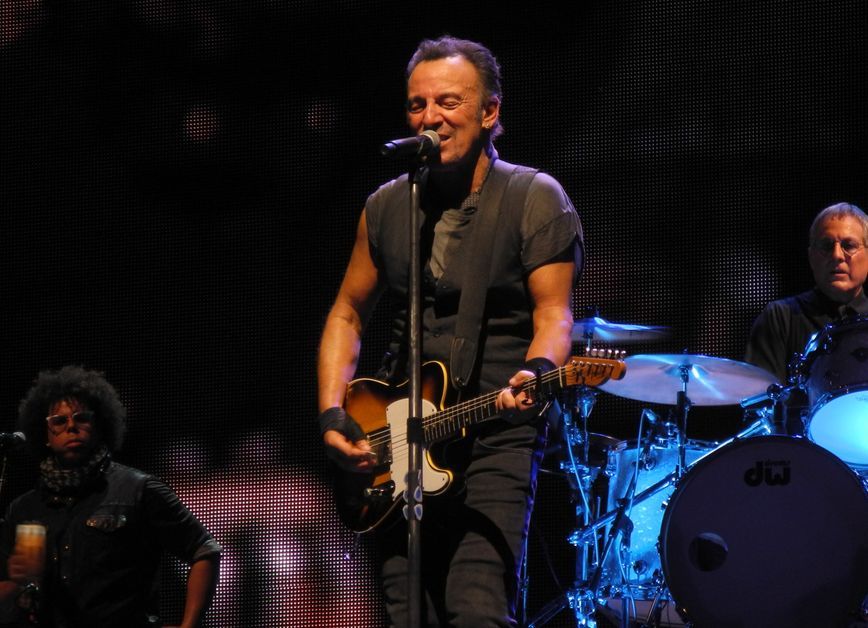 The musician attended a virtual hearing alongside his attorney Mitchell Ansell, as reported by People.

He agreed to plead guilty to consuming alcohol in a closed area after two other misdemeanor charges were dropped by Assistant U.S. Attorney Adam Baker.

The United States Assistant Attorney revealed that at 0.02, Bruce's blood-alcohol level was well below the 0.08 limit in New Jersey.

Springsteen admitted to consuming alcohol in public. "I had two small shots of tequila," Springsteen said as reported by People.

He was arrested at the Gateway National Recreation Area in Sandy Hook, New Jersey.

He Was Not Driving When He Took Two Shots Of Tequila 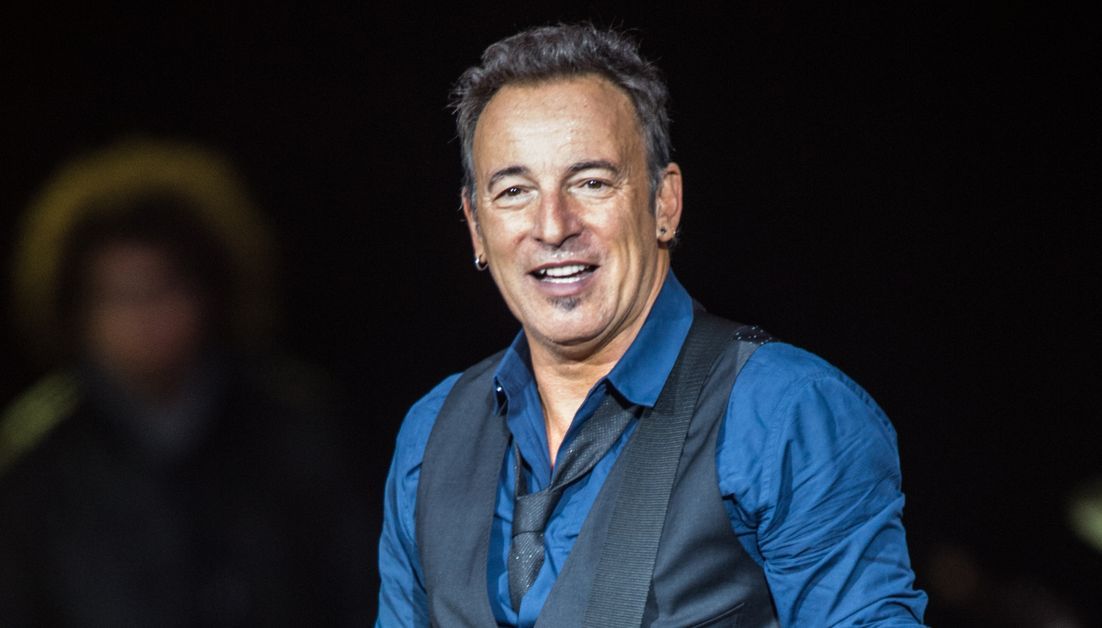 The New York Post said that a source close to the musician alleged Bruce pulled over to the area on his motorcycle to take photos with fans. One offered him a shot of tequila in view of police. According to the source, his bike was stationary at the time he took the shot.

He was reportedly pulled over by cops as he drove away.

Gateway National Recreation Area is federal land. Therefore, the case was heard in federal court and was handled by the U.S. Attorney's Office in Newark, reported the Asbury Park Press.

This Was Bruce's First DWI 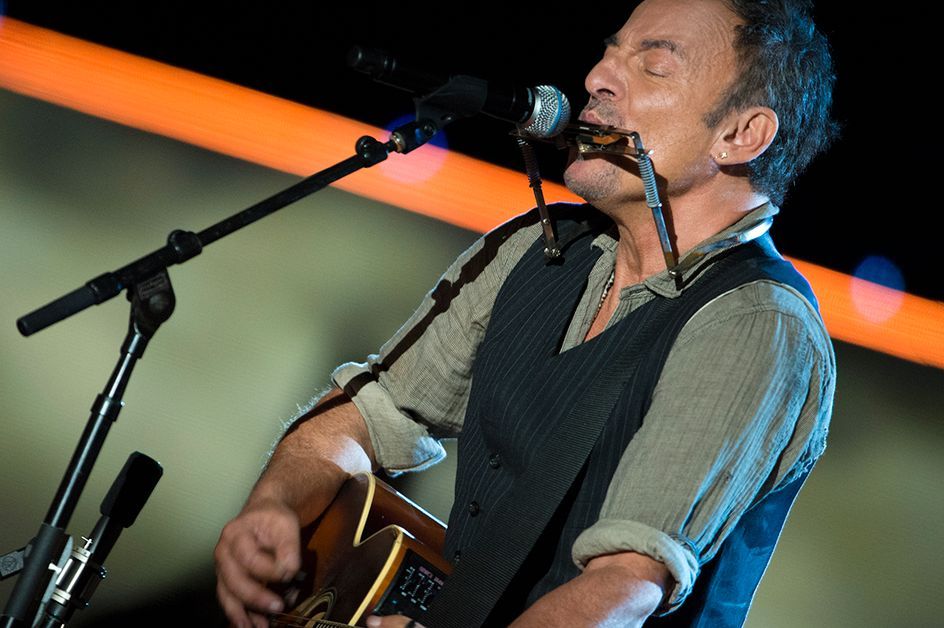 This was the singer's first DWI.

His arrest came on the heels of the Oscar-winning composer's first commercial endorsement during Super Bowl LV, where he appeared in and narrated a commercial for Jeep vehicles.

In the advertisement, he visited a church that was reportedly located in the geographical center of the country. While driving a Jeep, Bruce spoke about what made everybody American. He also offered a message of hope for a divided USA.

The company pulled the ad from YouTube after news of Bruce's arrest became public. 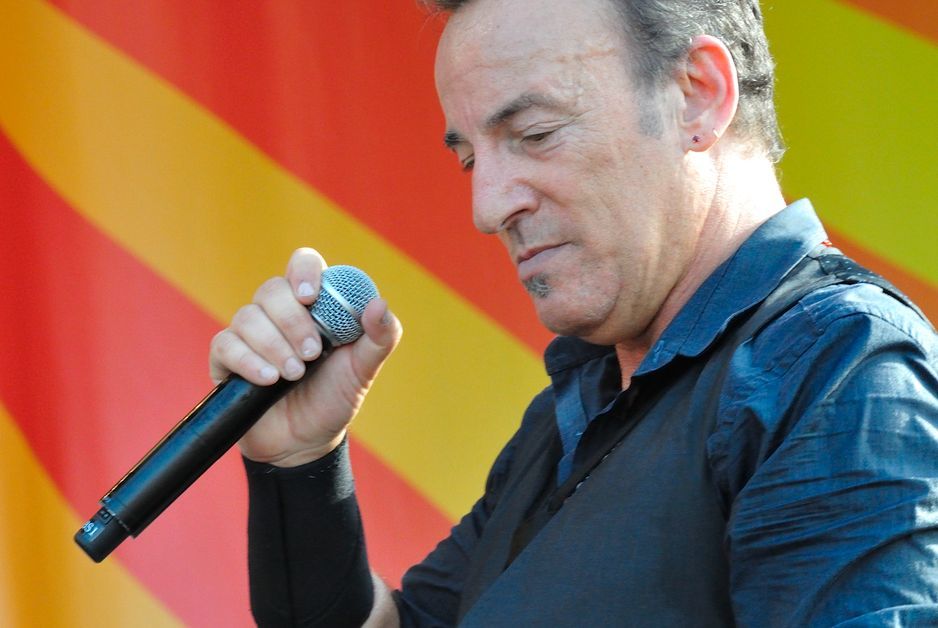 Bruce told the judge, per People, that he would be able to pay his fine immediately.

His initial charge were each punishable by upwards of a $5,000 fine and a six-month term of imprisonment.

His lawyer said in a statement to People Magazine, "Mr. Springsteen, who has no previous criminal record of any kind, voluntarily plead guilty to a violation of consuming an alcoholic beverage in a closed area, agreeing to a fine of $500."

He also said, "The prosecutor was unable to provide the necessary evidence and facts as it related to the charge of Driving under the Influence (DUI) and Reckless Driving and therefore, dismissed both of those charges."