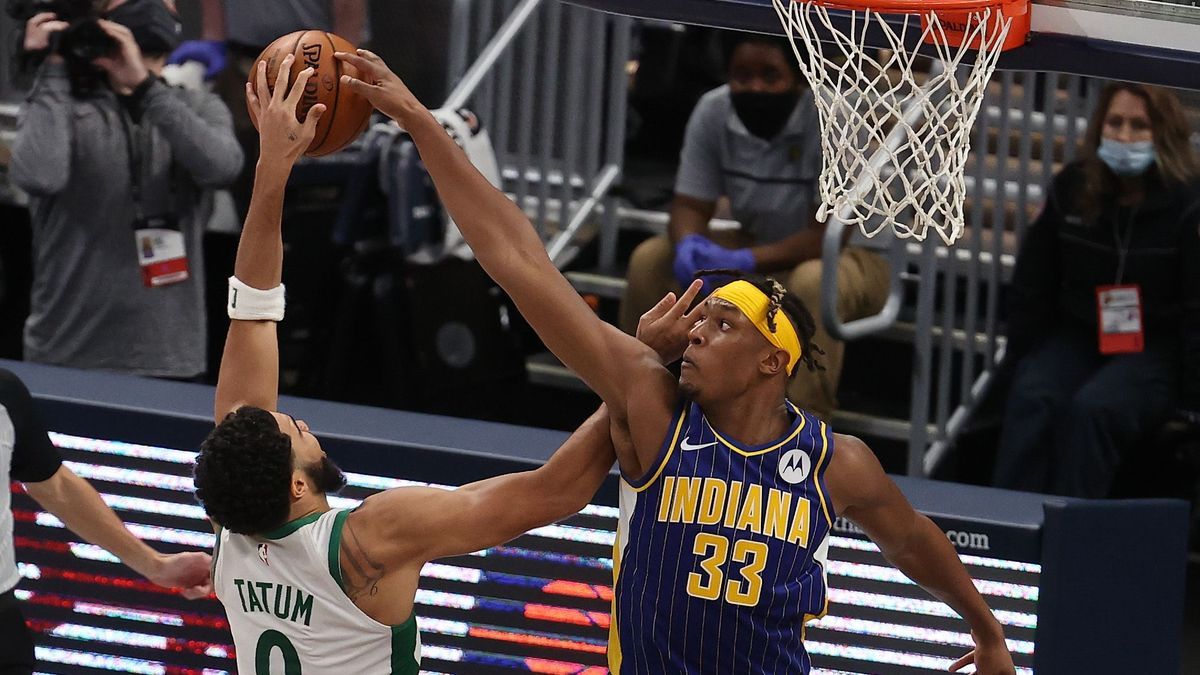 After going all the way to last year's NBA Finals, where they lost to the Los Angeles Lakers, the Miami Heat are struggling in the 2020-21 campaign, with their 14-17 record only good for 10th in the Eastern Conference. Granted, the team has dealt with injuries to some of their top players, but as a recently proposed trade idea suggests, the Heat could improve their chances of returning to the postseason by acquiring center Myles Turner from the Indiana Pacers. 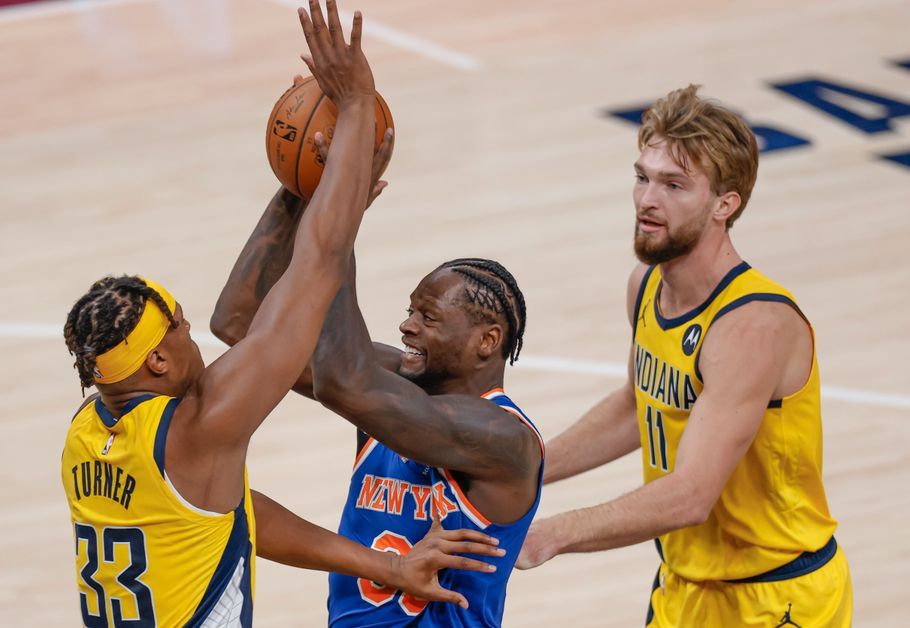 As pointed out by Bleacher Report on Tuesday, trading Turner could be the “shrewdest move” for the Pacers, despite the fact that the 24-year-old is currently leading the NBA in blocked shots per game and looking like a candidate for Defensive Player of the Year.

According to the outlet, the Pacers are getting outscored by their opponents whenever Turner shares the floor with former All-Star power forward Domantas Sabonis. Conversely, the team has tended to perform better with Turner on the court and Sabonis on the bench. 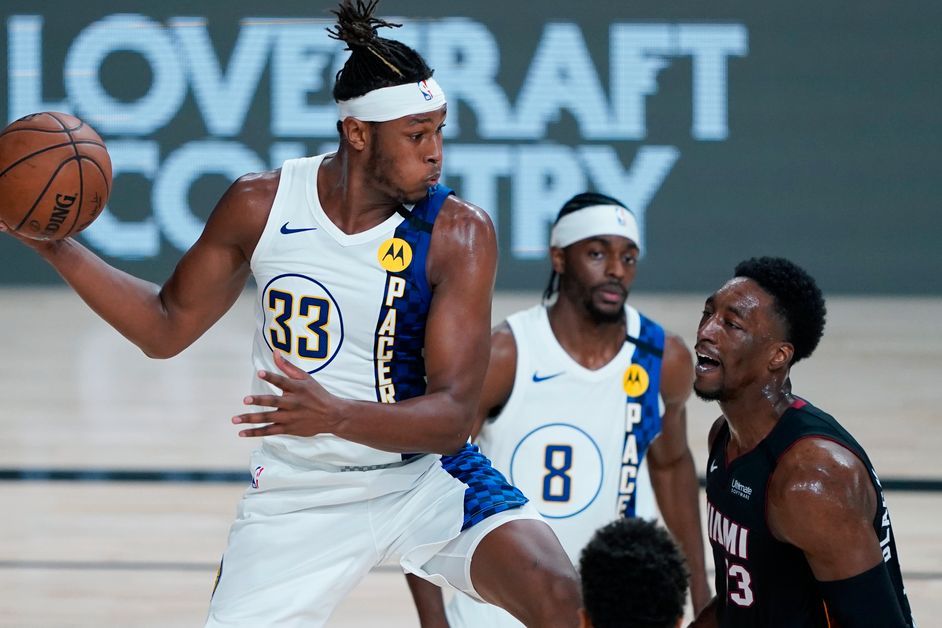 As proposed by the outlet, the Heat could acquire Turner for a package featuring second-year shooting guard Tyler Herro, veteran center Kelly Olynyk, and a 2025 first-round pick with top-eight protection.

According to his Basketball-Reference player page, Turner is averaging 13.2 points, 6.6 rebounds, 1.1 steals, and a league-leading 3.5 blocks per game. He is also shooting 49.8 percent from the field — his best clip since the 2016-17 campaign — and converting 32.5 percent of his attempts from three-point range.

The Deal Could Give The Heat A Top-Flight Defensive Frontcourt 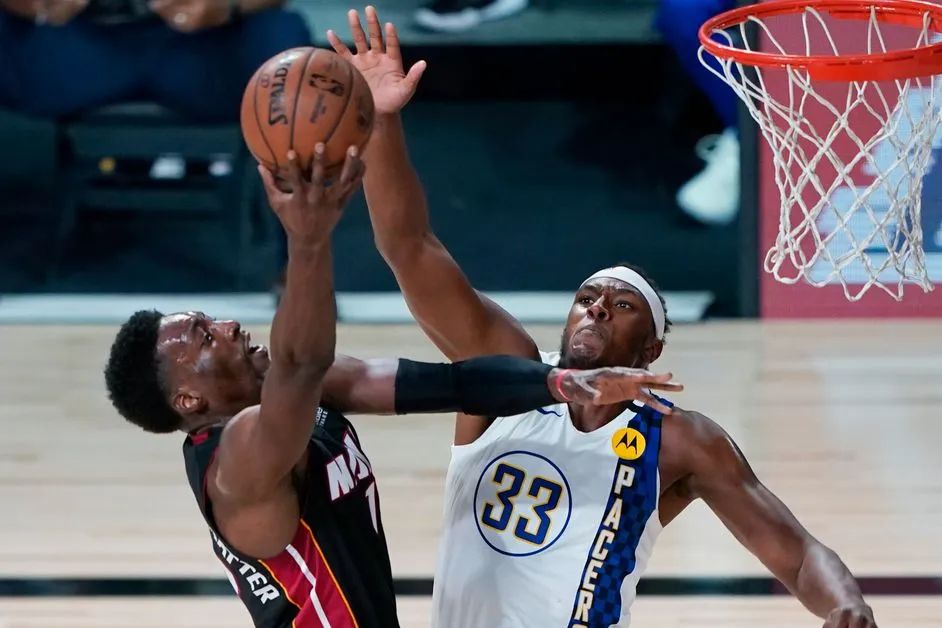 According to Bleacher Report, the theoretical transaction would allow Turner to team up with Miami big man Bam Adebayo to give the Heat versatility and tenacity on the defensive end.

"The Heat should jump on this as a Bam Adebayo-Turner pairing would have all the best elements of the occasionally clunky one between Sabonis and Turner in Indy, but with none of the drawbacks," the publication wrote. "Adebayo is a defensive menace—mobile, agile, intuitive and eminently switchable. That's basically the opposite of Sabonis."

Herro Could Add A 'New Dimension' To The Pacers 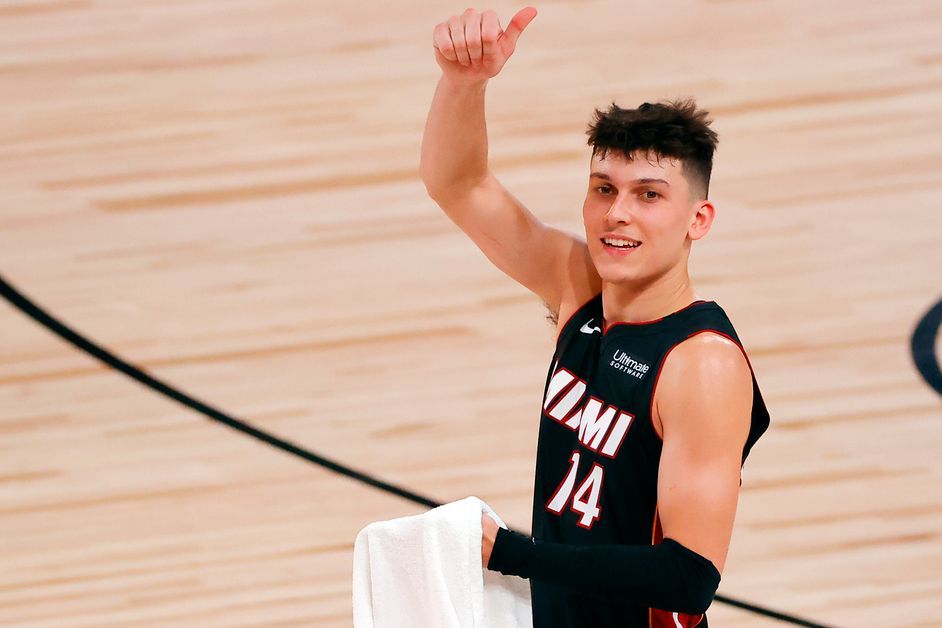 Talking about how the Pacers could benefit from the proposed trade, the site suggested that Herro could be the key acquisition for Indiana, given his potential to blossom into a legitimate star. His shooting and off-the-ball skills might give the club a "new dimension" if the deal becomes a reality.

As Olynyk was mainly included in the package for salary-matching purposes and the 2025 first-rounder might not be much of a "sweetener," Bleacher Report speculated that the Pacers might also demand someone such as second-year combo guard Kendrick Nunn or "additional draft compensation" from Miami.