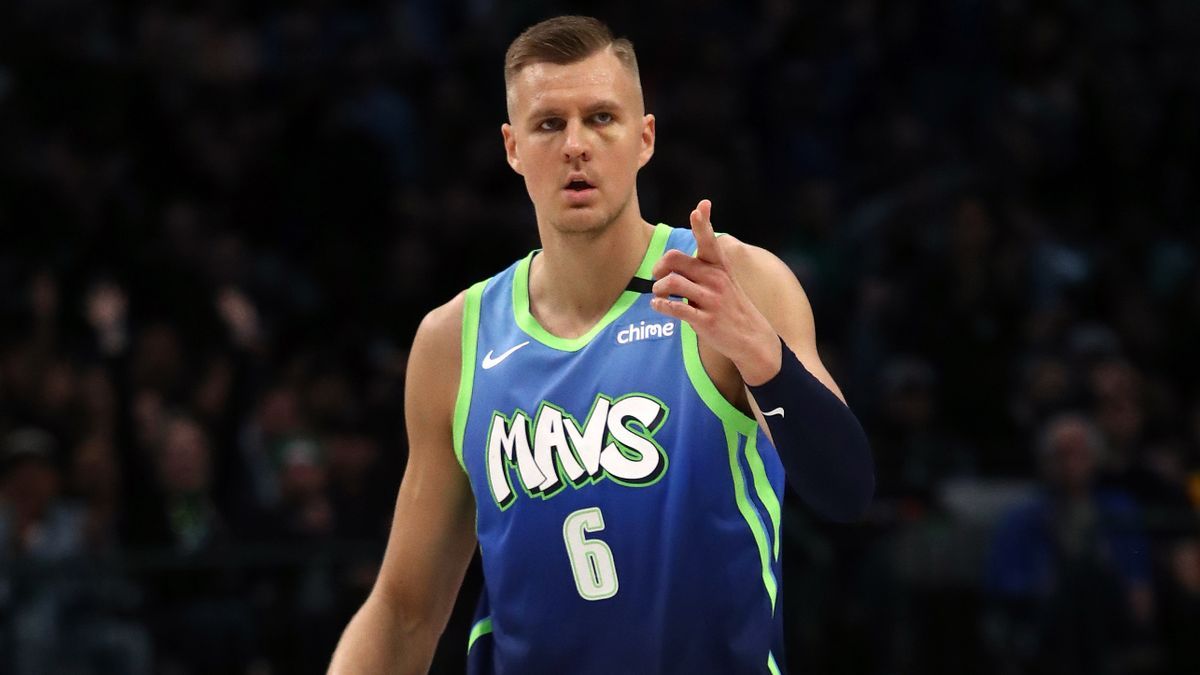 The Golden State Warriors headed into the 2020-21 NBA season with the goal of reclaiming their throne and reviving their dynasty. However, with Klay Thompson set to miss the entire season while recovering from an injury, it remains a big question mark if the Warriors still have what it takes to bring home the Larry O'Brien Trophy to the Bay Area this year. If they want a realistic chance of competing against the best teams in the league, they could consider adding another superstar to their roster before the 2021 trade deadline. 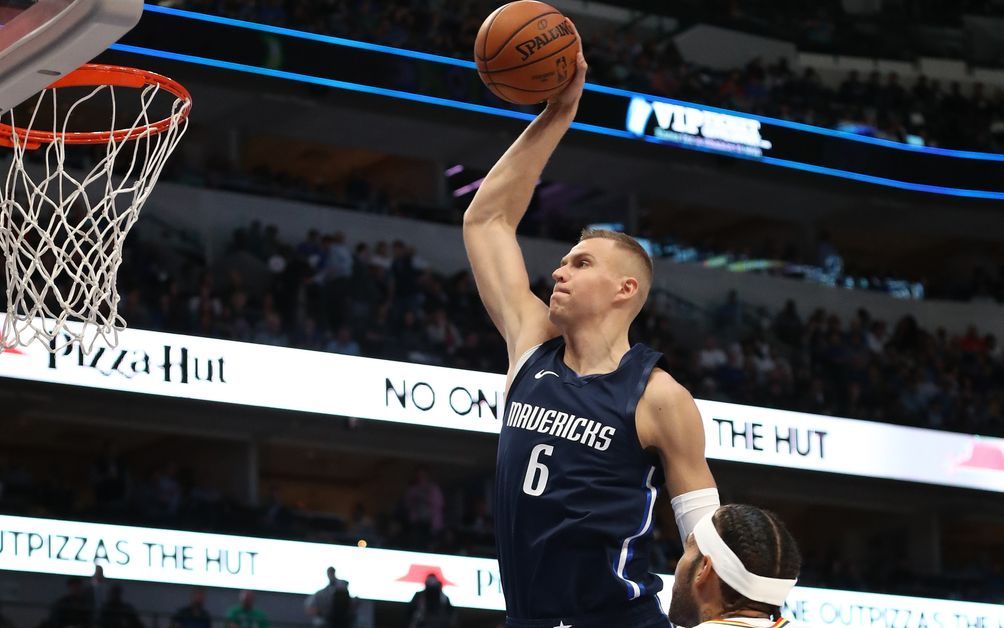 One of the big names who are currently being linked to the Warriors is former All-Star center/forward Kristaps Porzingis of the Dallas Mavericks. As they continue to struggle in the 2020-21 NBA season, rumors have started to swirl that the Mavericks are exploring the market for the Latvian big man.

According to Ian Begley of SportsNet New York, the Mavericks have reached out to the Warriors' front office to gauge their interest in a potential blockbuster deal centered on Porzingis. Begley didn't reveal how far the conversation between the two teams went, but if the Warriors are interested in adding Porzingis, they could make one of the most intriguing offers to the Mavericks. 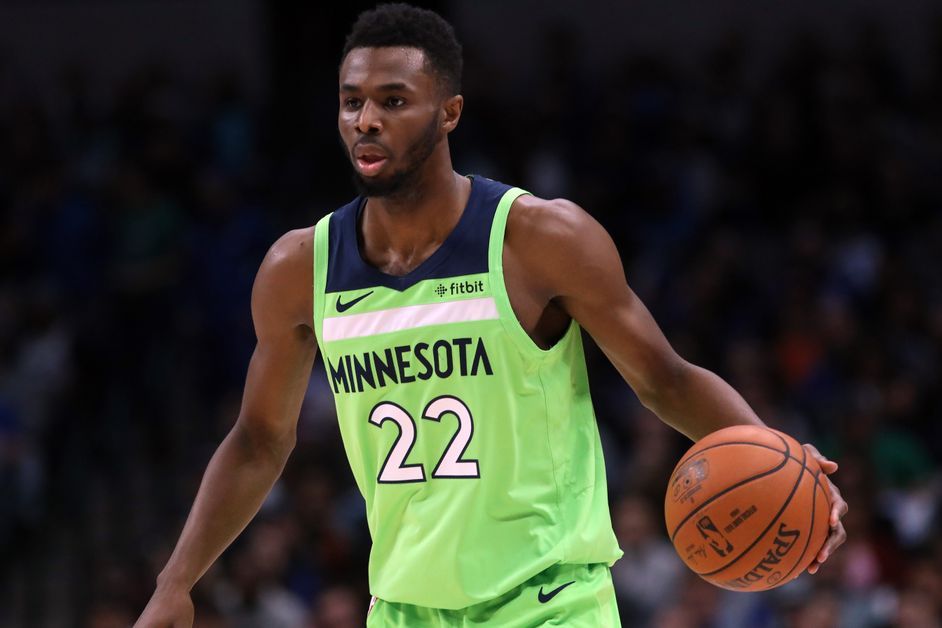 According to John Healy of Radio.com, the Warriors could land Porzingis by sending them a package centered on Andrew Wiggins. To sweeten the deal, they may also have to include James Wiseman or the Minnesota Timberwolves' 2021 first-round pick in their trade offer.

"If the Warriors were to put a deal together for Porzingis, Andrew Wiggins’ contract is essentially the same if they are willing to part with the former No. 1 pick," Healy wrote. "Any deal for Porzingis will likely need to include draft picks as well." 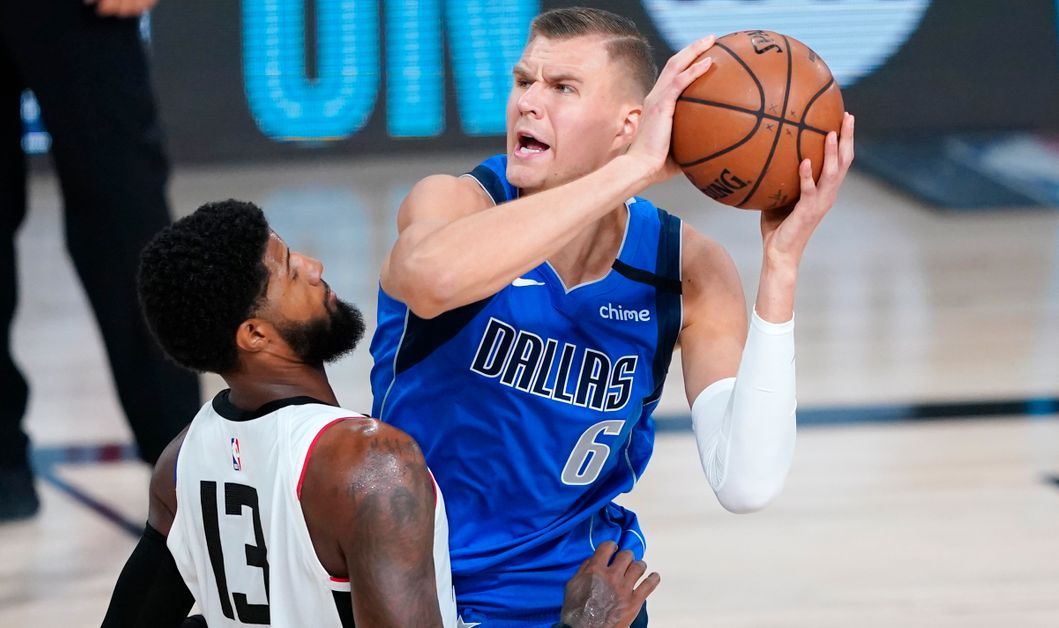 Trading for Porzingis may come with a risk. He's not only owed a huge amount of money in the next few years, but he has also dealt with numerous injuries in his young career. However, if he could stay healthy throughout the season and manage to regain his All-Star form, Porzingis could be an incredible addition to the Warriors. With his ability to knock down shots from beyond the arc, he would be a perfect fit for coach Steve Kerr's offensive strategy.

Kristaps Porzingis Could Make Warriors A Serious Threat In The West 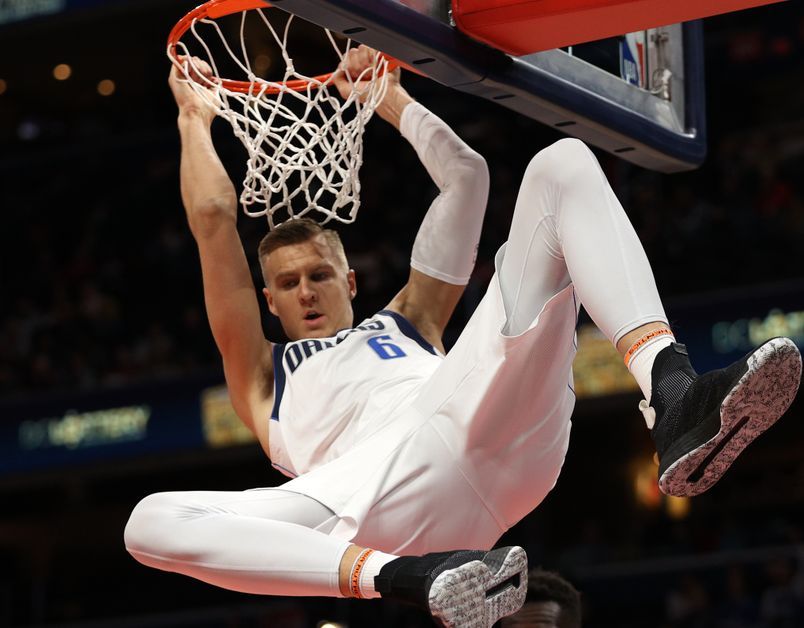 The potential acquisition of Porzingis likely wouldn't make the Warriors an instant favorite to win the NBA championship title this season. However, it might boost the Warriors' performance on both ends of the floor. A healthy Porzingis may be capable of turning the Warriors from an average playoff team into a serious threat in the loaded Western Conference.

If he meshes well with Stephen Curry, Draymond Green, and Kelly Oubre Jr., Golden State could have a legitimate chance of beating powerhouse teams like the Los Angeles Lakers, Los Angeles Clippers, and the Utah Jazz in a best-of-seven series.