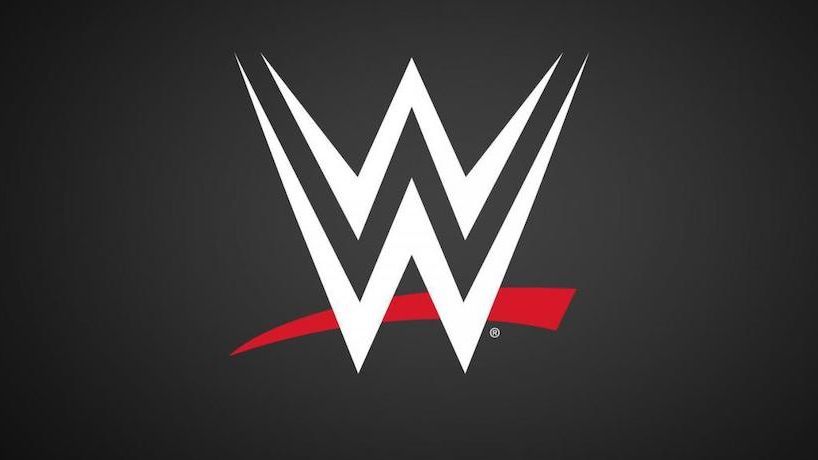 Since their official debut late last year, RETRIBUTION has struggled to make its name on “Monday Night Raw.” Even with the addition of Mustafa Ali as the faction’s leader, the group has frequently been booked to lose on the red brand’s programming, and there have been some teases hinting that a breakup may be imminent. Once again, that appears to have been the case on this week’s episode of “Raw,” which saw the duo of T-BAR and MACE lose to their erstwhile rivals, The New Day.

Ali Has Been Unhappy With His Stablemates’ Recent Losses 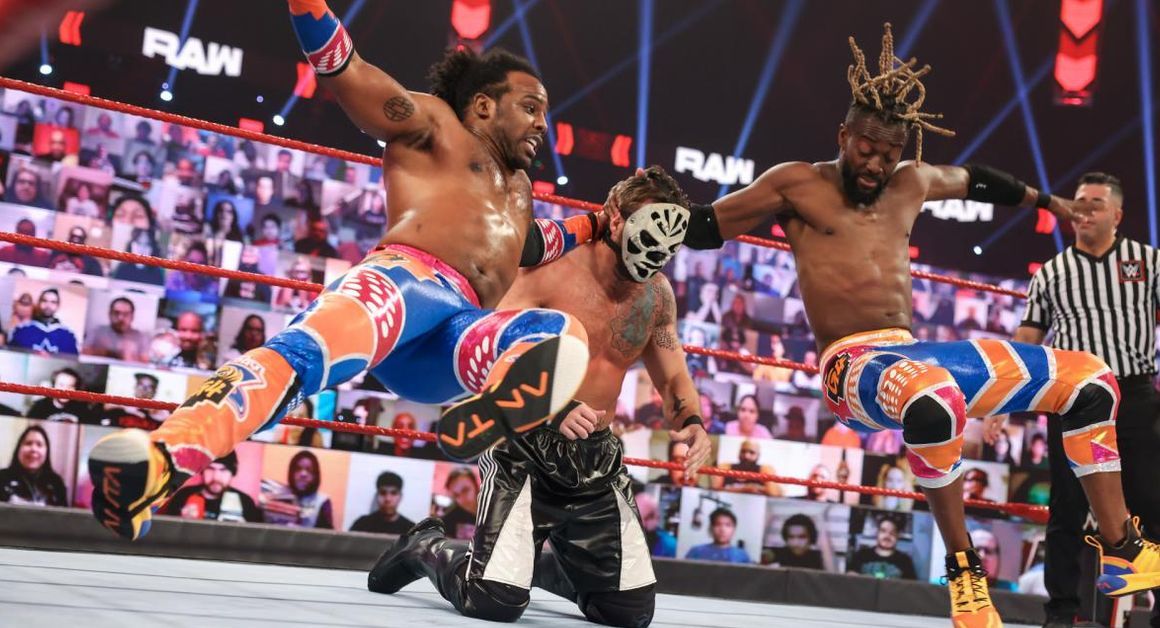 As noted by Wrestling News, Ali has been quite vocal as of late about his faction’s lack of in-ring success, and this week was no exception. The publication pointed out that the former “205 Live” star “scolded” the entire stable after T-BAR and MACE decisively lost to Xavier Woods and Kofi Kingston of The New Day.

Similarly, Ali was angry with T-BAR and fellow RETRIBUTION member SLAPJACK earlier this month as he dressed the duo down after yet another loss to The New Day on the February 8 episode of “Raw,” per Sportskeeda. 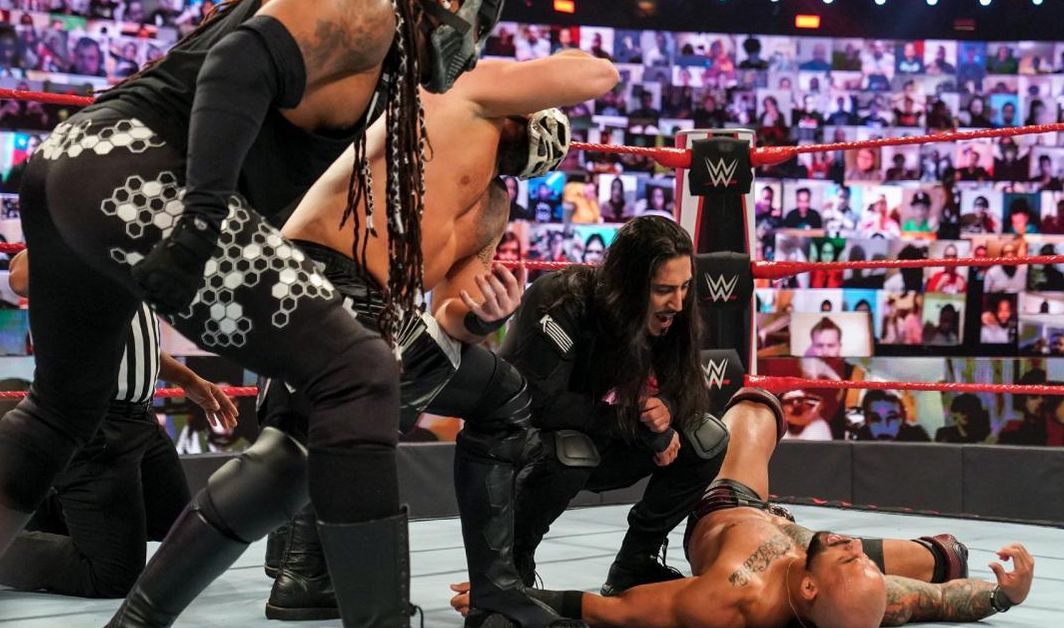 Prior to the feud with The New Day, RETRIBUTION was in a storyline with Ricochet, with Ali leading the way as he tried to convince the former United States Champion to join his faction. Despite his similar struggles on “Raw,” Ricochet steadfastly refused to align himself with his former friend's group.

According to Bleacher Report, WWE simply “cut off” the angle without any fanfare or resolution, leaving both parties with no definite creative direction in the weeks leading up to WrestleMania 37.

Given the multiple teases of dissent within the faction, there have been rumors that chairman Vince McMahon and other WWE officials are planning to “move on” from RETRIBUTION, according to Wrestling News.

“It’s not clear if this is truly the start of the breakup or if there are plans to repackage them,” the outlet added. “If they end up being split up then it should cause some concern among some in the group because there aren’t many spots to showcase them as singles stars every week.”

RETRIBUTION Was ‘Met With Laughter Backstage’ Upon Their Debut 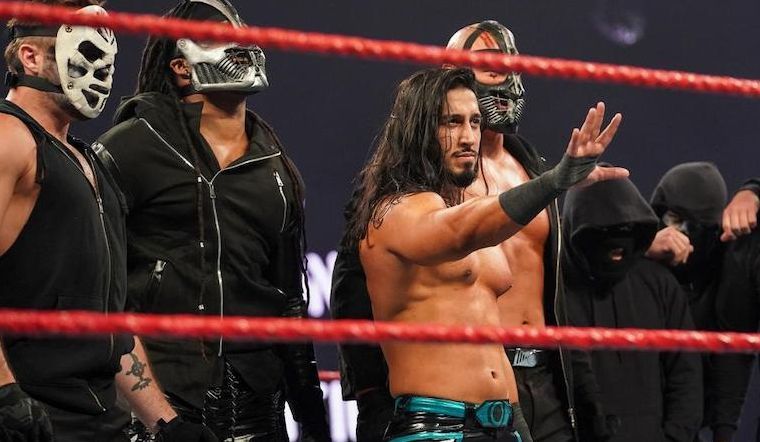 As reported in September by The Inquisitr, RETRIBUTION has been besieged with criticism since its main roster debut. The WrestleVotes Twitter account noted that the members’ new names and masks gave them an “impossible” hurdle to overcome and stressed that their arrival was apparently “met with laughter backstage.”

The group’s presentation — which had them signing WWE contracts despite their desire to destroy the company in storyline — was also ridiculed, as was the perception that the members’ previous identities were quite obvious to fans who follow the NXT product.