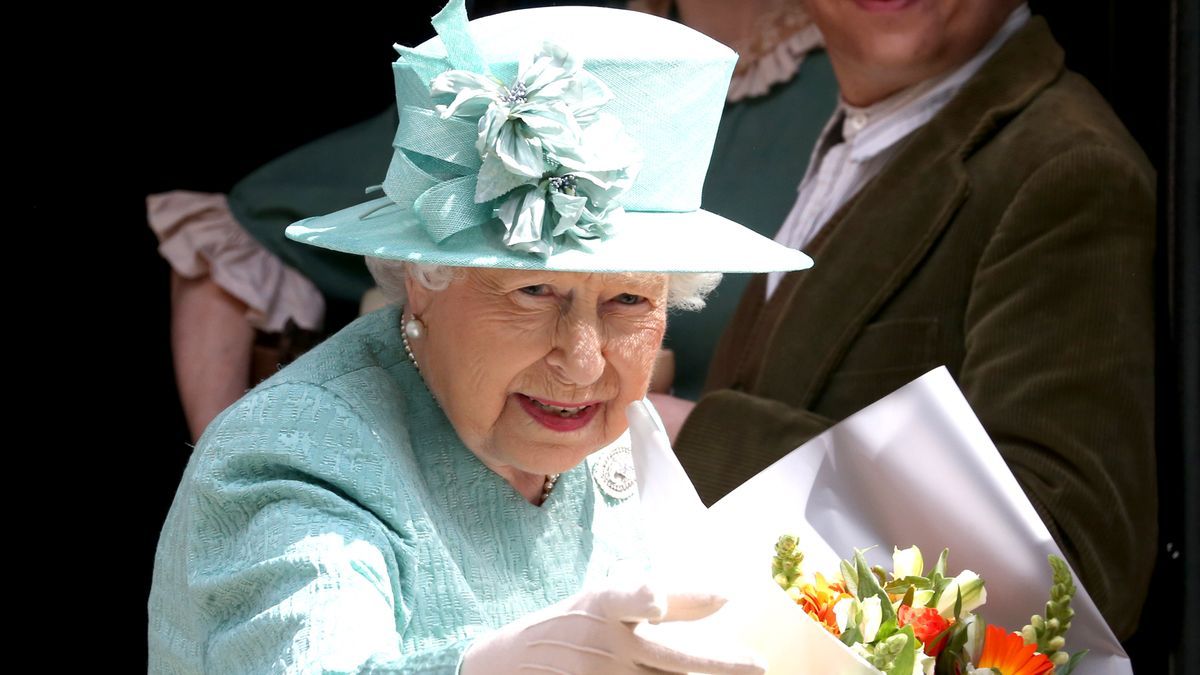 Queen Elizabeth and other members of the royal family, including Prince William and Kate Middleton, will be seen in a television program prior to a sit-down with Oprah Winfrey, Prince Harry and Meghan Markle.

People Magazine reported that the royals will appear as part of the annual Commonwealth Day service. This is a grand event where revelers normally gather at Westminster Abbey and the complete royal family attends.

The in-person gathering has been cancelled this year due to the coronavirus pandemic. In its place, the BBC will air a television special that will feature Prince Charles, Prince William, Kate Middleton and Sophie, Countess of Wessex.

The Queen will appear in the special via a pre-recorded message.

The Airdate Of Commonwealth Day Was Decided On First

People reported that a decision to air the special on March 7 was made three weeks ago. This was ahead of an announcement made by CBS Television on February 15 that Oprah Winfrey would interview Harry and Meghan for a special titled Oprah With Meghan and Harry: A CBS Primetime Special.

The couple made their last appearance as working royals during the March 2020 celebration of Commonwealth Day. This was also the last time they were photographed alongside other members of the Royal Family including Prince William and his wife, Kate Middleton. 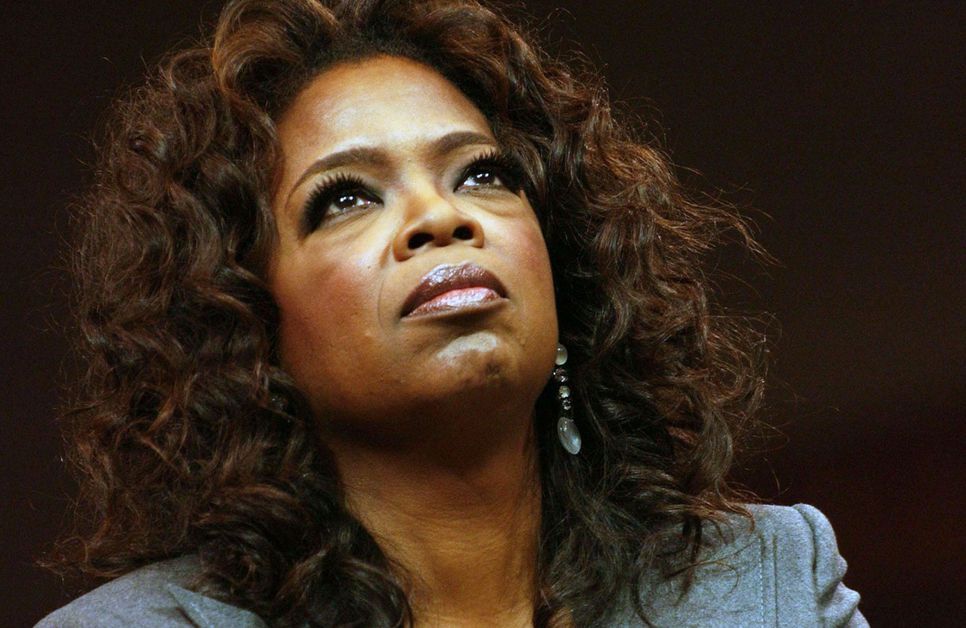 Oprah will first speak with Meghan, the Duchess of Sussex, in a wide-ranging interview that will cover everything from stepping into life as part of the royal family to marriage and motherhood reported The Inquisitr.

The women will also discuss Meghan's philanthropic work and how she handles life under intense public pressure.

The two will then be joined by the prince. The couple will speak about their move to the United States, which took place in March 2020, and their future hopes and dreams for their expanding family.

This discussion will come one year after Meghan and Harry decided to become independent from the monarchy and step back from their duties as senior royals. 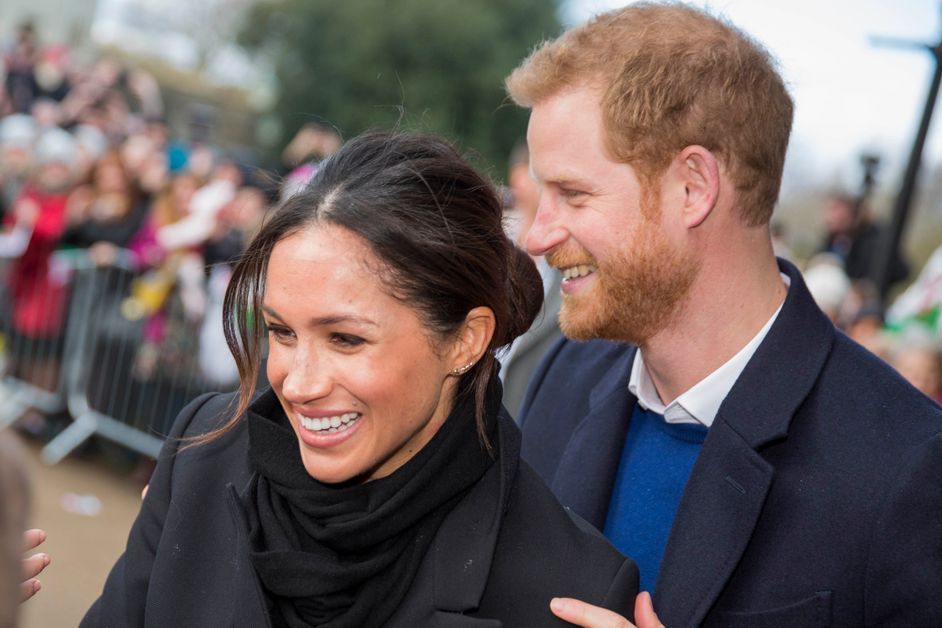 The Times of London reported the legendary talk show host only met Meghan once before the Sussexes' May 2018 wedding. Oprah was an invitee to the event.

The newspaper said Oprah played a "long game" and acted as a mentor to Meghan. She reportedly befriended her mother Doria Ragland and became closer to the couple when Meghan, Harry, and their son Archie moved to Montecito, California, the town where Oprah lives, in 2020.

Since then, Meghan and Oprah have reportedly become quite friendly.

The Couple Are No Longer Working Members Of The Royal Clan 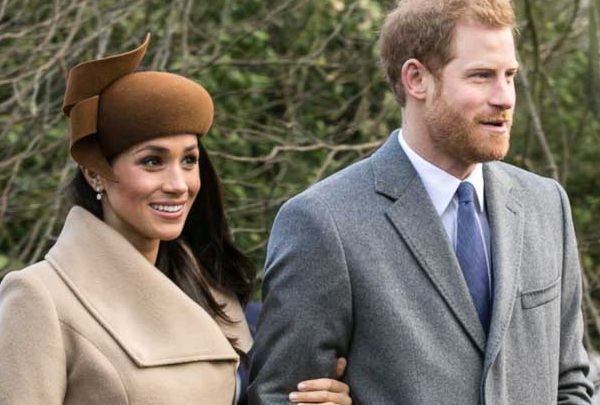 Meghan and Harry confirmed their exit as working members of the Royal Family on February 19. The couple was under a one-year review period set forth by Queen Elizabeth in March 2020. They have instead chosen to permanently step back from their duties. Any titles or patronages bestowed on the couple by the Queen will also be rescinded.

A statement from Buckingham Palace read: "The honorary military appointments and royal patronages held by the Duke and Duchess will therefore be returned to Her Majesty." These appointments will be redistributed among other working members of the royal family.

"While all are saddened by their decision, The Duke and Duchess remain much-loved members of the family," said the statement.