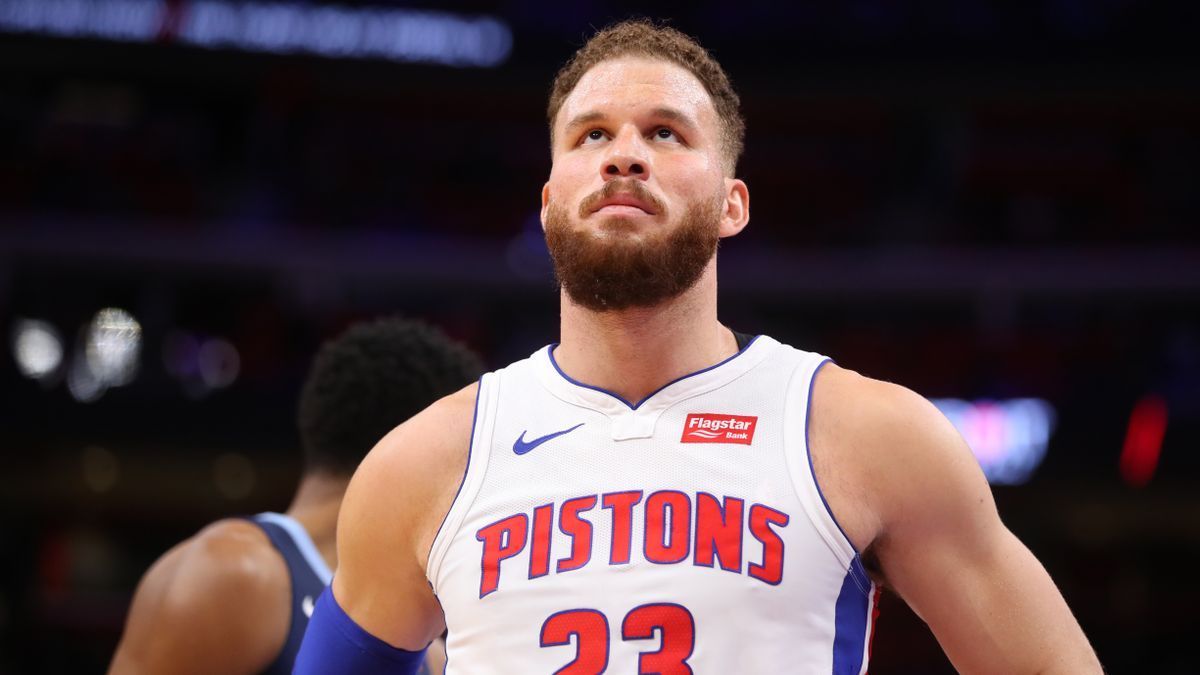 Since the 2020 offseason, rumors have been continuously swirling around veteran power forward Blake Griffin and his future with the Detroit Pistons. The Pistons might have insisted that they still considered Griffin as part of their long-term plans, but after they traded Derrick Rose to the New York Knicks, rumors spread that they are planning to move the injury-riddled superstar next. Finding a trade partner for Griffin wouldn't easy, but there are still teams that could be desperate enough to take a chance at the former All-Star before the 2021 trade deadline. 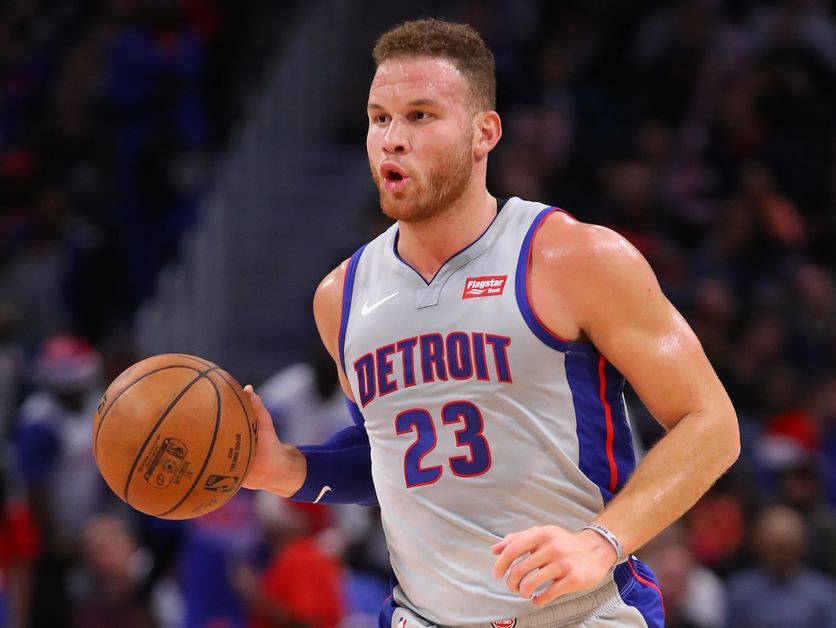 One of the teams that could express interest in trading for Griffin this season is the Miami Heat. In a recent article, Zach Buckley of Bleacher Report included the Griffin-to-Miami deal on his list of desperation trades that could happen before the 2021 trade deadline. In the proposed trade scenario, the Heat would acquiring Griffin and Wayne Ellington from the Pistons by sending them a package that includes Andre Iguodala, Kelly Olynyk, Meyers Leonard, and a 2020 second-round pick. If the deal goes through, it would benefit both the Heat and Pistons. 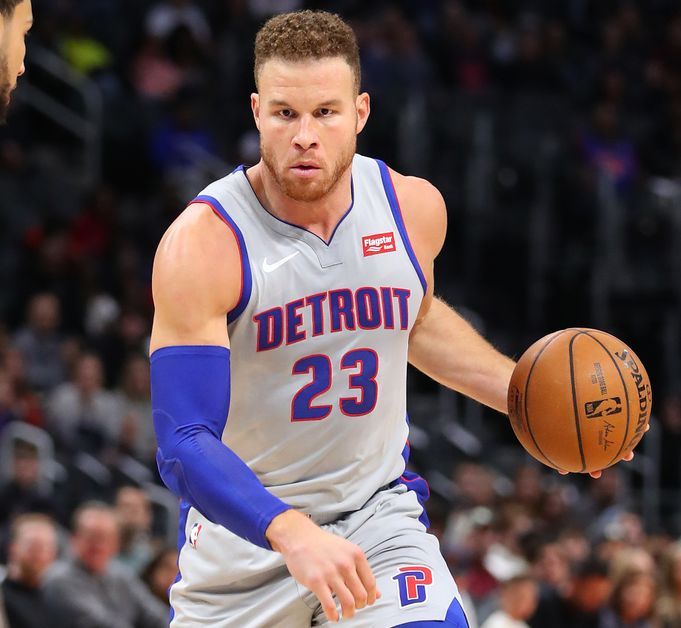 Bringing Griffin to South Beach definitely comes with a risk. Aside from his injury history and deteriorating performance, he's also owed a huge amount of money through the 2021-22 NBA season. However, if he could return to his 100 percent health and somehow regain his All-Star form, Griffin is undeniably capable of changing the Heat's fate this year. Pairing a healthy Griffin with Jimmy Butler and Bam Adebayo in Miami wouldn't only strengthen their chances of reaching the 2021 Playoffs, but it would also make them a serious threat in the Eastern Conference. 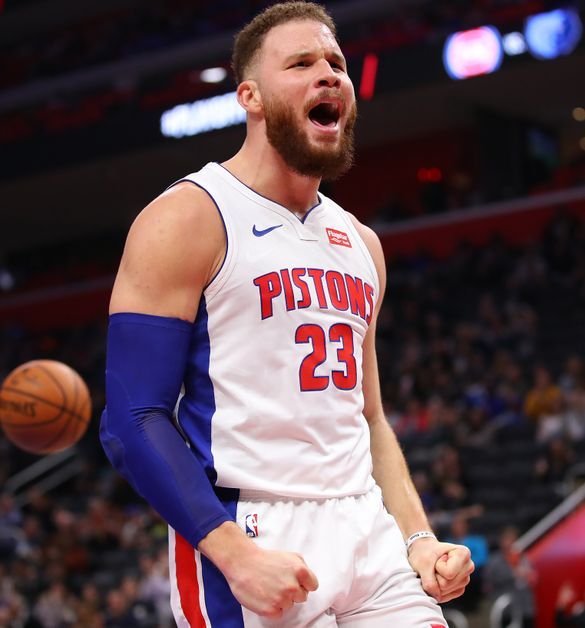 If he could bring back his old self, the potential acquisition of Griffin would provide improvement to the Heat's performance on the offensive end of the floor. He would give them a very reliable third scoring option behind Butler and Adebayo, as well as a great rebounder, playmaker, and floor-spacer. In his last healthy season, he posted incredible numbers, averaging 24.5 points, 7.5 rebounds, and 5.4 assists while shooting 46.2 percent from the field and 36.2 percent from beyond the arc, per ESPN.

Proposed Deal Should Be A No-Brainer For Pistons 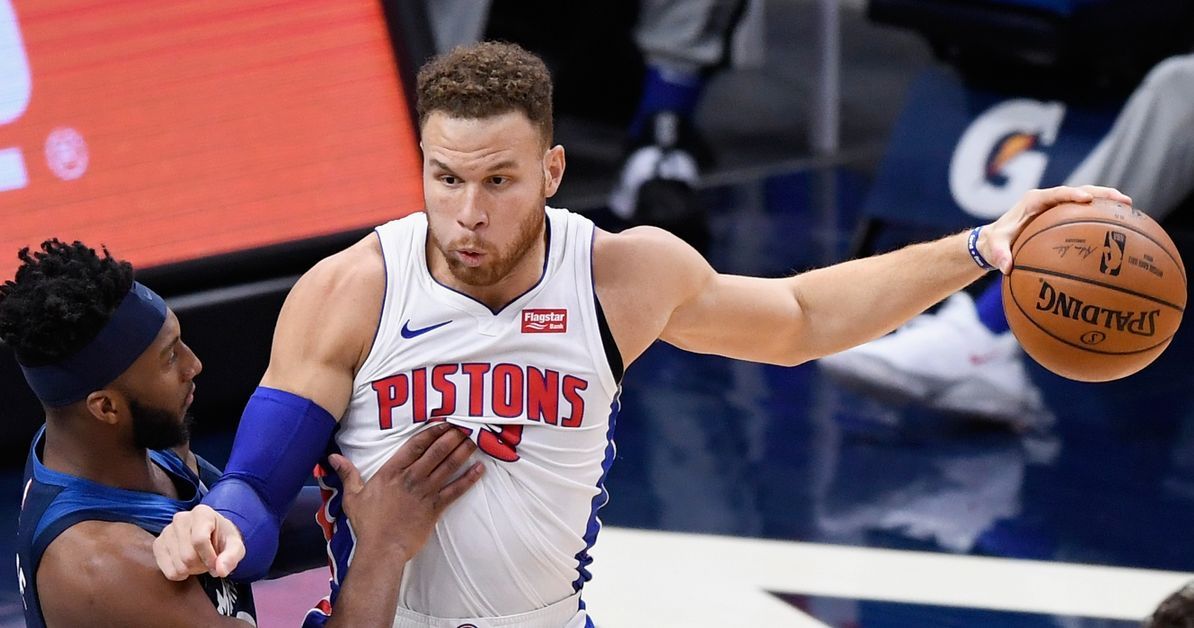 The Pistons should no longer think twice before proceeding with the suggested deal. As Buckley noted, the proposed scenario would enable them to get rid of Griffin and his massive salary without giving up a young player or a future draft asset.

"Detroit, meanwhile, would presumably pounce on just about any exchange that got Griffin out of town without putting money on the books or requiring the sacrifice of an asset," Buckley wrote. "Olynyk's contract is up at season's end, while Iguodala and Leonard both hold team options for next season. In other words, the Pistons could wipe the slate clean and, thanks to Ellington's three-point cannon, even add a minor asset in the move."