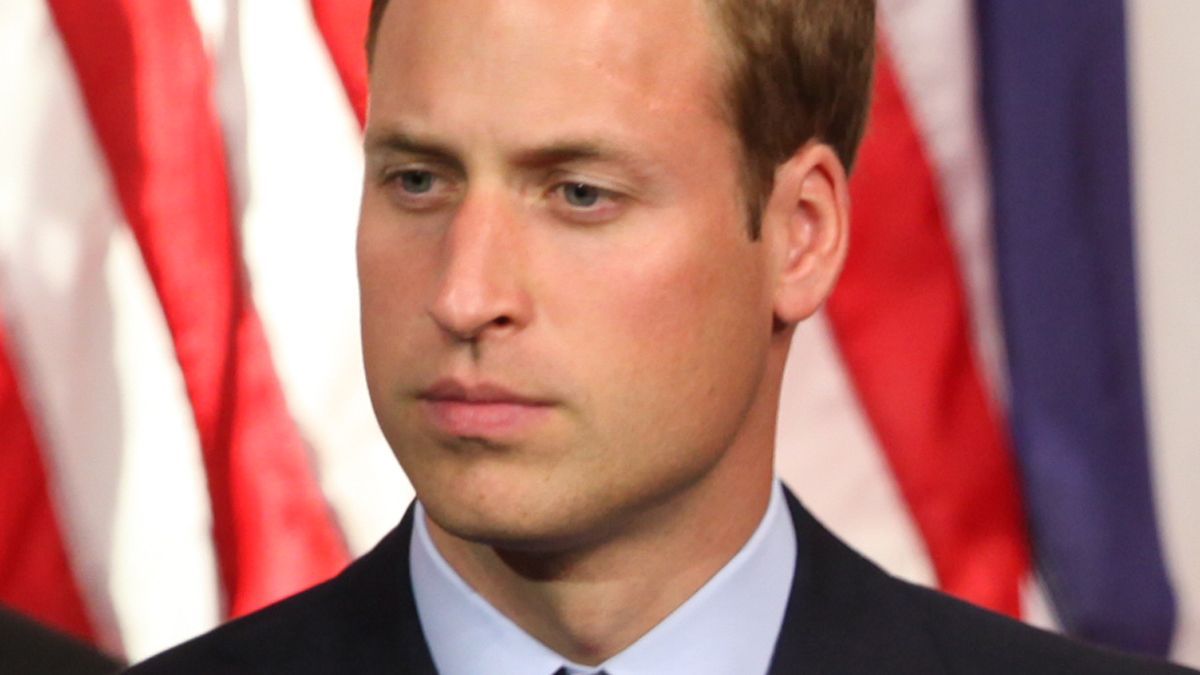 The Sunday Times report claimed that sources close to the future King of England said he's "very upset by what has happened" and found Harry and Meghan's behavior "insulting and disrespectful."

"You don't answer the Queen back — it's just not done," claimed a source in response to the publication of a statement released by a representative of the former senior royals on February 19, in which they spoke out after distancing themselves from the royal family.

The Queen Has Her Say 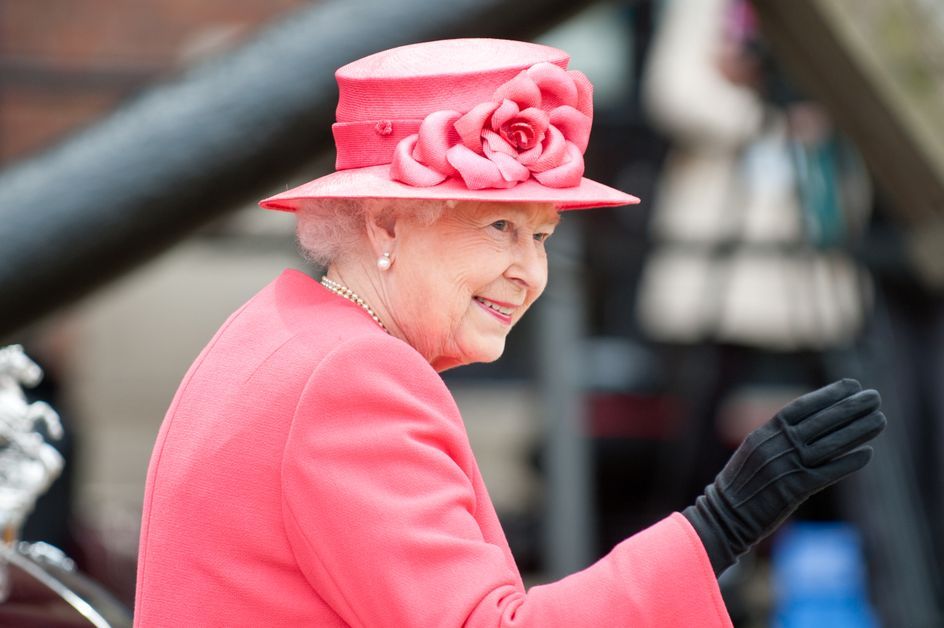 A statement released on Friday by Buckingham Palace confirmed that Harry and Meghan would not return to their roles as working senior members of the royal family.

These remarks come on the heels of the first anniversary of the couple's plans to step down from their positions. Their initial intent to take a break from their duties to the monarchy came with a year review from Queen Elizabeth, Harry's grandmother.

"Following conversations with The Duke, The Queen has written confirming that in stepping away from the work of The Royal Family, it is not possible to continue with the responsibilities and duties that come with a life of public service," a palace statement said.

As part of stepping down, Meghan and Harry will no longer be able to keep their patronages.

What Have Meghan & Harry Lost By Stepping Away? 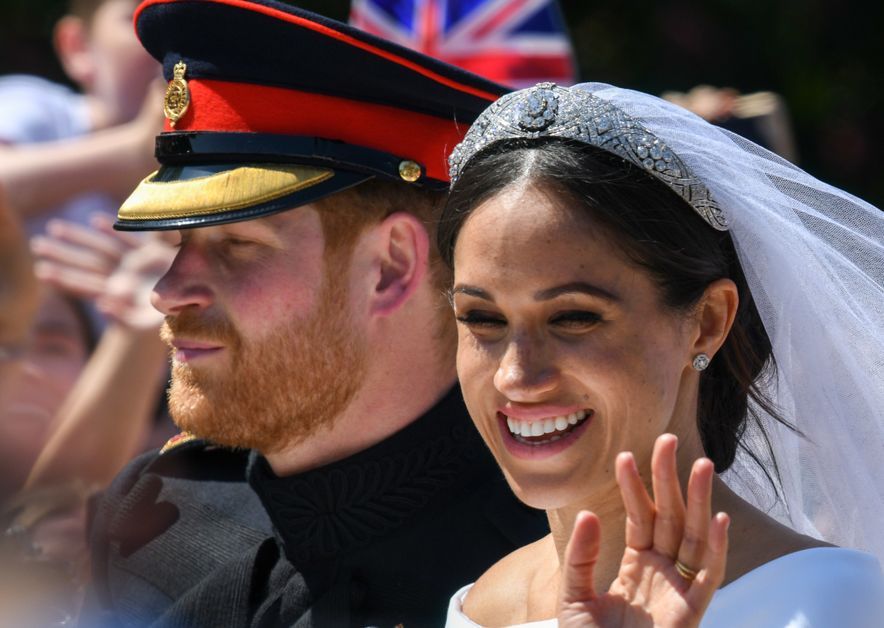 Meghan was removed as patron of The National Theatre and the Association of Commonwealth Universities.

NBC reported a spokesperson for Prince Harry and Meghan said they remained "committed to their duty and service to the U.K. and around the world, and have offered their continued support to the organizations they have represented regardless of official role."

"We can all live a life of service," the spokesperson added of the couple's intentions moving forward. "Service is universal.”

A royal aide claimed to The Times that Prince William will miss the experiences he shared with Prince Harry. The brothers were very close throughout their lives, particularly after the untimely death of their beloved mother, Princess Diana in 1997.

After Prince Harry became engaged to and married Meghan, their relationship appeared to have changed.

The aide alleged that once Prince William got over the anger of how his relationship with his brother had deteriorated, he was left with a major absence in his life.

“They had shared everything about their lives — an office, a foundation, meetings together most days — and there was a lot of fun along the way. "He’ll miss it forever," claimed the aide of how William has felt. 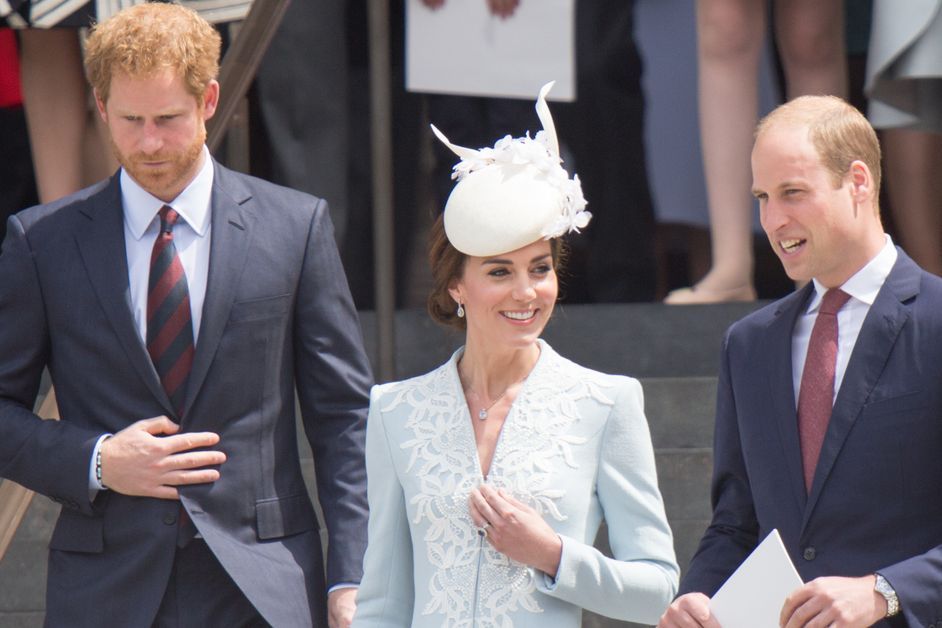 Prince Harry and Prince William had reportedly begun to mend their relationship over the Christmas holidays. Entertainment Tonight reported that they reconnected over the telephone and via video chat.

"There were phone and video calls over the Christmas and New Year holiday and the Sussexes sent presents to the Cambridges and vice versa," royal expert Katie Nicholl shared.

"It was an opportunity in an otherwise very busy and chaotic year for both of the families to come together and connect, albeit virtually," she continued.