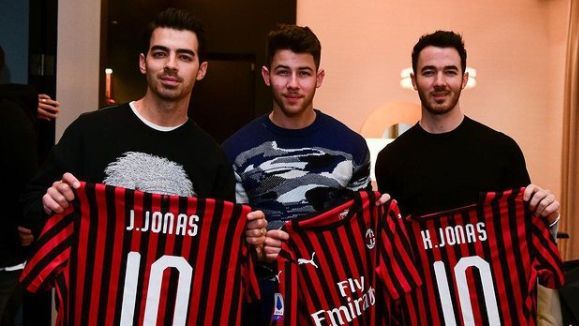 In 2019, The Jonas Brothers gave fans the reunion they had been waiting for.

Their comeback single, "Sucker," was a global success and topped the U.S. Billboard Hot 100 chart. The song earned the trio another Grammy nomination for Best Pop Duo/Group Performance and began the rollout of their fifth studio album, "Happiness Begins."

The Jonas Brothers promoted the LP with a huge world tour and it seemed the talented brothers were back for good.

However, it seems plans have changed and they have gone back to their solo ventures.

Why? keep reading to find out.

The Ongoing Pandemic Got In The Way Of Another Album 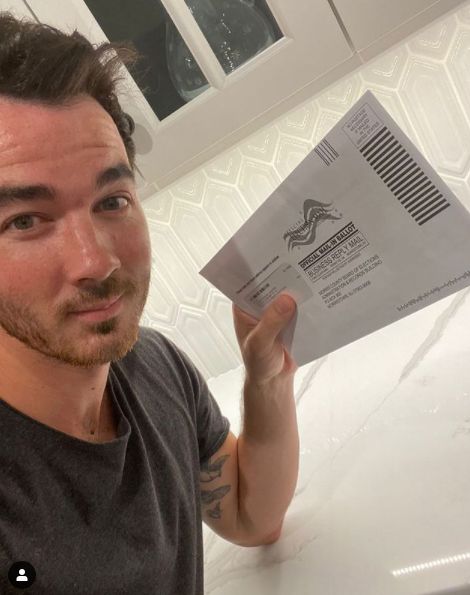 According to The Sun, the band's reunion is over, for now. The ongoing coronavirus pandemic has affected a lot of musicians' plans and that includes The Jonas Brothers.

"The Jonas Brothers’ reunion is effectively over for now. They had an album ready to go and were about to announce it last March but then the pandemic happened and everything was postponed," the publication reported.

“Since then they’ve all been working on their own projects and they feel like they’ve moved on from that music," they continued.

“There’s been no big falling out this time, but realistically it will be a while before they do music as a trio again.” 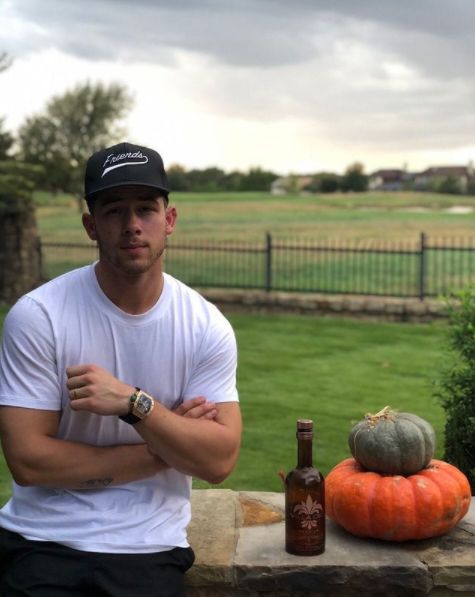 The Jonas Brothers' next album was originally listed for pre-order on their website but has since been taken off, per Music News.

Nick had previously spilled information on the album they were supposed to release.

“We have been back in the studio with Ryan Tedder, working hard on the new record, which is going to be announced in the next couple of weeks — title, tracklist, all that," he said.

Since there are no plans for another album with his brothers, it seems Nick has decided to go solo again.

The 28-year-old took to Instagram and announced that his new single "Spaceman" will be released on February 25. 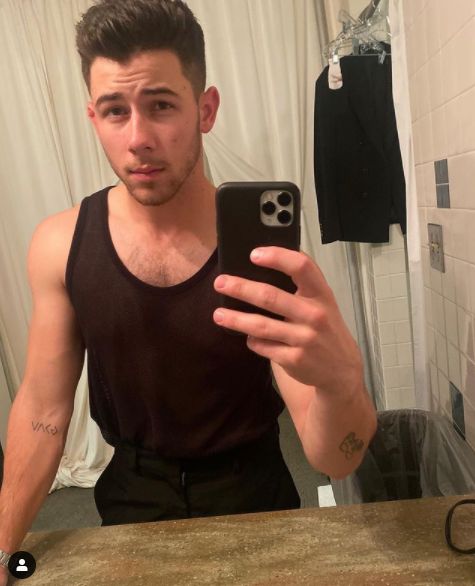 Two days after the release of "Spaceman," Nick is scheduled to perform and host Saturday Night Live on February 27.

The singer expressed in an Instagram post that the gig is a "dream come true." He didn't state whether he would be performing his new single, but it is likely that he will.

"This is gonna be so awesome man, agh!!!!" one social media user wrote.

"Excited for you!!!" another person shared.

Nick has yet to announce a full-length project but it appears more solo material is on the cards.

What Is Next For Joe And Kevin? 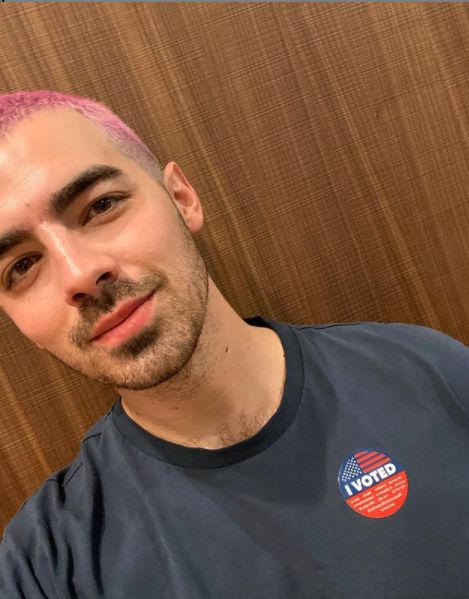 After The Jonas Brothers called it quits the first time around, Joe also embarked on a solo career and also formed a new band, DNCE.

However, this time around he has returned to acting as the 31-year-old was recently cast in the upcoming war movie Devotion.

As for Kevin, his Instagram page seems to focus a lot on his family life. The "When You Look Me in the Eyes" hitmaker married his wife, Danielle Deleasa, in 2009. The couple have two children together -- Alena Rose Jonas, 7, and Valentina Angelina Jonas, 4.