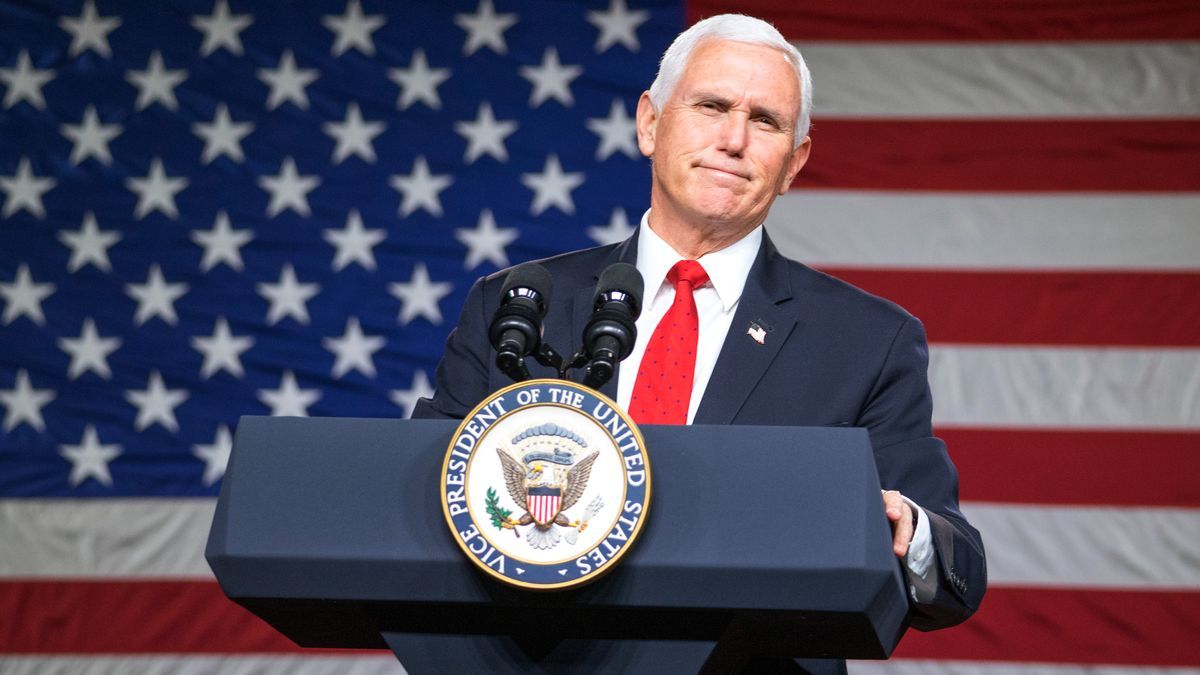 Mike Pence has reportedly turned down an invitation to speak at this year's Conservative Political Action Conference, avoiding what would have been one of his first encounters with Donald Trump since the pair left the White House.

As The Hill reported, the event organizers reached out to the former vice president about speaking next week, but he turned them down. The report noted that organizers were hoping to change his mind about attending, but it appears Pence is committed to keeping a low profile. 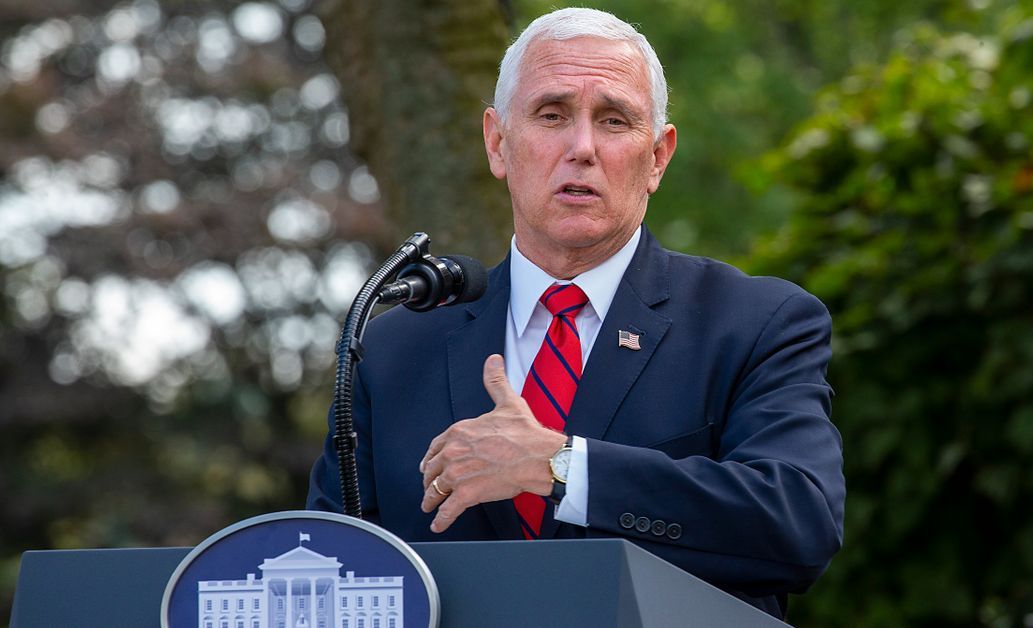 As the report noted, Pence wants to lay low for at least six months after leaving office, though still plans to stay involved in conservative politics.

Pence announced that he plans to join the conservative Heritage Foundation as a distinguished fellow, and will stay active in other ways as well.

"He is also set to start a podcast, pen a monthly op-ed, and speak at conferences and colleges in a new role as the Ronald Reagan Presidential Scholar at the conservative Young America’s Foundation," the report noted. 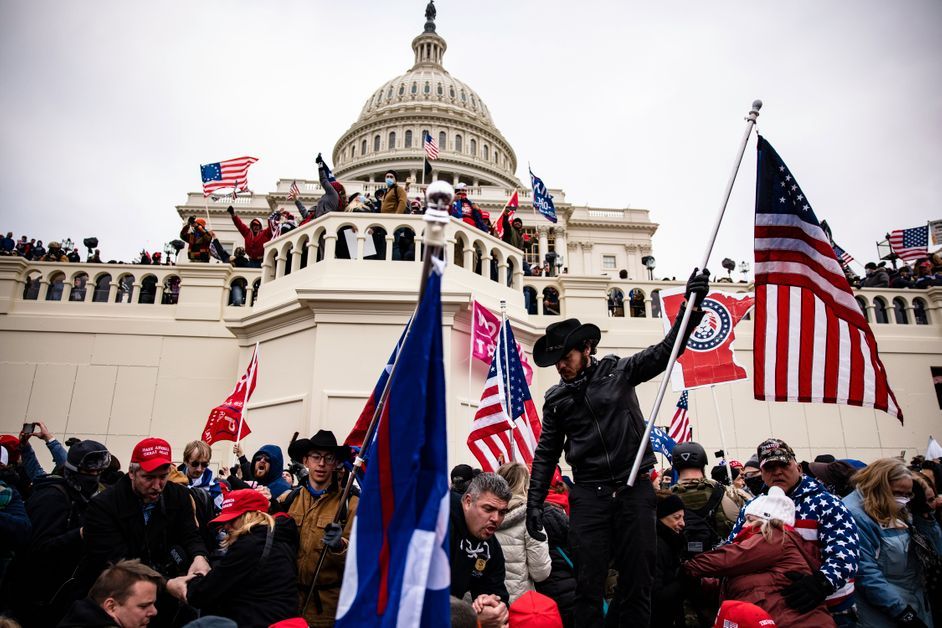 Pence's decision to avoid the run-in with Trump comes after reports that the now-former president knew Pence was in potential danger during last month's attack on the U.S. Capitol.

As The Inquisitr reported, Trump was aware that Pence was in potential danger during the January 6 attack but still took to Twitter to attack the vice president. As The Hill reported, Republican Sen. Tommy Tuberville said that he spoke to Trump during the attack and notified him that Pence had been evacuated from the building.

During the attack, some rioters were heard chanting calls for Pence to be hanged.

Pence Reportedly Feared For His Life During Attack 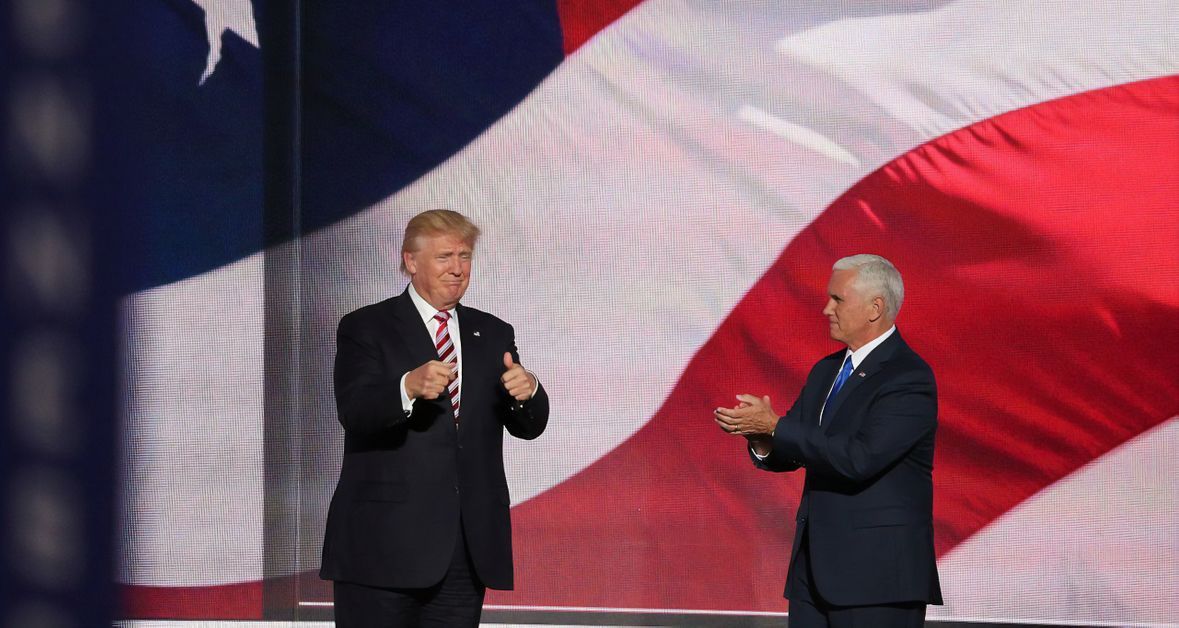 The attack, which took place after Trump spoke at a rally and implored his supporters to march to the Capitol, reportedly had a strong effect on Pence.

MSNBC host Scarborough claimed afterward that Pence was "in fear for his life" in the days after the attack.

"We're now talking about a movement and a president that inspired people to come to Capitol Hill to try to kill — their words, not mine — the vice president of the United States and the Speaker of the House," Scarborough said, via The Hill.

Trump Will Speak At CPAC 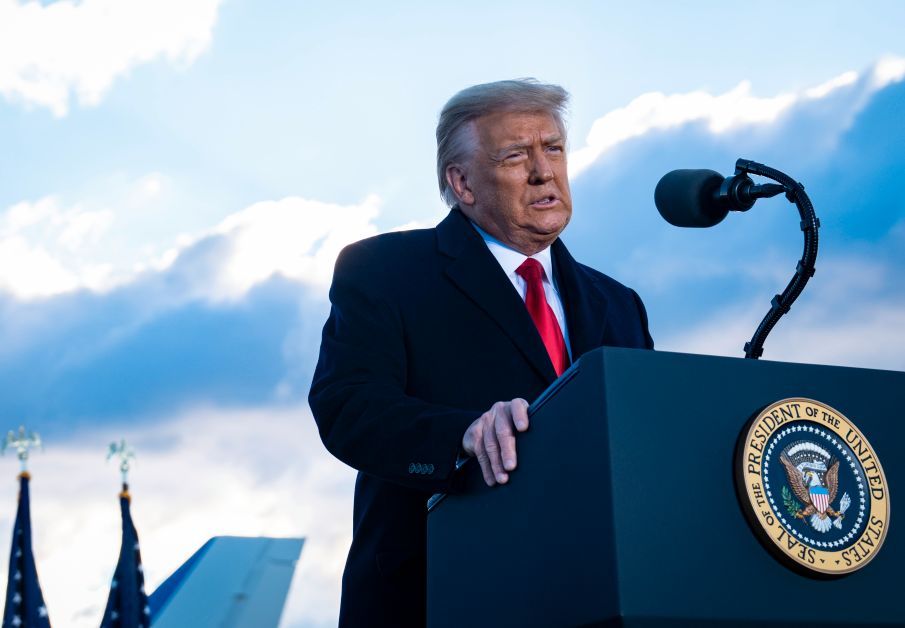 While Pence will be missing out on the event, Trump has already accepted an invitation to speak at CPAC.

As CNN reported, it will be his first public appearance since leaving the White House. The report noted that the event will highlight a schism in the Republican Party, with Pence having publicly accepted Joe Biden's win while Trump continued to make unfounded claims of voter fraud.

As the outlet reported, Pence put out a statement saying that Americans should accept Biden as the "duly elected president of the United States," going on to attend his inauguration while skipping a farewell ceremony for Trump.