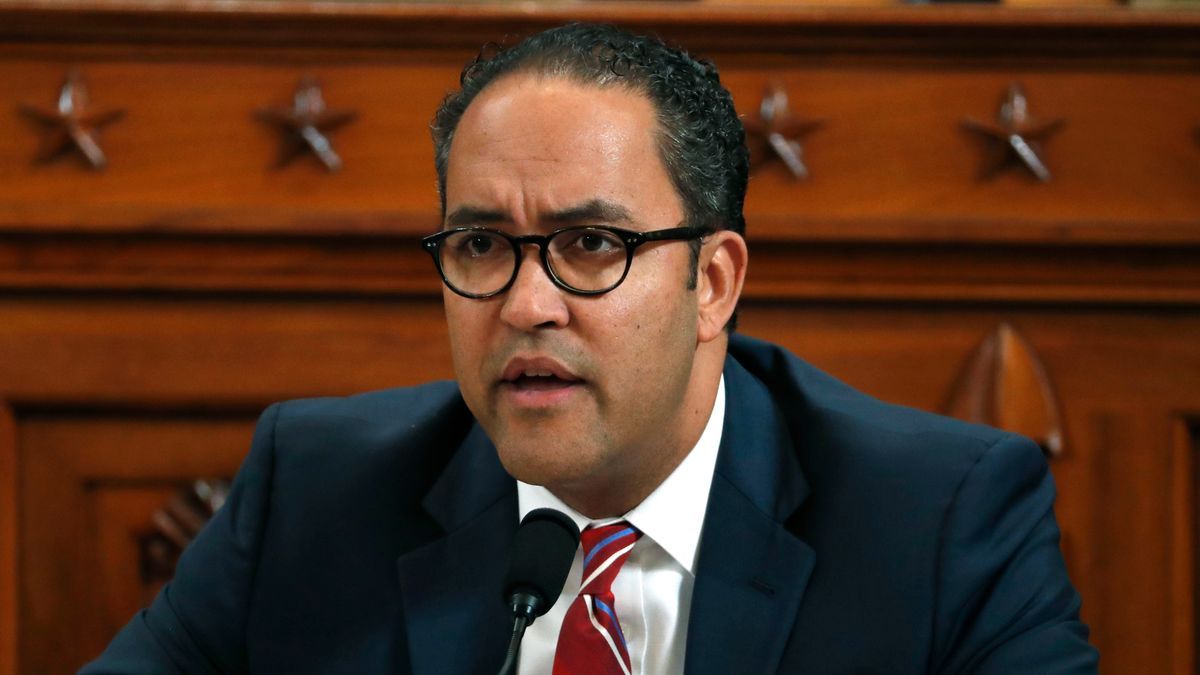 Former Republican Congressman Will Hurd said Sunday that the Republican Party should distance itself from former President Donald Trump.

Per Mediaite, speaking with Meet the Press host Chuck Todd, Hurd -- who represented the state of Texas in the U.S. Congress -- argued that Trump should not have a role in the Republican Party.

Under Trump, Hurd said, Republicans lost the White House, the Senate and the House of Representatives. As the former congressman noted, "the last person to do that was Herbert Hoover." 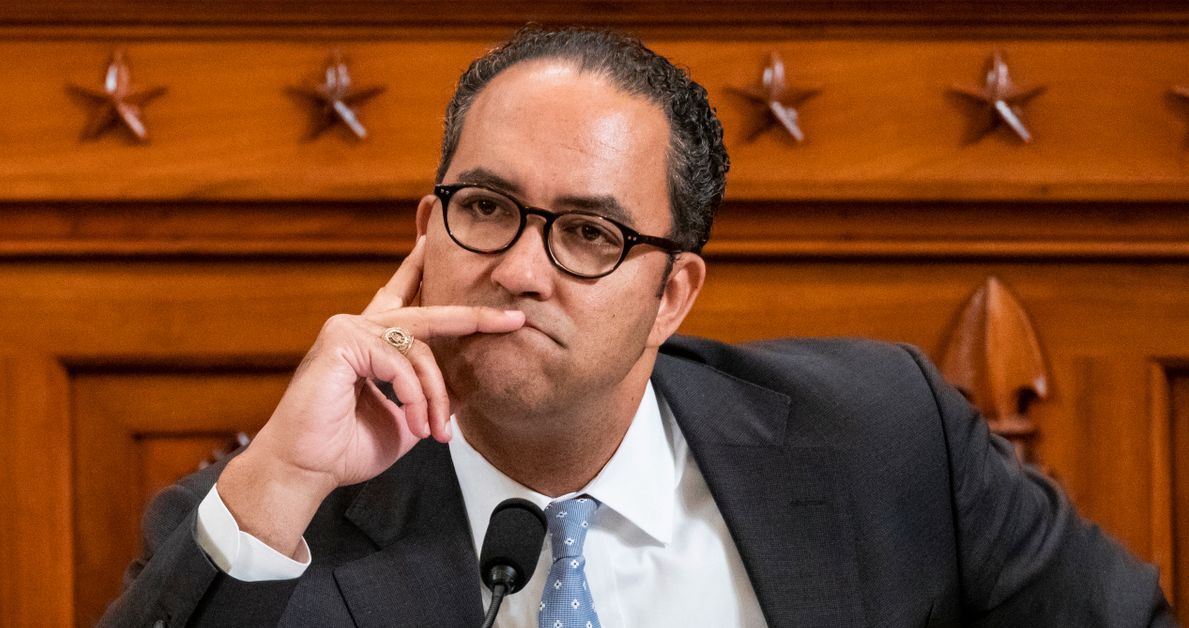 According to Hurd, Republican congressional candidates outperformed Trump in the 2020 election, which suggests that the GOP has a good chance of winning back the lower chamber in the 2022 midterms.

In order to do so, the congressman argued, Republicans need to return to their roots and advocate for traditional conservative policies. 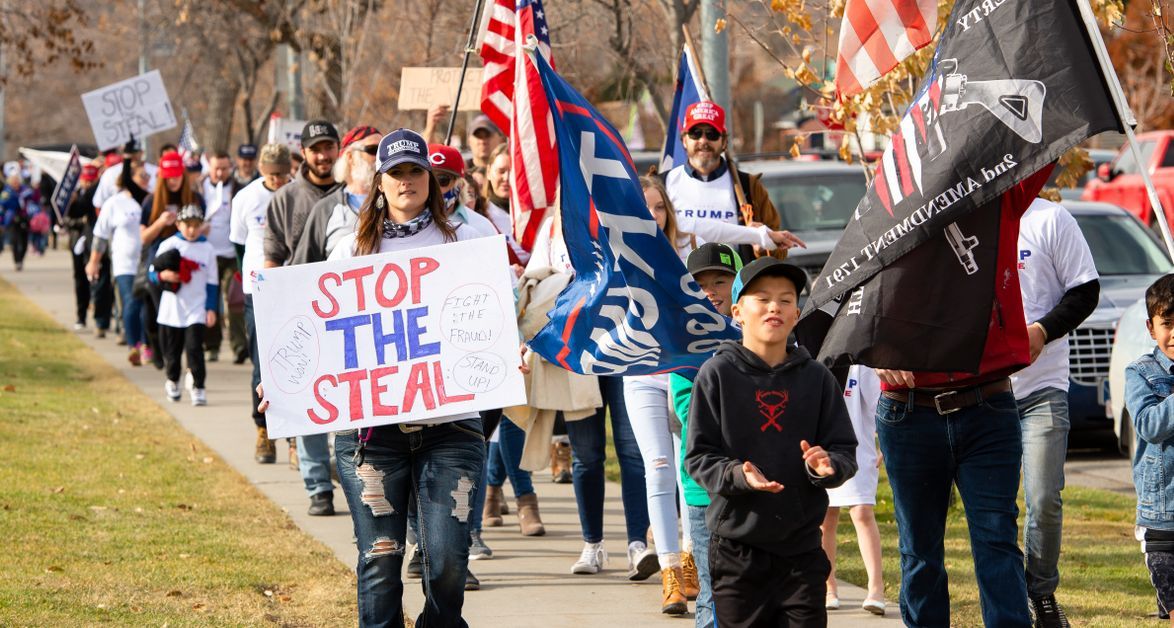 "We have an opportunity," Hurd continued, stressing that Republicans must reject conspiracy theories in order to win seats in Congress.

"But we can’t do that if we’re talking about, you know, lies of an election that went wrong, or, you know, succumbing to conspiracy theories," the former Texas congressman stated.

Trump's refusal to accept the results of the race culminated on January 6, when a group of his supporters violently stormed the U.S. Capitol building.

Trump Is Still Popular Among Republicans

Though Democrats and independents dislike Trump, conservative voters do not. In a recent Morning Consult/Politico poll, 59 percent of GOP voters said the former commander-in-chief should play a "major role" in the Republican Party going forward. Fifty four percent of them said they would support him if he ran again in four years.

A Suffolk University/USA Today survey released Sunday established that most of those who voted for Trump in the 2020 election don't blame him for the January 6 riots at the Capitol.

Trump Is Not Going Away 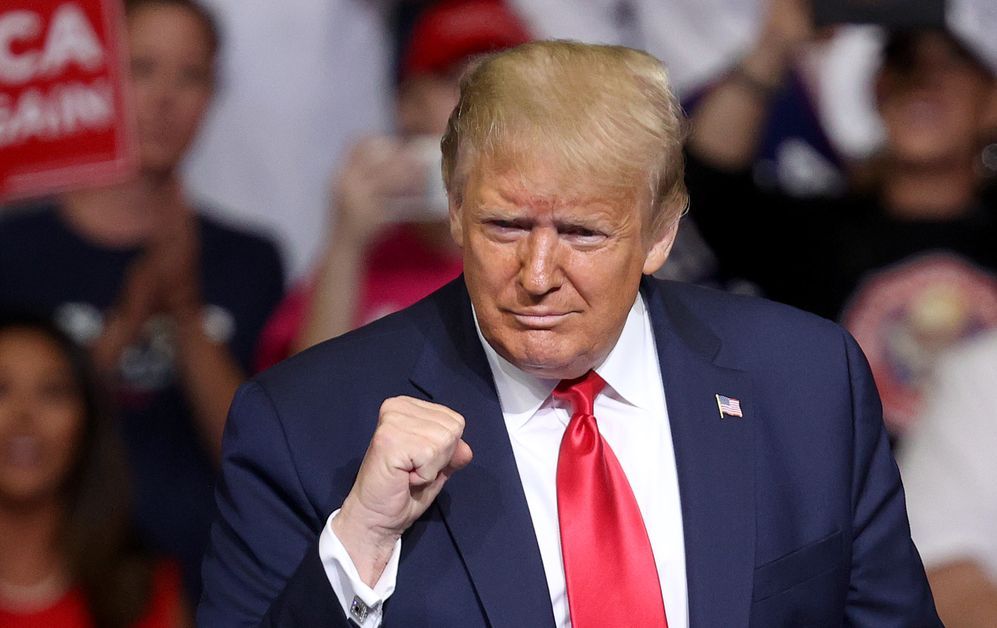 Though Trump has kept a relatively low profile since leaving office, that will soon change. The former president is reportedly looking to get involved in the 2020 midterms and gearing up for a war on the GOP.

In the coming weeks, Trump is expected to focus on vetting "MAGA" candidates, who will be tasked with running primary challengers against entrenched Republican incumbents across the nation.

As CNN reported, latest polling suggests that Trump would win the Republican presidential primaries in 2024, but it remains unclear if he wants to run.