Donald Trump Is Telling Aides He Is Focusing On A 2024 Run, Report Says 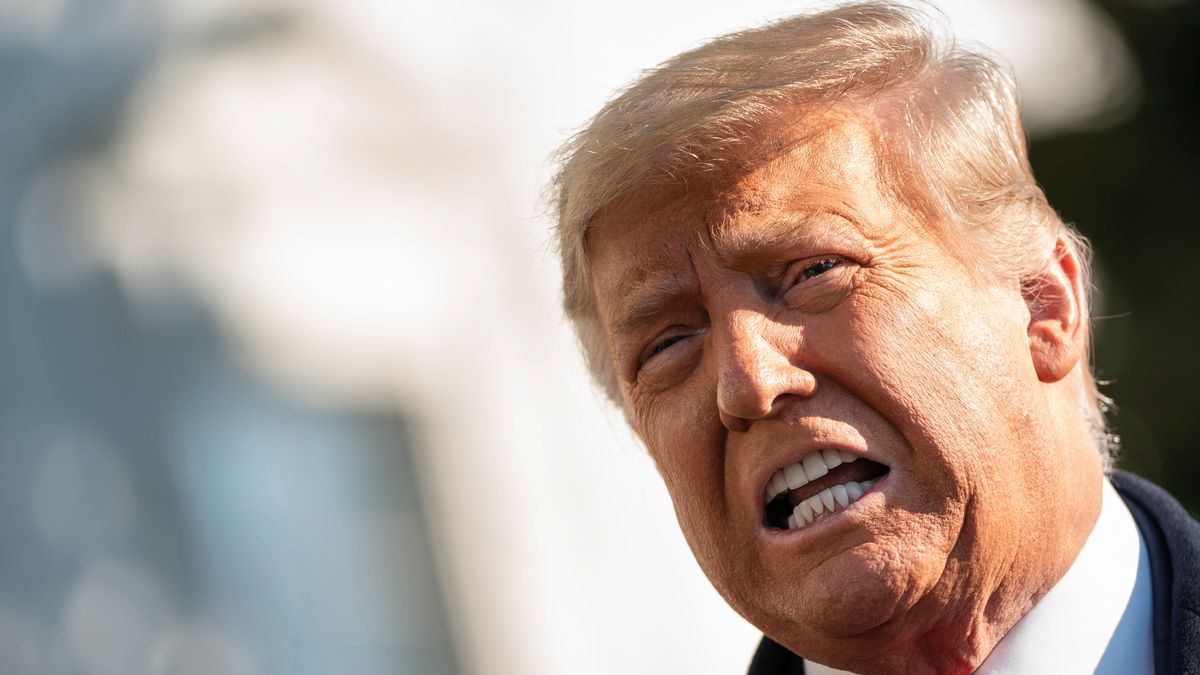 A Saturday report from The New York Times claimed that former President Donald Trump has been discussing a potential 2024 presidential run behind closed doors.

"And Mr. Trump has signaled to several allies and advisers in recent days that he is focused on running for president again in 2024," the report read.

"Whether he actually does is an open question. But his presence could freeze the field for the next two years, preventing other candidates from developing operations and, more important, networks of donors to sustain their candidacies."

The Alleged Talks Come Ahead Of His Upcoming CPAC Appearance 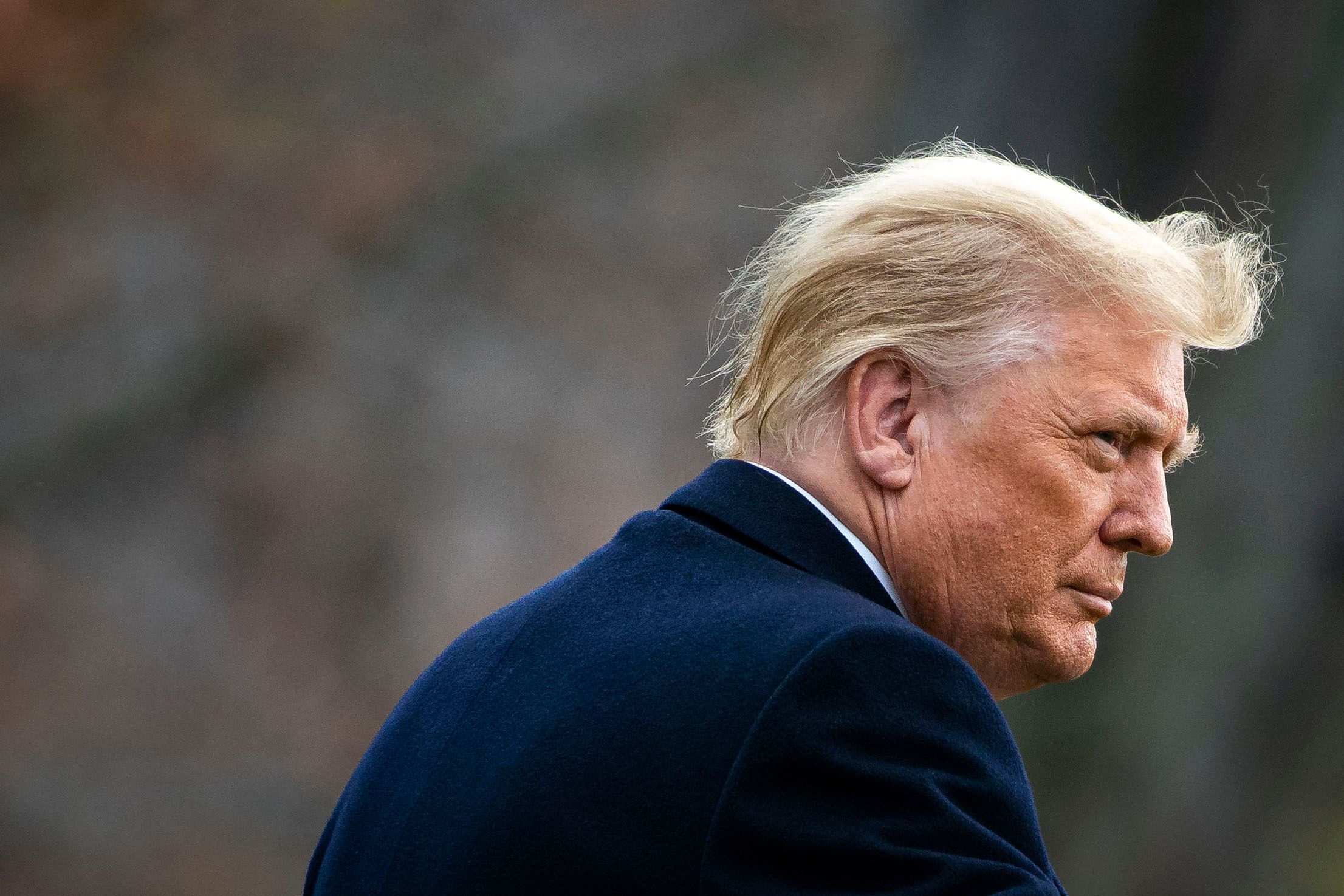 The New York Times report comes ahead of Trump's planned visit to the Conservative Public Action Conference on February 28. The appearance will be his first in public since he left the White House last month following his electoral defeat at the hands of President Joe Biden.

The publication underlined that it's unclear what Trump will discuss. However, the outlet underlined that the former head of state has expressed a desire to continue promoting his brand of politics and supporting candidates who do the same.

A Potential 2024 Run Could Be Foiled By The 14th Amendment 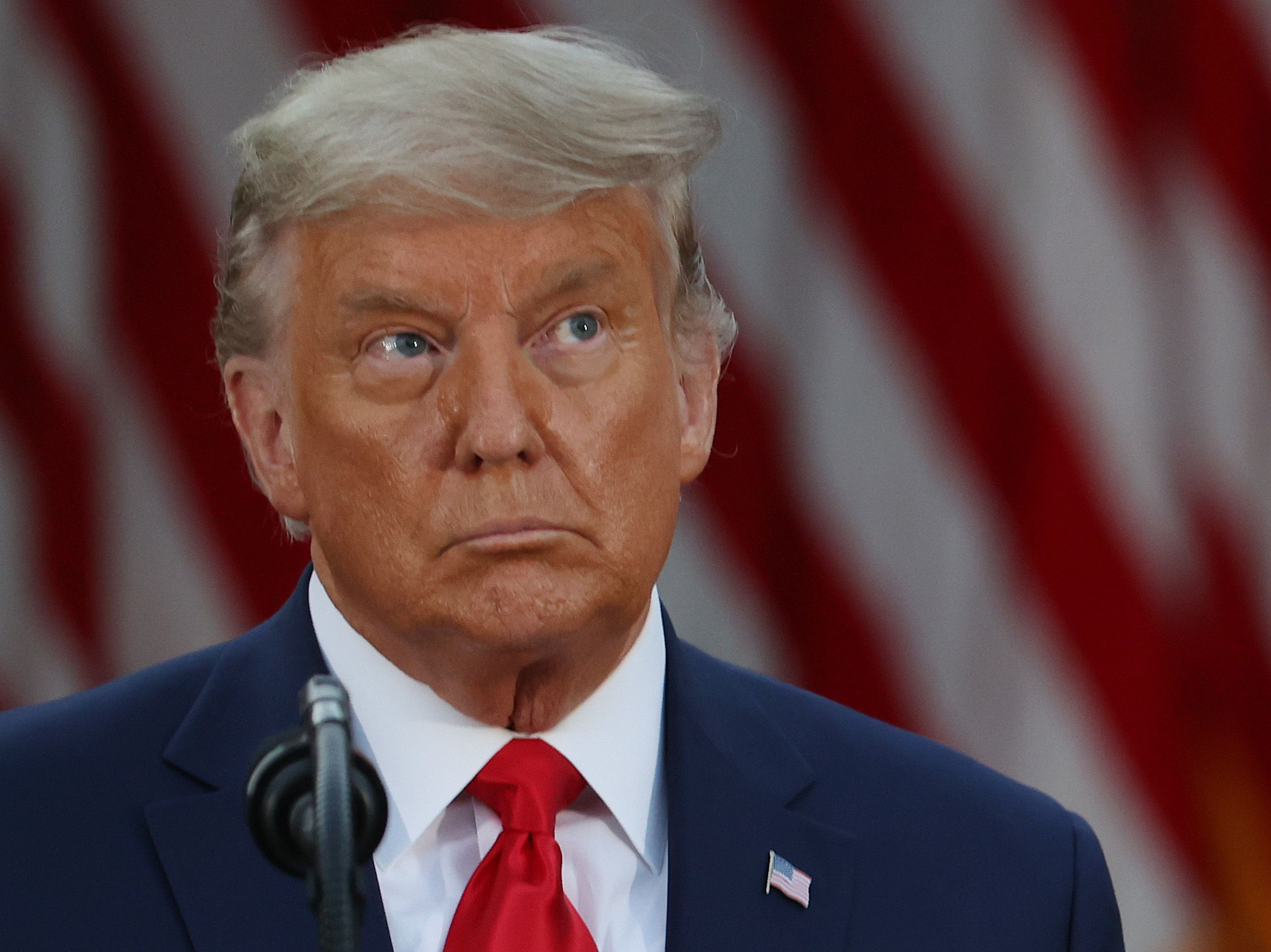 Trump's potential 2024 plans could be foiled by the 14th Amendment of the U.S Constitution. As reported by The New Zealand Herald, Section 3 of the amendment could be used to disqualify Trump from future office due to his purported engagement in an "insurrection or rebellion" against America.

As The Inquisitr reported, journalist John Nichols recently noted the same in an op-ed and pointed to historian Eric Foner's claim that the previously mentioned section of the amendment could be invoked by Congress with a simple majority.

Republicans Continue To Support Trump As A 2024 Candidate 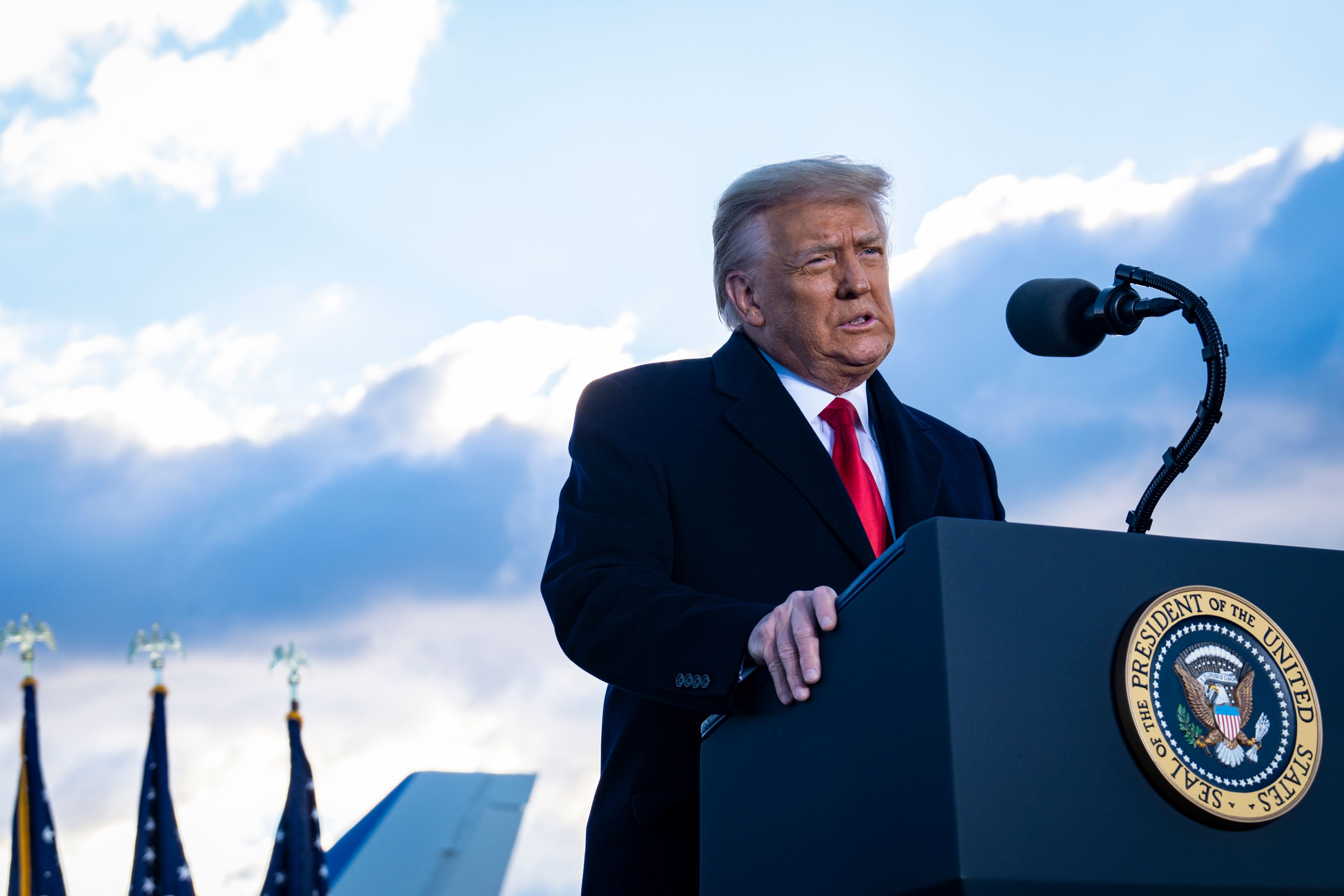 A recent piece in The Guardian underlined a Tuesday Politico-Morning Consult poll that showed 59 percent of Republican voters surveyed still want Trump to play a prominent role in the GOP. The number is an 18-point increase from the last similar poll that was taken in the wake of the Capitol riot that sparked the second impeachment of the former U.S. leader.

Still, Trump's purported role in the Capitol insurrection has hurt him among some voting blocs.

"Tens of thousands of Republicans left the party after the Capitol insurrection, and a majority of Americans have told other pollsters they would like to see Trump banished from politics," the outlet noted.

Trump Has Reportedly Been Eyeing A Comeback For Months 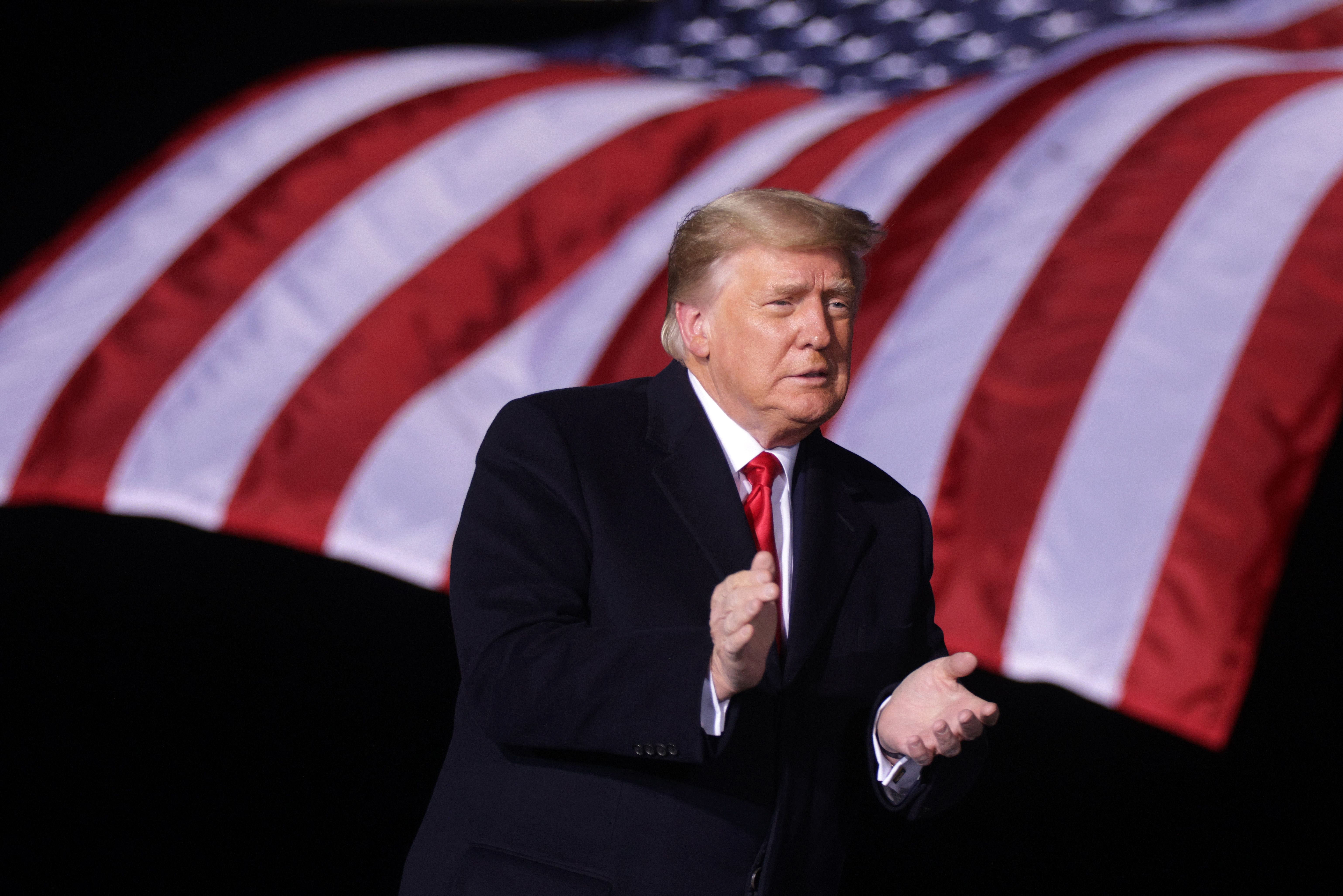 Reports have suggested Trump is eyeing a presidential run for months. As The Inquisitr reported, he was alleged to be considering a comeback campaign as early as November 5 — just two days after the election when Biden secured wins in several key states.

Bryan Lanza, who served as the communications director for Trump's transition team in 2016, highlighted at the time that the real estate mogul has retained strong support with Republican voters, which suggests he would be a frontrunner for the party's 2024 primary.