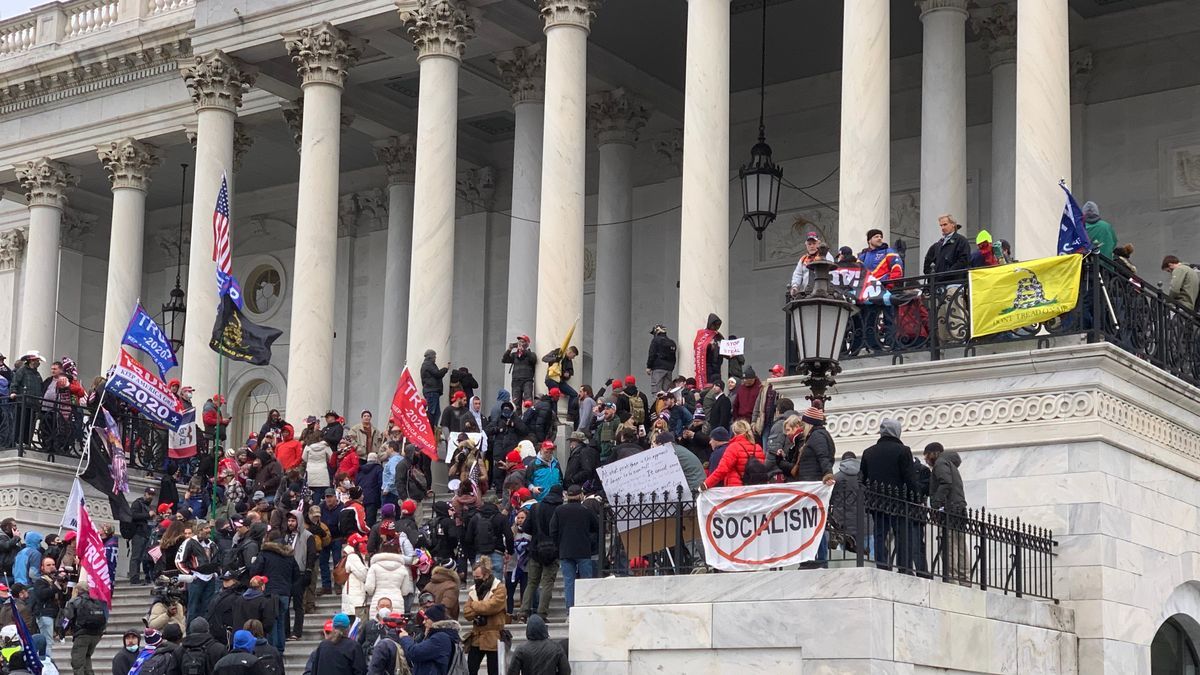 On January 6, in a doomed effort to overturn the results of the 2020 presidential election, a group of former President Donald Trump's supporters violently stormed the U.S. Capitol building in Washington, D.C.

Dozens of rioters have already been arrested and prosecutors are said to be weighing sedition and conspiracy charges against many of them. Still, according to a new Suffolk University/USA Today poll released on Sunday, most Trump voters falsely believe Antifa carried out the January 6 attack on the Capitol. 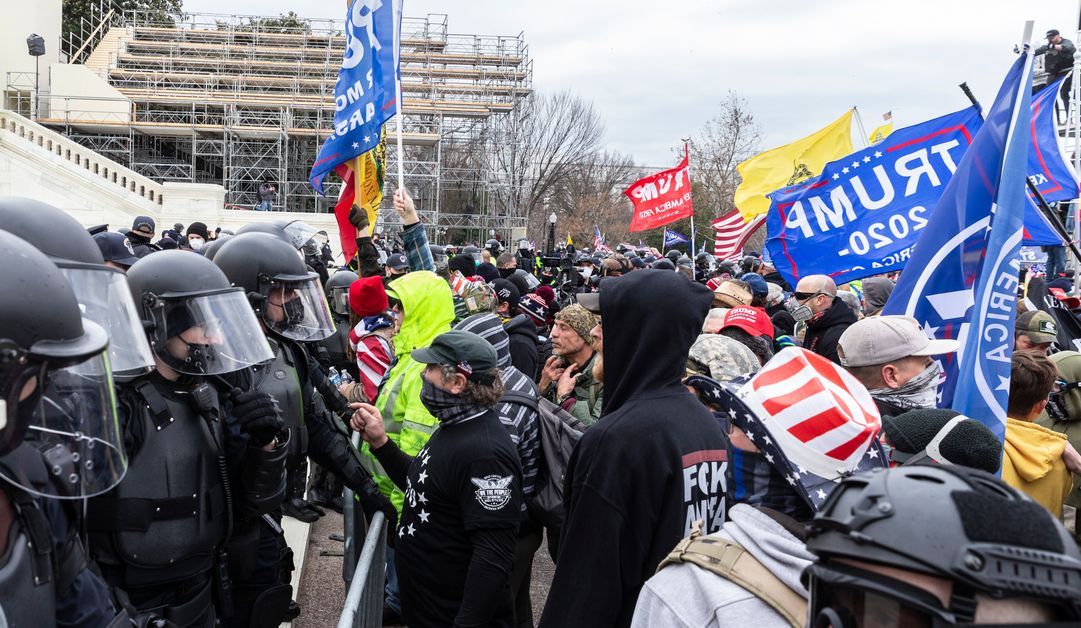 In the poll, 58 percent of those who voted for Trump in the 2020 presidential election said that the Capitol riots were "mostly an Antifa-inspired attack that only involved a few Trump supporters."

28 percent described the January 6 riot as "a rally of Trump supporters, some of whom attacked the Capitol" and only four percent characterized the event as "an attempted coup inspired by President Trump."

"It looked horrendous, but how are we to know who was actually taking part? You could have somebody planted there from the left ... pretending to be a real Trump supporter," said one of the respondents. 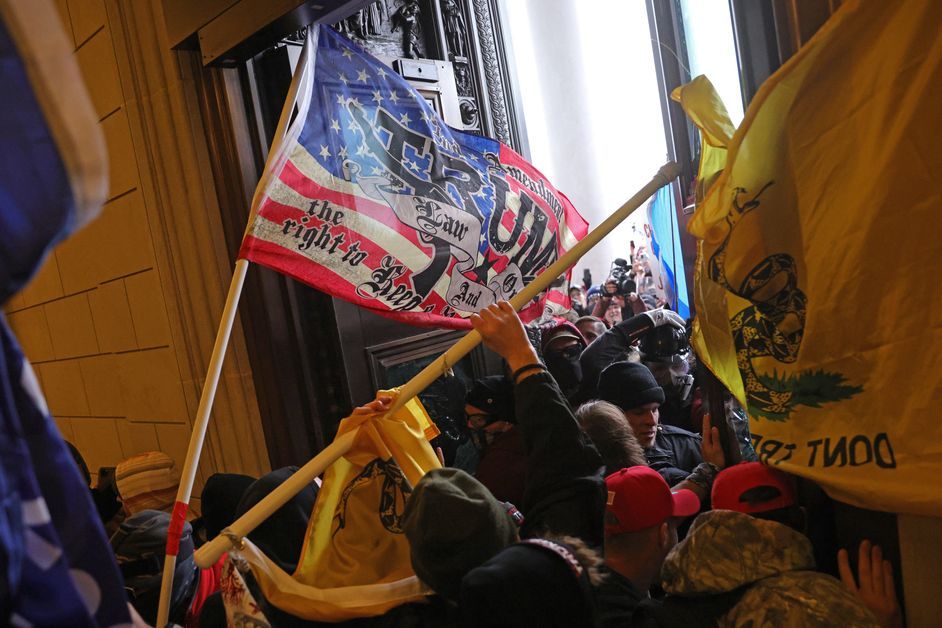 There is no evidence whatsoever that members of Antifa -- a decentralized web of anti-fascist organizations -- had anything to do with the Capitol riots. In fact, law enforcement investigations suggest that the vast majority of those who participated in the riot were ardent Trump supporters.

As CNN reported, conservative pundits and Republican lawmakers have baselessly accused Antifa of organizing the attacks on the Capitol. Rep. Matt Gaetz of Florida, for instance, said on the House floor that left-wing activists posing as Trump supporters carried out the attack.

Trump Did Not Incite An Insurrection, His Supporters Say 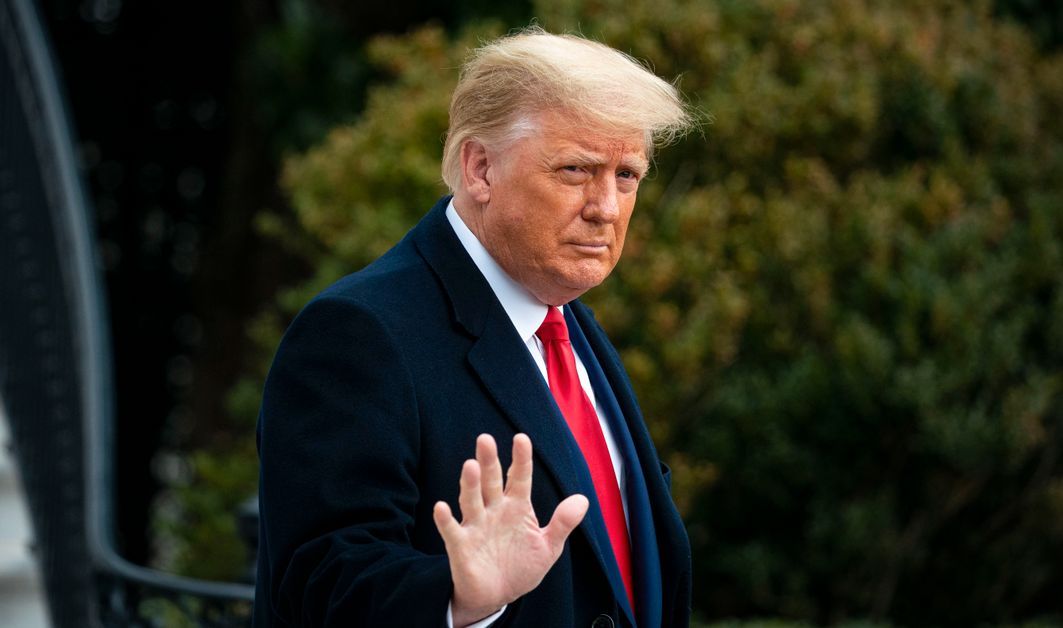 The vast majority of Trump voters in the poll said that Trump is not guilty of inciting an insurrection against the U.S. government and almost eight in 10 said that the mob would have stormed the building even if the former president hadn't urged them to "fight like hell" and prevent Democrat Joe Biden from assuming the presidency.

Last month, the Democratic-controlled House of Representatives impeached Trump for inciting an insurrection. However, the evenly-split Senate acquitted him, with most Republicans voting "not guilty."

Trump Voters Say He Should Run Again In 2024

Fifty nine percent of Trump voters in the poll said that the former president should run again in 2024 and 29 percent said he should not. If he ran, 76 percent would support him in the Republican Party primaries and 85 percent would vote for him in the 2024 general election, according to the survey.

Those close to Trump reportedly expect him to keep teasing a potential 2024 campaign, but believe he will not actually run or formally register as a presidential candidate.