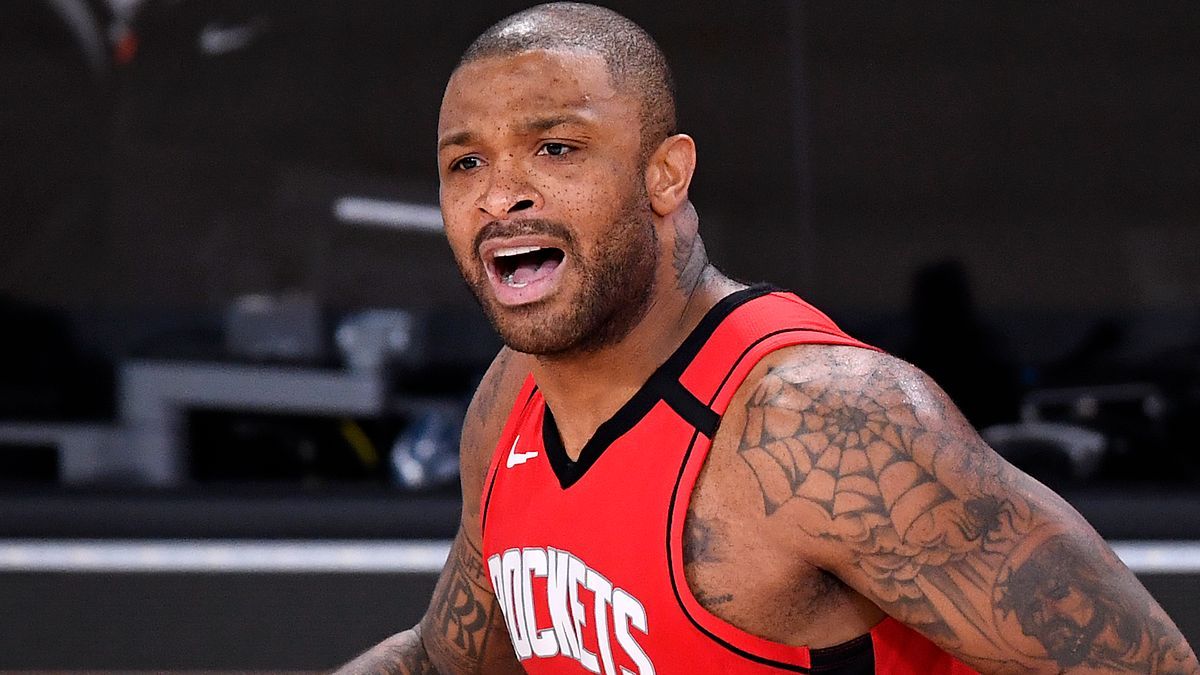 Despite an impressive 22-9 record and the presence of superstars Kawhi Leonard and Paul George, the Los Angeles Clippers are only ranked third in the Western Conference, where they sit behind the Utah Jazz and last year's NBA champions, the Los Angeles Lakers. As a new report suggests, the team could potentially improve their chances of defeating their crosstown rivals in a theoretical playoff matchup by trading reserve guard Lou Williams and a 2022 second-round pick to the Houston Rockets for fellow veteran P.J. Tucker.

Williams' Role Has Decreased This Season 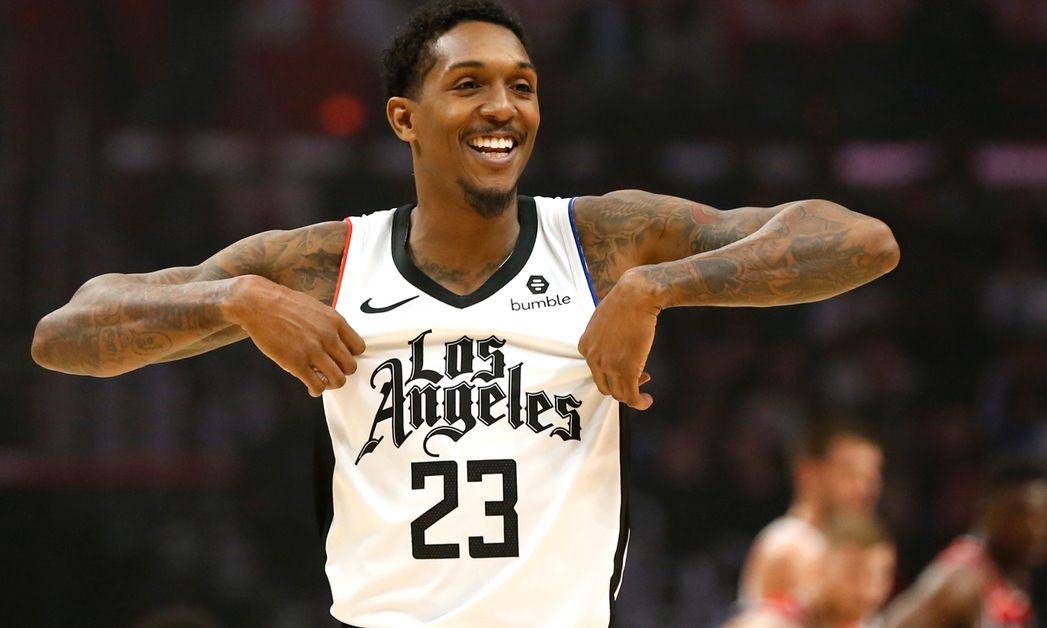 In a list of trade ideas designed to help teams “prevent” a second consecutive championship for the Lakers, Bleacher Report’s Andy Bailey wrote on Saturday that Williams has seen his playing time decline substantially in 2020-21 under new head coach Tyronn Lue. According to Basketball-Reference, his scoring has likewise gone down from 18.2 points per game in 2019-20 to just 12.6 this season.

Although the three-time Sixth Man of the Year has recently gotten more opportunities to play due to injuries, Bailey pointed out that Williams only contributes on offense — an area where the Clippers don’t need much help at the moment.

Acquiring Tucker Could Help The Clippers Address Their Defensive Weaknesses 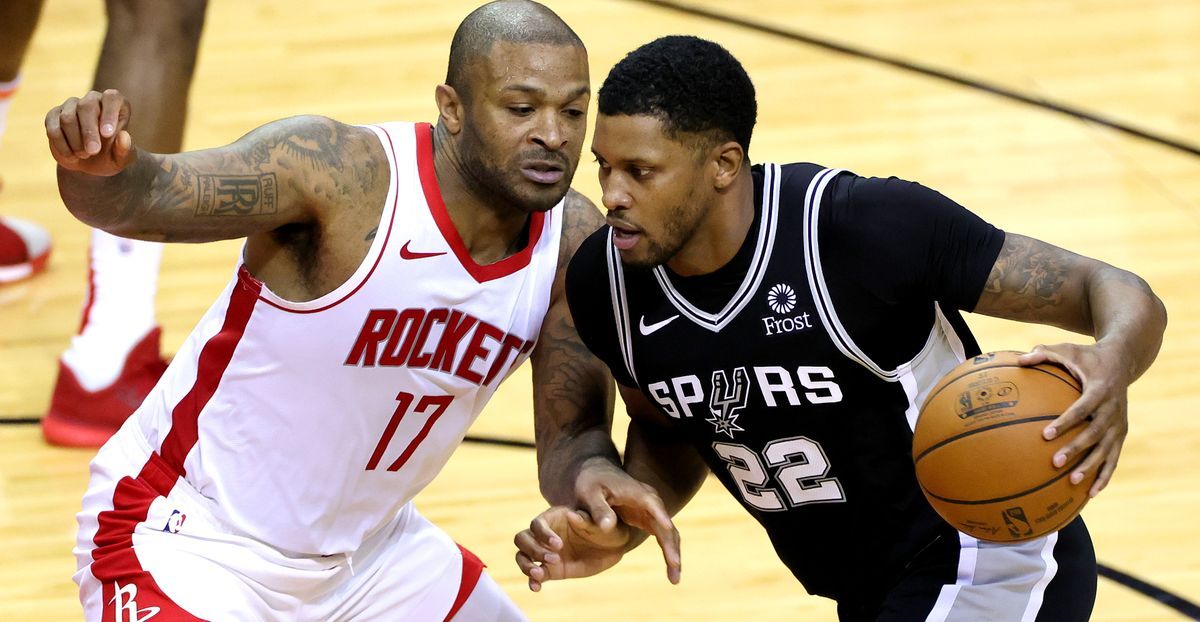 According to the Bleacher Report writer, the proposed Tucker-for-Williams deal could make sense for the Clippers, especially since Williams isn’t seeing as much playing time as he had in previous seasons. Tucker’s defense, as noted, could help the club address one of its weaknesses, as they are currently ranked 17th in terms of points allowed per game.

“In theory, Kawhi Leonard, Paul George, Luke Kennard and Reggie Jackson should be able to pick up the playmaking slack, and P.J. Tucker could space the floor as a corner-three threat for any of them,” Bailey added. “More importantly, his toughness and switchability on defense would raise the ceiling on any lineup.” 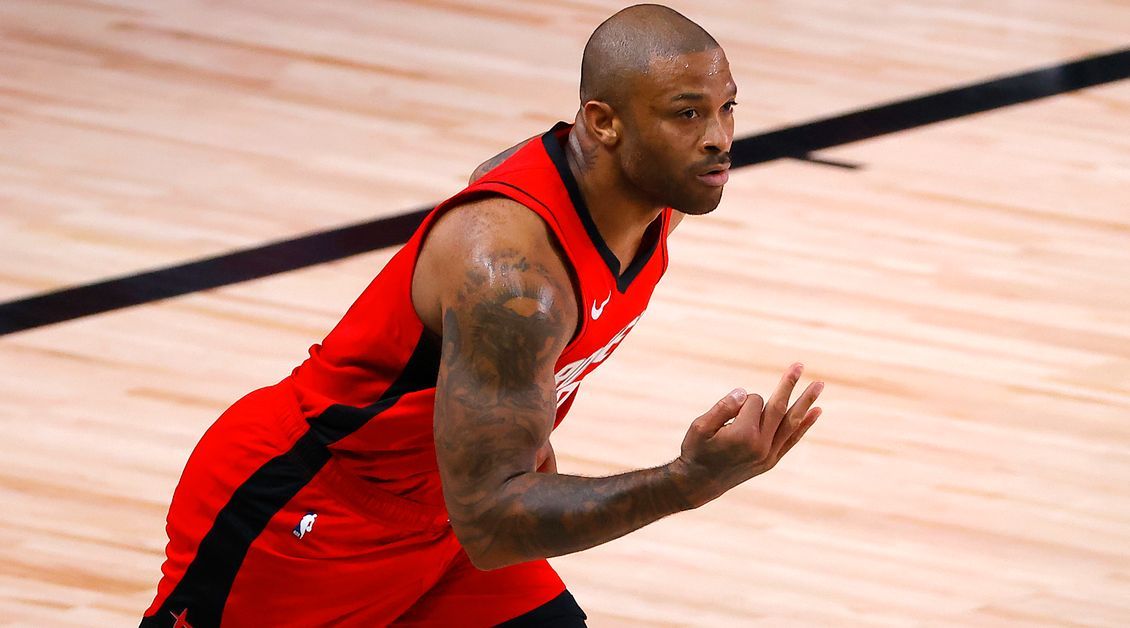 In addition, Bailey wrote that if the hypothetical trade takes place, the 6-foot-5-inch Tucker could line up at center despite being undersized for the position. He explained that George, Leonard, Tucker, and Marcus Morris Sr. could “switch all over the floor."

The latter two, along with regular starting center Serge Ibaka, could potentially stand out as players who could frustrate the Lakers’ superstar big man, Anthony Davis, on the defensive end in the event both Los Angeles teams meet in the postseason.

Could The Rockets Demand More For Tucker? 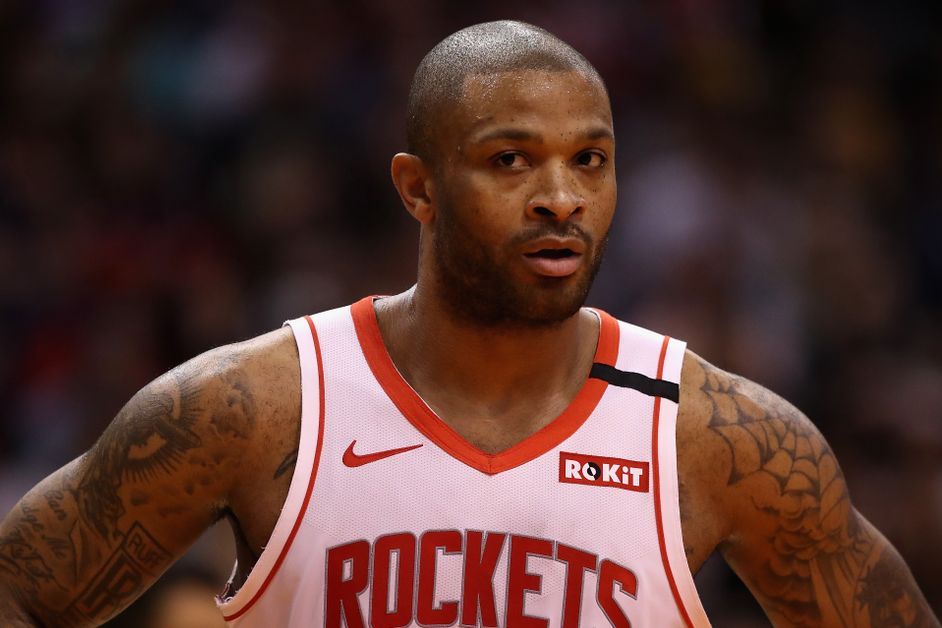 Although acquiring Tucker for Williams might have the potential to help the Clippers reach this year's Finals, recent rumors have suggested the 35-year-old might fetch a heftier price in the trade market. As cited by Bleacher Report,  Brian Windhorst recently revealed on "The Hoop Collective" podcast that Houston is apparently expecting a first-round pick or three second-rounders in exchange for the forward.

Should those rumors be true, Tucker could arguably be more valuable for rival clubs than his stat line indicates. Currently, he is averaging 4.7 points and 4.6 rebounds and shooting just 37.5 percent from the field this season, per Basketball-Reference.