Donald Trump Is Gearing Up For 'War' On Republican Party, Report Claims 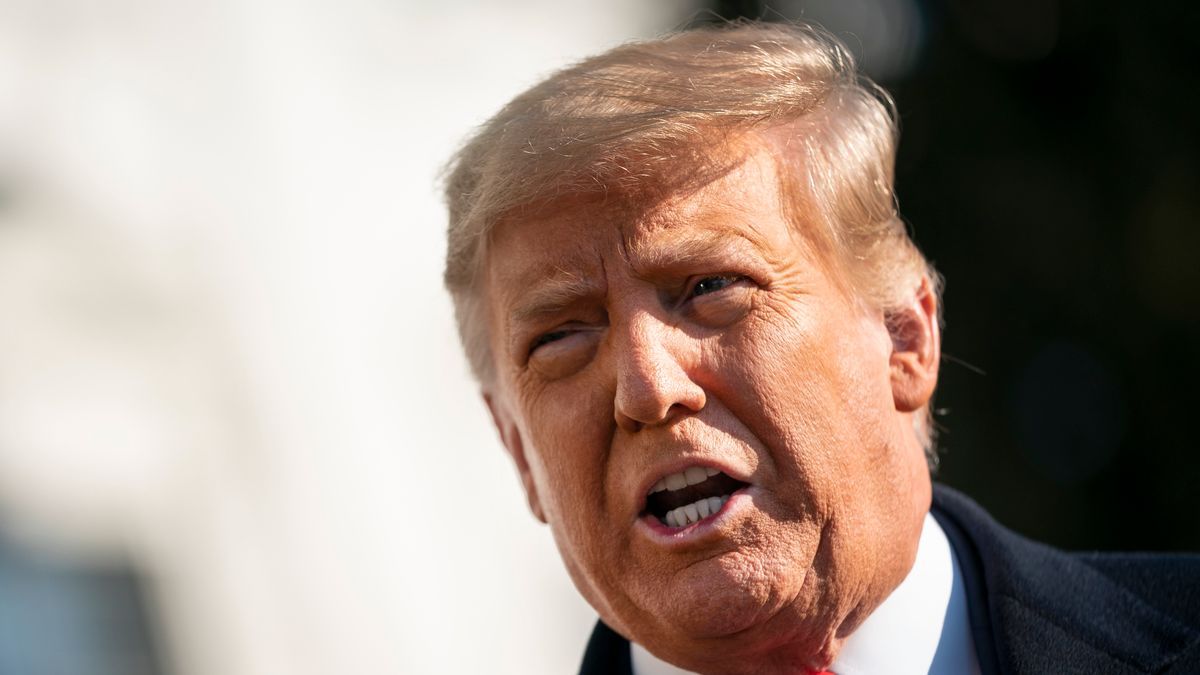 Since leaving the White House and being replaced by Democrat Joe Biden, former President Donald Trump has kept a relatively low profile, apparently relaxing at his Mar-a-Lago club in Palm Beach, Florida.

That may soon change, according to a Saturday report from Politico, which alleged that Trump is gearing up for a war on the Republican Party.

Frustrated with the lack of support he has received from certain lawmakers and GOP officials, the former commander-in-chief is looking to play an active role in conservative politics, according to individuals familiar with his thinking. 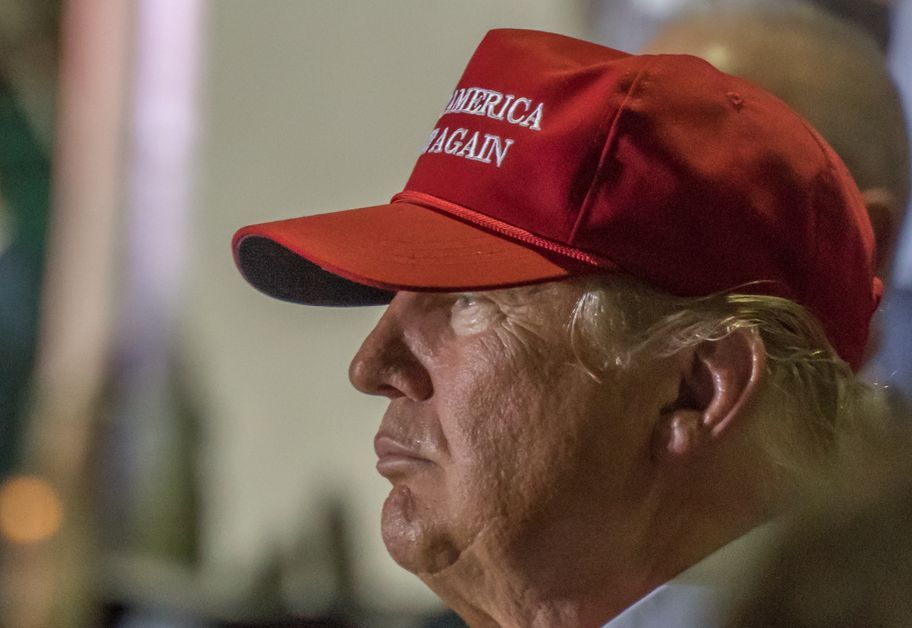 According to people familiar with Trump's plans, he will soon begin vetting candidates to challenge entrenched GOP incumbents, especially those who voted to convict him in the impeachment trial and refused to fully endorse his conspiracy theories about the 2020 presidential election.

"We are in the process of putting together a more formal schedule for candidates who want to come get his endorsement," Trump adviser Jason Miller confirmed to Politico. 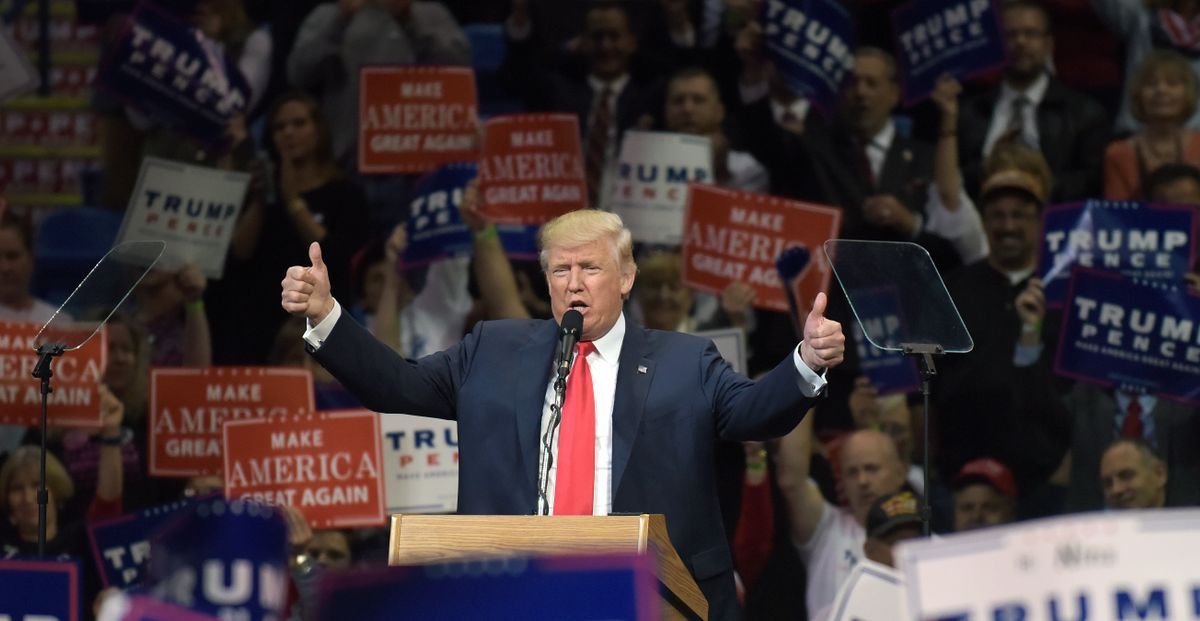 Trump's super PAC Save America already has $31 million in its coffers. Most of the money will allegedly be spent on bankrolling insurgent conservative candidates across the nation. Trump's former campaign manager Brad Parscale will reportedly play a role in the organization's fundraising efforts.

The former president and his allies have made it clear that they want to oust Rep. Liz Cheney of Wyoming and other anti-Trump republicans, per USA Today. 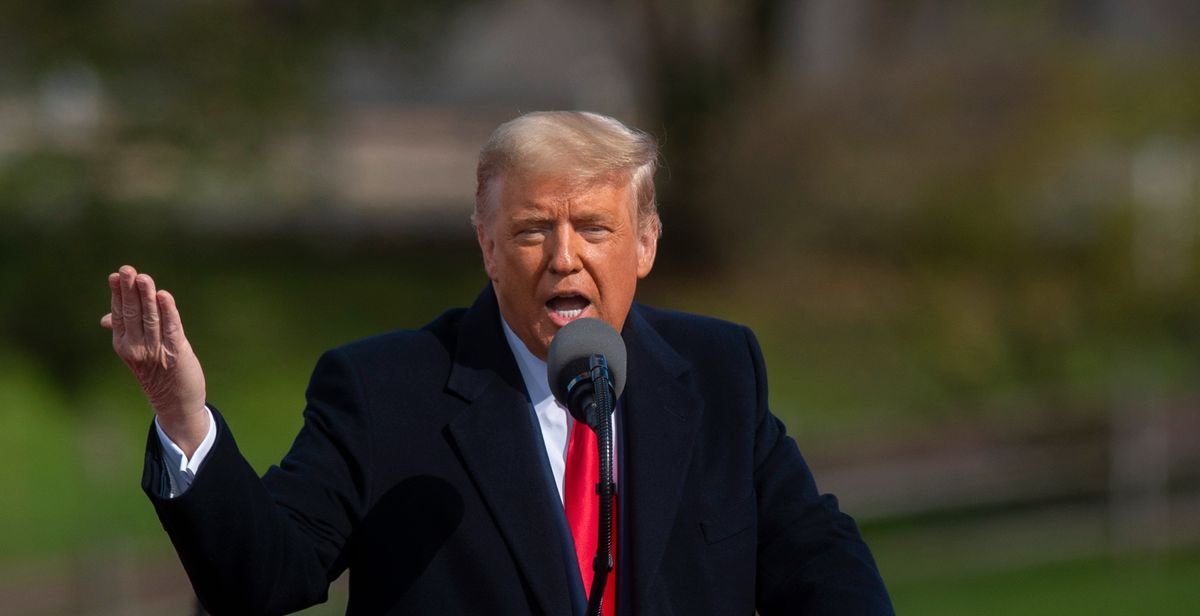 A person close to Trump told Politico that the former commander-in-chief is not interested in "playing nice" with his perceived political opponents and that he won't be influenced by those who oppose his efforts.

"If you’re Trump, you don’t gotta play nice with these people anymore. You don’t have to do the whole fake political thing where you pretend to like people you don’t actually like," the individual said, suggesting that Trump has no interest in what establishment Republicans have to say about party unity.

Some Republicans, like Sen. Lindsey Graham of South Carolina, have sought to heal the divisions within the GOP. In a recent interview, Graham said that he hopes Trump will help Republicans win in 2022 and noted that party leaders "need" his support.

GOP operatives and insiders have warned that the ongoing feud between Trump and McConnell could backfire in 2022 and help Democrats defend their majorities in both chambers of the U.S. Congress.

Those loyal to Trump, however, have warned the Republican establishment against marginalizing supporters of the former commander-in-chief.