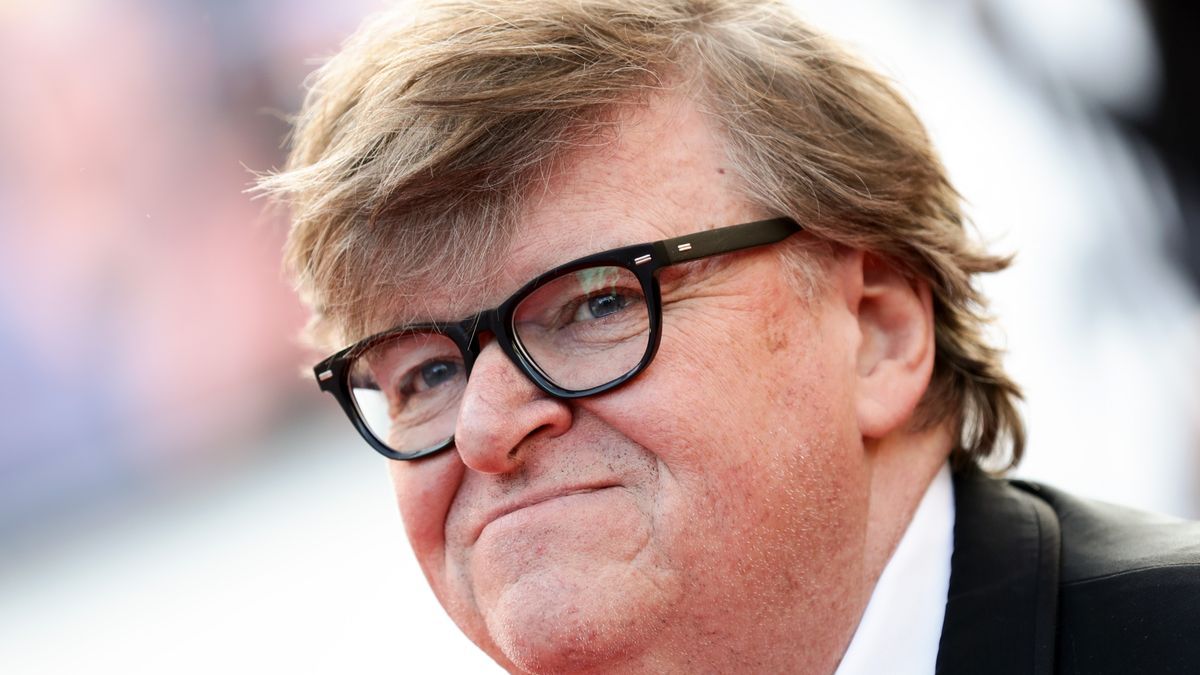 Filmmaker Michael Moore didn't hold back after the death of conservative radio show host Rush Limbaugh. As reported by Breitbart, Moore used a recent episode of his podcast to take aim at the "racism" and"hate" that he claimed Limbaugh promoted on his platform.

“I don’t like to speak ill of the dead. I’m sure his family and his friends miss him, but we won’t,” he said.

“His show was a daily, daily place where people could go to become more stupid and more ignorant." According to Moore, Limbaugh used his radio program to brainwash people.

“A lot of you have parents, relatives, people that listen to him — every day — he had a lot to say. And he did have a tremendous brainwashing effect on a lot of people.”

Later, Moore played a clip of Limbaugh's criticism of the political left, who he suggested cannot be dealt with "logically" due to their susceptibility to "propaganda." But according to Moore, Limbaugh and his supporters are comprised of "fascists" and bigots."

Limbaugh & Moore Have Clashed In The Past 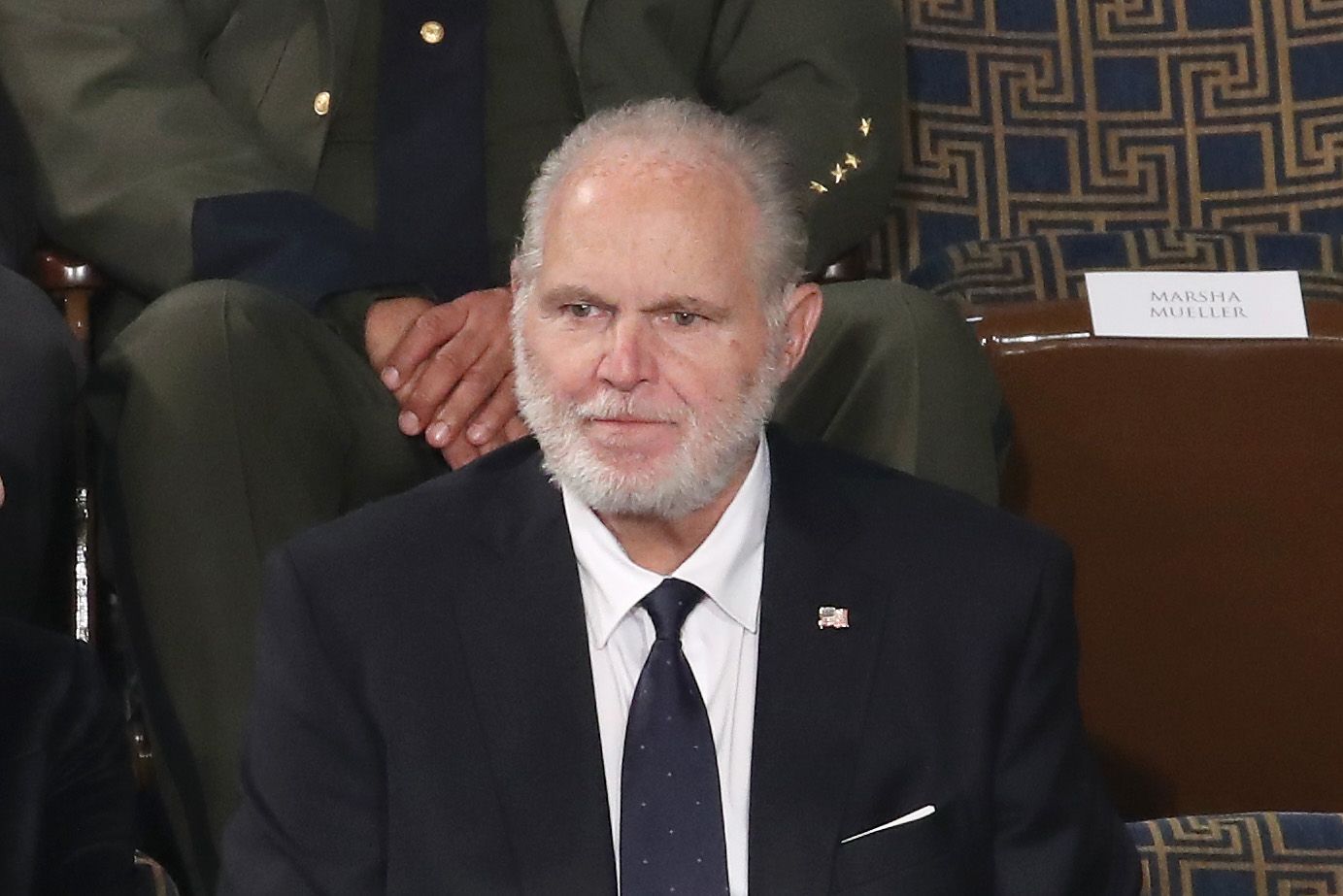 Limbaugh and Moore have traded barbs in the past. As reported by The Guardian, Limbaugh was vocally critical of Moore's support for imprisoned journalist and WikiLeaks founder Julian Assange.

In particular, Limbaugh accused Assange of being a serial rapist and slammed Moore and his left-wing allies for supporting him. Notably, Limbaugh criticized the Planet Of The Humans filmmaker for the financial support he provided to help Assange meet the £200,000 bail required by the senior district judge Howard Riddle at the City of Westminster magistrates court. 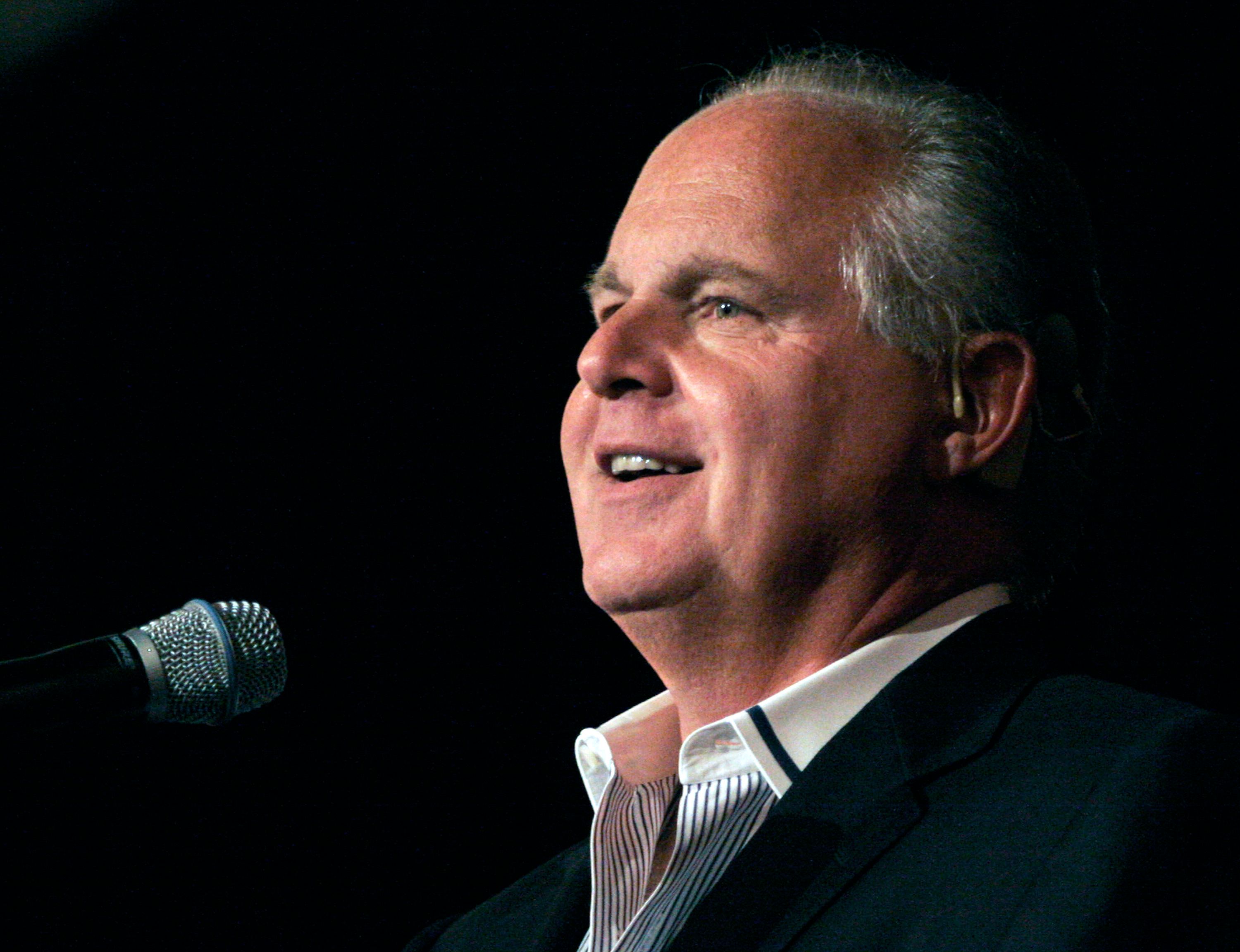 After Georgetown University student Sandra Fluke testified about birth control policy to congressional Democrats in 2012, Limbaugh called her a "prostitute" and "slut." As reported by MLive, the radio host received a backlash for his comments from many, including Moore.

"You are sad & sick & I've always pitied u," the filmmaker tweeted.

Moore also accused Limbaugh of caving to his employers after he lost funding due to his "hate speech."

"Who's the prostitute now, bitch?"

Limbaugh's Death Drew A Positive Reaction From Many 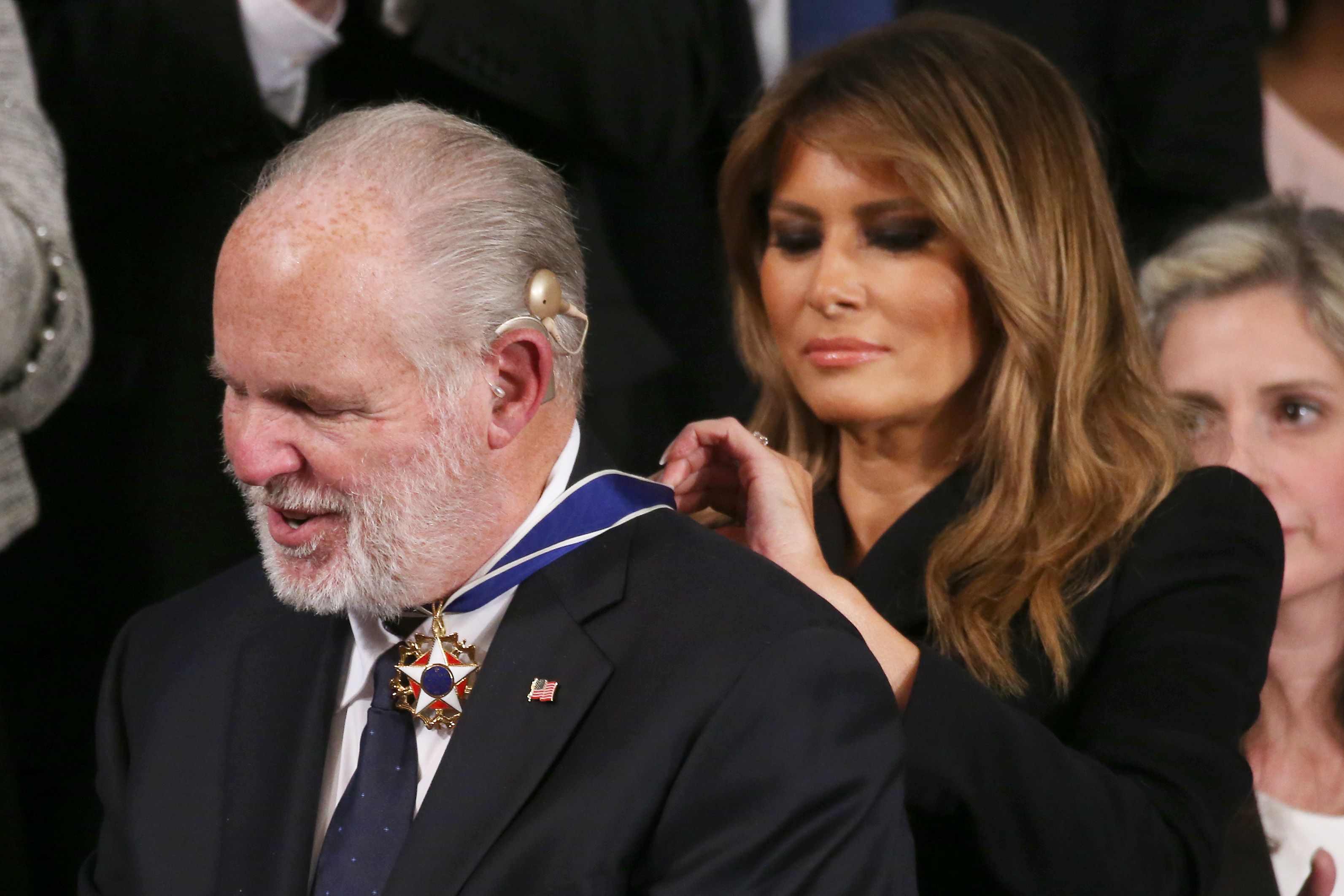 Limbaugh was maligned by many on the political left. As reported by Fox News, his death drew a positive reaction from many liberals on Twitter, who expressed happiness at his suffering and eventually passing.

Progressive commentator Cenk Uygur pushed back against the suggestion that you must say complimentary things about people after they die and accused Limbaugh of being a "terrible person" throughout his life.

The idea that you say artifically nice things about people after they die is weird. I've never understood the logic of it. Rush Limbaugh was a terrible person while he was alive. He made a living by attacking the powerless. His death does not in anyway change or redeem that.

Elsewhere, conservatives honored the radio icon after his battle Stage IV lung cancer, which he was diagnosed with in January 2020.