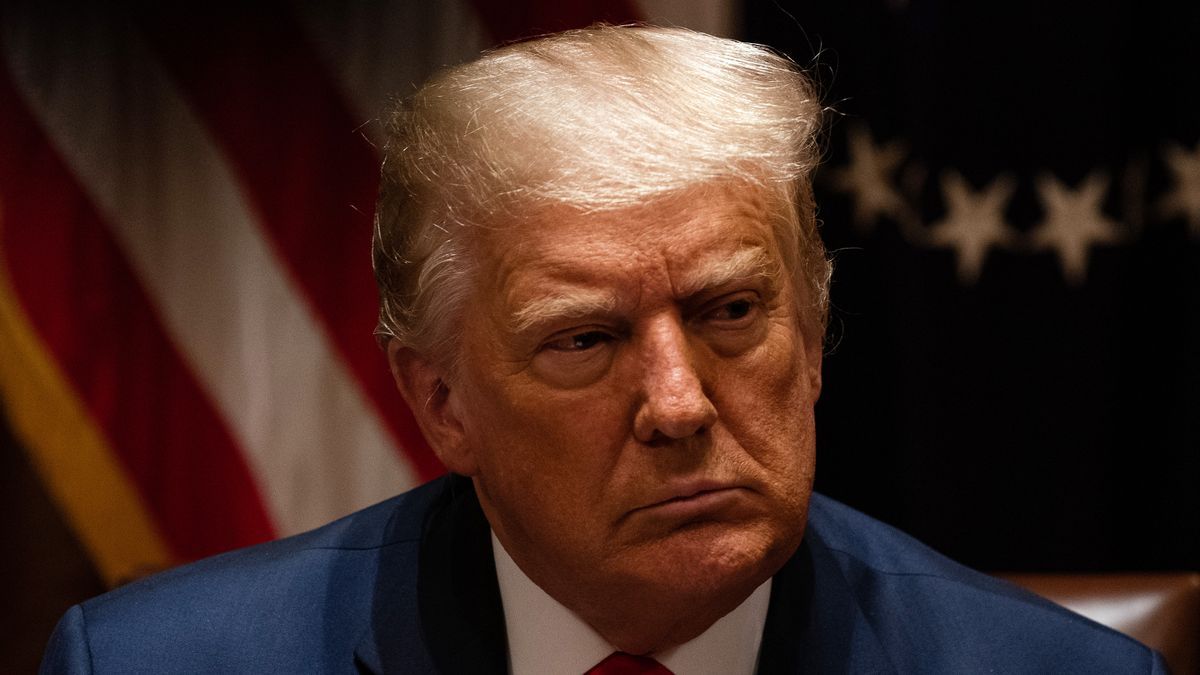 As noted by journalist Herbert Buchsbaum, the piece raises questions about Trump's knowledge of the operation.

"Another question raised by the Erik Prince investigation: Did President Trump know of or greenlight the illegal mercenary operation to overthrow the Tripoli government?" he tweeted.

Prince Reportedly Deployed Mercenaries To Libya During A Major 2019 Battle 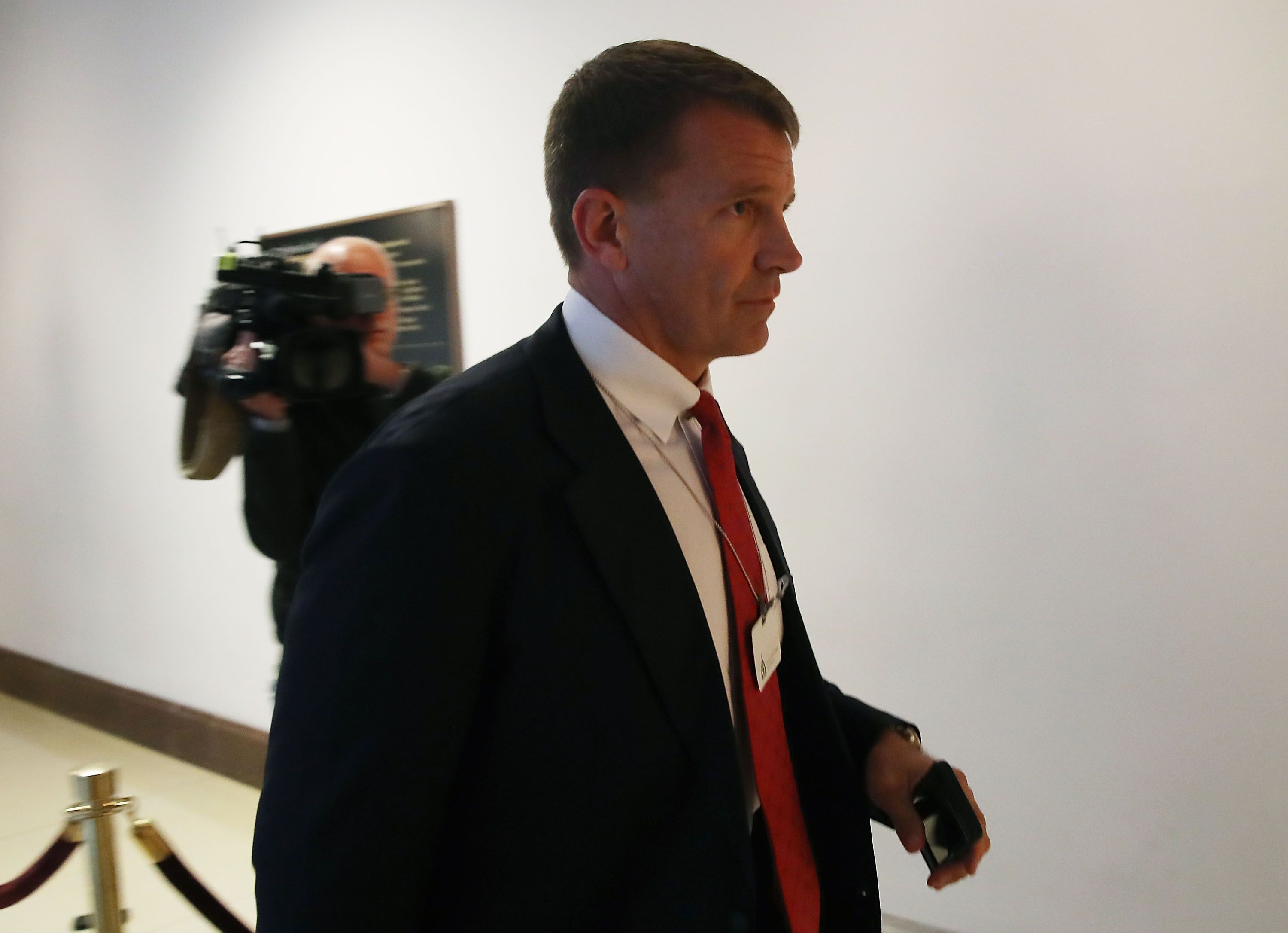 The New York Times report spotlights a confidential Thursday U.N. report that claims Prince sent a group of foreign mercenaries to eastern Libya amid a "major battle" that took place in 2019.

"As part of the operation, which the report said cost $80 million, the mercenaries also planned to form a hit squad that could track down and kill selected Libyan commanders," the publication claimed.

Prince is most known for his founding of Blackwater, a private mercenary firm that has long been mired in controversy.

Prince's Friend Allegedly Made Several Calls To The White House 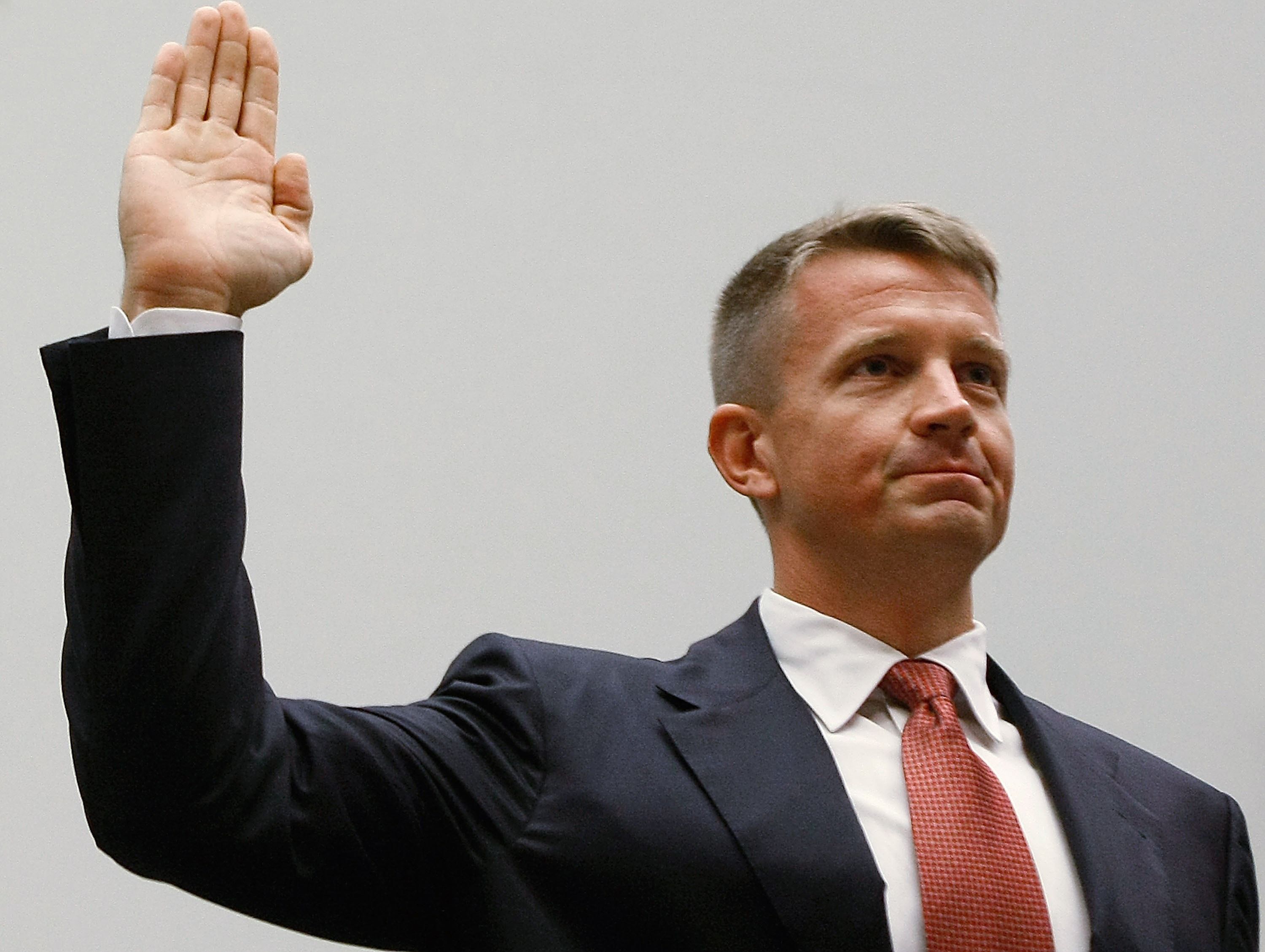 According to The New York Times, a Wesetern official said invesigators possessed phone records that showed that Prince's friend Christiaan Durrant was in contact with the White House via its main switchboard in late July 2019. Notably, Durrant allegedly made multiple calls after the mercenary operation hit a roadblock.

Durrant's involvement in Prince's operation reportedly included a trip to Jordan to purchase American-made Cobra helicopters from the country's military, which the publication noted typically requires permission from the United States government. It's not clear who Durrant attempted to contact and whether he was successful.

Prince Has Been Attempting To Get Involved In Libya For Years 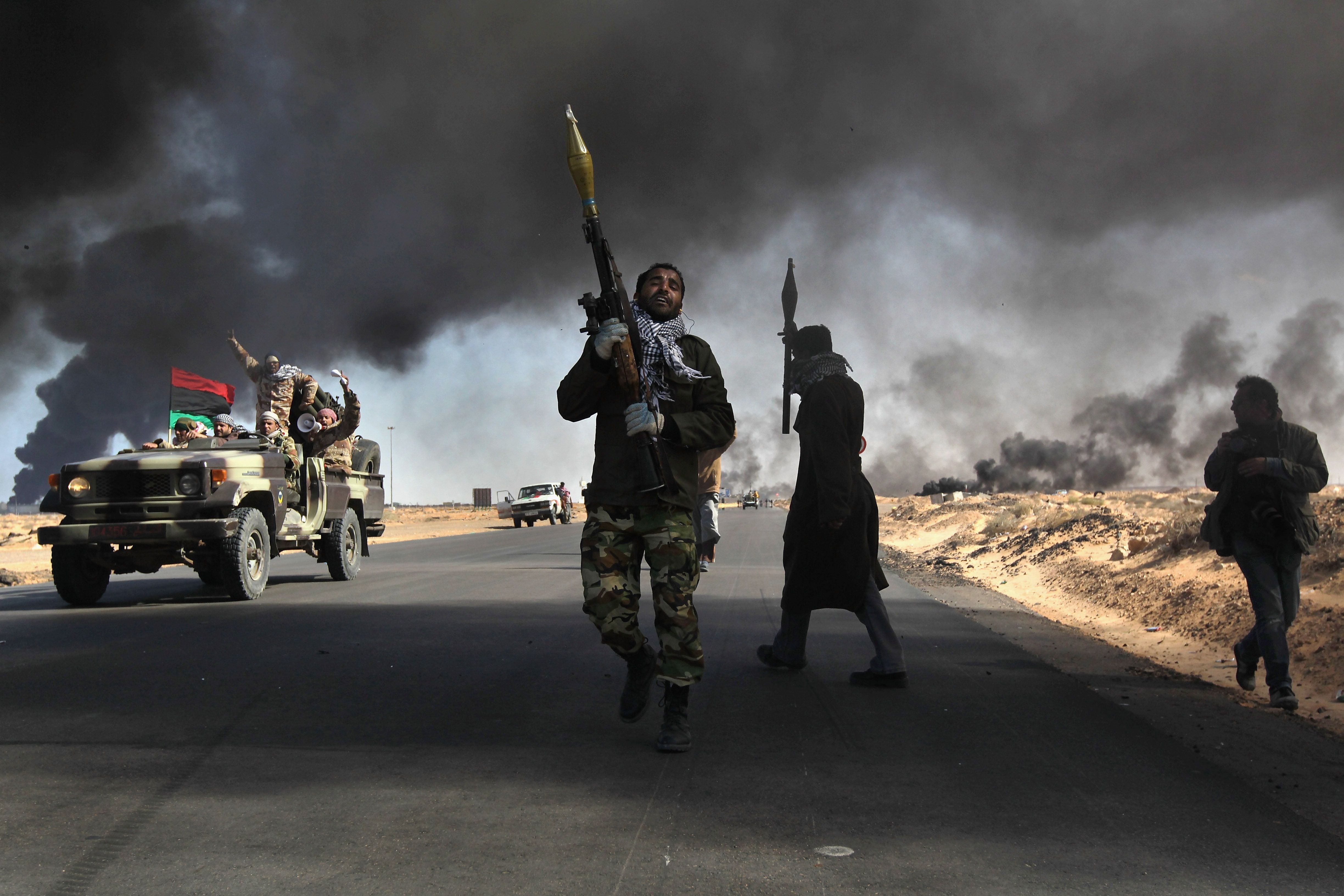 Prince has allegedly been trying to get involved in Libya's military business since at least 2013. Notably, he supplied Hifter — the militia commander in control of eastern Libya — with a private jet in 2015. The same year, he proposed a private Libya military force to the European Union, which was ultimately declined.

"To the outside world, the mercenaries claimed to be working on a geological survey or an oil and gas project," The New York Times reported.

"The report says that Bridgeporth, a British survey company then owned by Mr. Prince, was used to manufacture cover stories — just as the company had been used as cover for previous mercenary operations in South Sudan and Uganda."

Trump Has Been Rumored To Be Considering Private Armies Trump's recent pardons for four Blackwater mercenaries accused of murdering civilians in Iraq generated speculation about his plans for private military operations. Notably, author Stephen O'Brien suggested that it could be a sign that he wants his own private army.

Elsewhere, Trump's decision to pull most U.S. troops from Somalia in early 2021 sparked similar theories. In particular, journalist Luke Zaleski suggested that the removal of troops was intended to make way for Prince's private mercenaries.

Still, investigative journalist Jordan Schachtel pushed back on such claims and likened them to conspiracy theories.