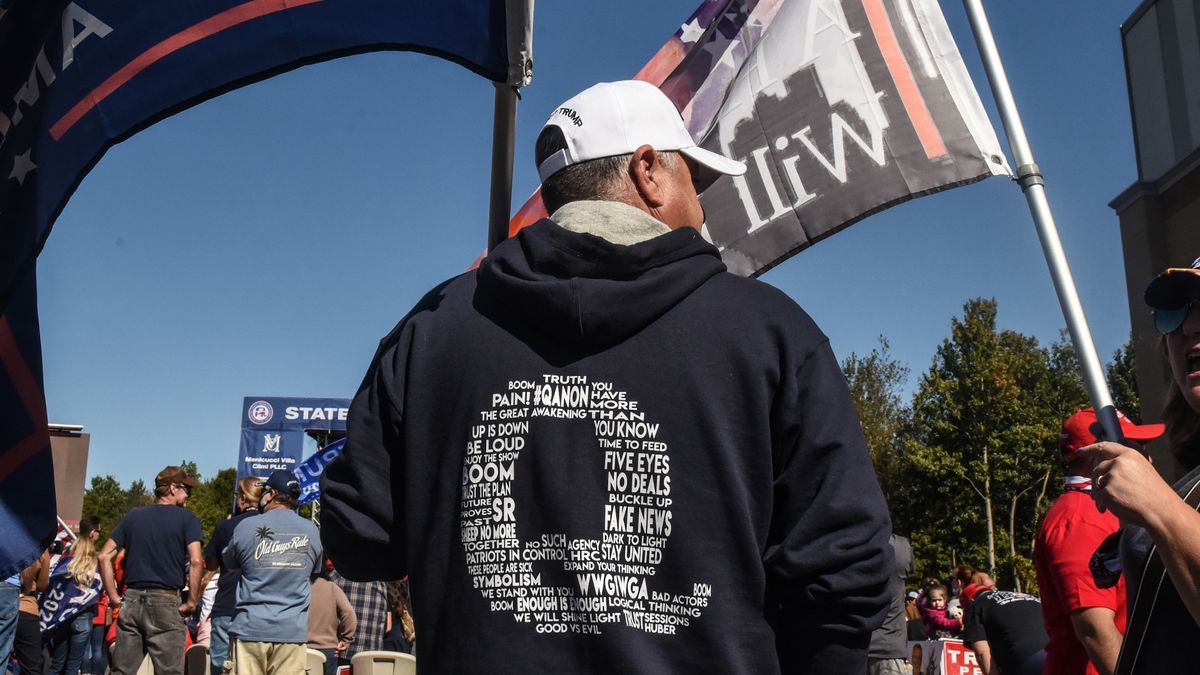 QAnon, a web of far-right conspiracy theories centered around the absurd claim that former President Donald Trump is secretly fighting a global cabal of child-trafficking Satanists, does not seem to be very popular with the American people.

According to a new poll from Navigator Research -- which was conducted from February 11 to 15 on 1,005 registered voters -- most Americans view the QAnon movement unfavorably, seem to associate it with domestic terrorism and want the federal government to crack down on extremist groups more aggressively. 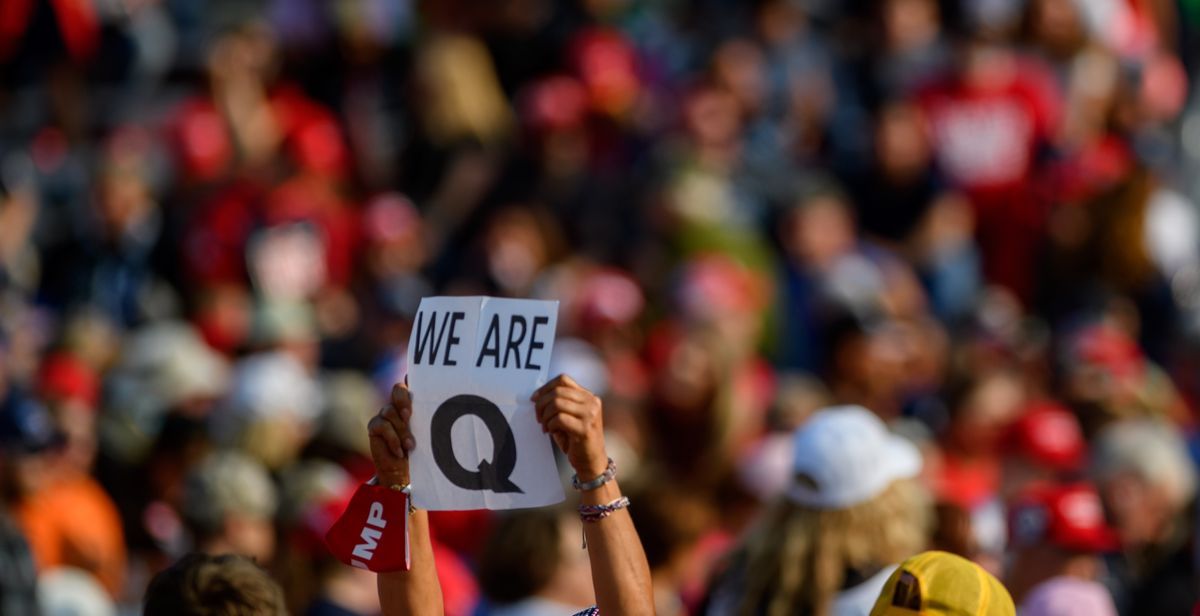 In the poll, 79 percent of respondents said they are worried about domestic terrorism and 64 percent said they worry about white nationalist terrorism.

Most think that the federal government has not done enough to combat the rise of violent extremism.

Seventy-four percent of Democrats, 64 percent of independent voters and 65 percent of Republicans believe the government needs to do more to address the looming domestic terror threat. Black, Hispanic, Asian and White Americans broadly agree on the issue, according to the survey.

Most Now Aware Of QAnon 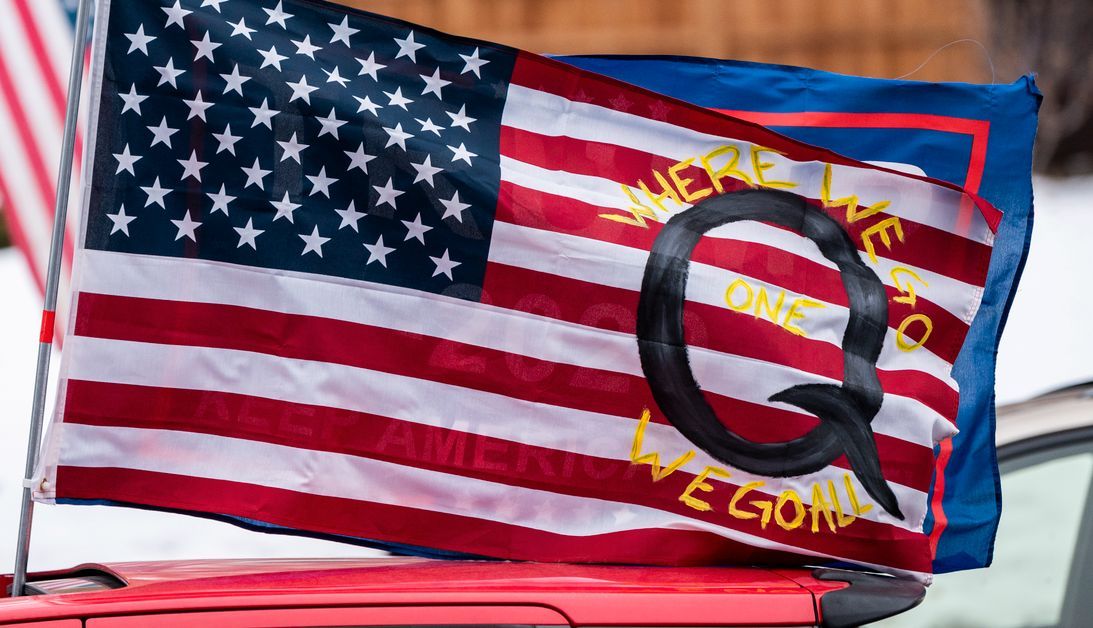 The poll also established that a majority of Americans are now aware of QAnon. Only 39 percent were aware of the phenomenon in August, but 59 percent are familiar with it today.

Government Must Do More To Stop QAnon, Americans Say 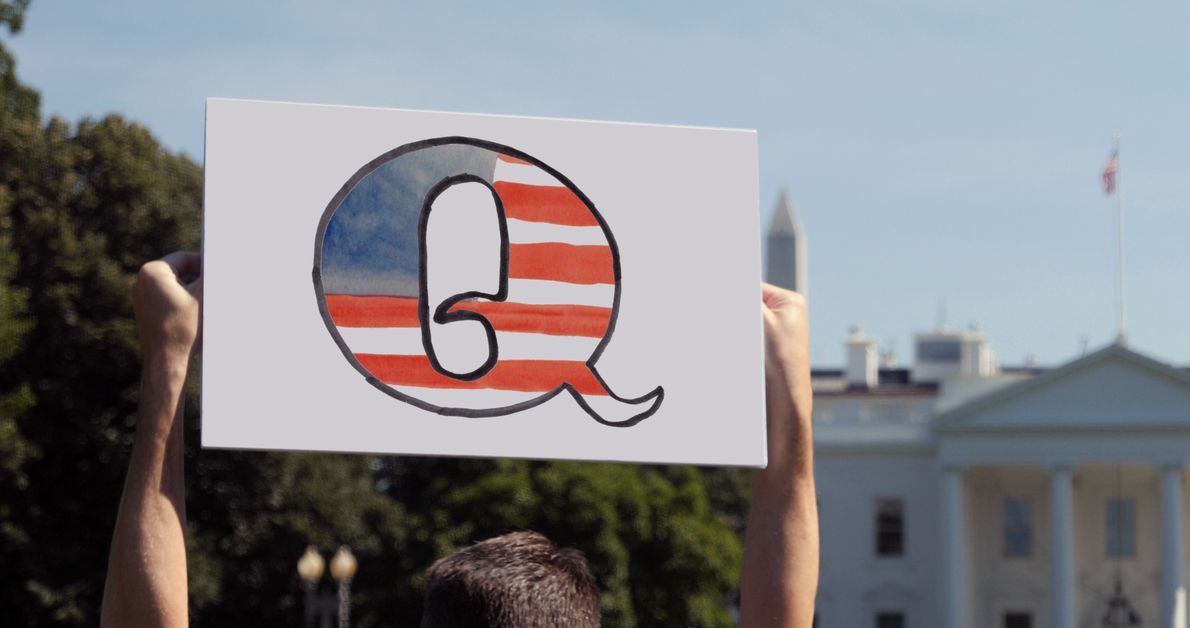 Democrats, Black Americans and Hispanic Americans all want the federal government to do more to stop the spread of conspiracy theories related to QAnon, while Republicans seem to be more skeptical of the idea. 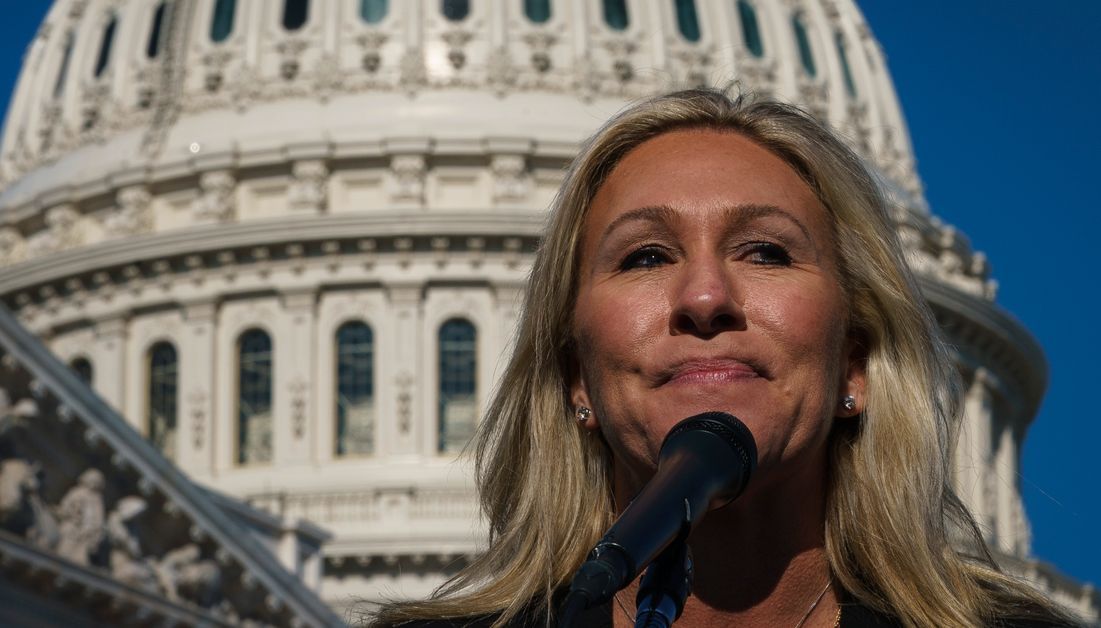 Once a fringe conspiracy theory, QAnon has become part of the conservative mainstream, per The New York Times. Dozens of Republican congressional candidates this election supposedly expressed support for the idea and some of them were elected to Congress, with Rep. Marjorie Taylor Greene of Georgia being one of them.

According to Navigator Research, most Americans view Greene unfavorably. Only 7 percent of Democrats, 8 percent of independents and 24 percent of Republicans said they hold a favorable view of the controversial congresswoman. Overall, her favorability rating is 14 percent.