How Elizabeth Olsen Really Feels About Finding Fame After Her Sisters 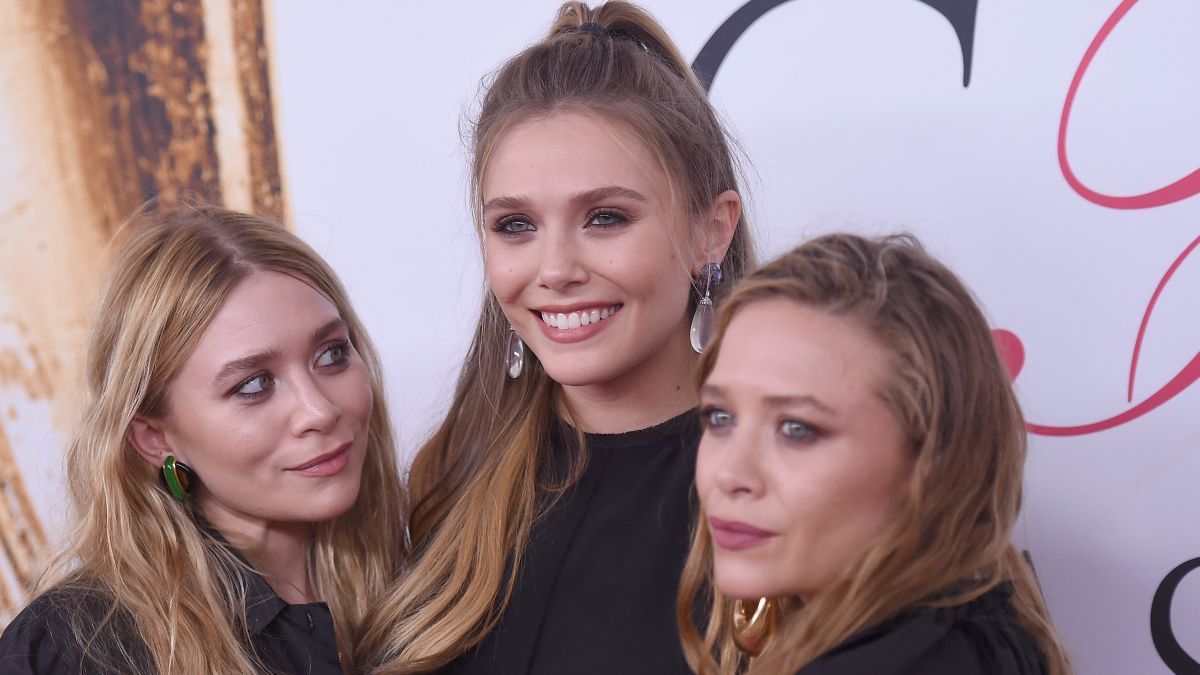 Elizabeth Olsen may be the younger sisters of two of television's biggest child stars, but she didn't exactly follow in the footsteps of twins Mary-Kate and Ashley Olsen when pursuing a career as an actress. During an interview for the Grazia USA New York Fashion Week issue, the WandaVision star shared her feelings about nepotism and some of the choices she's had to make pertaining to how she presents herself to the world as a high-profile celebrity. She ultimately proved that fame runs in her family by distancing herself from her super-famous siblings. Elizabeth's star is on the rise thanks to the coveted spot the 32-year-old actress has earned on the talented roster of stars in the Marvel Cinematic Universe. Meanwhile, her 34-year-old siblings have become more private over the years. It's been a decade since either Olsen twin has appeared in a movie or TV series. They initially rose to fame by jointly playing the precocious toddler Michelle Tanner on Full House and maintained a massive fan following throughout their childhood thanks to a string of successful direct-to-video films.

Elizabeth acknowledged that she thought about her sisters' life in the spotlight when forging her own path in the entertainment industry.

“Nepotism is a thing and I’m very aware of it,” she said.

Elizabeth Wanted to Become Successful Without Her Sisters' Help 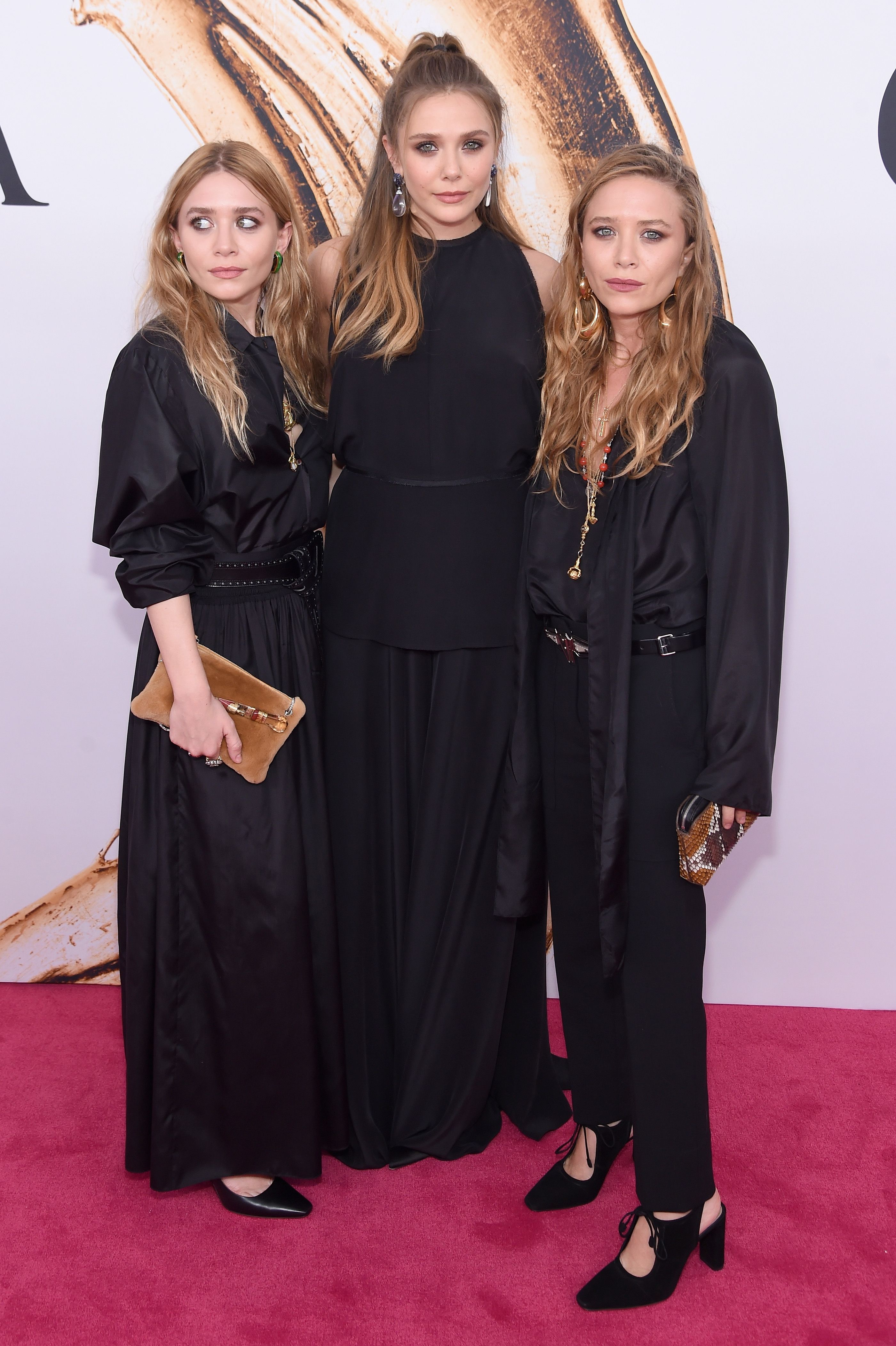 Elizabeth had no interest in riding her sisters' coattails at the height of their fame. Instead, she desired to forge own her path without their help, saying that she has "always wanted to do it alone."

As per Cosmopolitan, Elizabeth did land two small cameos working alongside her siblings in an episode of Full House and in the 1994 movie How the West Was Fun. However, unlike the Olsen twins, she did not pursue stardom as a child and wouldn't make her return to the world of acting until she was 21 years old. Her patience paid off, as her first two starring roles in the 2011 movies Silent House and Martha Marcy May Marlene were considered breakout performances, as per Cinemablend. While speaking to Grazia, Elizabeth shared her feelings about social media. Like her sisters, she has decided to avoid Instagram, which many other stars use as a tool to promote themselves and their projects. She experimented with the platform while filming the 2017 movie Ingrid Goes West, but she ultimately came to the conclusion that she didn't want to use social media to shape her "perceived identity." She also found that she spent too much time thinking about what to post about.

"My brain organization was saying, ‘Should I post about this?’ That seemed very unhealthy," she said. 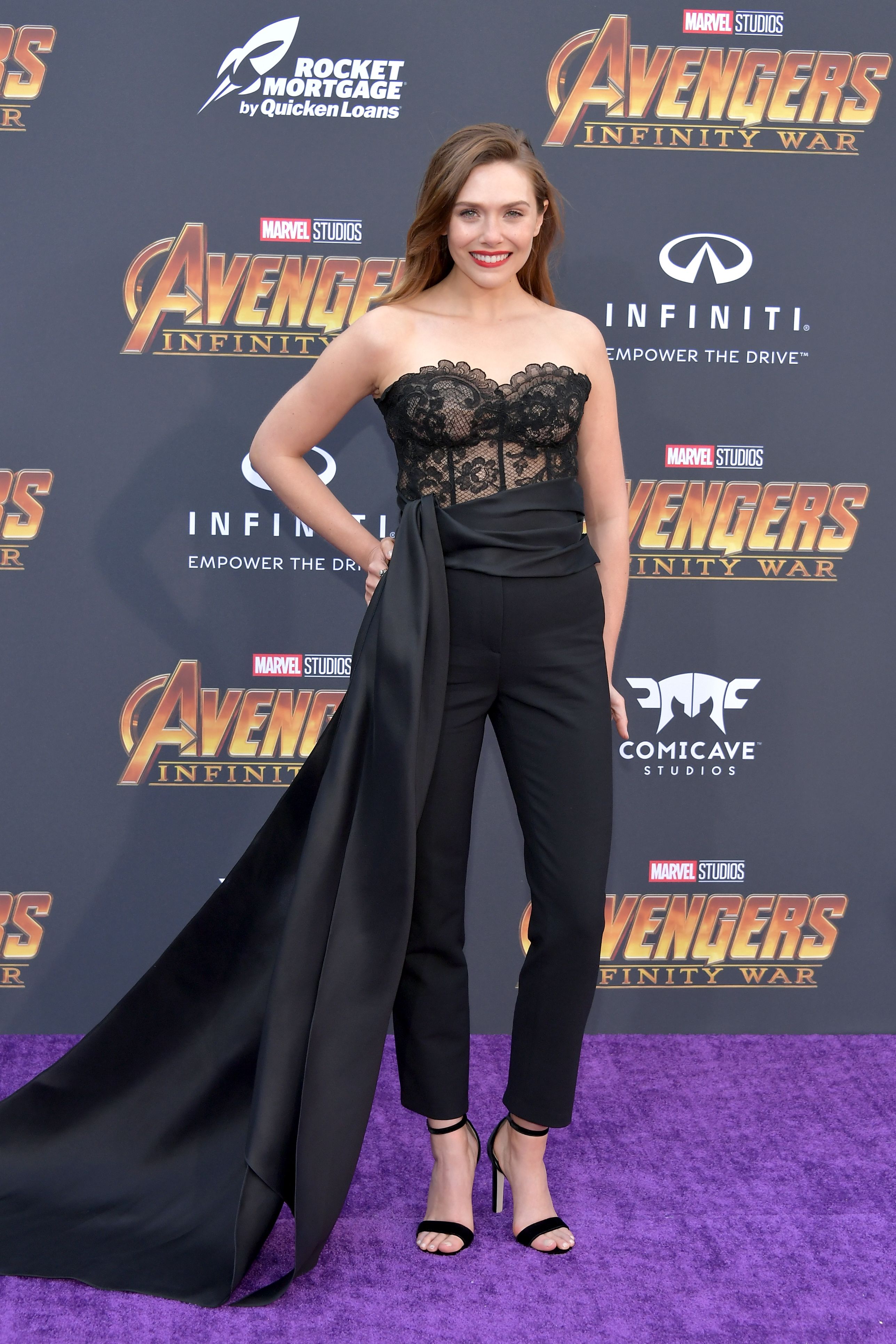 Even though Elizabeth was successful in separating herself from her sisters in some respects, many entertainment fans are aware of their kinship due to their shared last name, similar looks, and the plethora of articles on the internet about their shared blood. However, as reported by Pink News, this was not true for Epic Games communications director Nick Chester, who was ruthlessly mocked on Twitter after sharing his revelation that the trio were related.

"I just recently realized Elizabeth Olsen who plays Wanda on WandaVision is the *younger sister* of the *GOD DAMNED TODDLERS* from the sitcom Full House and now other old people, you need to sit with me in the empty pit of darkness of that knowledge," his tweet read.