NBA Rumors: Heat Might Be 'Second-Guessing' Not Trading Tyler Herro For James Harden 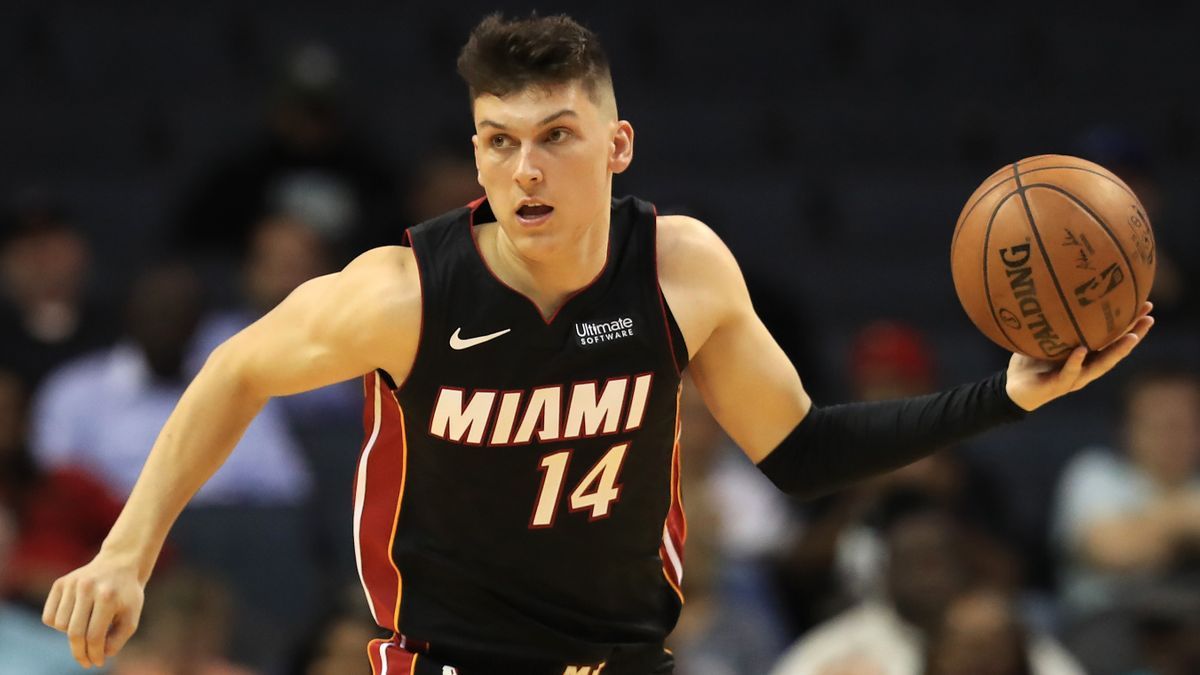 The Miami Heat had the opportunity to land a third superstar that they could have paired with Jimmy Butler and Bam Adebayo earlier in the 2020-21 NBA season. When All-Star shooting guard James Harden officially demanded a trade from the Houston Rockets, the Heat were rumored to be one of his preferred landing spots. Despite having the trade assets that they could use to engage in a blockbuster deal with the Rockets, the Heat let the opportunity to add "The Beard" pass and he ended up joining forces with Kevin Durant and Kyrie Irving on the Brooklyn Nets. 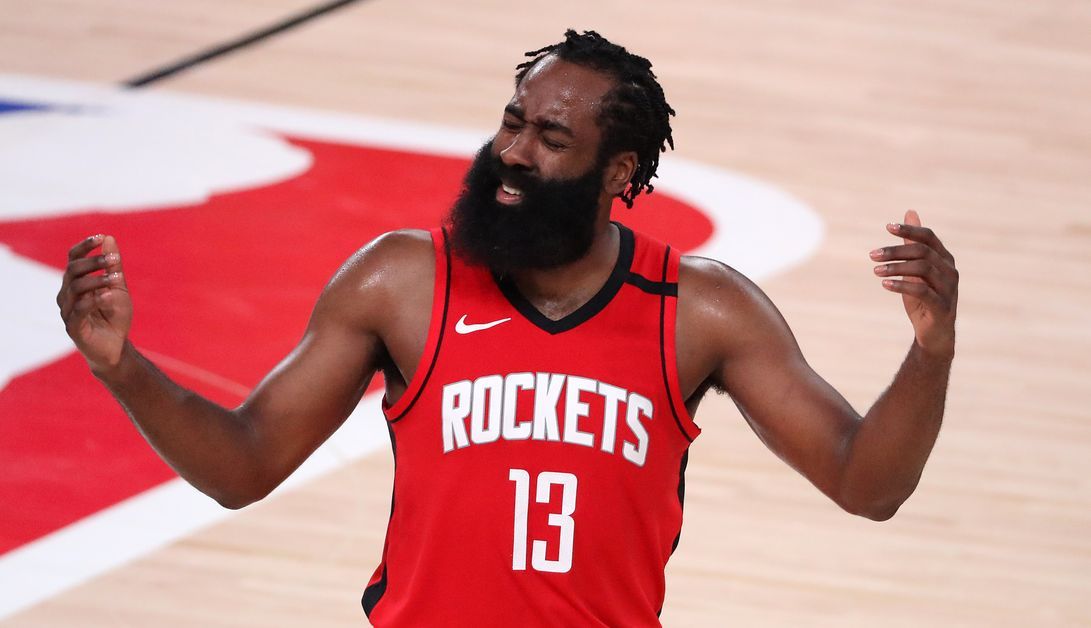 Since Harden was traded to the Nets, there were various speculations regarding why the Heat decided against bringing the All-Star shooting guard to South Beach. According to Michael Saenz of Fansided's Sir Charles In Charge, one of the rumored reasons was their refusal to include Tyler Herro in the trade package. After an impressive rookie season, Herro's trade value skyrocketed. Most viewed Herro as the most valuable trade chip on a Heat's roster that considered Butler and Adebayo untouchable. However, instead of using him to create their next "Big Three," they chose to keep Herro with the belief that he could turn into an All-Star this season.

Tyler Herro Has Failed To Live Up To Expectations 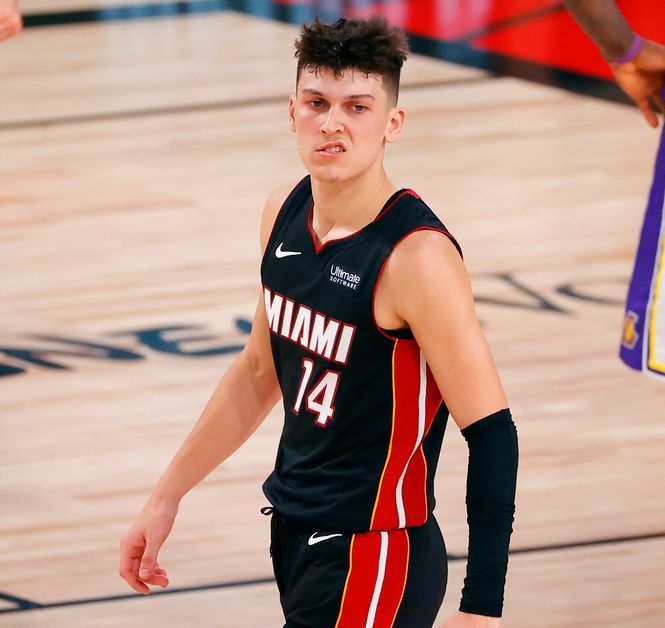 The Heat definitely had high expectations from Herro when they decided to pass on the opportunity to acquire Harden from the Rockets. However, Saenz believes that the former No. 13 overall pick has turned into more of a burden than an asset for Miami.

"Miami believed that Herro would be more valuable on the team in his second season than being the centerpiece of a package that could’ve returned Harden – or maybe another star player," Saenz wrote. "More than a month after the Harden trade, with the Heat struggling mightily, you can’t help but wonder if Miami is second-guessing their inactivity."

James Harden Could Have Made The Heat Title Favorites 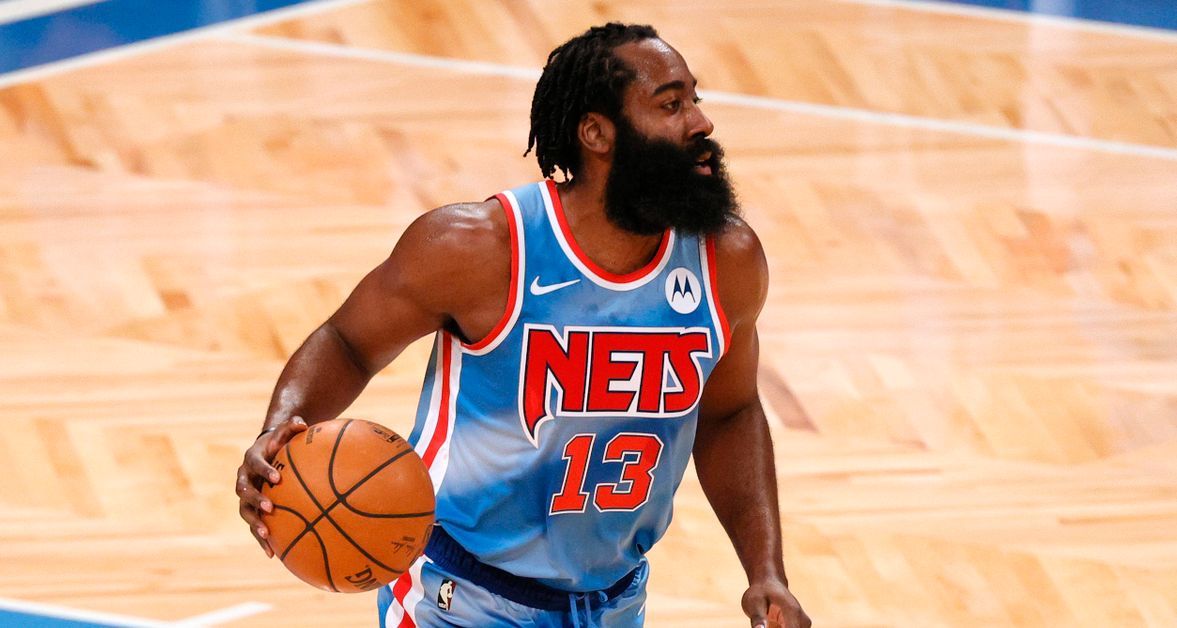 Harden would have been an incredible addition to the Heat. Though it would force Butler and Adebayo to make certain adjustments to their games, his arrival would have brought a significant improvement on the offensive end of the floor. Aside from being a prolific scorer, he would also give them a decent playmaker and an elite three-point shooter. The "Big Three" of him, Butler, and Adebayo wouldn't only give them a better chance of making a second straight appearance in the NBA Finals, but would also make them one of the favorites to bring home the Larry O'Brien Trophy this year, a position the Nets are enjoying right now.

Heat Still Have The Opportunity To Correct Their Mistake 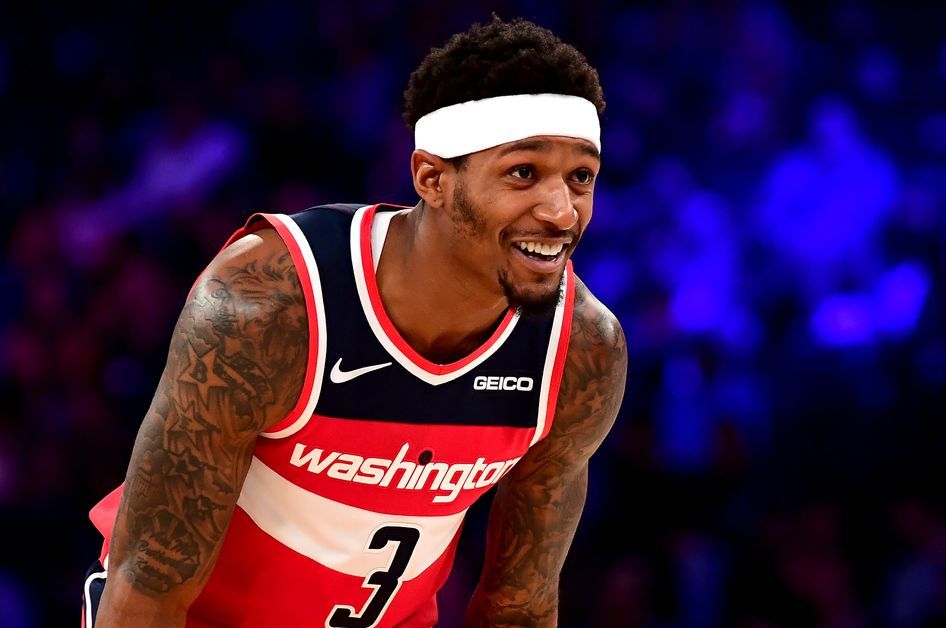 Luckily for the Heat, they still have the chance to correct the mistake that they made earlier this season. There is still plenty of time left before the 2021 trade deadline. Though Harden has already found a new home, other big names could soon become available on the trading block, including Bradley Beal of the Washington Wizards. While the Wizards have already said that they have no intention of moving their best player, most are expecting Beal to follow in the footsteps of Harden and find his way out of Washington as the team looks unlikely to make the playoffs. If the Wizards start listening to offers for Beal, the Heat should no longer think twice before including Herro in the trade package.