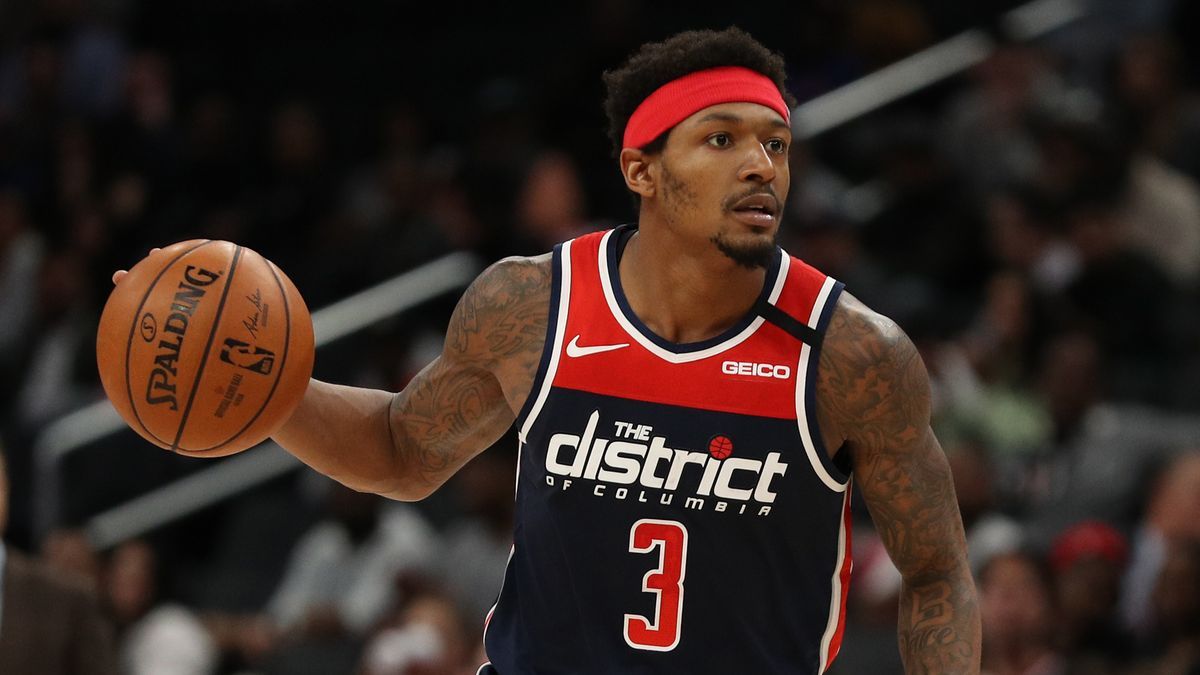 Since the 2020 offseason, rumors have been continuously swirling around All-Star shooting guard Bradley Beal and his future with the Washington Wizards. The Wizards may have publicly stated that they have no intention of trading their best player and undergoing a full-scale rebuild. However, with the team seemingly in the middle of another disappointing season, some people still expect Beal to be moved before the 2021 trade deadline. Once he becomes officially available on the trading block, several teams that are  in dire need of a backcourt boost and additional star power on their roster are expected to do everything they can to add Beal to their roster, including the Boston Celtics.

With their need for more offensive production outside of Jaylen Brown, Jayson Tatum, and Kemba Walker, Zach Dupont of Basketball Insiders believes that Beal would be a "clear trade option" for the Celtics this season.

"If the Celtics are serious about contending, it’s clear they will need to acquire more offensive firepower to compete with the top teams in the NBA," Dupont wrote. "This might make Bradley Beal a clear trade option for the Celtics – even if the former says he’d like to continue building in Washington. Beal is the NBA’s leader in scoring, averaging 32.9 points per game on an outstandingly efficient 58.9 percent true shooting. Beal’s offensive prowess would be quite an upgrade to the current Celtics roster, while Boston holds a treasure trove of assets." 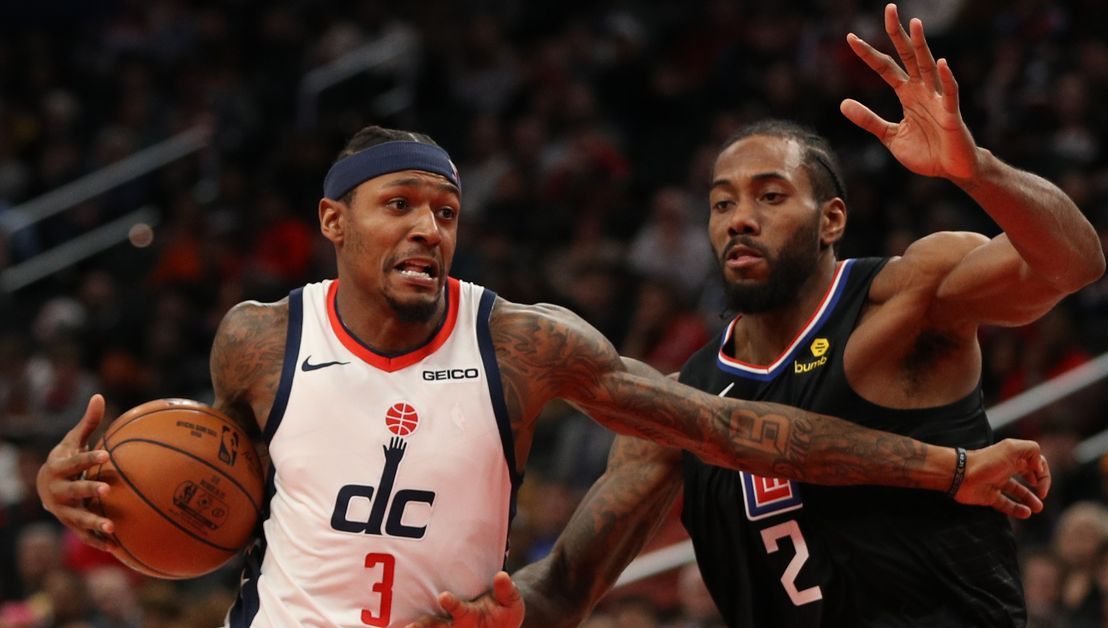 Going after a player of Beal's caliber should arguably be a no-brainer for the Celtics, especially now that the Eastern Conference has become more competitive compared to the previous year.  The potential acquisition of Beal could tremendously improve their performance on the offensive end of the floor, giving them a prolific scorer, decent playmaker, and an elite three-point shooter.

Sharing the floor with an efficient floor-spacer has the potential to greatly benefit Tatum, Brown, and Walker as it would make it easier for them to penetrate or kick the ball out when they are trapped by the opposing team's defense. If Beal meshes well with their core players and manages to stay away from any major injury, the Celtics might have a realistic chance of taking down Eastern Conference powerhouse teams like the Brooklyn Nets, Milwaukee Bucks, and Philadelphia 76ers in a best-of-seven series.

Celtics Are In A Good Position To Acquire Bradley Beal 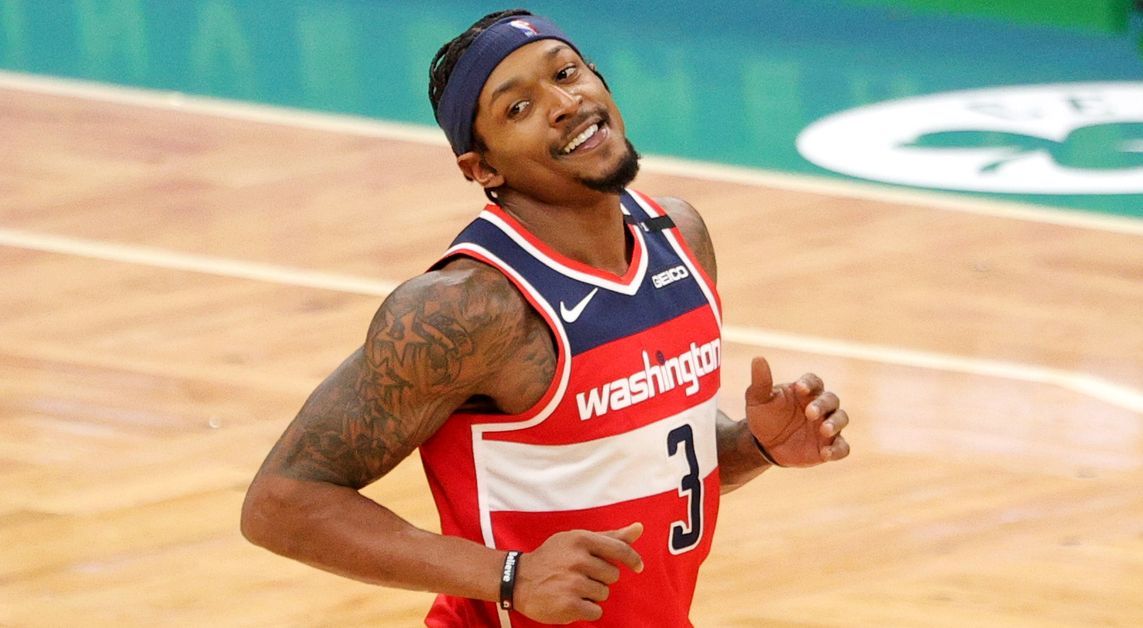 Even without sacrificing Tatum and Brown, Dupont thinks that the Celtics could still come up with a trade package that can convince the Wizards to engage in a blockbuster deal before the 2021 trade deadline. To match Beal's salary, they could use the $28.5 million traded player exception that they acquired when they sent Gordon Hayward to the Charlotte Hornets in the 2020 free agency. period To sweeten the deal, they could offer some of their future first-round picks and talented prospects like Payton Pritchard, Aaron Nesmith, Robert Williams, and Carsen Edwards to the Wizards.

Leaving Wizards For The Celtics Makes Sense For Bradley Beal 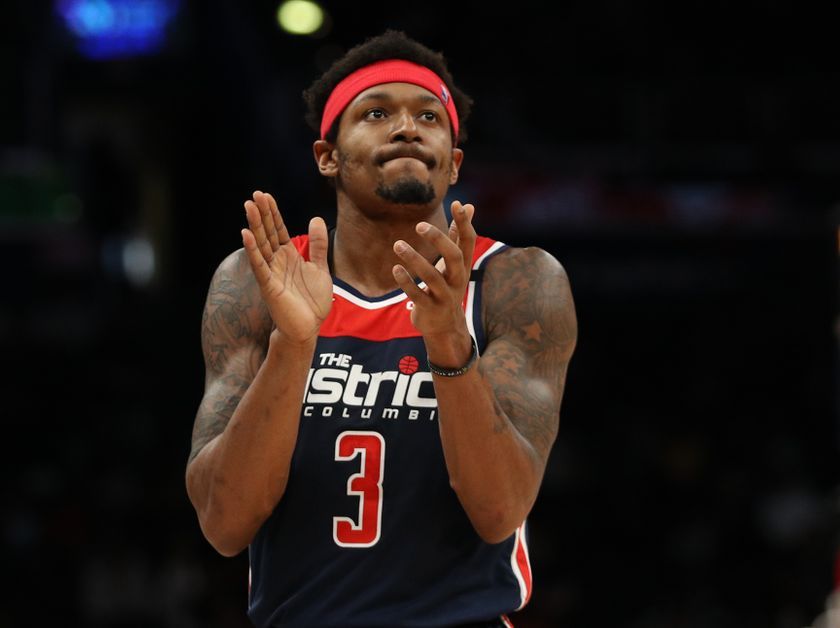 Beal may have expressed his desire to finish his NBA career in Washington, but he has also stressed on numerous occasions how important winning is to him. The Wizards, however, might not be the team that could put him in a winning situation.

As of now, most people would agree that he's better off following in the footsteps of other superstars and starting a new journey somewhere else.  Leaving the Wizards for the Celtics would not only give him the opportunity to play in the postseason, but also a realistic chance of winning his first championship ring this year.