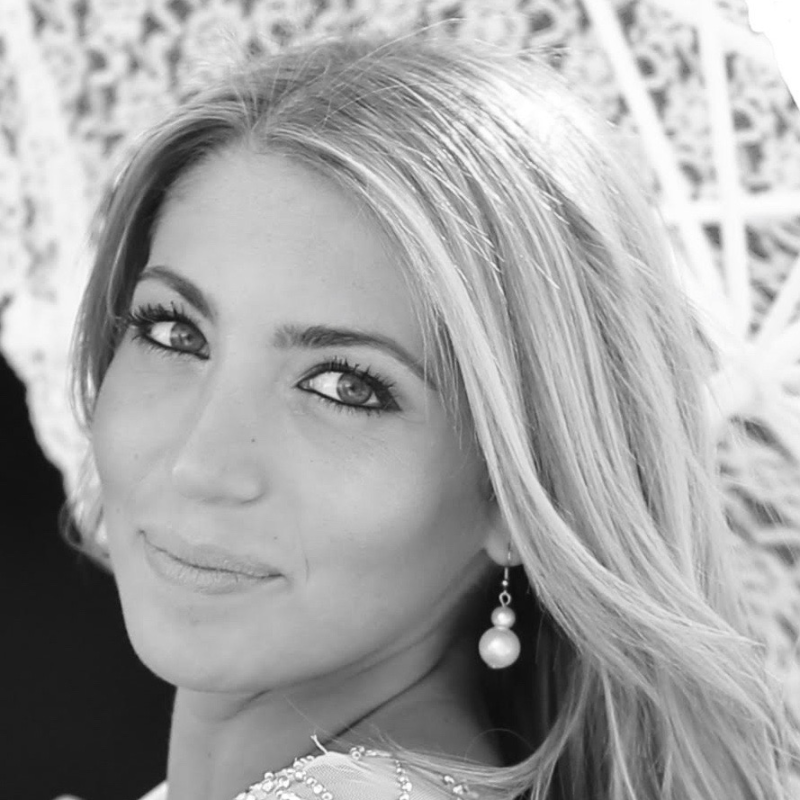 Big Brother 22 Episode 32 started off with day 72 in the Big Brother house. This episode revealed a wide range of reactions to the eviction of Memphis Garrett, an intense Head of Household competition, and strategizing among the houseguests.

To start, the houseguests each shared their reaction, in the diary room, to Memphis' eviction.

"He's a big beast in the game both mentally and physically," said Enzo Palumbo as to why he voted Memphis out.

Christmas Abbott stated through tears that she was "devastated" that Memphis was gone -- he was her best friend in the house. Nicole Franzel said the eviction "worked out perfectly" while Cody Calafiore said that it was "bittersweet."

It was then time for the HOH competition, Knight Moves. The object of this competition is to maneuver strategically around a life-size chessboard in order to trap your opponents into having no moves left. Each time a player lands on a tile, it is flipped over to reveal a red square, which is off-limits. Once a person runs out of moves, they are out. The last houseguest left standing on the board is the winner.

Nicole hosted the comp. Cody's plan was to work with Enzo in order to get Christmas out. When it was Enzo's turn, he had the option to either move closer to Christmas and help get her out, or move farther away from Christmas and simply keep himself safe. Much to Cody's disappointment, he moved farther away. Enzo wanted to let the other players go after each other.

Much unlike other comps that are filled with banter among the houseguests, this game was extremely intense. Viewers at home saw a board full of red squares, while the players saw Enzo's true colors. Ultimately, Cody sacrificed himself in order to get Christmas out, and they were both eliminated. Enzo was crowned the HOH.

"You gotta be sneaky to play this game and no one's gonna out-sneak the Meow Meow," he stated in the diary room.

Cody was initially agitated by Enzo's selfishness in the comp, but ultimately gave him the benefit of the doubt, thinking that maybe he didn't fully understand the rules. In an awkward conversation, Christmas expressed to Cody that she was upset with him for targeting her in the comp. Cody unsuccessfully attempted to convince her otherwise.

During Enzo's HOH room reveal, he showed off a photo of his kids and read his letter while hiding his emotions behind those infamous black shades. When Cody and Enzo were alone in the bedroom, Enzo pitched getting rid of Nicole because she has won Big Brother before. Cody responded that there was no way he would get rid of Nicole over Christmas.

Then came a series of random filler scenes that didn't exactly help to make this a more interesting season of Big Brother. To briefly recap: Cody is insecure about his nose, Christmas reenacted her old talent show dance, and Nicole threw an old banana at Cody, who hates bananas.

Finally, it was time for Enzo to make his nominations. Wearing a T-shirt bearing the words "The Brigade," a nod to his Season 12 alliance, he nominated Nicole and Christmas. With that, Cody's season-long streak of avoiding the block continued.