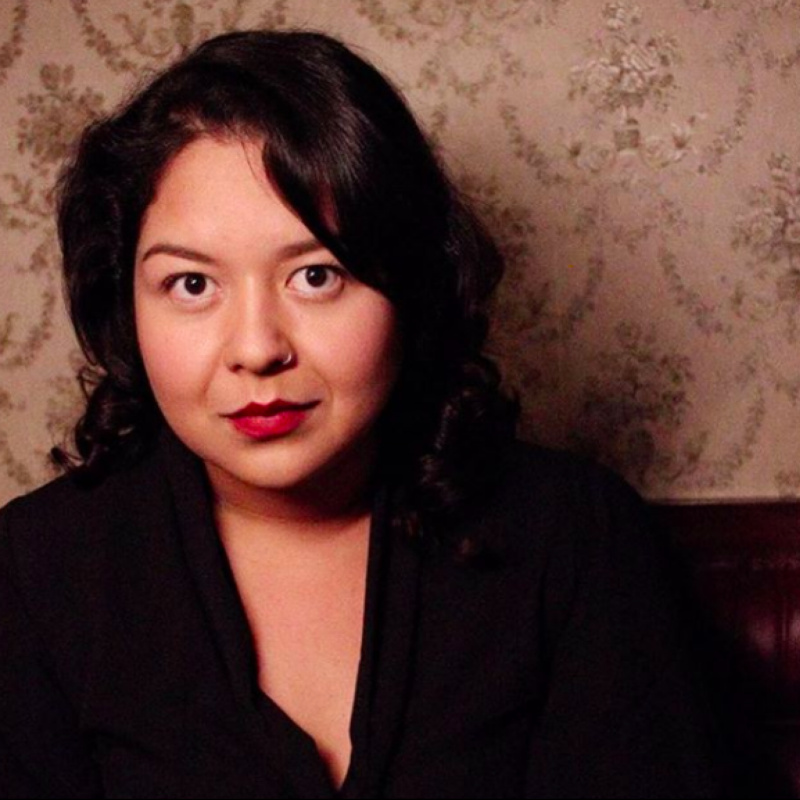 Claudia Conway, the 15-year old daughter of former Donald Trump aide Kellyanne Conway, has posted a statement in regard to her recent controversial comments and videos on her TikTok account.

Conway was trending on Twitter on Tuesday, October 6, when she commented on another user's video over the weekend, alleging that the president was not faring well during his bout with COVID-19.

Following the comments, Conway posted a number of videos about her own symptoms, her mother's diagnosis of COVID-19, and on the morning of Tuesday, October 7, a video of her mother seemingly upset at her for her recent posts. As reported by TMZ, her mom can be heard in the video telling her that she's "caused so much disruption."

Later on the same day, the daughter of the former presidential counselor deleted the video and posted a statement letter on her TikTok.

"It has come to my attention that my recent TiKToks and comments have sparked intense controversy and uproar," she wrote. "This was not my intent. I am appalled at the mainstream media's efforts to exploit a teenage girl, which is negatively affecting my mental health."

The TikTok star went on to explain that she has no inside information on the president's health status.

"When I said that president Trump was not 'doing better,' I was, as many teenagers are, speculating and assuming. I have absolutely no 'special' insight into the president's health status."

The Conway matriarch chimed in on the controversy as well, posting on Twitter in defense of her daughter. Her post can be seen here.

"My daughter, Claudia, is beautiful & brilliant. She has access to to top doctors & health care & lives comfortably. Like all of you she speculates on social media Yet she's 15 You are adults We have COVID, but it's clear who's really sick."

Kellyanne confirmed on Friday, October 2, that she had tested positive for the coronavirus. It is unclear how she contracted the virus. The teenager followed up that Sunday with a series of now-deleted videos regarding the timing of her mother's diagnosis, and confirming that she was also experiencing symptoms. Three days later Conway confirmed via Twitter that her daughter had also tested positive, but the rest of her family had, so far, tested negative.