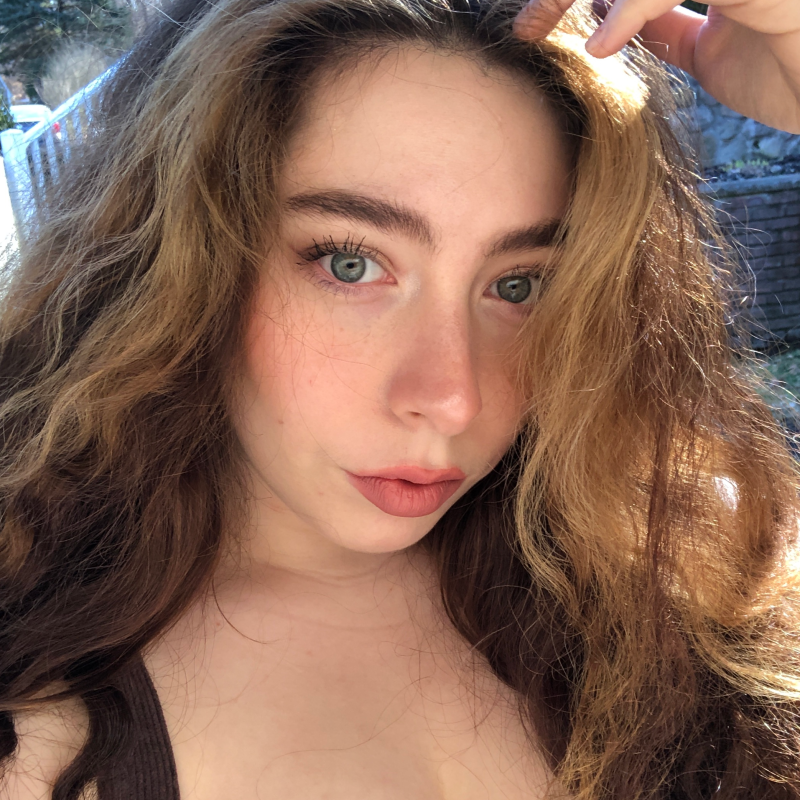 YouTube sensation, Tana Mongeau, has apparently lost her YouTube verified status. Mongeau may have taken things too far when she offered to provide free nudes to those who proved they cast their ballots for presidential candidate Joe Biden. TMZ speculates the loss of verification may be a result of her #BootyForBiden campaign.

Mongeau recently started a successful OnlyFans account, and she allegedly used it to obtain votes for her favorite presidential candidate. In a since-deleted tweet, posted on September 30, she claimed that she would send a free nude to fans who provided proof that they voted for the democratic nominee, linking to her OnlyFans and including the hashtag "booty for Biden."

There is speculation that through this promotion, Mongeau committed electoral voter fraud, a felony. U.S. Code § 597 lays out the rules.

In addition to the star's potential fraudulence, those who participated may have committed crimes as well. While participating in the potential solicitation, some fans took photos of their ballots as proof and posted the pictures online.

One Twitter user posted a photo of his ballot and tweeted to Mongeau, demanding the free nude he was promised.

While this may not be an issue in every state, it is illegal to take photos of your ballot in multiple states, according to the National Conference of State Legislatures.

This scandal may have dire consequences for Mongeau and her social media career. The loss of her verification status could directly affect her revenue, sponsorships, monetization, and more.

She was given fair warning by social media followers, though. Before she was unverified, fans were sounding the alarm on the scandal.

"This is super illegal & honestly could damage biden's [sic] campaign more than help," a Twitter user replied to the news of Mongeau's promotion on September 30.

"It's 2020 why am I not surprised that @tanamongeau is committing voter fraud."

It remains unclear whether Mongeau's verification was lost as a result of her potential fraud or something else.
Latest Headlines