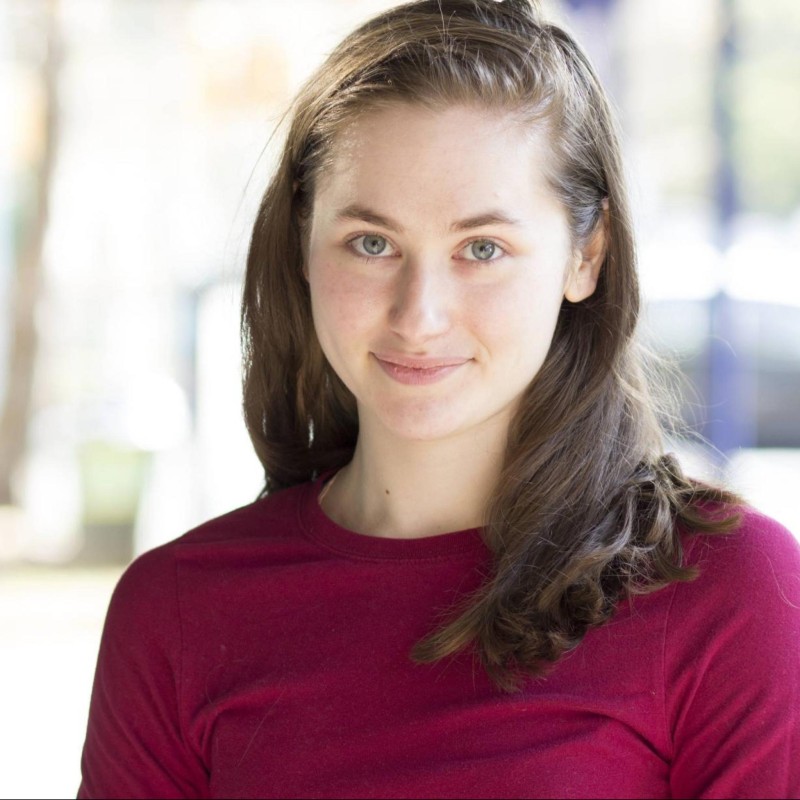 Juice WRLD's Legends Never Die had the biggest streaming week of any album release in 2020 so far after it debuted at No. 1 on the Billboard 200 charts for the week ending July 16, Billboard reported. The achievement makes Juice WRLD one of only a few artists to top the charts with a posthumous album of completely new material.

According to Nielsen Music, Legends Never Die earned 497,000 equivalent album units in its first week. Its tracks were streamed more than 422 million times on services like Spotify and Apple Music.

Three singles were released from the album: the first, "Righteous," was the most successful, according to Forbes, reaching No. 11 on the charts. The other two, "Tell Me U Love Me" and "Life's a Mess," were collaborations with artists Trippie Redd and Halsey, respectively. All three reached the Hot 100 and are expected to climb the charts.

The new album replaced Pop Smoke's Shoot for the Stars Aim for the Moon in the top spot, which slid to the No. 2 slot, marking the first time that both of the top two albums have been posthumous releases.

Legends Never Die also had the best of any hip-hop album since Travis Scott's Astroworld in 2018.

Legends Never Die is Juice WRLD's third studio album. The first, Goodbye & Good Riddance, brought Juice the critical and commercial success that launched his career. It peaked at No. 4 on Billboard in 2018. "Lucid Dreams," the most successful single from the album, peaked at No. 2 on the Hot 100.

Although both albums reached No. 1, the latter album's debut earned more than three times as many units in its first week.

Previous single hits for WRLD include "Lucid Dreams" and "Wasted."

Juice WRLD, born Jarad Anthony Higgins, died suddenly on December 8, 2019, less than a week after his 21st birthday. He suffered a seizure at Chicago's Midway Airport, reportedly after swallowing drugs to conceal them from the police. He was conscious when he was transported to the hospital, but he died shortly after arriving.

An autopsy later revealed that the rapper had toxic levels of oxycodone and codeine in his system, which caused the seizure. The cause of death was ruled an accidental overdose.