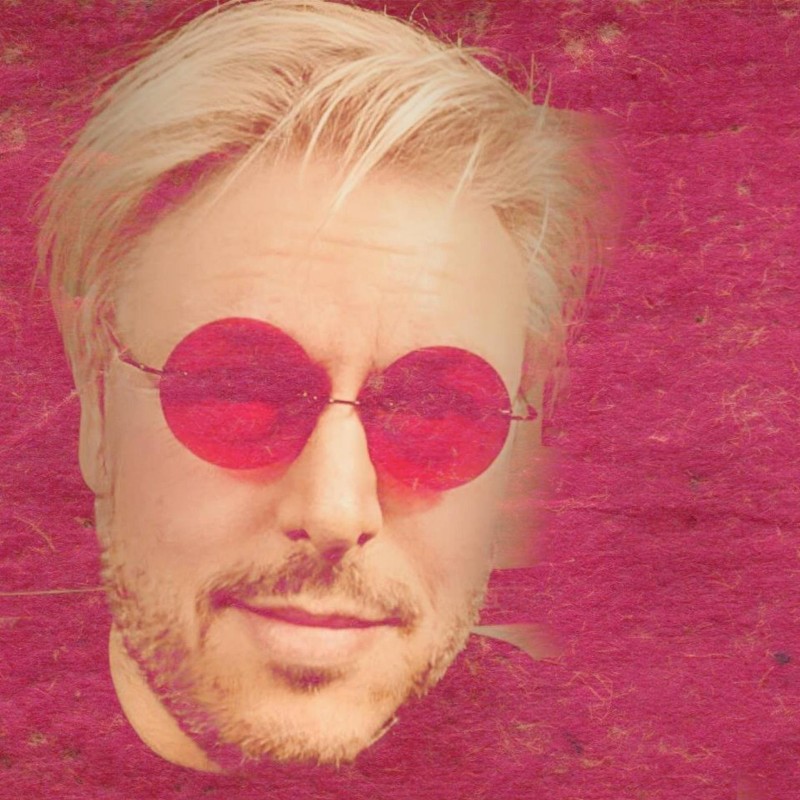 Science nerds want us to go to mars. Non-nerds with less hope and vision see working to go to Mars as a waste of money and focus, but doubting the dreams of nerds tends to put a person on the wrong side of history.

Researchers at the University of Washington are developing components of a fusion-powered rocket that would reduce the time it takes humans to get to Mars from four years to as little as 30 days.

"Using existing rocket fuels, it's nearly impossible for humans to explore much beyond Earth," said lead researcher John Slough, a UW research associate professor of aeronautics and astronautics. "We are hoping to give us a much more powerful source of energy in space that could eventually lead to making interplanetary travel commonplace."

Slough's team has published scientific papers with calculations showing the possibilities of journeys to Mars taking between 30 and 90 days. Rather than using rocket fuel, the new rockets would be powered by nuclear fusion.

Not only would a shorter trip be more feasible for future astronauts, it would also be considerably less expensive than the current estiment of four years at $12 million.

Slough's team has tested many of the pieces of the overall system that would make a nuclear fusion powered journey to Mars possible. The individual pieces perform the way scientist theorized they would. The big challenge from here is making all the elements work together. They expect to be ready to test that later this summer.

To get an idea of how Slough's work can get the job done faster and at less expense, according to University of Washington, "Only a small amount of fusion is needed to power a rocket – a small grain of sand of this material has the same energy content as 1 gallon of rocket fuel."

Lest anyone worry about the danger of a nuclear powered journey to Mars, the energy required is reduced by a factor of 1 billion from a hydrogen bomb.