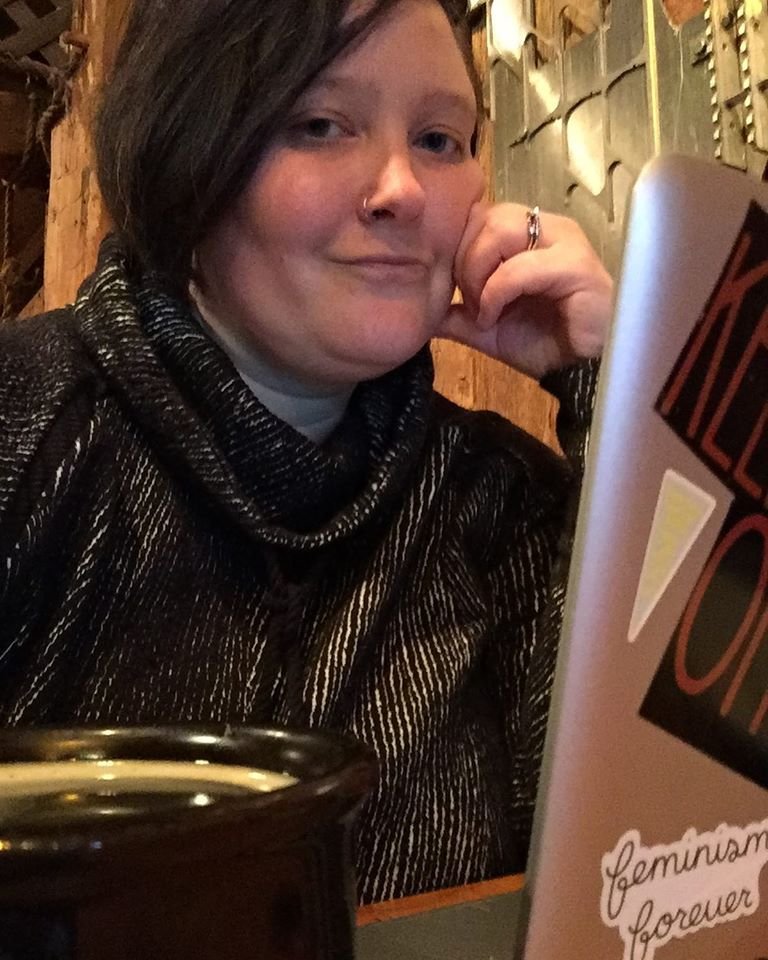 In a video posted to the official NFL Twitter account on Friday, commissioner Roger Goodell said that the league had handled players' peaceful protests poorly, adding that it does support such activities, The Washington Post reported. Goodell started his statement by acknowledging that the past week has been hard for the country, especially black people. He then offered condolences to the families of George Floyd, Breonna Taylor, Ahmaud Arbery, and all the other families that have lost someone to police brutality.

Goodell continued, saying that the NFL is absolutely opposed to racism and the "systemic oppression of Black people." He admitted that the league had made a mistake when they ignored players who had used non-violent means of protest to make a statement about the oppression African Americans are experiencing. The commissioner emphasized that the NFL fully supports peaceful protest and they "believe black lives matter."

According to The Washington Post, the statement from Goodell comes in the midst of nationwide demonstrations following the death of George Floyd during an arrest by the Minneapolis Police Department. It also came seemingly in response to comments made by New Orleans Saints quarterback Drew Brees and videos released on social media by prominent black football players.

Earlier this week, Brees said that he would never agree with teammates who chose to take a knee as a peaceful protest against police brutality because it was disrespectful to the flag. He later took to Instagram to apologize for his comments, stressing that he supports the black community and peaceful protests.

On Thursday evening, several African American NFL stars, including Patrick Mahomes, Deshaun Watson, Odell Beckham Jr., and Ezekiel Elliott, released a clip calling out the league for not supporting players who chose to peacefully protest, per The Washington Post. In the video, they said they wanted confirmation from the NFL that they supported peaceful demonstrations, that they were wrong in the way they handled previous activities of this kind, and that they support the Black Lives Matter movement.

The language the players used in the clip is almost the exact same language Goodell used in his video statement.