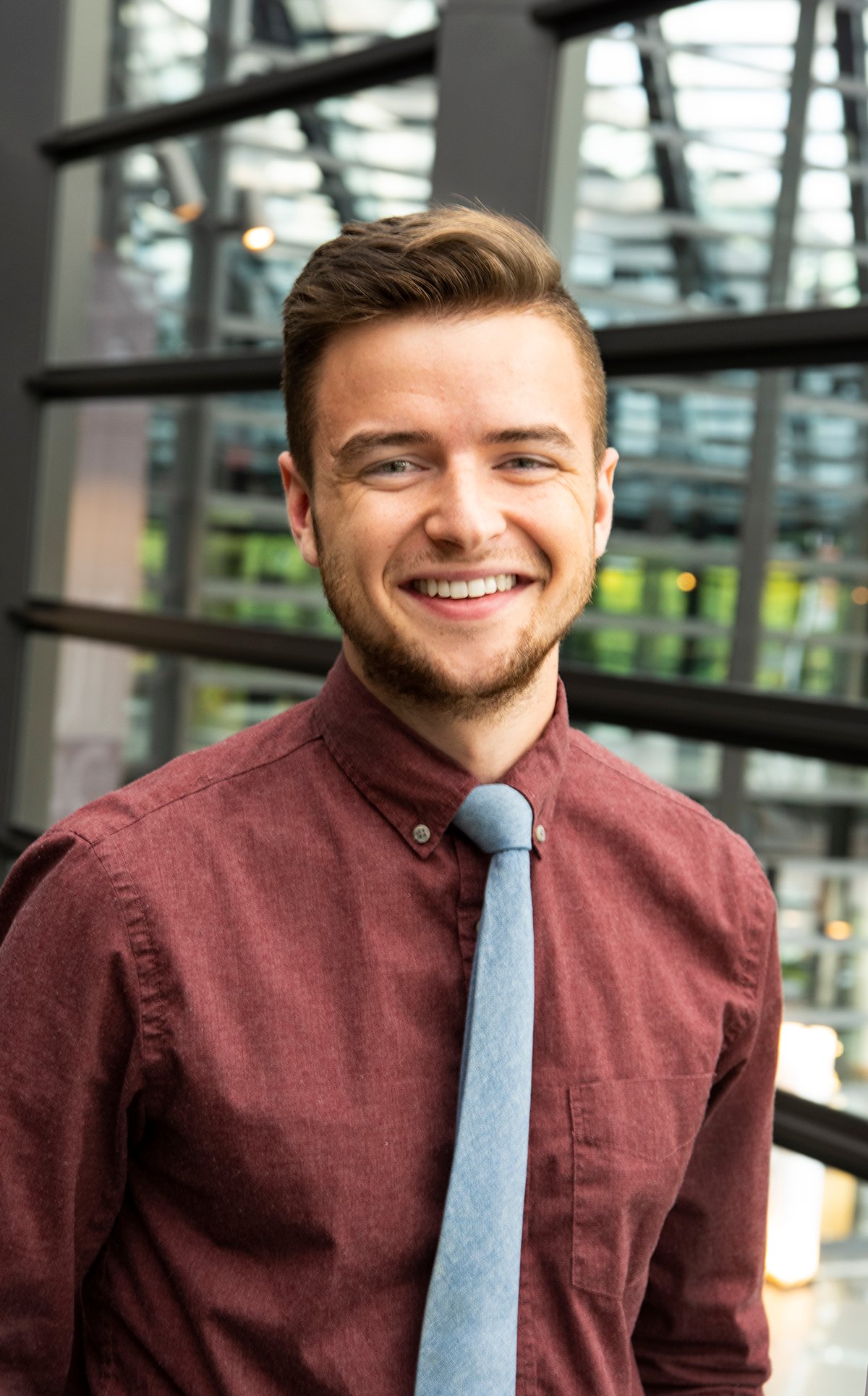 The 2020 Olympics have already been postponed, and cancellation is not off the table. The president of those games, which were originally set to be held in Tokyo this summer, said that the Olympics could be totally canceled if the coronavirus persists into next year. In an interview with Nikkan Sports, the president discussed preparing for the newly postponed games, CNN reports.

"The Olympics were canceled in the past for problems like war. We are fighting against an invisible enemy now," Yoshiro Mori, the president of the games, said.

Tokyo's games were already pushed back to July 23, 2021. In the interview, Mori was asked whether the games would go through another postponement if the virus is still an issue in the summer of 2021.

"No. It will be canceled then," Mori replied.

The president of the games did say, though, that organizers are already working as if the games will happen in Tokyo next summer.

"The Olympics would be much more valuable than any Olympics in the past if we could go ahead with them after winning this battle. We have to believe this otherwise our hard work and efforts will not be rewarded," Mori said.

The health expert said that he wants to believe the number of COVID-19 cases is decreasing in Tokyo. However, because of a lack of testing across Japan, it's hard to be sure. He said that in order to properly assess the state of the virus in Japan, they would need to monitor it for another week.

As of Tuesday morning, there have been more than 14,000 cases of the coronavirus in Japan and more than 350 deaths, according to The New York Times.

The International Olympic Committee's (IOC) executive board met at the end of March to formalize the decision to postpone the games a full year. At the meeting, IOC President Thomas Bach described the Tokyo Olympics as a "light at the end of the tunnel" as most of the world deals with the coronavirus pandemic. They also said that pushing the date of the games gave them the maximum amount of time to prepare for the impacts the virus may have.