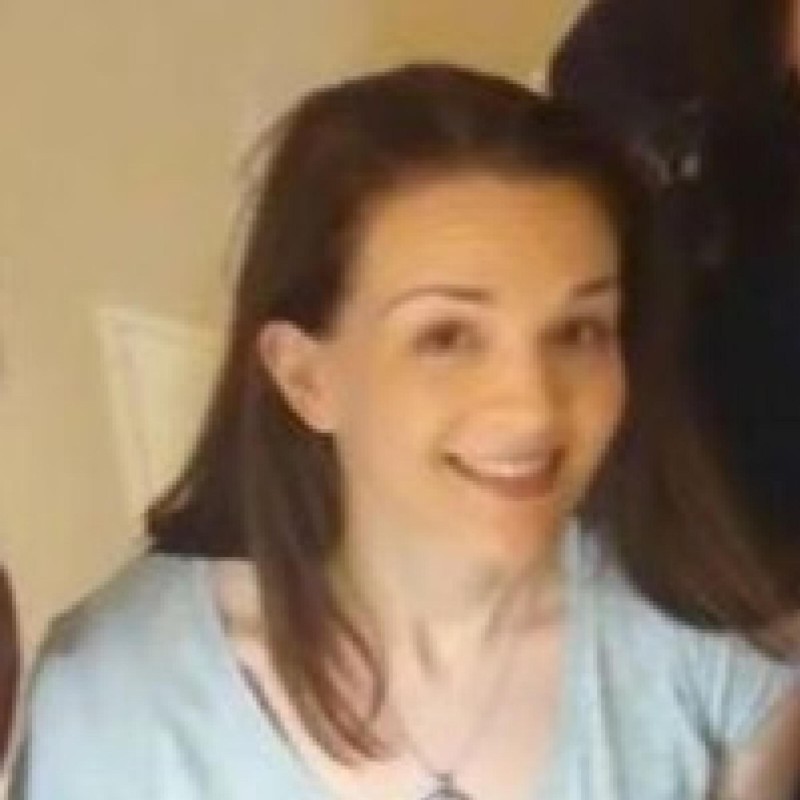 In an announcement video posted on Monday to social media by the Biden campaign, Pelosi cited Biden's implementation of the Recovery Act following the 2008 financial crisis, his advocacy of the Affordable Care Act, and his character among her reasons for the endorsement.

"Now more than ever, we need a forward-looking, battle-tested leader who will fight for the people," Pelosi said. "A president with the values, the experience, and the strategic thinking to bring our nation together and build a better, fair world for our children."

.@JoeBiden has fought for our health care, for our families & for our children’s future.

To his work, Joe brings values & integrity. He is a voice of reason & resilience who will fight #ForThePeople. Today, I am proud to endorse him for President of the United States. -NP pic.twitter.com/Qdc9vTgWHP

Biden responded in a tweet that he is "incredibly honored" to receive Pelosi's endorsement and "grateful for her historic leadership in Congress." The two are longtime Washington veterans. Biden was first been elected as a U.S. senator representing Delaware in 1973, and Pelosi has served as a member of the U.S. House of Representatives from California since 1987.

Pelosi had previously declined to endorse a candidate during primary season, saying her focus was on ensuring Democrats kept control of the House of Representatives in November, according to a CBS News report. She called for unity among Democratic voters regardless of who secured the nomination in order to unseat President Donald Trump.

She has been an outspoken critic of Trump. During the president's impeachment inquiry in November 2019, Pelosi commented that Trump's crimes are worse than those committed by former president Richard Nixon. The House speaker has also previously called for investigations into various assault allegations against Trump.

Pelosi's endorsement comes amid some assault allegations against Biden from former Senate staffer Tara Reade. In a recent interview, Reade told NPR that the alleged assault occurred in the spring of 1993 while she was delivering a duffel bag to then-Senator Biden. Reade filed a police report last week with Washington, D.C. Metropolitan Police Department, though the statute of limitations has reportedly expired.

Despite this, Biden has moved forward as the presumptive Democratic nominee in the 2020 presidential race. On April 24, the Biden campaign and the Democratic National Committee formed a joint fundraising committee known as the Biden Victory Fund, CNBC reported. Biden is also reportedly conducting a search for a running mate for the vice president position.