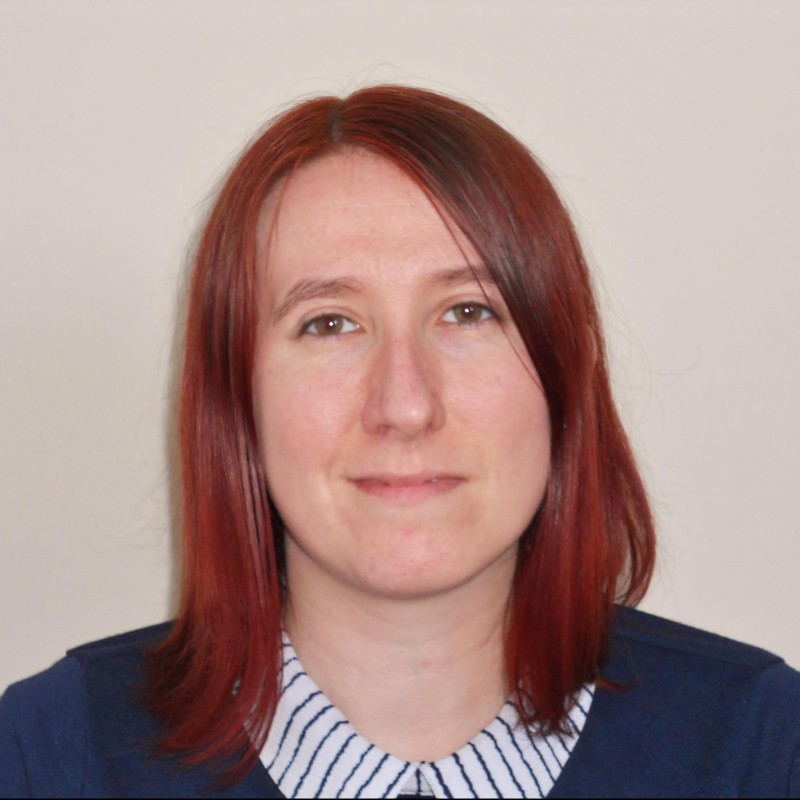 British rapper and actor Riz Ahmed -- best known for his roles in Rogue One and Venom -- recently revealed in an interview with GQ Hype that he has lost two family members to COVID-19.

After losing members of his own family to the virus, Ahmed told the publication he is even more certain change is needed, not just to protect from the virus, but to protect against prejudice and combat the inequalities the virus has highlighted.

"I have lost two family members to COVID. I just want to believe their deaths and all the others aren't for nothing. We gotta step up to re-imagine a better future."

The star pointed out that issues surrounding race are increasingly relevant amid the threat of the virus, referencing his latest album, The Long Goodbye. In that work, he metaphorically breaks up with a racist Britain. Even though he had to cancel his U.K. and U.S. tours for the album, he instead turned "The Long Goodbye Tour" into a live watch party on his YouTube channel. Since releasing the album, he has found parallels between his own lyrics and the way the British public is cheering on the National Health Service (NHS) -- and other frontline workers -- during the current pandemic, despite conflicting sentiments in the past.

Ahmed guessed that 50 percent of frontline workers in the U.K. could be categorized as ethnic minorities and, as a result, these individuals and their families could be at greater risk of exposure and infection. He also stated that -- all across the globe -- the virus is disproportionately affecting minority communities and revealing pre-existing prejudices.

"I'm seeing reports of India, where the government are calling it corona-jihad and they're trying to blame it on the spread of Muslims and they are segregating hospitals between Muslims and non-Muslims."

Ahmed also wanted to highlight what he perceived to be hypocrisy concerning people rallying around the NHS -- particularly during the U.K.'s weekly show of support via clapping. According to the actor, many frontline workers receive verbal abuse under normal working conditions, with those belonging to ethnic minorities being told to go back to where they came from. As Ahmed told the publication, these are the people putting themselves most at risk to protect others -- with the nation cheering them on -- and he hoped this will be a wake-up call to many who may find their prejudices harmful and unwarranted.

As reported by The Independent, the actor hopes the nation's newfound appreciation for NHS workers -- as well as all other essential workers -- will continue beyond the pandemic. He also stated that he hopes others will finally recognize the prejudice health care workers from ethnic minorities regularly face while conducting their duties.