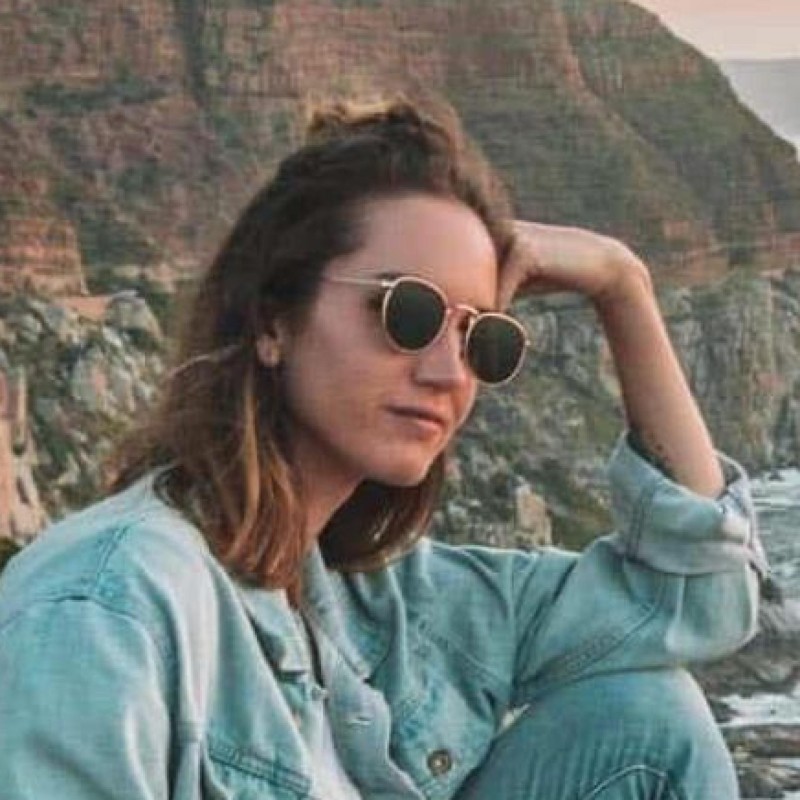 The virus that has sent the entire world into lockdown is getting a Netflix documentary in April.

On Tuesday night, the streaming giant released its first trailer for the series Coronavirus, Explained. The series, which was developed in collaboration with Vox, is a deep dive into the rise of the infectious disease known as COVID-19.

The documentary is an extension of Netflix's Explained series, which started in 2018 and currently has two seasons examining topics such as K-pop and cults. In 2019, an episode called The Next Pandemic featured a host of medical experts warning the world about an impending pandemic.

After the coronavirus outbreak in Wuhan, China, the episode went viral due to the chilling similarities. It warned of Chinese wet markets being a factory for disease 'x' and explained that the environment made it easy for viruses to mutate and spread to humans.

The trailer for Coronavirus, Explained opens with a narrator recalling that many who work in infectious diseases knew a pandemic like this was coming.

It then cuts to Bill Gates and his infamous 2019 prediction, "If a really fast-moving respiratory pathogen came out, we wouldn't be able to hold those numbers down."

The trailer ends with the narrator asking why, out of all the other infectious diseases in the world, did the coronavirus became the kind of pandemic the world hasn't seen in more than a century.

Besides tracing the virus's origins, the series aims to look into the efforts to combat the disease, as well as the economic and mental health toll that COVID-19 is having on billions of people.

So far, the Coronavirus, Explained trailer has earned a positive response on YouTube, with 6.4k likes to 333 dislikes. Some viewers are impressed with how quickly Netflix created the series. Others joked that the streaming service should be taking people's minds off the pandemic and that the virus was probably created as a way to promote the documentary.

One viewer was suspicious of the documentary, given Netflix's and Vox's alleged bias and notorious inaccuracies in the past. A few more were worried that the series won't feature real medical professionals and will only rely on Bill Gates for information.

"It will be interesting to see if the projected Netflix 'end' is actually what transpires." said another.

As one commenter observed on YouTube, "So for the first time, we will get to watch a documentary that's about us being in a crisis, while we are in that crisis."

Coronavirus, Explained will be released this Sunday, April 26, on Netflix.